A DECOMMISSIONED US warship was sunk with a torpedo during a massive Navy war game on Sunday.

The US Navy frigate Ingraham was exploded in the Hawaiian Island Operating Area during an exercise called SINKEX, which is designed to “decisively apply force in the maritime battlespace.” 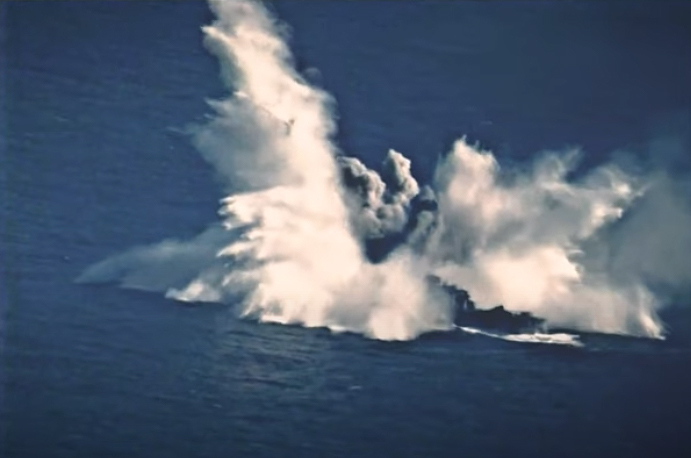 The footage shows the ship lifting out of the water when it is hit by a torpedo. After that, it rapidly disintegrates.

All that is seen next is the bow above water, but then it quickly sinks into the Pacific Ocean.

Although specifics have not been provided, it is likely other weapons were used at the ship.

In a statement released by Pacific Fleet last week, US 3rd Fleet Commander Vice Adm. Steve Koehler said: “Lethal combat power was effectively applied to a variety of maritime threats over the last two weeks in a simulated environment as part of the Navy's Large-Scale Exercise.”

“The precise and coordinated strikes from the Navy and our joint teammates resulted in the rapid destruction and sinking of the target ship.”

With the increase of Chinese military threats and their substantial fleet, SINKEX has become a regular wargame for the US Navy.

The torpedo in this combat exercise was discharged more than 100 nautical miles from the ship, sinking it in an area located at least 50 nautical miles offshore where the water is at least 6,000 feet deep, Pacific Fleet said in the statement. 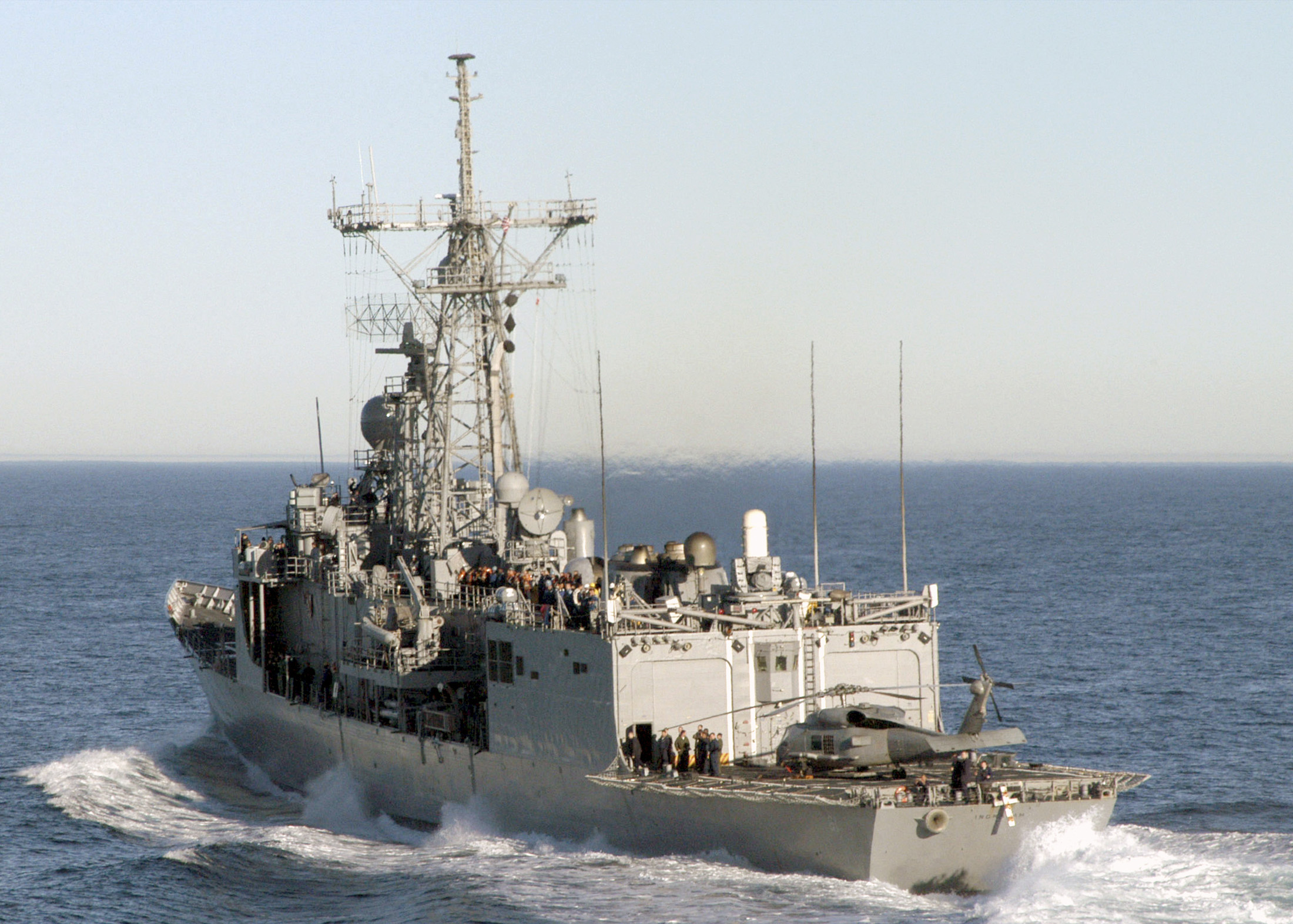 The statement read: “Prior to being transported for participation in a sinking exercise, each vessel is put through a rigorous cleaning process for environmental safety.”

The exercise “provides realistic and relevant training necessary to execute our Navy's timeless roles of sea control and power projection.”

'Closer than we think'

Thousands of Marines and sailors are taking part in the US Navy's war games as Washington "prepares" for a future world war amid rising tensions with Russia and China.

American officials fear that a Chinese invasion of Taiwan is “closer than we think."

But it remains unknown if China and Russia will “pay attention” to the wargames or if they will be interpreted as an act of aggression.