DWAYNE "The Rock" Johnson said it'd "be an honor" to serve as president after slamming Donald Trump during the 2020 campaign.

Johnson shared a snapshot of a poll to his Instagram that said 46% of Americans would support "The Rock" if he ran for president. 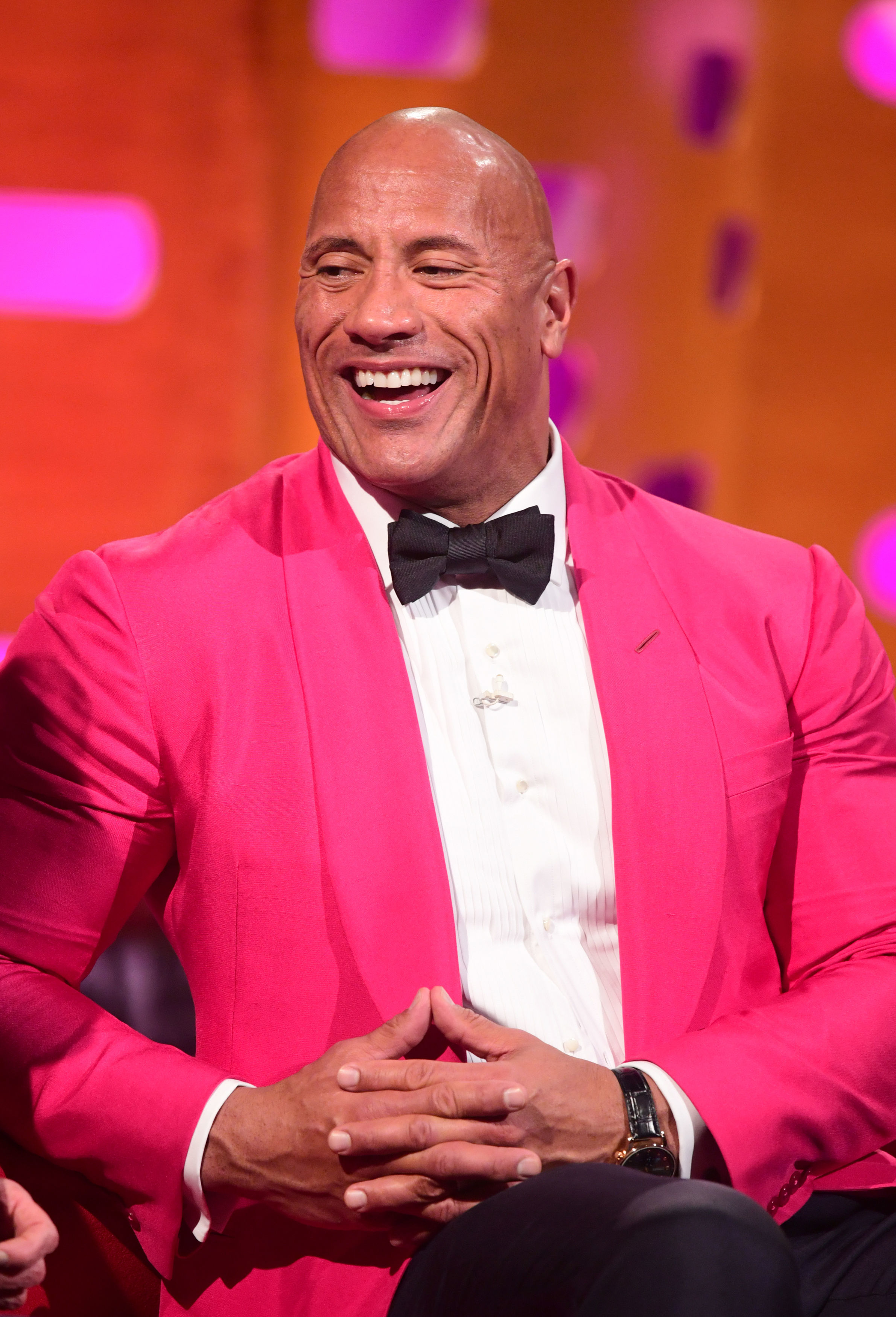 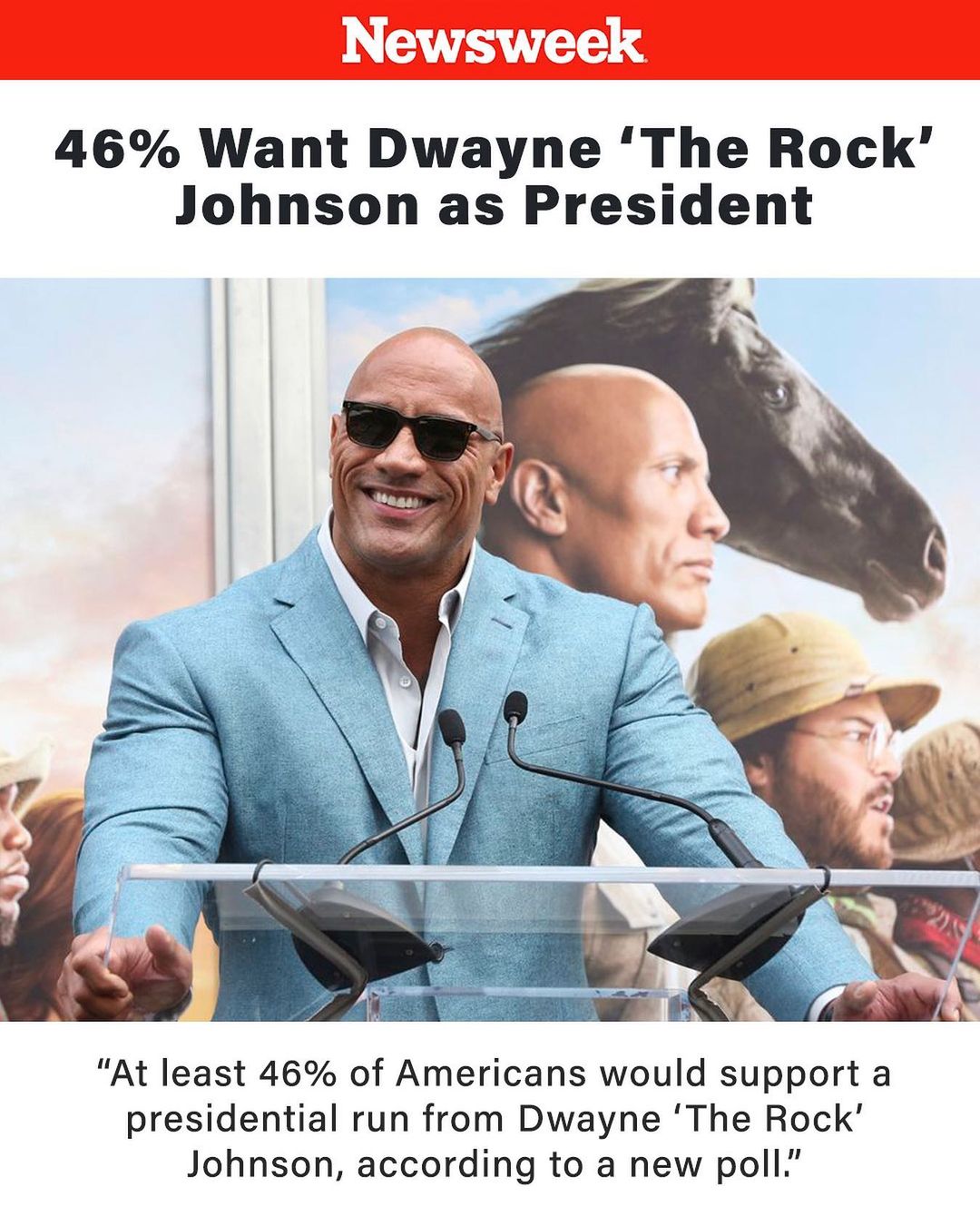 "But if it ever happens it’d be my honor to serve you, the people." 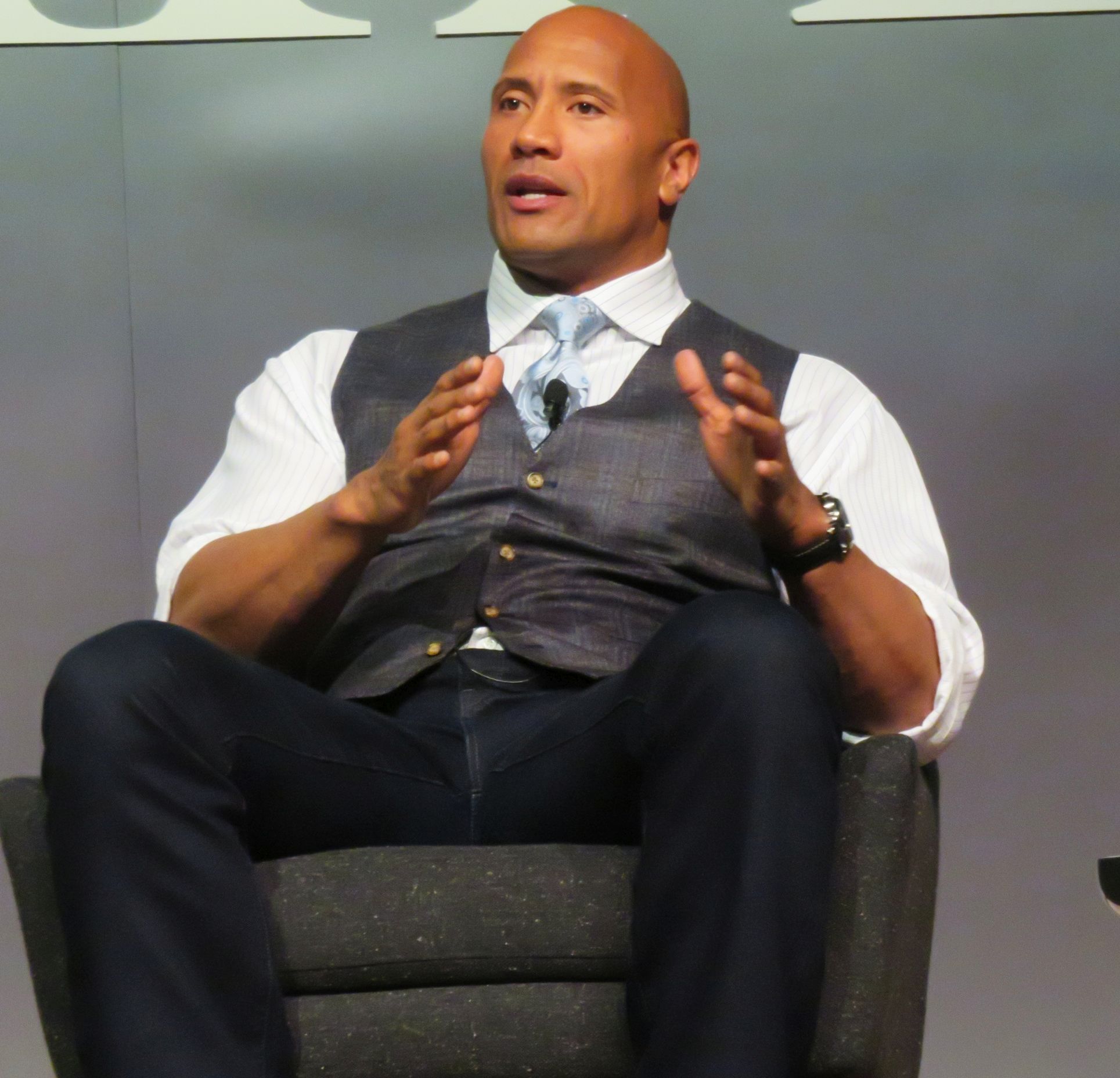 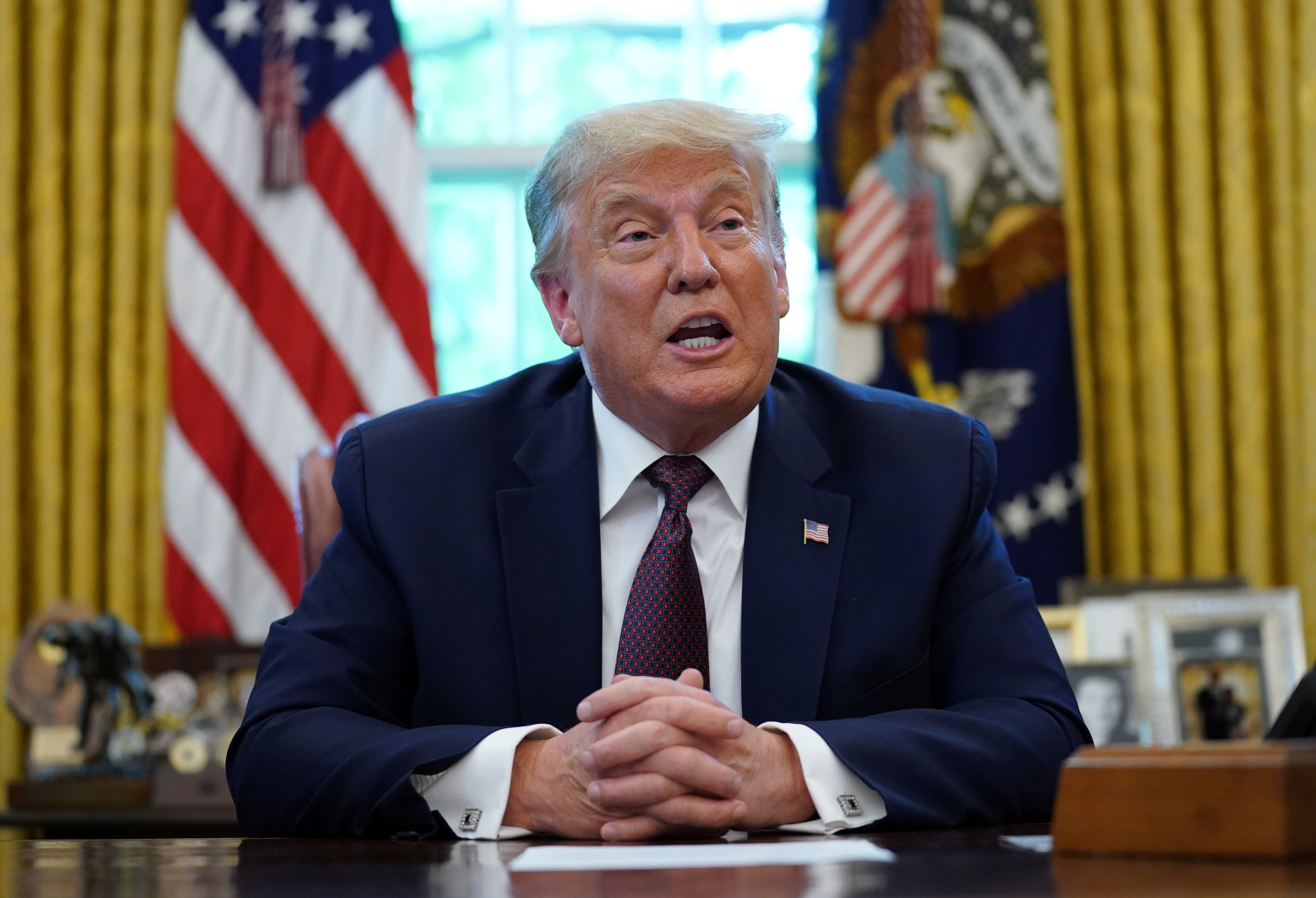 It was the first time the WWE star-turned actor ever endorsed a presidential candidate.

In a message on Twitter, he said: "As a registered independent for years now with centrist ideologies, I do feel that Vice President Biden and Senator Harris are the best choice to lead our country.”

He shared a seven minute and 30 second clip to his 14.8million followers in which he talks to both Biden and Harris.

He told the pair: "You guys are both obviously experienced to lead. You've done great things.

"Joe, you've had such an incredible career. You've led in my opinion, with great compassion, and heart, and drive, but also soul. 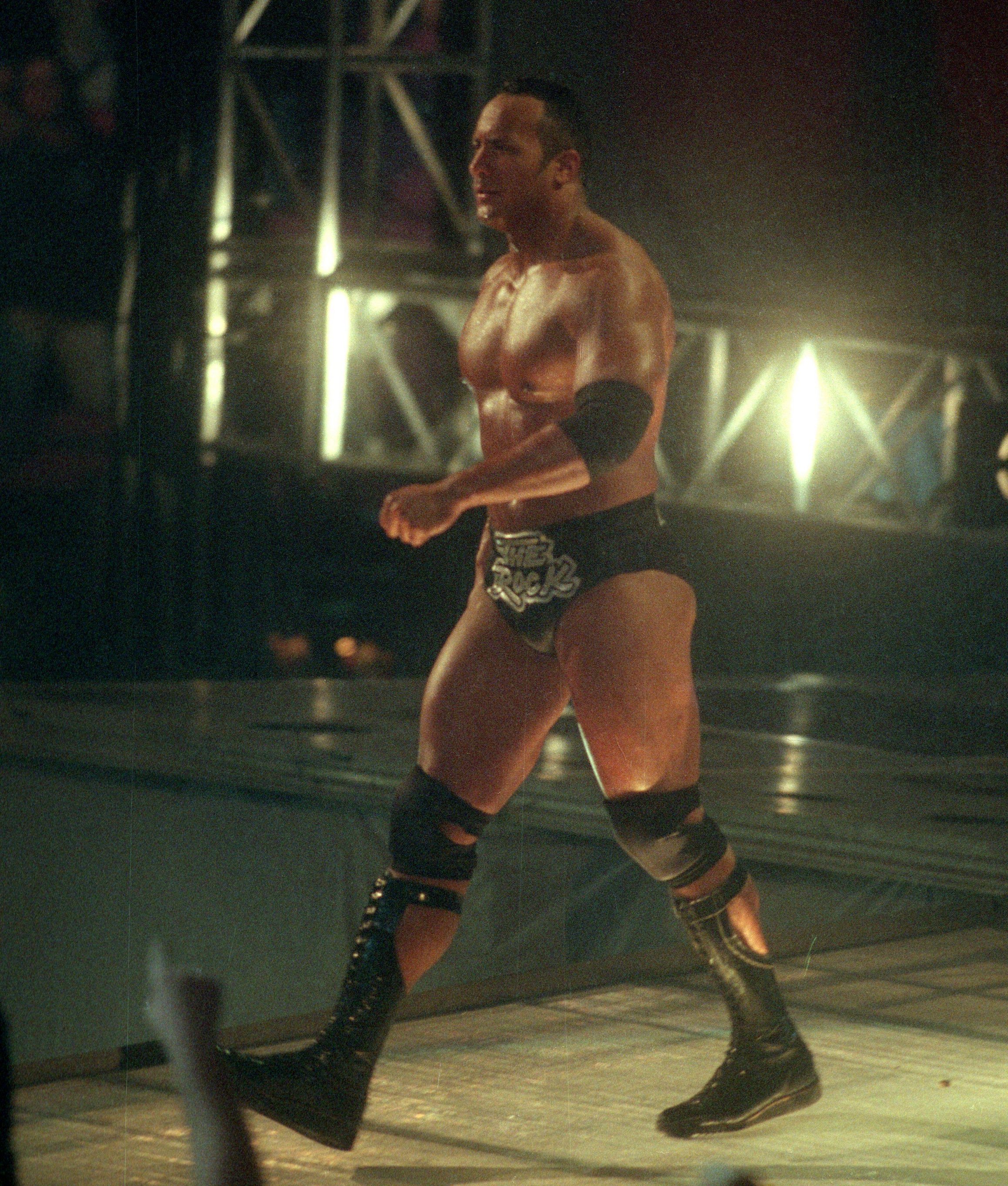 "You and I talked about that in the past and how important soul is."

Johnson was a heavy critic of Trump last summer, particularly when it came to the death of George Floyd and the Black Lives Matter protests that erupted across the US afterwards.

During a video posted to IGTV in June, Johnson called Trump out — and asked where he'd been during the national movement.

During that video, fans begged the wrestling legend to run for president, a proposal he has apparently considered in the past — and as his latest Instagram post suggests, will continue to consider in the future.

He told Vanity Fair in 2018 that running for president is something that he "seriously considered," but he needed time to learn about the position.

"I have so much respect for the position. It’s something that I seriously considered," he said. "What I need is time to go out and learn.”