EU chiefs tabled plans to wipe out 80% of red tape on fresh food products and half of paperwork for all other goods. 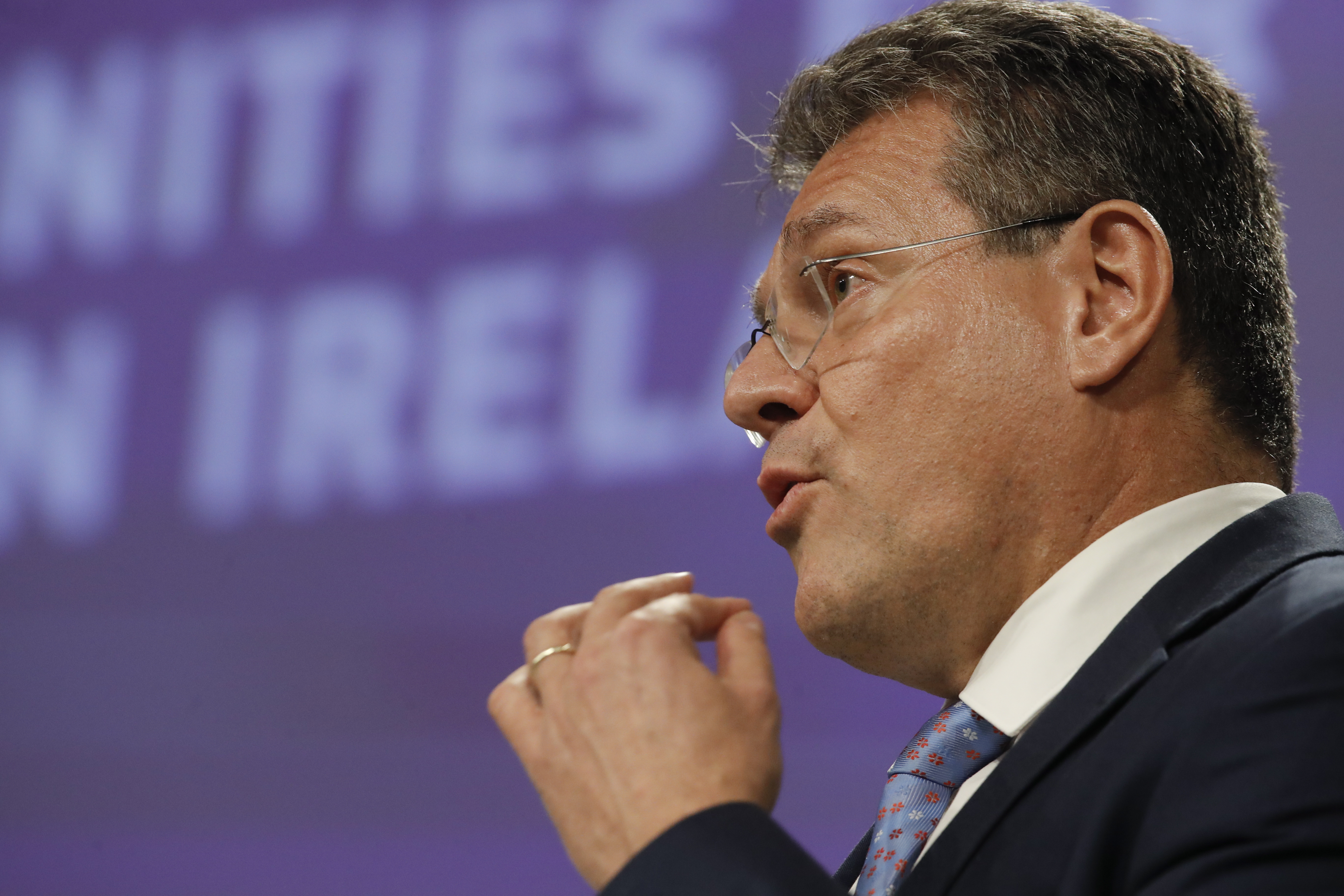 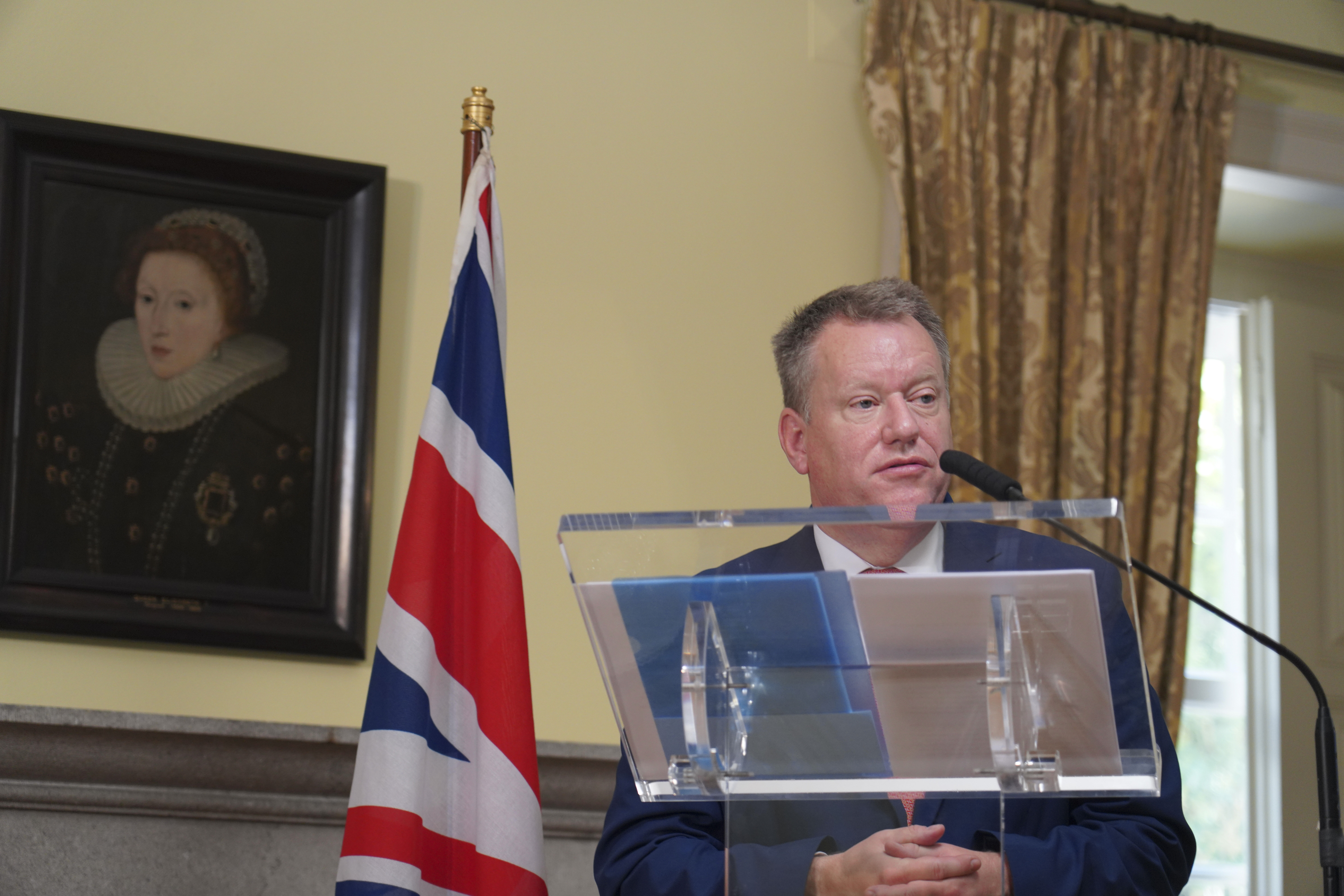 But they knocked back No 10's demands that euro judges be stripped of their powers to police the revamped deal.

And they risked a row with Unionists by refusing to soften rules on moving pets across the Irish Sea.

Eurocrats insisted their plans are not "take it or leave it" and said they want a deal by the end of the year.

But they urged the UK to be "realistic" and warned they won't budge on the role of the EU court.

But he welcomed the fact Brussels has "moved significantly" and insisted he has set no "red lines" ahead of talks.

He said: "We're beginning a negotiation and we've got a track record of reaching successful outcomes despite predictions we would not.

"I hope we'll do so again this time."

EU negotiators headed to London today to kick off three weeks of non-stop talks about their plan.

He added: "Today’s package has the potential to make a real, tangible difference on the ground."

The blueprint will involve the creation of an "express lane" for goods that are destined only for NI.

Exemptions from checks that already apply to supermarkets are being extended to the whole retail sector.

Checks on meat, fish, dairy, fruit and veg will be slashed and the ban on Great British sausages overturned.

Box ticking will also be dramatically slashed with each shipment now covered by a single piece of paperwork.

Previously a supermarket truck carrying 100 different products would have to file a separate form for each.

Customs exemptions are also being massively widened to include SMEs moving their wares across the Irish Sea.

An EU official said: "This goes far beyond tinkering around the edges. It means a lot less paperwork and will make a big practical difference."

British negotiators were heartened by the proposals and acknowledged eurocrats have given them their best shot.

They hope a deal will put the thorny NI row to bed for several years and put UK-EU relations on a much calmer footing.

Tory chairman Oliver Dowden said the plans are a "welcome step" and No 10 will "engage very constructively" with them.

He warned the jurisdiction of euro judges in NI remains "a major issue for us" but wouldn't say that it's a dealbreaker.

He said other nations looking to sign trade deals with the PM should be wary that Britain "doesn't necessarily keep its word".

His remarks came in response to ex No 10 guru Dominic Cummings claiming the UK never intended to honour the Brexit deal.