ALL shoppers will have to pay 10p for a plastic bag from next month.

Previously corner shops and smaller stores were exempt from the plastic bag levy, which aims to stop the huge pile up of bags in landfill. 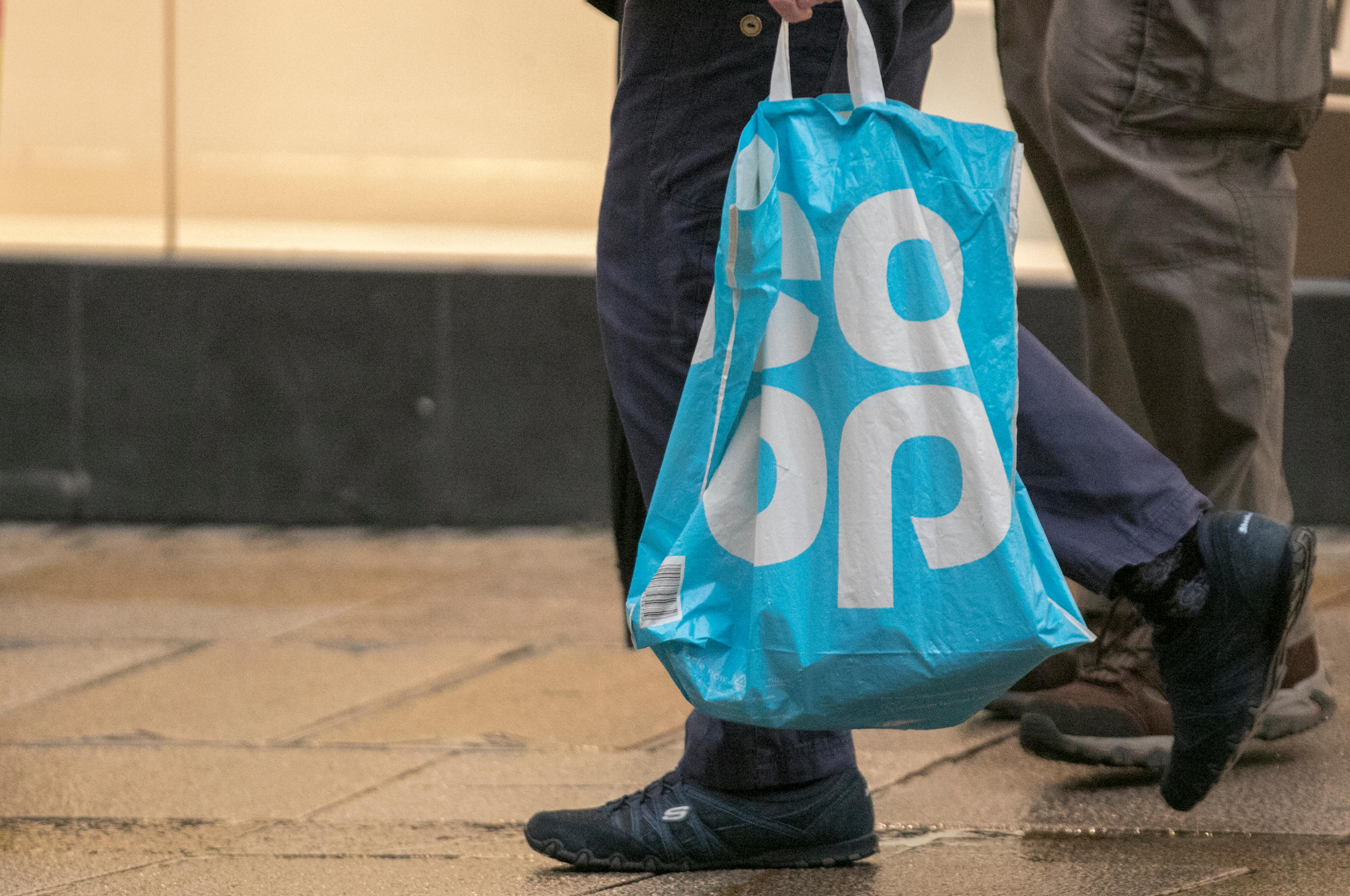 But from May 21, the charge will be rolled out to all shops, no matter what their size, Defra has confirmed.

Previously the charge was 5p for most supermarkets and other large chains, but it will now double to try and put more people off grabbing them at checkouts.

The number of bags bought has been drastically slashed since England introduced the green measures in England in 2015, as more people reuse their bags and bring their own.

Ministers are ramping up their green agenda ahead of Britain hosting the COP26 summit in Glasgow in June.

Boris Johnson hopes the country will step up to go greener ahead of the major global event.