AN EVIL woman was caught holding a lighter to the soles of a two-month-old baby's feet, as well as punching her in the chest in horrific acts of child abuse.

Loretta Ernestine Marie Ford, 22, was reportedly seen brandishing the flame against the child’s face and feet outside a house in North Carolina on Tuesday. 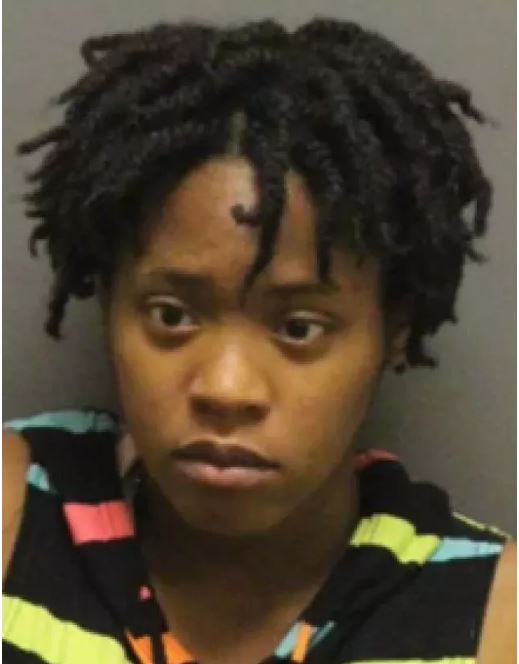 The child was left with severe third-degree burns following the physical abuse from Ford.

Neighbour Kim Nelson, who rescued the baby from the alleged abuse, told Fox8: "I was sitting on the porch.

"It was around 4 o’clock and I heard the baby crying, and I looked over … and she had a cigarette lighter lighting up, like putting it in the baby’s face and stuff.

"I kept looking and she put the baby back in the seat and stuff and started punching the baby in the chest and then starting lighting her feet, the bottom of her feet up.

"It’s a terrible thing for a child, for a newborn, to go through something like that."

Kim, with the help of her roommate, took the baby from the woman and called the police.

The alleged abuser’s relationship to the child has not been specified.

The 22-year-old has been charged with with felony child abuse inflicting serious bodily injury.

The baby is currently in the hospital recovering from her serious injuries.

Ford is being held in Guilford County Jail in Greensboro, North Carolina, ahead of a preliminary court appearance. 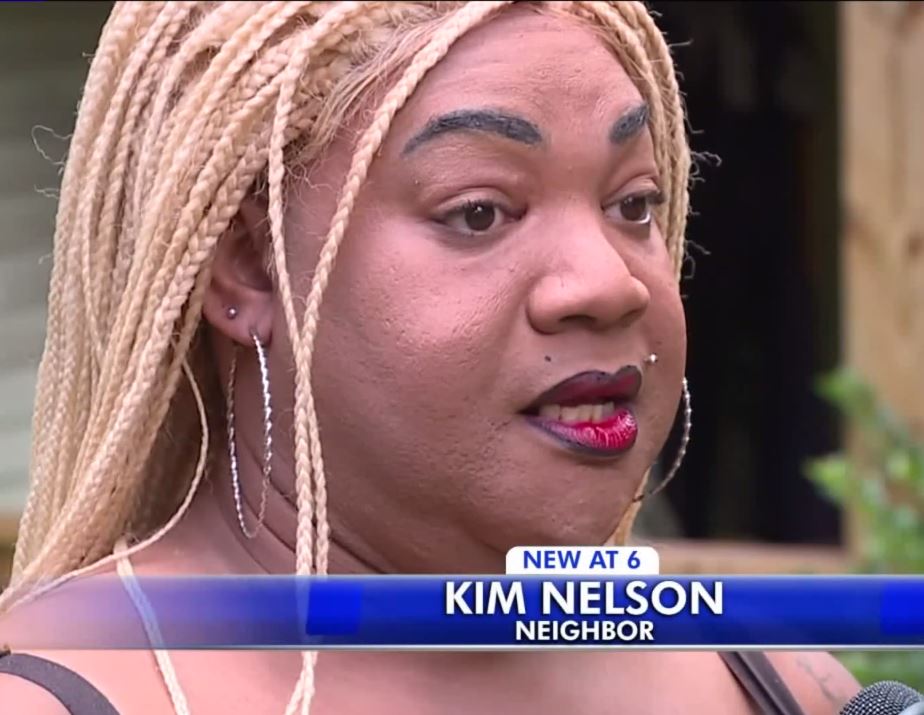 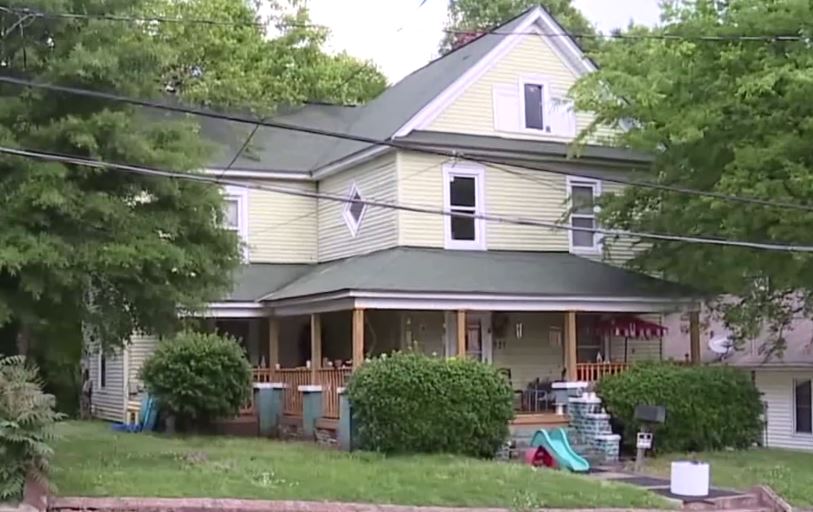 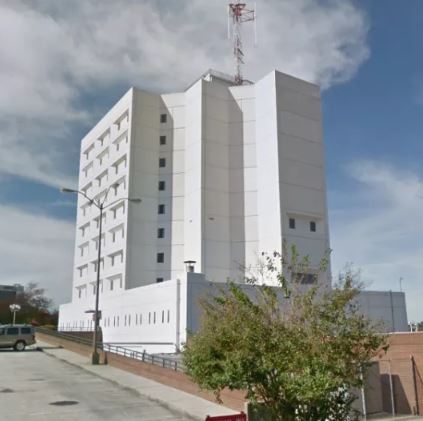