A FORMER Army Green Beret charged with espionage activities has admitted to spilling US military secrets about his Special Forces comrades to Russia for more than a decade.

Peter Rafael Dzibinski Debbins, who reportedly considered himself a "son of Russia," pleaded guilty to espionage on Wednesday in Virginia. 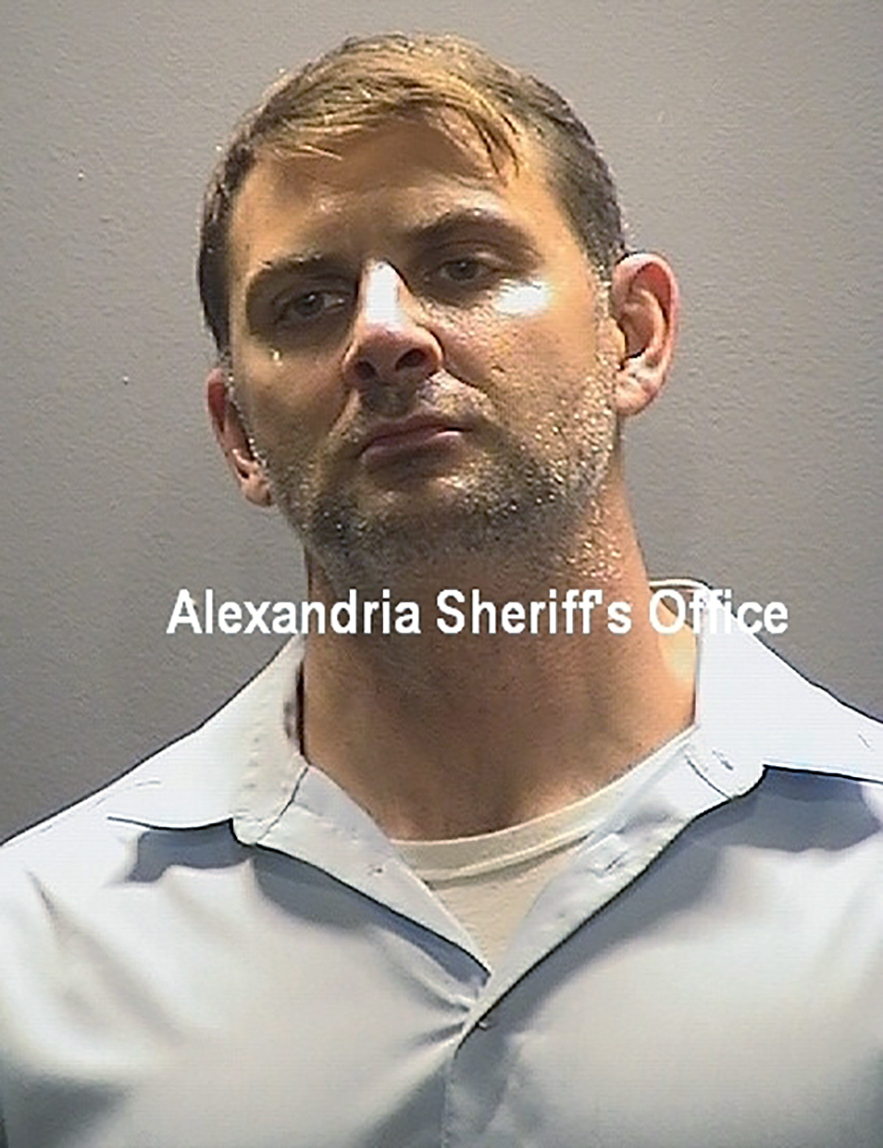 The 45-year-old ex-military man had a 15-year relationship with Russian intelligence that dates back to 1996, when he was an ROTC student at the University of Minnesota.

Debbins was in Russia for an independent study program, and during his trip, he gave a handler there the names of four Catholic nuns he had visited, according to an indictment obtained by ABC News.

In a handwritten confession filed in court, Debbins wrote that in 1997 that he gave Russian intelligence a signed statement declaring his desire to serve the country.

"I had a messianic vision for myself in Russia, that I was going to free them from their oppressive government, so I was flattered when they reached out to me," he wrote.

The ex-Green Beret told Russia's intelligence service that he "thought the United States was too dominant in the world and needed to be cut down to size," according to the indictment.

He even offered to take a polygraph test to prove his loyalty to the Kremlin when one handler accused him of being a double agent for the US.

"Our country entrusted Debbins with the responsibility and training to protect it from its adversaries," said G. Zachary Terwilliger, U.S. Attorney for the Eastern District of Virginia, whose office prosecuted the case.

In the statement of facts revealed publicly on Wednesday, Debbins admitted to having pro-Russian and anti-American political views.

His mother was born in the Soviet Union, and Debbins met his wife in the Russian city of Chelyanbinsk, where they wed in 1997, the indictment says.

The indictment alleges the Debbins gave the information and names of his fellow Special Forces members while he was on assignment in Azerbaijian and Georgia.

He confessed that the Russian agents used the intel to evaluate whether other Special Forces officers could be convinced to cooperate with Russia and even pointed out a particular individual he believed would be receptive, the indictment says.

Debbins admitted in his statement of facts that he was partly motivated by his bitterness over his Army stint and the potential opportunities to make business connections in Russia.

He served in Army as an active duty officer from 1998 to 2005, the last two years of which he was a Special Forces officer – a career path his Russian cronies encouraged.

He was discharged and lost his security clearance after breaking protocol while stationed in Azerbaijian, including bringing his wife with him to the country and allowing her to use a government-issued cellphone, officials said.