A FACTORY worker has landed a near-£8,000 payout after his boss called him a “spoilt child”.

Jake Rawnsley, 20, was punched and told to get out by Tony Beall after he complained the storeroom was untidy. 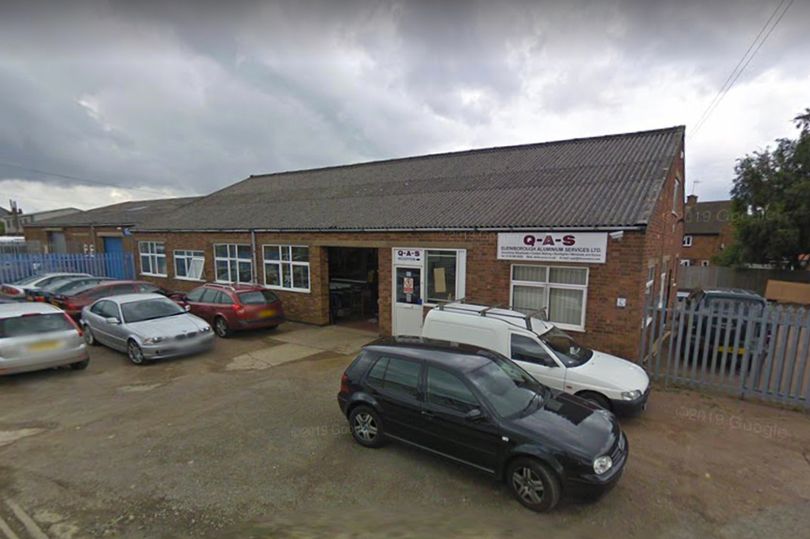 He got an apology by text from Mr Beall but refused to go back to work at the shop front-fitters in Leicester.

Mr Beall then sent him a letter in which he called him a “jumped-up know-it-all spoilt child”.

A tribunal has ruled it was age discrimination.

The Judge said: "There was no justification for Mr Beall assaulting [Mr Rawnsley], much as he may have later regretted it.

"We find it difficult to envisage circumstances in which such a dismissal could be anything other than unfair."