Fall Out Boy will be missing a member of the band ahead of their March album release.

Guitarist Joe Trohman made an announcement on social media Wednesday that he’d be stepping away from the “Thnks fr th Mmrs” band “for a spell” in order to work on his mental health.

“Neil Young once howled that it’s better to burn out than to fade away. But I can tell you unequivocally that burning out is dreadful,” Trohman wrote. “Without divulging all the details, I must disclose that my mental health has rapidly deteriorated over the past several years. So to avoid fading away and never returning, I will be taking a break from work.”

a note from Joe: pic.twitter.com/CbK887oWLn

The founding band member started the group in 2001. Ahead of announcing he’d be stepping away, the band also announced the upcoming release of their eighth album, “So Much (For) Stardust.” 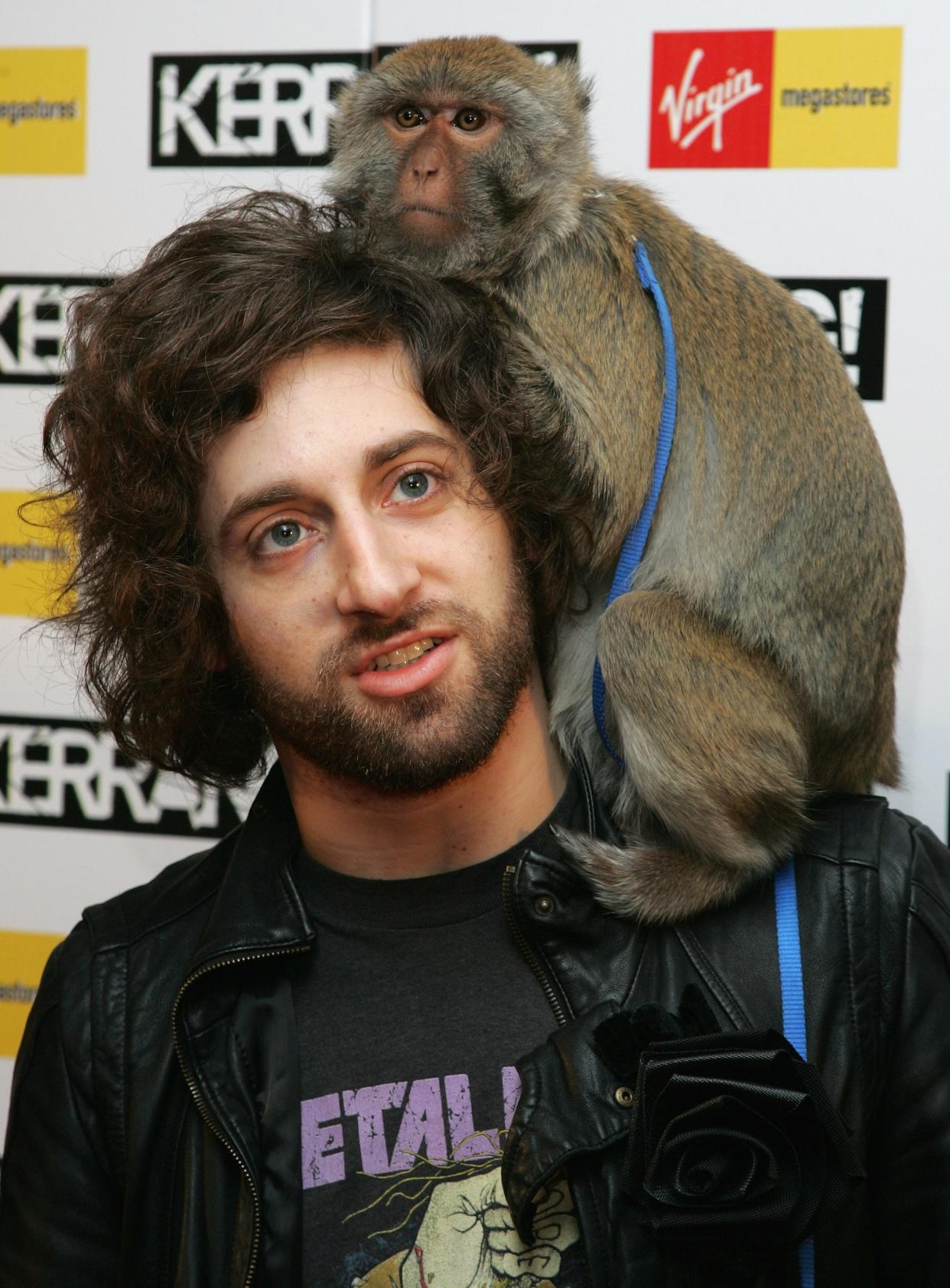 “It pains me to make this decision, especially when we are releasing a new album that fills me with great pride (the sin I’m most proud of),” he continued. “So the question remains: Will I return to the fold? Absolutely. One-hundred percent.”

Fall Out Boy wrapped up the European leg of the Hella Mega Tour, which included performing on the world’s largest stages with Green Day and Weezer. On Jan. 14, the group performed a set for iHeartRadio’s annual Alter Ego concert. A few days later they released the first single off the upcoming album “Love From the Other Side.”

“I must recover which means putting myself and my mental health first. Thank you to everyone, including my bandmates and family, for understanding and respecting this difficult, but necessary, decision,” Trohman wrote.

The band performed the new song on “Jimmy Kimmel Live” Wednesday without Trohman.

“So Much (For) Stardust” will be released March 24, according to the band.