A GRAN-OF-NINE had her Christmas ruined when track and trace called up and wrongly identified her as Covid-positive, just weeks after she had recovered from the deadly virus.

Bader Baig, 70, and her daughter's family who she lives with, were devastated when they were told they would have to self-isolate for 14 days, for the second time, on Christmas morning. 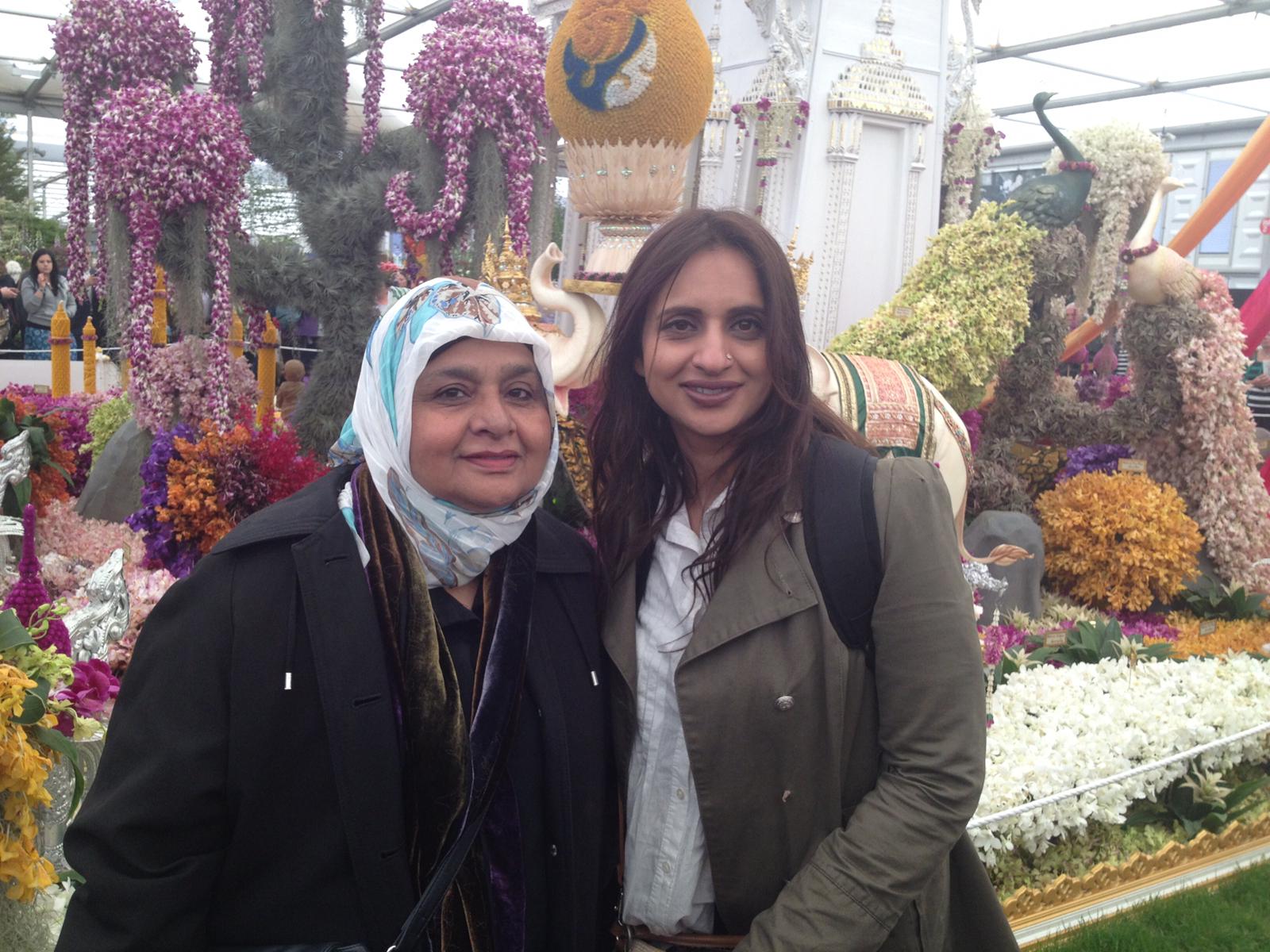 Four weeks ago, in November, she was feeling breathless and taken to hospital where she tested positive for Covid.

For three weeks, Ms. Baig was kept in hospital as she battled the virus. Doctors were left puzzled at the dozens of new health complications she developed since initially catching it.

Only last week, on Christmas Eve, was she finally allowed to leave the hospital after overcoming the coronavirus – just in time for the holidays.
However, the next day her family received a confusing call saying she had already caught the virus again.

She was told she would have to miss urgent antibiotic injections into her leg, which she was meant to have for four consecutive days after leaving the hospital to reduce swelling from excess fluid around her heart – a horrific side effect of catching covid.

Her daughter, Afsha Baig, who is a 47-year-old mother of five, said: "track and trace called up on the morning of Christmas and told us my mother had tested positive.

"It didn't make sense – she had caught covid over four weeks ago and had only been discharged from hospital after recovering from scary complications like blood clots in her legs and fluid around her heart.

"The doctors said she was doing much better. Before catching Covid, my mum was energetic and fit – she's a young grandmother and has no serious health problems aside from diabetes.

"After Covid, she couldn't walk, she couldn't breathe properly. She spent four weeks hospitalised, battling it. We were terrified to think she had caught it again.

"My eldest children were also excited to be able to return to work after isolating for two weeks, and were worried about notifying their employers they'd have to stay home again.

"We just thought, why the hell did the hospital let her go home knowing she could pass on the virus? We knew it was wrong. 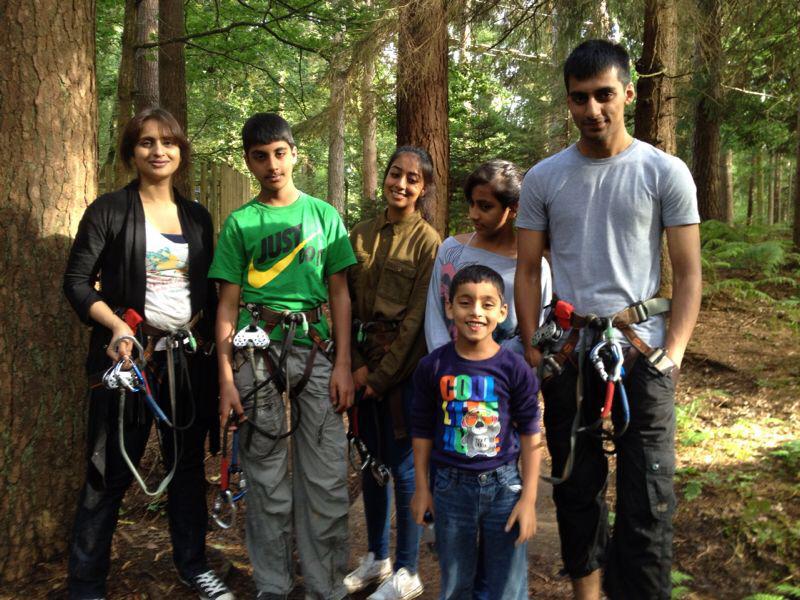 There are 172 symptoms of long Covid according to Post Covid Syndrome Group founder, Claire Hastie. Here are some of the biggest examples:

14.A heart rate of more than 100 beats a minute (Tachycardia)

16.Issues with your heart rate or its rhythm (Arrhythmia)

"To get the call the day after she had been released from hospital [which was on Christmas eve], was extremely confusing and stressful.

"Track and trace then told us we would not even be able to take my mother to the hospital to get her daily injections – which was the one promise we gave the doctors to be able to let her return home.

"They said the injections were urgent, but after the random call from Test and Trace, we were suddenly left in the dark."

After Afsha called 111 and 119, the Covid hotline, a nurse advised them to take her to the hospital that she had just been discharged from and demand answers.

But she had also been called by Test and Trace three times to make sure everyone was isolating.

The Whittington health NHS trust made Ms. Baig and Afsha wait in the A&E for a few hours before revealing that there had been a confusion with the tests, and she was not actually contagious with the virus.

Afsha said: "A doctor came over and started apologising profusely.
"He told me the junior doctors hadn't made the test results clear to Test and Trace.

"He said that she did take another test that showed she was negative, but because of covid-related complications in her legs, some levels of the virus were still showing up in her blood.

"He said it should have been made crystal clear to us.

"The doctor ended up giving us his personal number in case Test and Trace called, so he could confirm that we would not need to isolate again and were all Covid free.

"It was just exhausting. It was hours out of our day and my mother almost missed her urgent treatment.

"All I can say is, this virus is extremely dangerous. I saw my fit and healthy mother fight for her life to overcome it, but we need to fix the Test and Trace system too."

The Sun Online contacted the Whittington Health NHS Trust to comment but they refused.