Family distraught after dad, 46, 'stabbed to death' while popping out for cigarettes after 'attack by teenagers'

A DAD was tragically stabbed to death while popping out for cigarettes after a horrific alleged attack by teenagers.

Dariusz Wolosz, 46, died around 30 minutes after police were called to reports of a stabbing on the High Street in Yiewsley at around 00.12am on Tuesday. 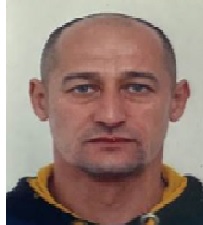 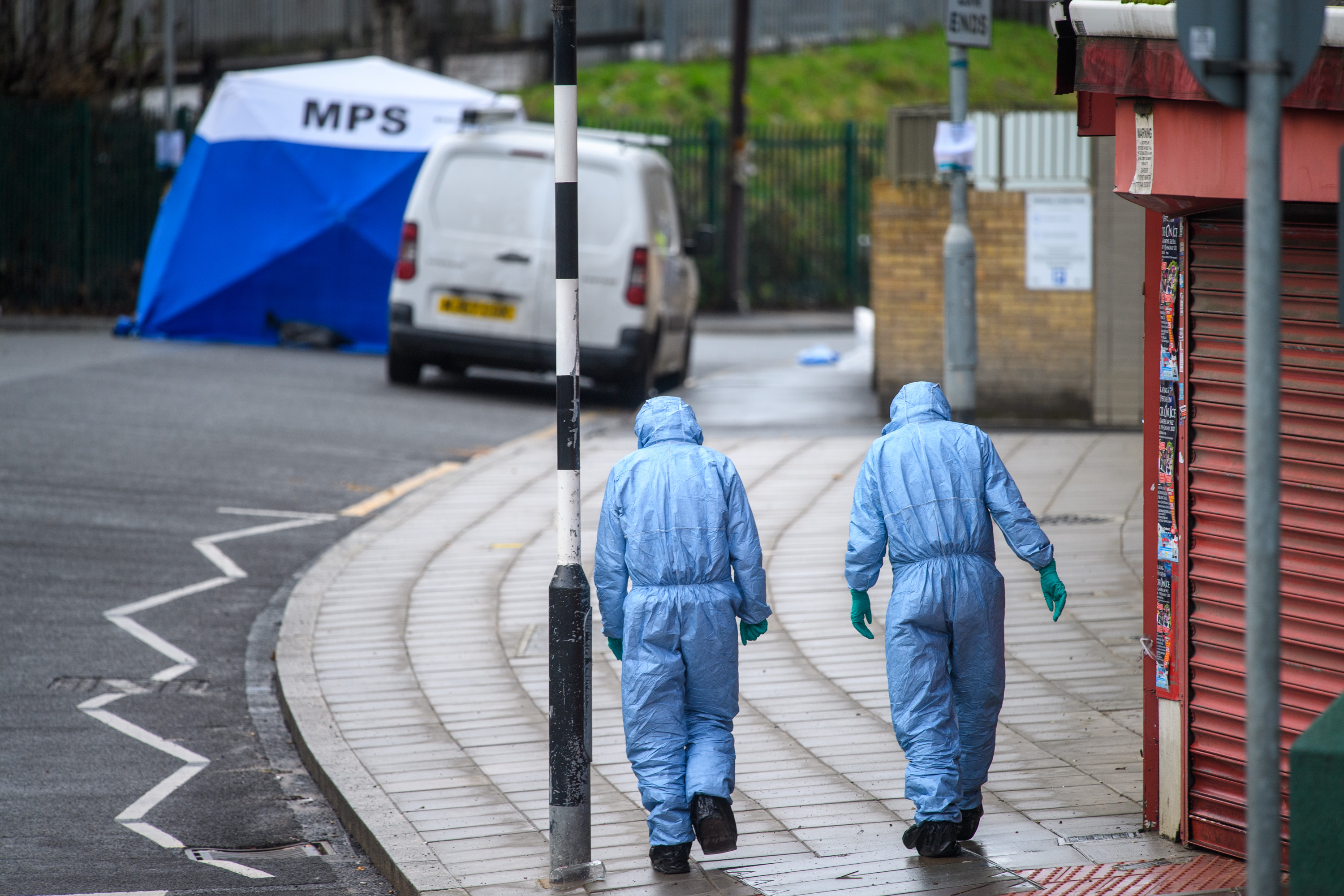 The 46-year-old Polish national, who was said to have lived in the area, is believed to have got into a row with a group of male "teenagers".

His daughter said he had nipped to the shops to get some cigarettes and was on his way home when he was fatally attacked on Tavistock Road.

Police said the family has been left "distraught" by the slaying in West Drayton.

Cops arrived at the scene where London Ambulance Service paramedics were treating a man found with stab wounds.

Mr Wolosz then sadly succumbed to his injuries and was pronounced dead at 00.43am.

Formal identification has yet to take place, but police named the victim while appealing for information.

Disney+ actress who starred in series Snowdrop ‘dies suddenly’ at 29

Detectives have asked for witnesses and anyone who may have dash cam footage to come forward.

A post-mortem is expected to be held at Fulham Mortuary on Thursday morning.

No arrests have yet been made, a police statement said.

Detective Chief Inspector Wayne Jolley, Specialist Crime, who is leading the investigation, said: "We believe Dariusz was attacked by a group of males in Tavistock Road following a verbal dispute. The group then fled in different directions.

"The area was busy at the time with passing traffic and people driving past could well have captured dash cam footage of the incident, and the moments leading up to it.

"Dariusz' family are distraught and we are doing everything we can to support them at this time. We need the public's help now to find those responsible.

"I urge local people to check any doorbell and dash cameras to check them; you may have captured something that could be very significant for us."

Anyone who has information is asked to call 101 or tweet @MetCC, giving the reference 0063/04JAN.

Information can also be provided to the independent charity Crimestoppers, anonymously, on 0800 555 111.

Mr Wolosz' death marked the second fatal stabbing in the Yiewsley area in under a week, after a 16-year-old was killed.

Paying tribute to her son, tearful mum Mihaela, 38, told The Sun: "He was a lovely boy. He was not aggressive at all.

"He had never come home beaten up, and nothing like this had ever happened to him. Then suddenly he got killed.

"I brought him here when he was seven years old to give him a better future – now he will go back to Romania in a coffin."

A 16-year-old boy, who cannot be named for legal reasons, has been charged with his murder.