Family of ‘Breaking Bad-obsessed’ British civil servant, 51, whose body was found wrapped in plastic in New Mexico desert near to where hit TV series was filmed hit out as his murder suspect, 35, is bailed

The family of a British civil servant found battered in the New Mexico desert said they are surprised that the man charged with his murder has been freed.

Andy Jackson, 51, was found dead wrapped in plastic outside Albuquerque five years ago.

The Breaking Bad obsessive moved to the city where his favourite show was set and filmed after meeting a woman online – and marrying her. 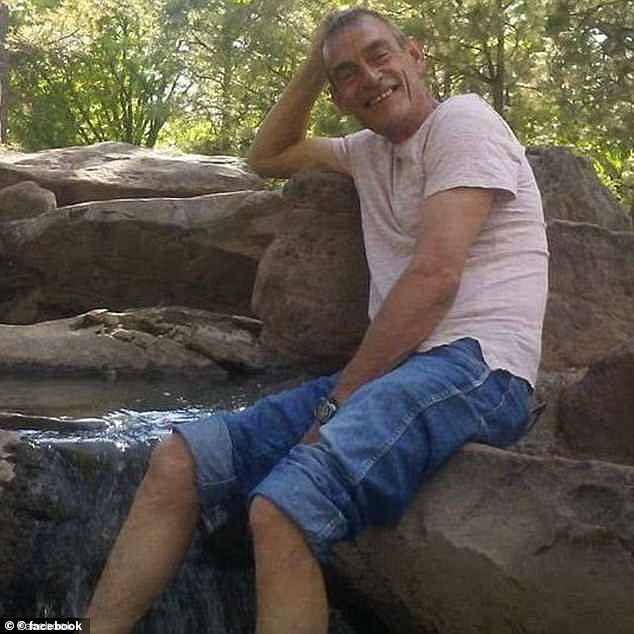 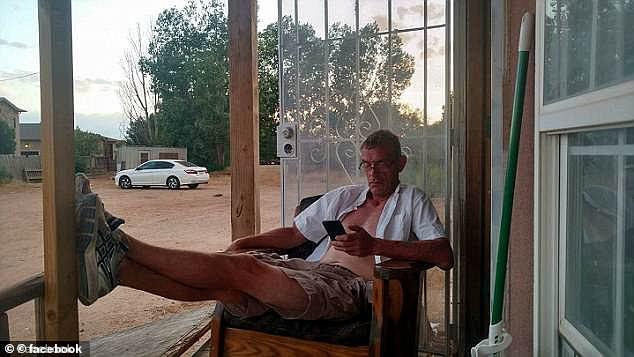 But the ex-civil servant suffered two blows to the head in an attack at his farmhouse in Albuquerque, dying of his wounds before being wrapped and left in the wilderness. 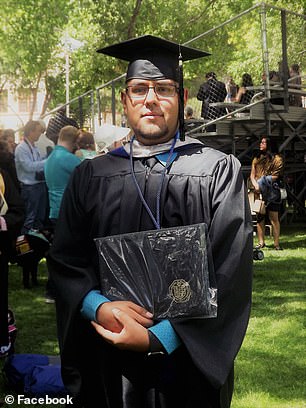 Suspect Joaquin Roibal has been released

Now his family have said they’re upset that the man charged with the murder – 35-year-old Joaquin Roibal – has been bailed.

Roibal’s charges include conspiracy to commit first degree murder and tampering with evidence, The Mirror reported.

Andy’s brother Robin, 48, told the newspaper: ‘As a family, we are surprised by this bail decision given the violent nature and seriousness of the case.

‘However, we do have faith that the American judicial system will prevail and we trust the system to get justice for Andy.’

Mr Jackson had a whirlwind romance with a woman from Albuquerque he met online in 2015.

The couple got married in Sheffield over Christmas and they moved to New Mexico the following week.

But the relationship ended within weeks, and Andy spent time in hostels before moving to a farmhouse.

The couple both filed restraining orders against each other and Mr Jackson sued for compensation.

The woman is not suspected of any involvement in his death.