LOUISIANA police are looking for a 4-year-old boy who went missing on Sunday night after vanishing in a lake.

Ellis Boudean was last seen on Thursday evening accompanied by his mum and his sister when he disappeared from the Lafitte National Historical Park at around 5:30 pm. 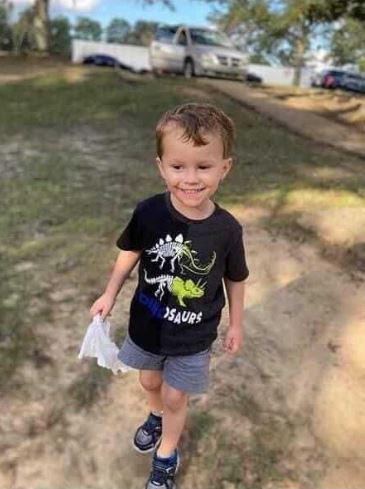 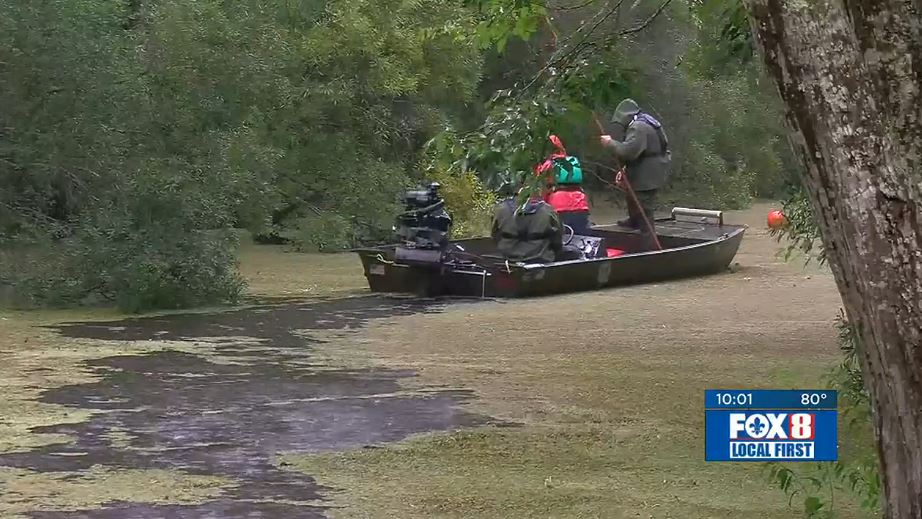 Authorities believe Ellis went into the water when no one was looking as he began to struggle.

Reports suggest that his mother quickly attempted to recover him but, after a number of unsuccessful attempts, called 911.

Local authorities immediately launched a full scale search mission with fears that the boy may have drowned in the “dangerous” swamp terrain.

However, despite searching exhaustively for the 4-year-old throughout Friday, they have only recovered a shoe floating in the water.

On Friday morning, a spokesman from the Jefferson Parish Sheriff’s Office confirmed they are pretty confident the boy is in the water and will continue to search the area.

“We currently have no evidence that the child is on land, and search efforts are now focused on the area waterways.

“The land in the area the child was last seen has been thoroughly searched by multiple parties.

“While access to the park is not restricted at this time, please remember that the area is a nature preserve.

“It is swampy, covered in dense vegetation, and teeming with potentially dangerous wildlife, including snakes and alligators.” 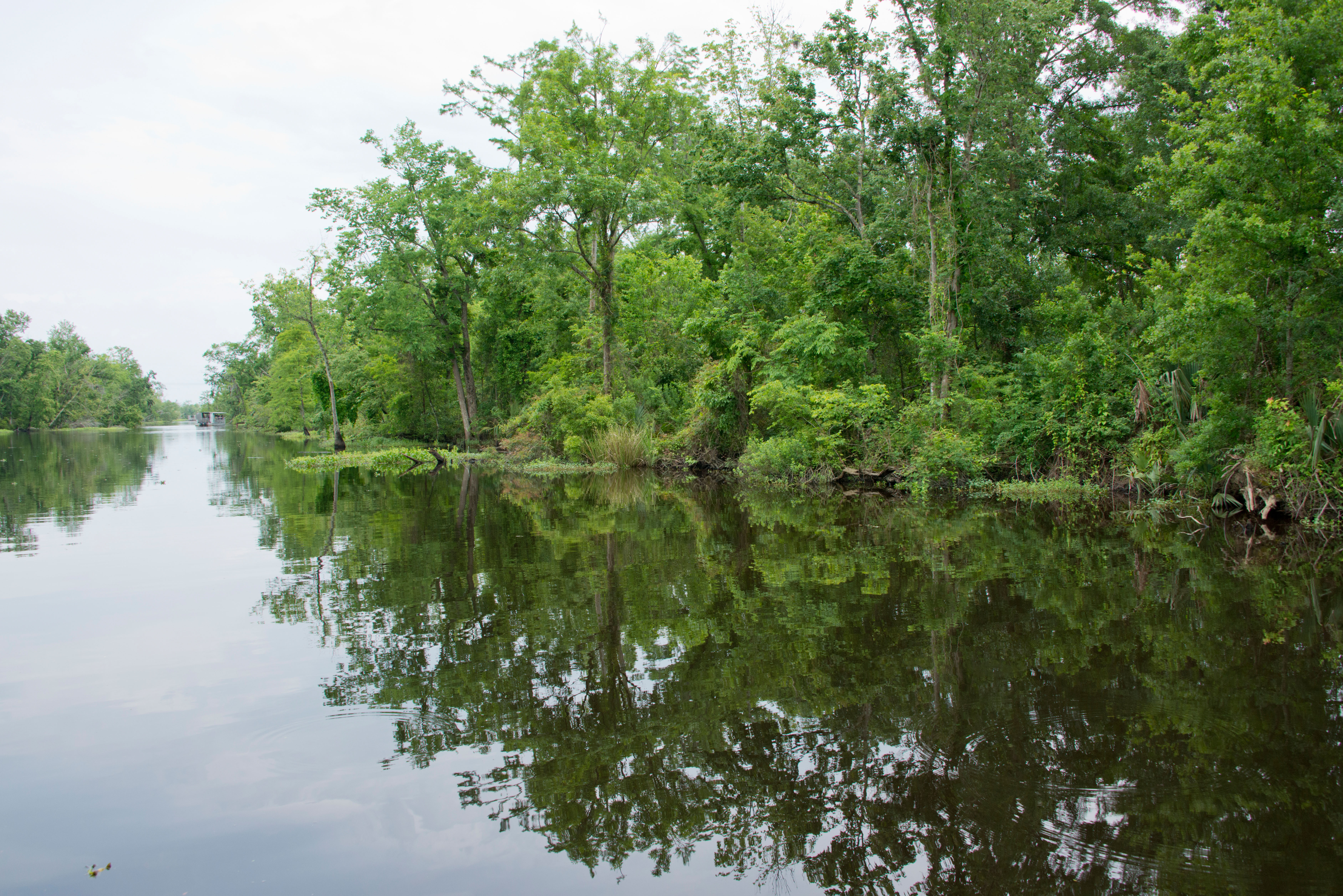 The four-year-old, who has autism, was visting the park with his mom and his 3-year-old brother when they stopped to fly a kite, according to the a family member.

As the boy’s mother was fixing the kite, the youngster headed towards the river.

His mother only reacted after hearing what she thought was a “splash,” and was unable to find him.

Ellis' sister, Bryanna Aguilard, told reporters that the trio had come to the park because they wanted to stop and enjoy nature.

“I love the trails, she said.

“They loved running on the trails so she pulled over.

"She just wanted them to have fun before they went home. She was getting the kite ready and not even 45 seconds (until the boy disappeared).”

The search continued into the night on Friday as searchers brought in generators and portable lights and set up tents.

Jefferson Parish Sheriff Joe Lopinto confirmed that "At this point in time, it's a recovery mission,” adding that there is no evidence that the child resurfaced.