Only a small number of Beta cases have been recorded in the UK so far – but now a member of the UK’s Scientific Advisory Group for Emergencies believes it could be a “threat”. 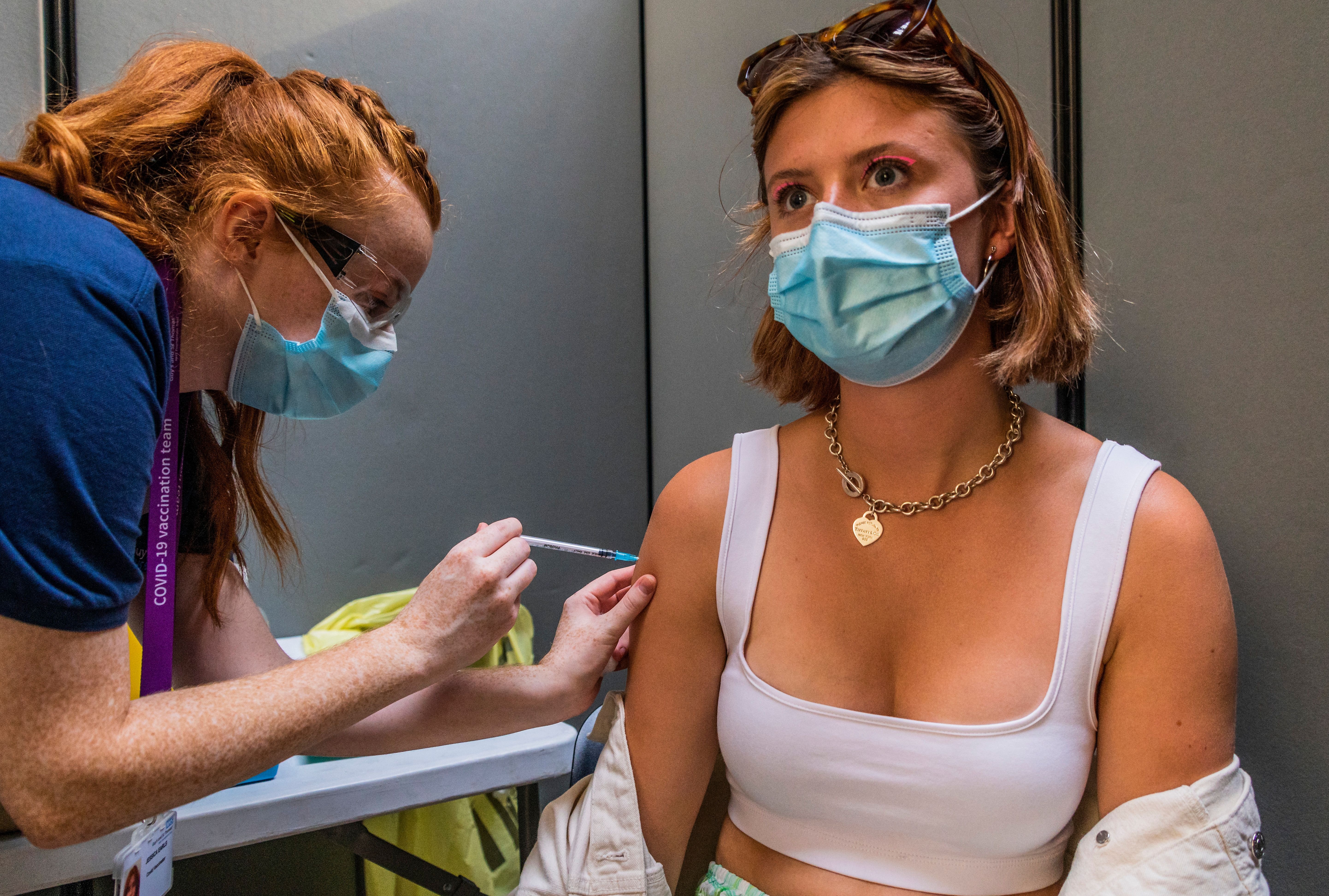 Professor John Edmunds, who is a member of SAGE, believes the variant which originated in South Africa can evade the AstraZeneca vaccine.

Speaking on BBC Radio 4’s Today programme he said: “As the population here becomes more and more immune, the conditions are right then for the Beta variant to get an advantage, so I can understand the concern.

“Of the variants that are out there and are known about, that one has always been a threat to us.

“There is some good evidence from South Africa that it can evade the immune response generated by the AstraZeneca vaccine more efficiently.”

It comes after sources told The Telegraph that officials are concerned at the prospect of the beta variant being brought into the UK this summer as it is believed that the strain is more resistant to the vaccines than other variants. 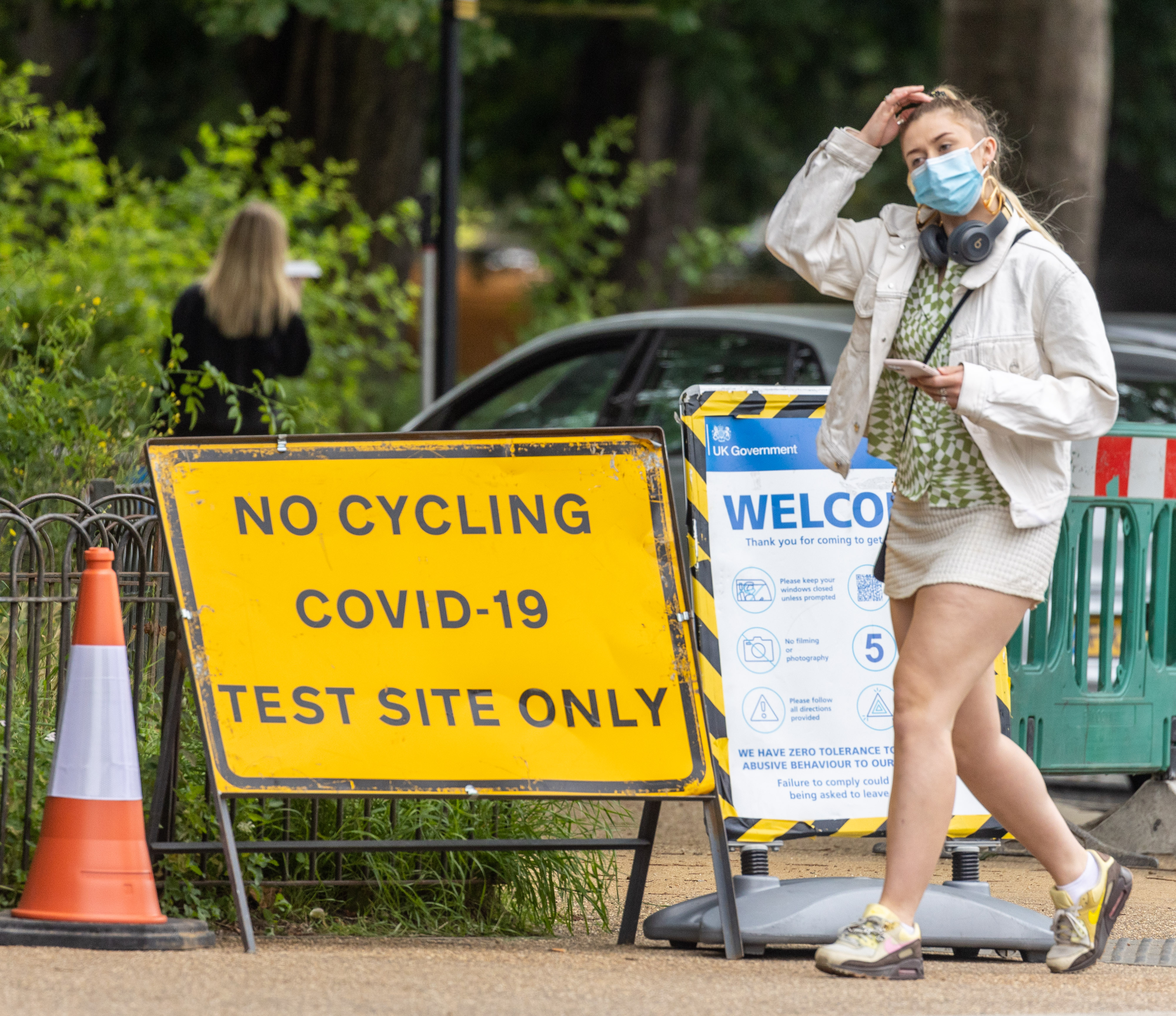 "They are worried about the South African variant because they think it escapes the vaccine, although they don't have evidence of that yet," a senior Whitehall source said.

"It appears to be why a lot of countries in Africa and the Middle East are on the red list despite low prevalence rates."

It comes as Boris Johnson's target of offering all adults in the UK a Covid-19 vaccine has been met – ahead of his July 19 deadline.

The PM has now vowed to "finish the job" by getting all over 18s to book their jabs as the country approaches Freedom Day tomorrow.

The successful roll-out ensured his other target of two thirds of adults having both doses was also met.

The Beta variant is currently sweeping across France – but It is believed that the Prime Minister is reluctant to place France on the red travel list after how it impacted trade and supply chains back in March.

If it is moved to the red list, all arrivals will have to undergo hotel quarantine for ten days.

Officials are said to be alarmed with the number of cases of the beta variant in the country.

It is said that the number of South African variant cases in France are significantly higher than in other countries around the world.

Sources went on to claim that others in the meeting met the data with "mixed opinions" on how to deal with the situation.

Ministers agreed to monitor the situation closely, it was claimed.