Female teen double killer, 15, boasted 'you'll find my footprint on my dad' after slaughtering her own father

Lorraine Thorpe was just 15 when she carried out the brutal double murder in Ipswich alongside her 41-year-old "role model" Paul Clarke. 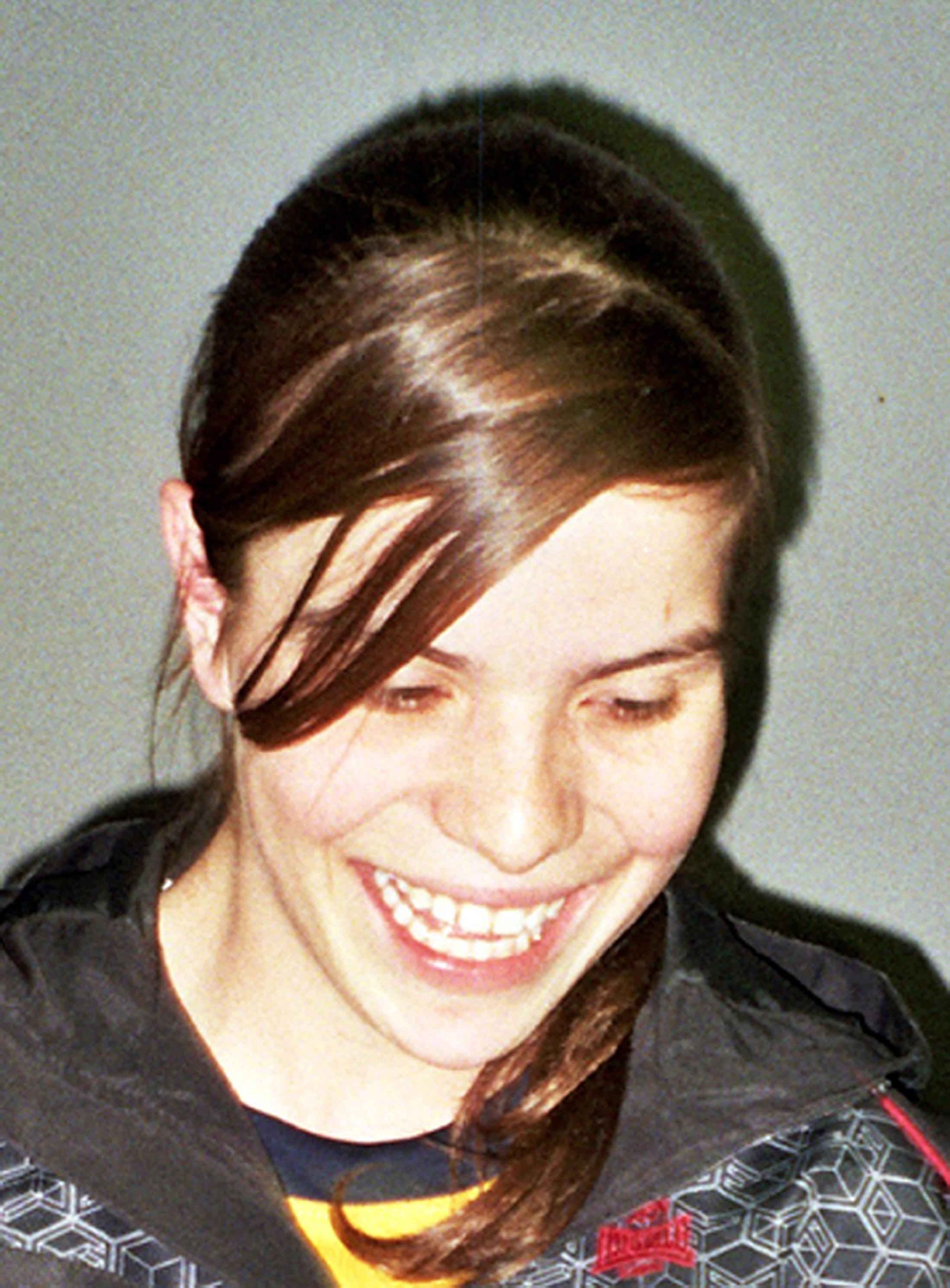 The unremorseful teen bragged to police how she savagely beat and smothered her father Desmond, 43, and laughed with pals about torturing Rosalyn Hunt to death.

And a chilling new documentary reveals how she told officers "you’ll find my footprint on my dad" after stamping on his head so hard she left a trainer print.

Britain’s Deadliest Kids shows how at first, cops believed Thorpe couldn't have participated in either of the killings because of the level of violence used.

But as they began to delve deeper, it was clear that not only was Thorpe involved, she had "actively engaged in the violence towards her father".

Consultant Forensic Psychologist Dr Keri Nixon tells the documentary: "She laughed about the level of violence they used against Rosalyn Hunt.

"In my experience, I have never seen this level of violence, these types of injuries, enacted by a 15-year-old girl.

"Usually, in cases like this, they will partake in some violence. But to be actively involved in such torturous activity, is incredibly rare."

Rosalyn was tortured for two days by the gruesome pair, who grated her skin with a cheese grater and then rubbed salt in the wounds to make sure she suffered as much as possible.

The twisted teen used vulnerable Rosalyn as a "punch bag" – stamping on her and snapping nine of her ribs before burning her hair and whipping her with a dog lead.

Rosalyn died in agony days later but the horrifying killing spree was not over.

On August 10, 2009, the depraved pair visited chronic alcoholic Desmond, who was in the care of Thorpe.

When he threatened to go to the police about Rosalyn's murder, Thorpe battered him before he was smothered with a cushion.

Even after she was arrested, Thorpe showed no remorse and giggled uncontrollably during her trial.

Her evil antics left Rosalyn's brother Adrian Provins disgusted as she treated the deaths like a "big joke".

He tells the show: "The first time I went to court, all I remember is Lorraine Thorpe laughing and giggling to Paul Clarke as if it was all a big, big joke.

"No one stopped her. I felt disgusted, I felt like I wanted to jump over and just rip her head off."

The haunting murders took place amid the violence of Ipswich street drinkers which Thorpe was a part from the age of 13.

Her parents split when she was 12 and she went to live with her alcoholic father in squalid flats as she evaded social services.

Clarke – a central figure among the drinkers – had been in a relationship with Rosalyn but they split and he savagely killed her over a dog attack.

He was caged for a minimum of 27 years in 2010 but he was found dead in his cell at HMP Whitemoor four years later.

Thorpe became Britain's youngest convicted female double murderer after the trial and was jailed for at least 14 years – meaning she will be eligible for release when she turns 29.

Mary Bell, who was 11 when she strangled two boys aged three and four in Newcastle in 1968, remains the youngest female killer.