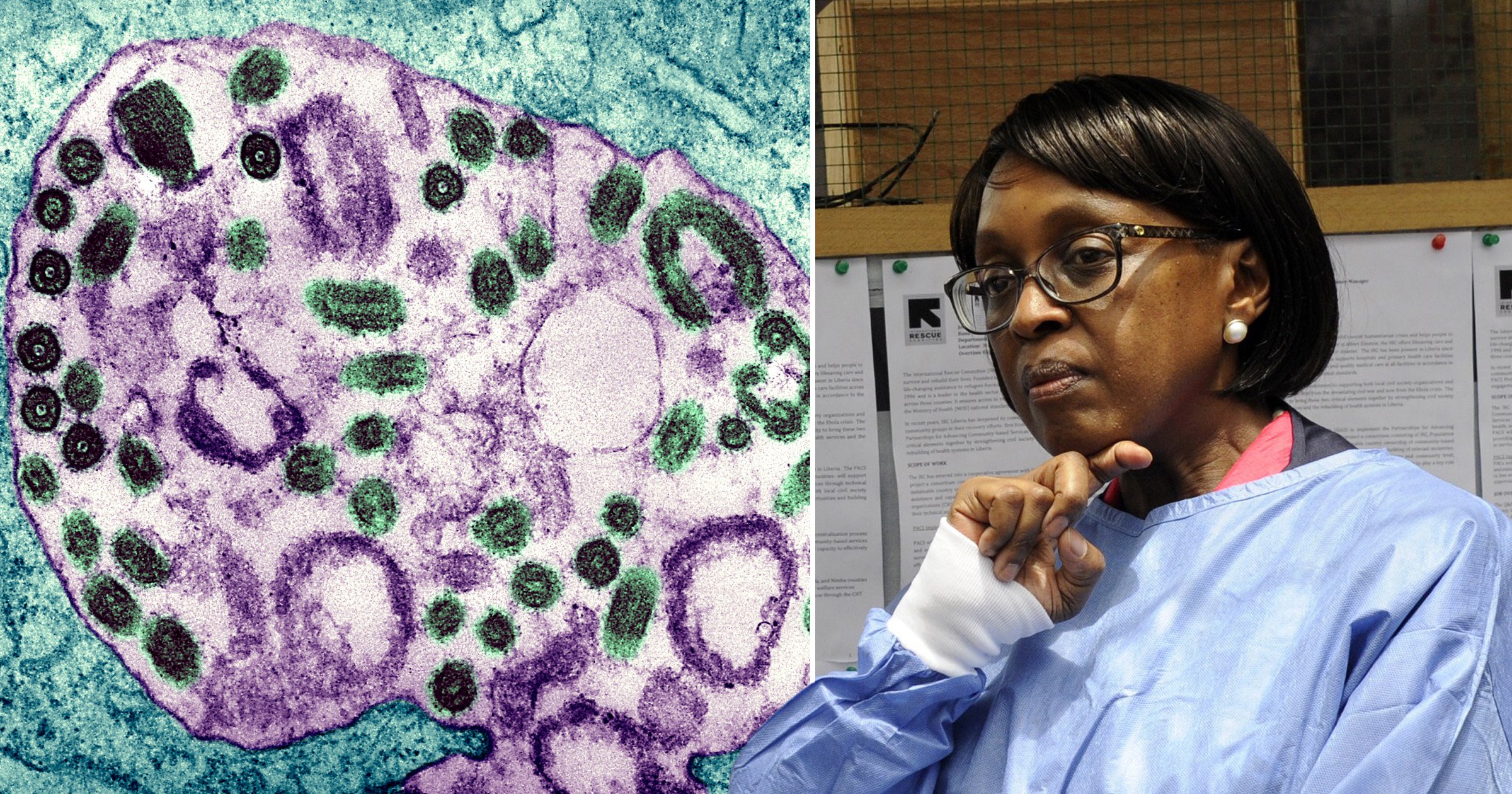 The first known case of the Marburg virus has been recorded in West Africa, according to the World Health Organisation.

Guinea confirmed a patient who died on August 2 tested positive for the disease that’s related to Ebola and, like Covid-19, is passed from animals to humans.

The virus has a fatality rate of up to 88% and is carried by bats but can spread from human to human via contact with an infected person’s body fluids.

‘The potential for the Marburg virus to spread far and wide means we need to stop it in its tracks,’ said Dr Matshidiso Moeti, WHO Regional Director for Africa.

‘We are working with the health authorities to implement a swift response that builds on Guinea’s past experience and expertise in managing Ebola, which is transmitted in a similar way.’

Officials said the threat from the virus is currently ‘high’ at the national and regional level, but ‘low’ globally.

The discovery comes just two months after the WHO declared an end to Guinea’s second outbreak of Ebola, which started last year and claimed 12 lives.

There was a much more deadly Ebola epidemic in the country between 2014-2016 that ultimately killed at least 11,325 people.

The Marburg case was detected in a village in a forested region close to the borders of Sierra Leone and Liberia.

The man’s symptoms date back to July 25, the WHO said. After being initially treated at a local clinic and tested for malaria, the patient died ‘in the community’.

Three family members of the deceased and a healthcare worker have been identified as high-risk close contacts and are being monitored, while investigations are under way to identify the source of the infection and any other possible contacts.

Previous Marburg outbreaks and sporadic cases have been reported in South Africa, Angola, Kenya, Uganda, and the Democratic Republic of the Congo.

The disease begins suddenly, with a high fever, severe headache and discomfort.

Some patients later bleed through body openings like eyes and ears. There is no approved drug or vaccine for Marburg, but rehydration and other supportive care can improve a patient’s chances of survival.