First new Alzheimer's treatment for almost 20 years approved in US 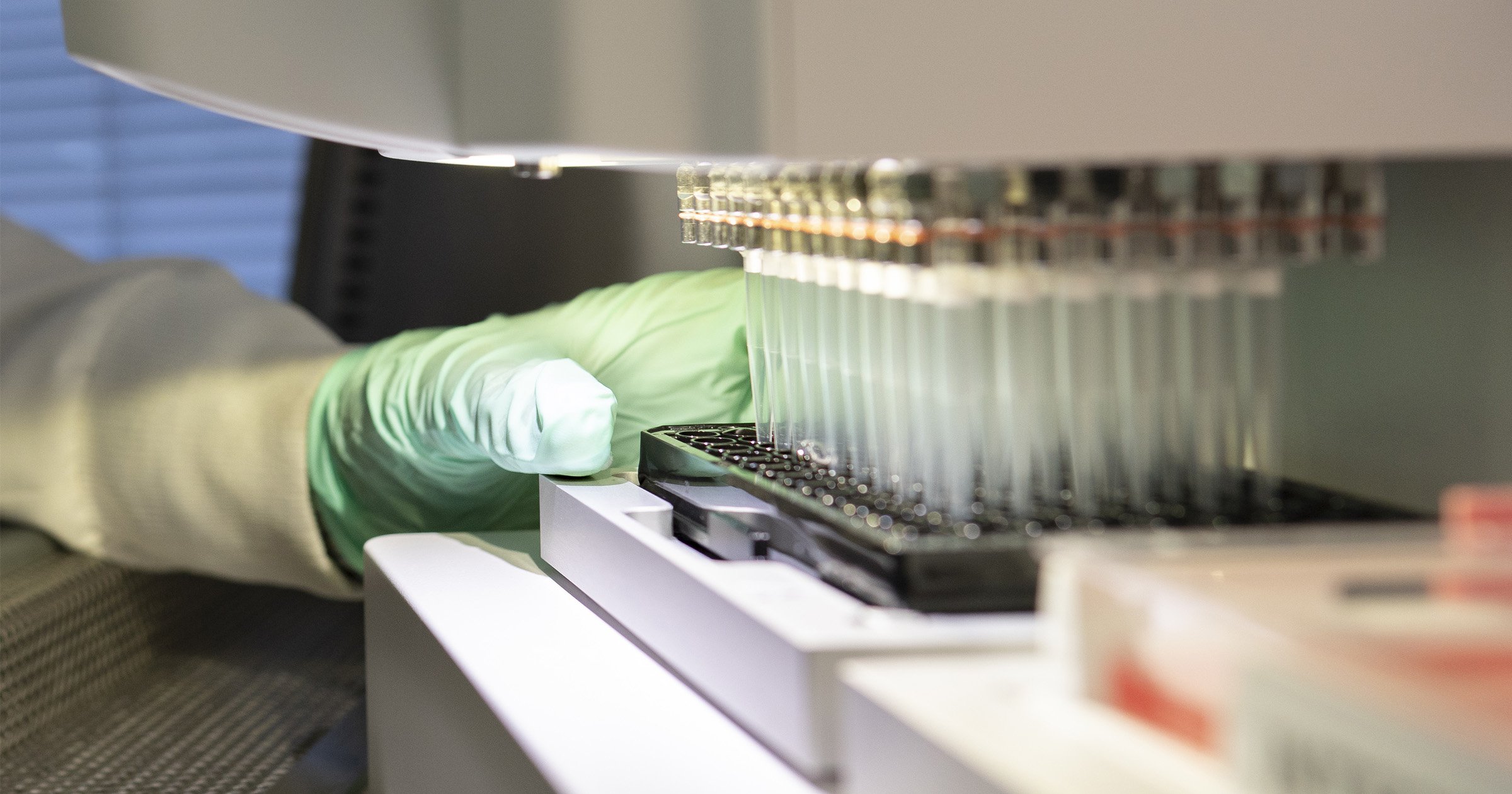 Regulators in the US have approved the first new Alzheimer’s drug in nearly 20 years, against the advice of their own outside experts.

Independent advisers warned that the much-debated treatment, called Aducanumab, has not been shown to help slow the brain-destroying disease.

But the Food and Drug Administration said it granted approval to the drug developed by Biogen for patients.

It is the only drug that US regulators have said can likely treat the underlying disease, rather than manage symptoms like anxiety and insomnia.

The decision, which could impact millions of people and their families, is certain to spark disagreements among physicians, medical researchers and patient groups.

It also has far-reaching implications for the standards used to evaluate experimental therapies, including those that show only incremental benefits.

The new drug, which Biogen developed with Japan’s Eisai Co, did not reverse mental decline, only slowing it in one study.

The drug is given as an infusion every four weeks.

The FDA is requiring the drugmaker to conduct a follow-up study to confirm the drug’s benefits for patients.

If the study fails to show effectiveness, the FDA could pull the drug from the market, though the agency rarely does so.

Biogen did not immediately disclose the price, though analysts have estimated the drug could cost between 30,000 and 50,000 US dollars for a year’s worth of treatment.