A MARRIED couple were found dead at their home in Gloucestershire after the mum "didn't show up at school to collect her son."

Michael and Maria Greenaway, both in their thirties, were found dead in bed at their Cotswolds home last week after allegedly suffering from carbon monoxide poisoning. 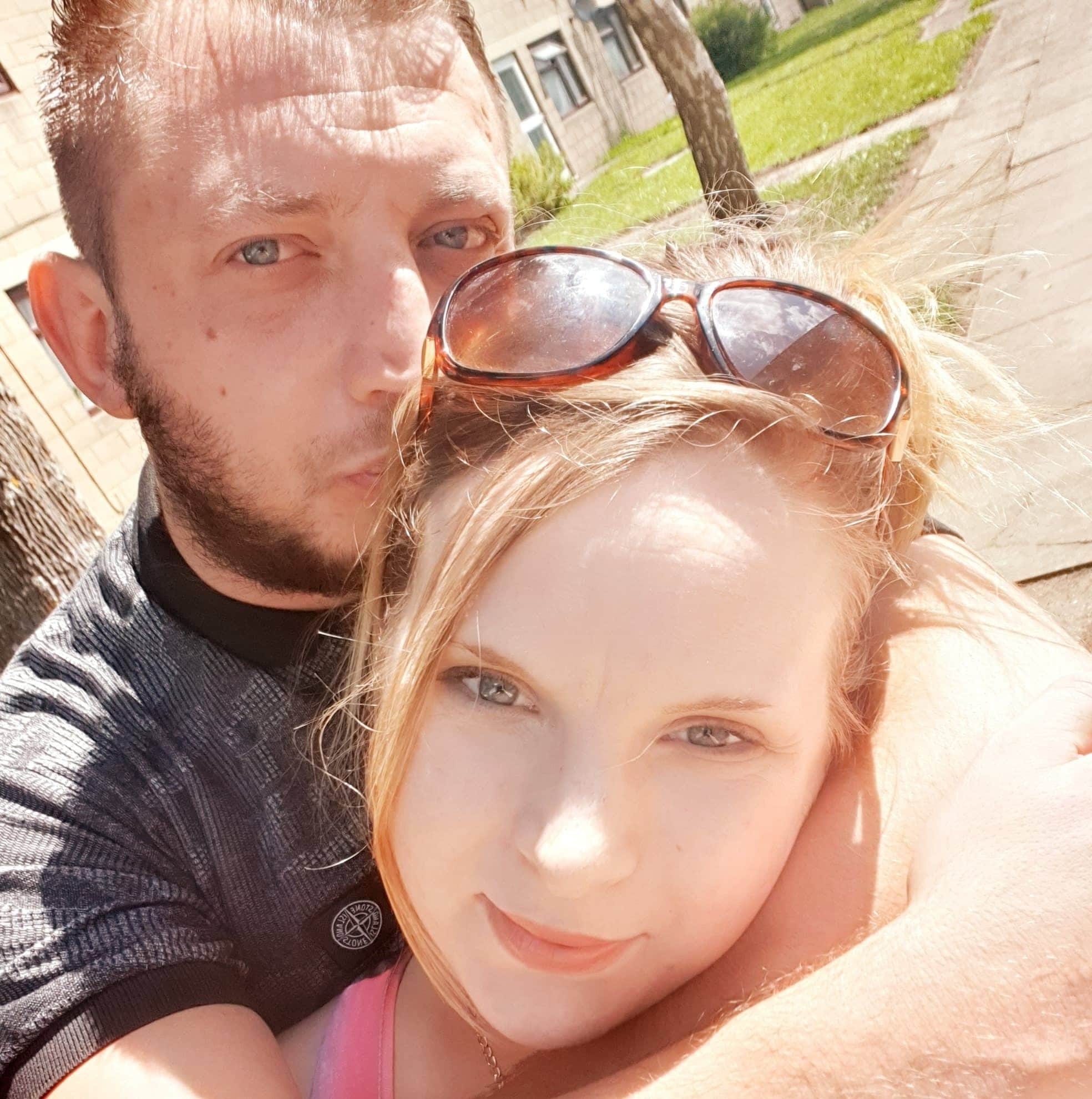 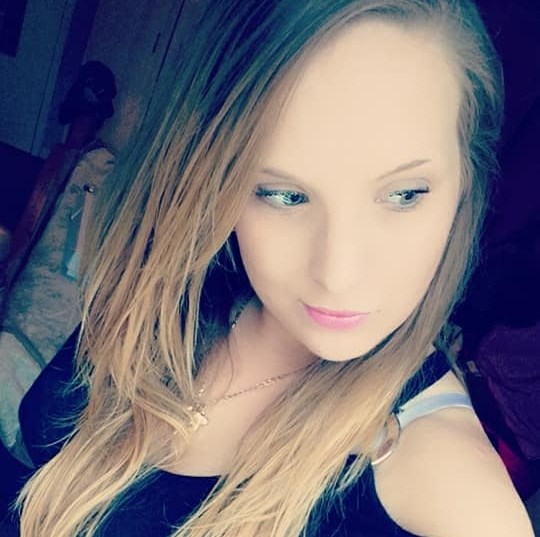 Mr Greenaway and his wife died in their house in Fosse Close, Cirencester, Gloucester, and were found Monday, 10 May.

Emergency services attended the scene, where the pair were pronounced dead – with police still treating the incident as "unexplained."

Maria's nine-year-old son had been staying with his grandma the night before the ordeal, according to a friend of the family.

The family realised something was wrong when the boy's school called to say Maria didn't pick up her son on Monday afternoon.

Maria's mum was forced to break down the front door and enter into the home – where Maria and her partner were found lifeless.

Initial findings show that they passed away due to "carbon monoxide poisoning," according to a friend of Maria's mum.

But the formal cause of death of the couple has not yet been established.

Inquests were opened today at Gloucestershire Coroner's Court and have been adjourned to a date to be fixed.

Mr Greenaway has been described by his family as a ‘happy go lucky’ brother and son, who will be missed by many.

Mr Greenaway's family said: “We as a family are heartbroken at our loss.

What are the symptoms of CO poisoning and how can I buy an alarm?

HIGH levels of carbon monoxide can kill quickly. But because the gas is colourless, odourless and tasteless, it can be easily missed.

Current UK law states carbon monoxide (CO) alarms must be installed in all residential buildings when a fixed solid-fuel burning appliance – such as a log burning stove – is installed.

Yet, many Brits still don't have audible CO alarms in their homes.

According to the Katie Haines Memorial Trust, symptoms of CO poisoning can be easily confused with the flu or even a hangover.

The trust urges all Brits to install a carbon monoxide alarm, bought from a reputable manufacturer, in their homes.

They are widely available from DIY stores, typically found in the smoke detector aisle, or through an energy supplier.

The trust also states: "Get your gas, oil, or solid fuel appliances checked every 12 months by a registered Gas Safe, HETAS or OFTEC engineer."

"Michael has left behind his parents, mum Karen Dad Martin, sisters Manph and Emma, and much loved daughter, Millie.

"Michael was a fun loving and happy go lucky boy.

“He usually had a smile on his face. Michael was our little diamond and his early departure will leave a massive hole in our hearts forever.”

Floods of tributes have poured in for the pair on social media – with one friend of Maria writing: "Fly high angel won't forget you.

Gloucestershire Police have said: "The deaths are still being treated as unexplained and enquiries to establish the cause of death are ongoing."

Emergency services attended the scene on May 10 and both of the people inside were pronounced dead at the scene. 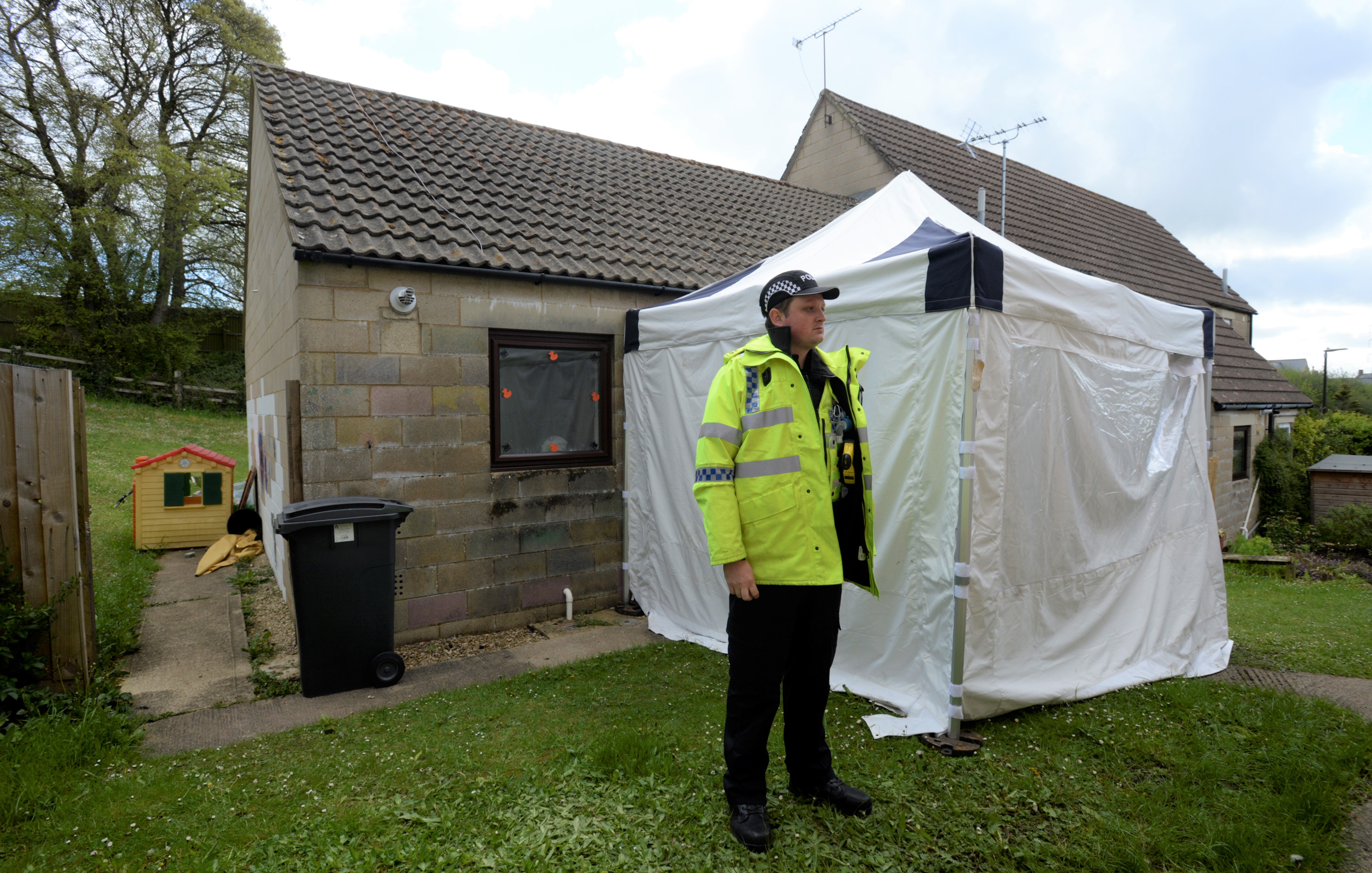 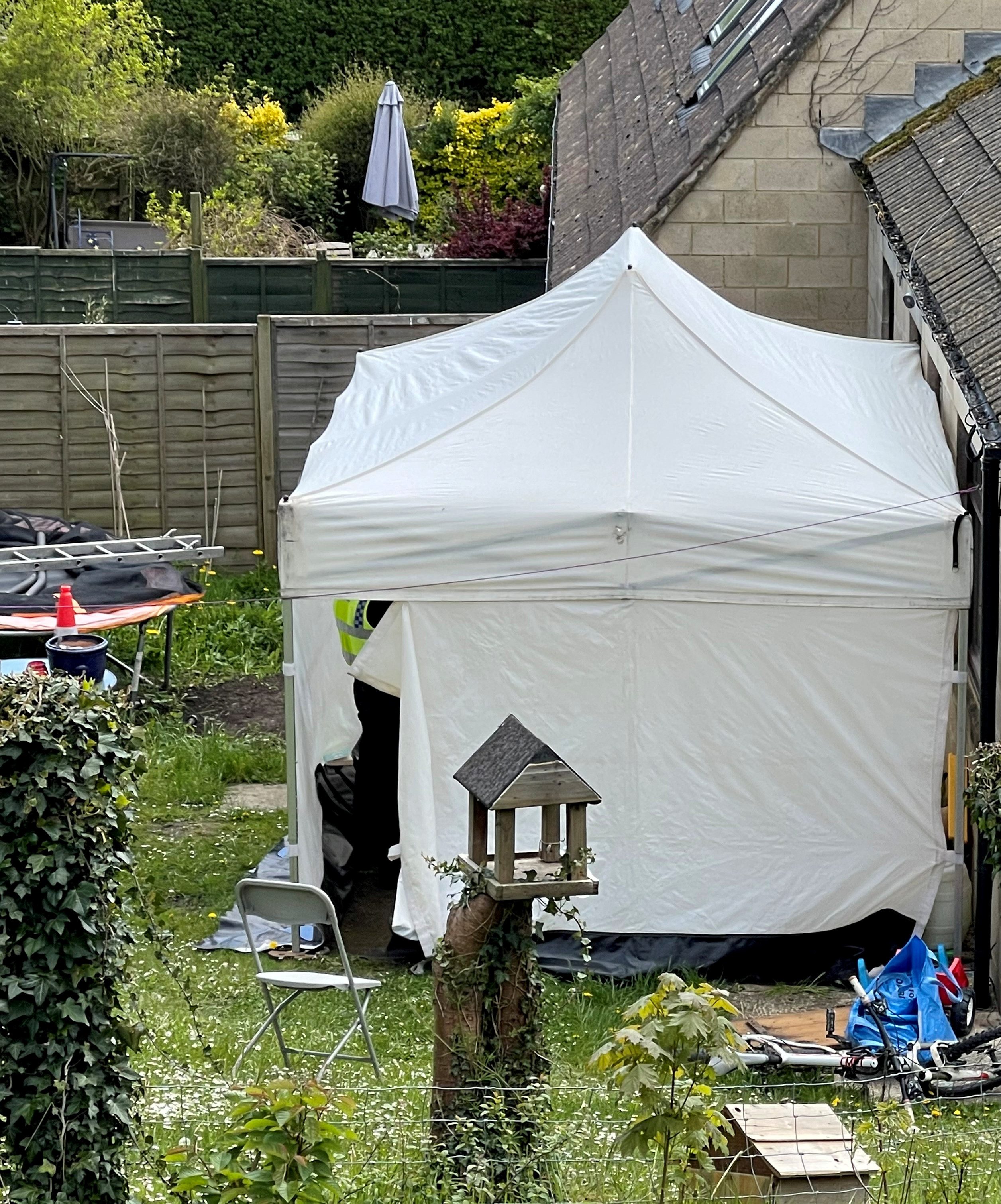 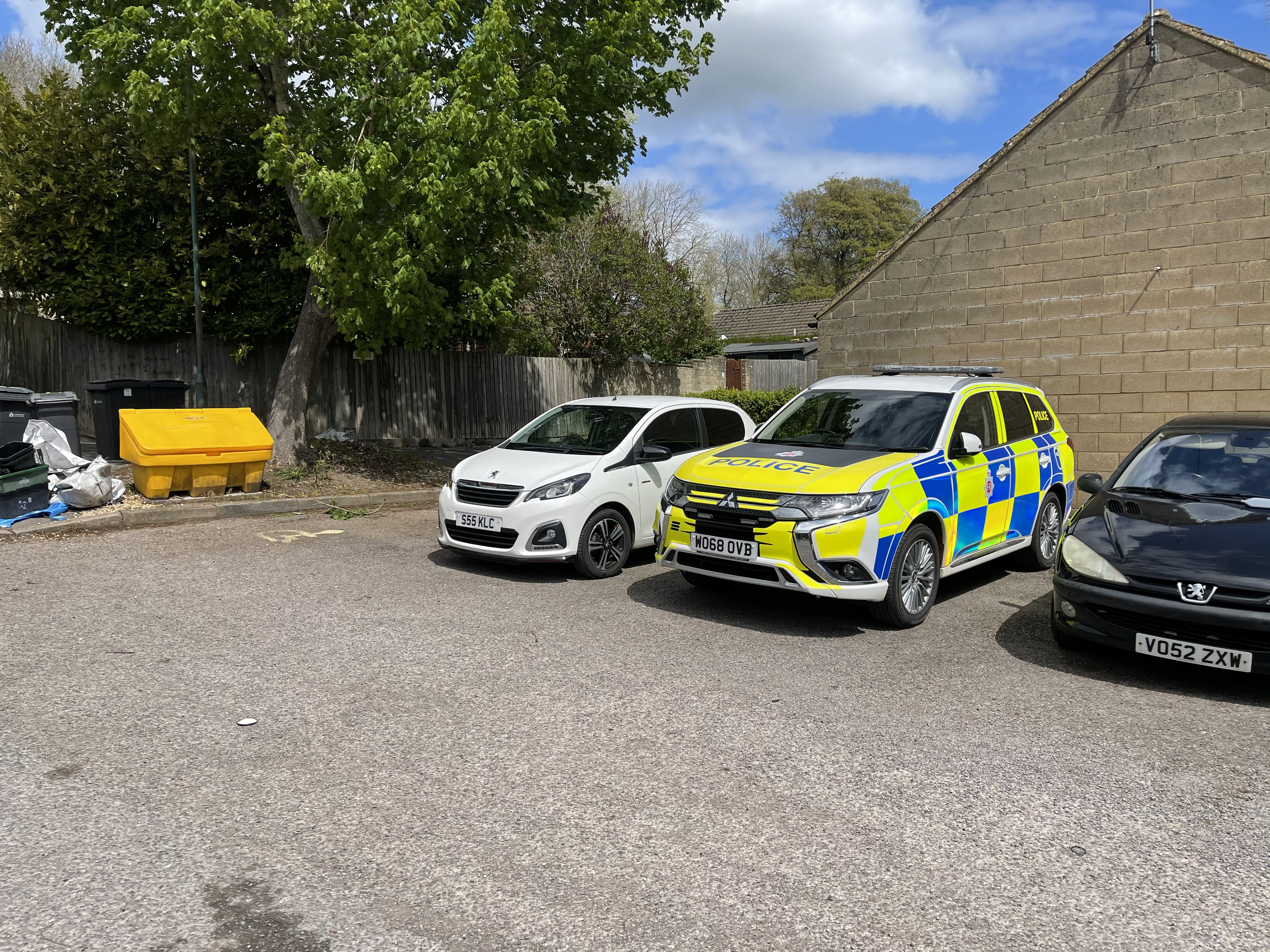 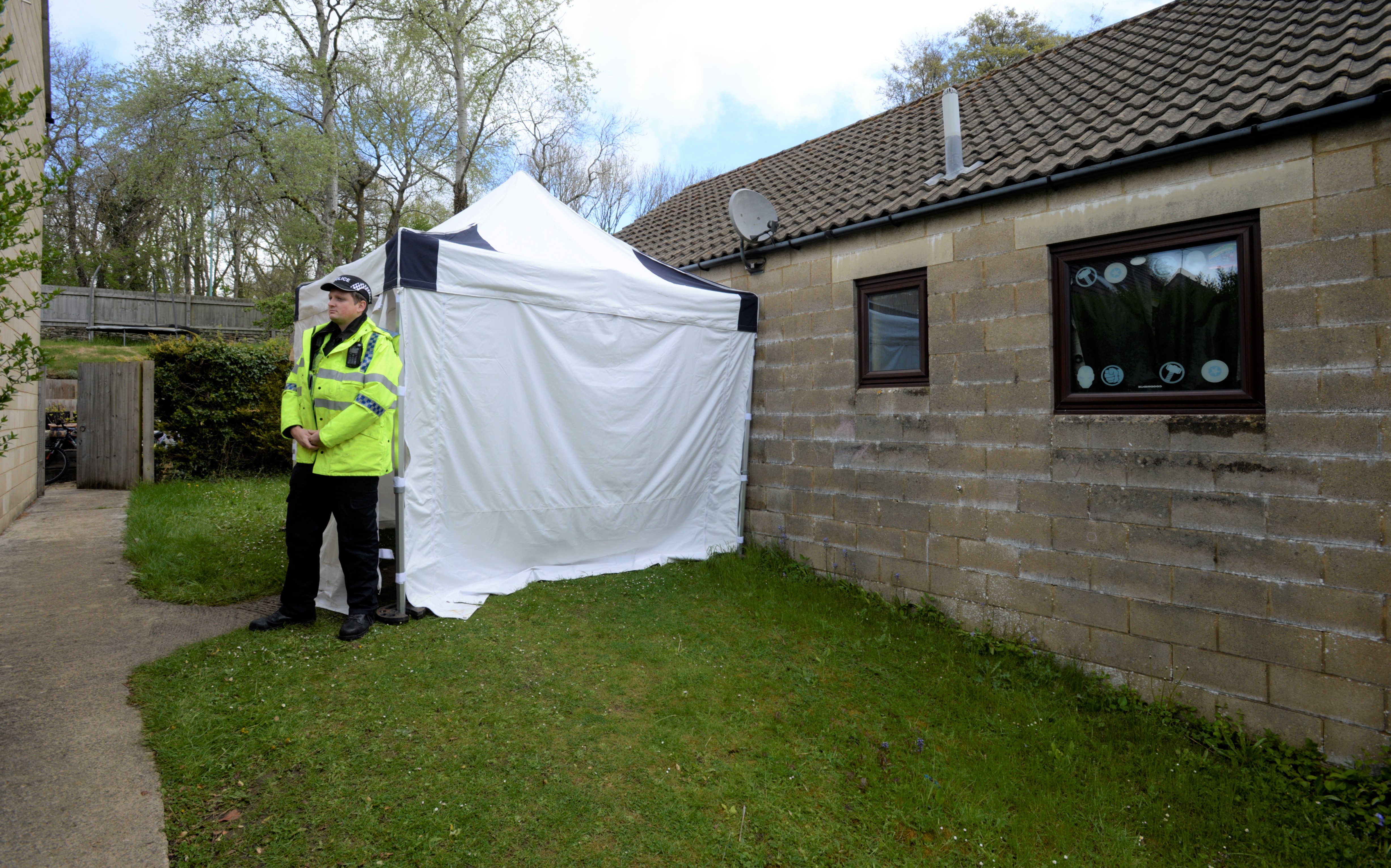