A 10-year-old Florida boy is under arrest for allegedly threatening by text to conduct a mass shooting, police in Lee County said Sunday.

The boy was arrested Saturday and charged with Making a Written Threat to Conduct a Mass Shooting after the Patriot Elementary School fifth-grader sent a threatening text message, the Lee County Sheriff’s Office said.

“This student’s behavior is sickening, especially after the recent tragedy in Uvalde, Texas,” Sheriff Carmine Marceno said in a statement. “Making sure our children are safe is paramount. We will have law and order in our schools! My team didn’t hesitate one second…NOT ONE SECOND, to investigate this threat.” 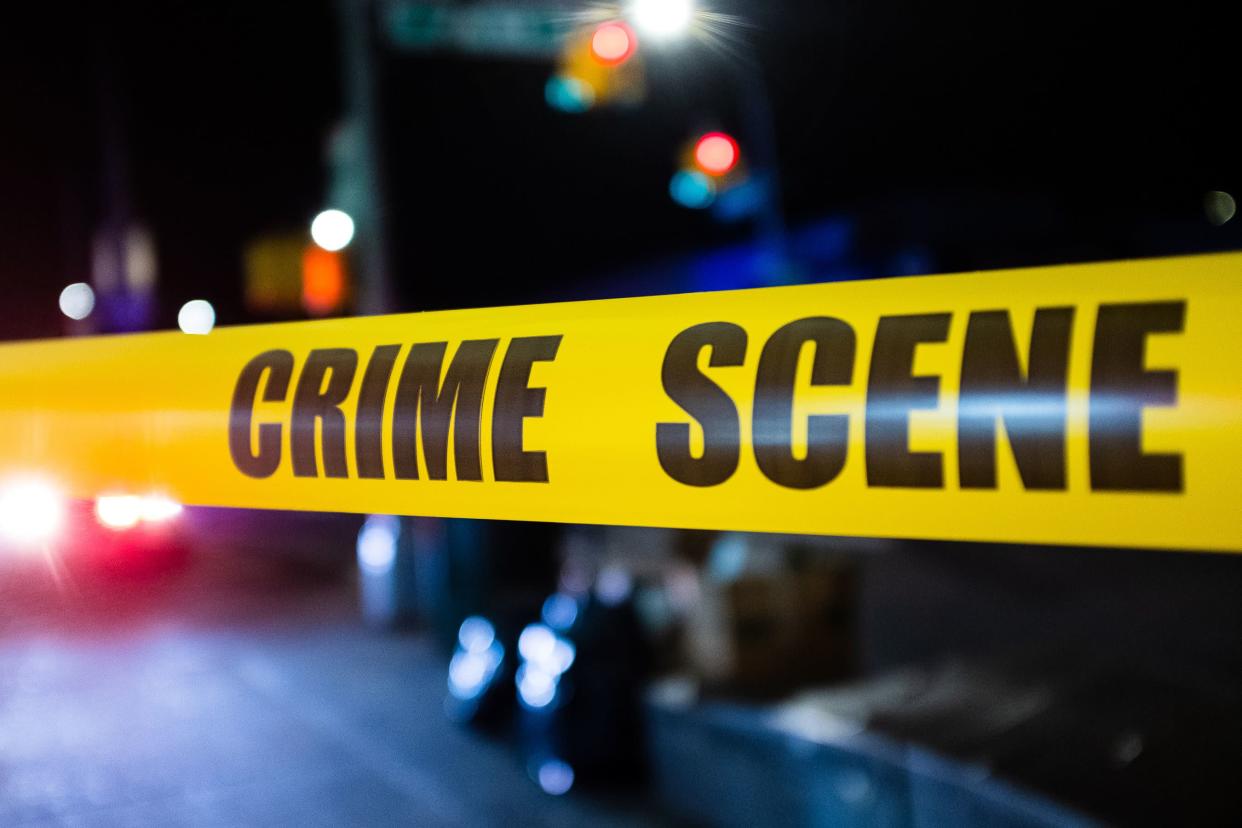 The School Threat Enforcement Team checked into the allegation immediately and referred it to the Youth Services Criminal Investigations Division, the sheriff’s office said. Detectives interviewed the child, determined there was probable cause, and made the arrest, authorities said.

Police and others in the shootings in Buffalo, N.Y., and Uvalde, Texas, this month have been criticized for not heeding warning signs before the alleged shooters gunned down 10 and 21 people, respectively. Likewise, authorities in Michigan were accused of not doing enough to prevent a shooting last December at Oxford High School in which a 15-year-old allegedly gunned down four students and wounded seven other people.

“Right now is not the time to act like a little delinquent,” Marceno said. “It’s not funny. This child made a fake threat, and now he’s experiencing real consequences.”