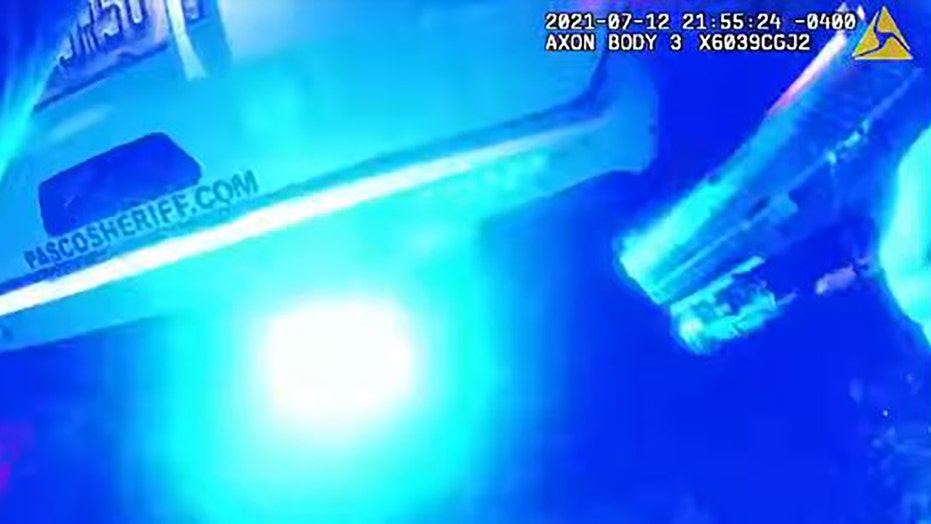 A Florida man opened fire on deputies who were trying to serve him with an arrest warrant Monday night before fatally shooting himself during an hours-long standoff, authorities said.

Pasco County Sheriff’s deputies arrived at a home in Dade City around 9:50 p.m. in an attempt to locate an individual wanted on three charges, Sheriff Chris Nocco told reporters at the scene. Authorities did not specify what the charges were.

Deputies spent about 10 minutes asking the suspect – who has not been publically identified – to leave the residence peacefully, according to the sheriff’s office.

The suspect then opened fire from inside the residence. 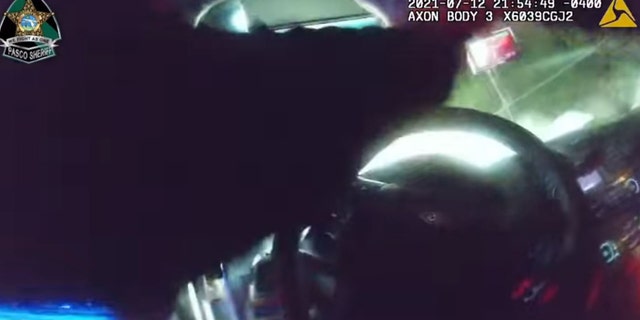 The sheriff’s office released bodycam footage showing how the incident began with the first rounds of gunfire.

“Shots fired, shots fired!” a deputy can be heard yelling before returning fire through the windshield of his patrol vehicle.

“He fired first shots,” a deputy says over his radio after taking cover behind his vehicle. “Shots came out the window, toward my vehicle. We returned fire.” 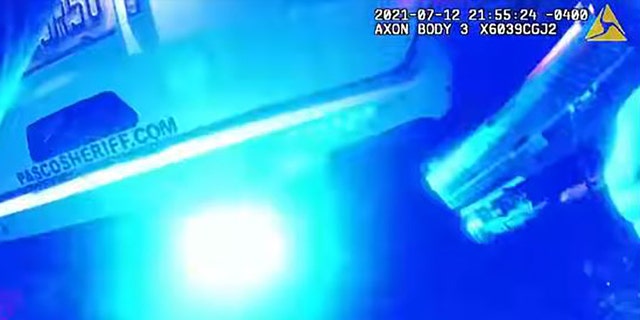 The man refused to exit the home, speaking to deputies for over two hours while periodically firing shots at them, the sheriff’s office said.

Authorities said the man ultimately turned the gun on himself and died at the scene. No deputies were injured during the incident.

Nocco praised the hard work that the men and women in uniform are doing to protect their communities but expressed concern about the violence directed at law enforcement.

The shooting is under investigation in accordance with standard protocol.