A Florida school board on Monday rescinded its vote to rehire a principal who was fired last year for telling a parent he “could not state that the Holocaust was a historical fact.”

The decision to rescind its 4-3 vote last month to reinstate Spanish River High School principal William Latson was made amid a storm of angry phone calls from across the country. 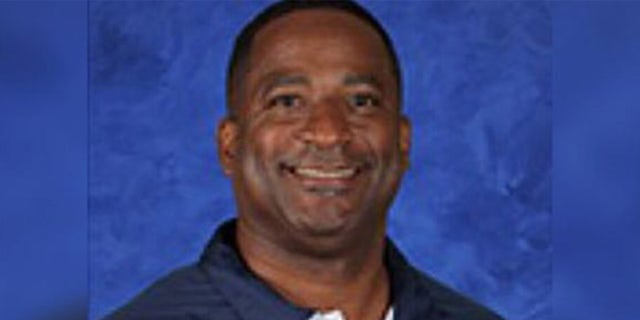 The school board voted 5-2 in October 2019 to fire Latson on grounds of “ethical misconduct” and “failure to carry out job responsibilities.”

Latson was reassigned from the Boca Raton school to a district office job because of the outcry over his email to a mother who inquired whether the school's students study the Holocaust.

Latson, who had been at Spanish River for eight years, replied to the mother that as an educator his job was to be "politically neutral." The mother, thinking Latson had expressed himself poorly, wrote back, saying, "The Holocaust is a factual, historical event. It is not a right or belief."

Latson replied, "Not everyone believes the Holocaust happened." He added: "You have your thoughts, but we are a public school and not all of our parents have the same beliefs."

In August, Judge Robert S. Cohen of the Division of Administrative Hearings in Tallahassee, Fla., ruled that there was not a "preponderance of the evidence" that suggests Watson "engaged in misconduct in office, incompetence, or gross insubordination."

A formal rejection of the recommendation to rehire Latson is expected to come via a "final order" in a separate vote Nov. 10, the Palm Beach Post reported.

"I am so at peace that I am going to rescind my vote from the Oct. 7 meeting," board member Barbara McQuinn said as the meeting began. "What Dr. Latson did was open the door for the students whose parents are Holocaust deniers for generations to come to deny the atrocity of the Holocaust.”