A 'FOOTBALL widow' has scooped £1million on EuroMillions after buying a ticket to stave off boredom while her husband was gripped by the Euros.

Mum-of-two Sammantha Young from Basingstoke took her chances while her husband Paul, 39, was engrossed in one the group stage matches. 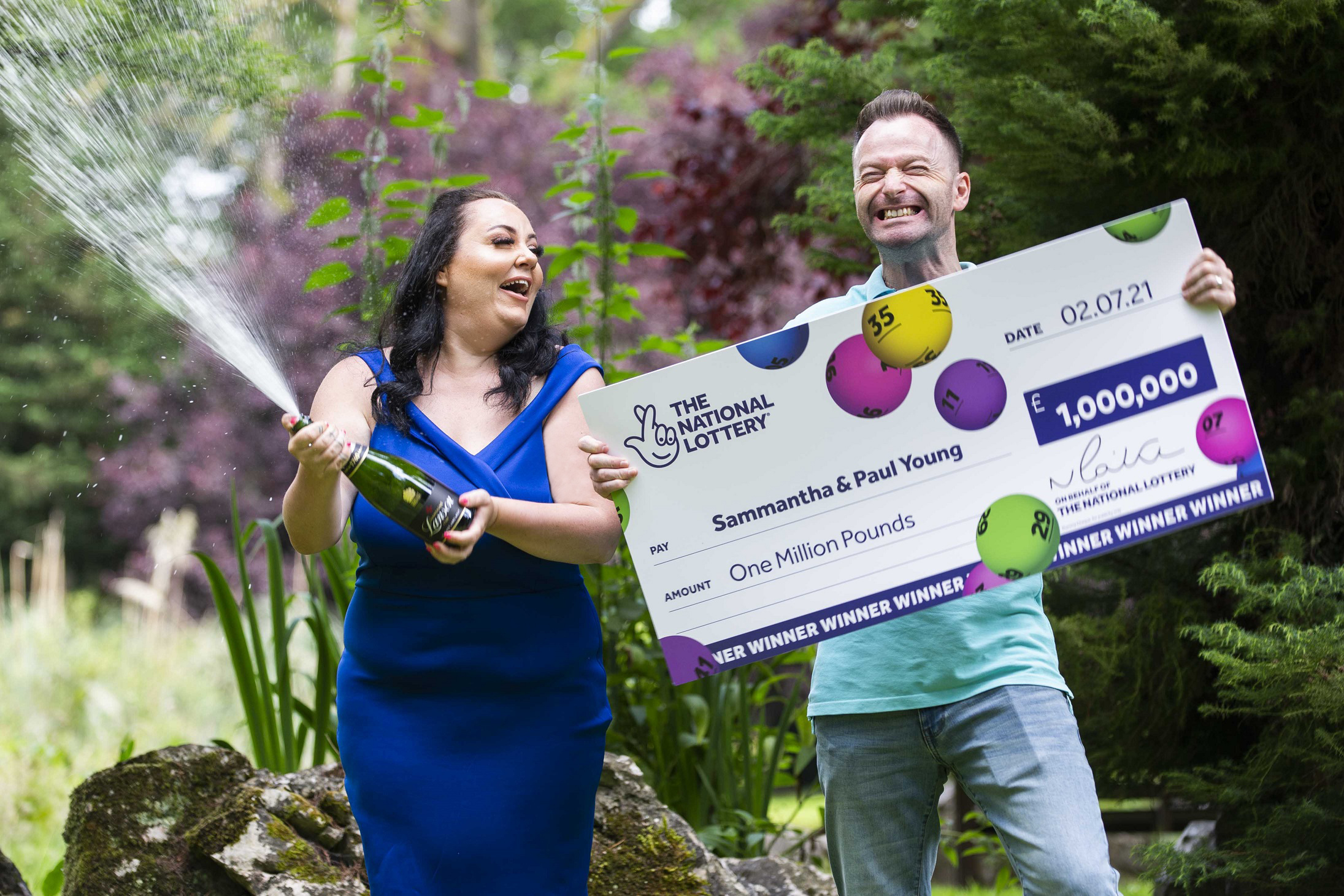 “Like the rest of the country, I’ve been so proud to support the England team and cheered them all the way to the final," she said.

"However my husband has watched every group game and it has been a little trying at times which is why I brightened my Friday evening with a glass of Prosecco and a National Lottery Instant Win Game.

"I won £20, which I then used to buy a couple of Lucky Dip tickets for that night’s EuroMillions draw.

"Just before I went to bed, I logged back in and saw that there was no jackpot winner so I thought that was it, little did I know I’d wake up a millionaire!”

The following morning, Sammantha, 33, was enjoying her morning cup of tea when she checked her emails to see one from The National Lottery with news about her ticket.

Logging into her National Lottery account, she saw various noughts and was ecstatic to see what she thought was a £1,000 win.

“I’m a little embarrassed to admit that although I’m a chartered accountant, working with numbers every day, it was Paul who looked at the message more closely and pointed out that what I thought was £1,000 was one thousand times more and was actually £1,000,000," she explained.

“Neither of us were willing to dare believe that the win was real. We were convinced it was fake and that somehow I had been scammed.

"I logged in and out of my National Lottery account numerous times, and even when I called Camelot who confirmed the win, and then spoke with the Winners’ Advisor, I still thought it was an elaborate hoax.

With the money now in the bank, Sammantha and Paul, who have been together for 12 years and have two children, are making plans for a more secure future.

Sammantha added: “We are very lucky, we already enjoy a good life on a day-to-day basis however I am the main breadwinner, and due to my bipolar I have not been able to take out life insurance.

"It’s always worried me that if anything happens to me, Paul and our children’s future wouldn’t be so secure.

“Now, we can use our win to pay off the rest of the mortgage, plan some amazing getaways, splurge on a few treats and then put the rest away in long-term secure investments for the future.”

While the win has bought Sammantha the peace of mind she craved, it will also bring her closer to her dream holiday destination, the tropical island paradise of Bora Bora in French Polynesia, and her dream car, a Range Rover Sport.

Football fan Paul has his eye on watching more football, with a Liverpool season ticket in the offing and, says her while her teenage daughter has a rather lengthy wish list including a diamond ring and Gucci bag, a fidget spinner is all their son has asked for.

On Friday July 2, there was an extra special EuroMillions UK Millionaire Maker draw which saw Samantha become one of twenty players to win £1,000,000.

This money helps support everything from the local charity making a difference where you live through to helping our nation’s athletes win Olympic and Paralympic gold medals.

To date, over £43billion has been raised and distributed to National Lottery Good Causes through more than 635,000 individual grants. 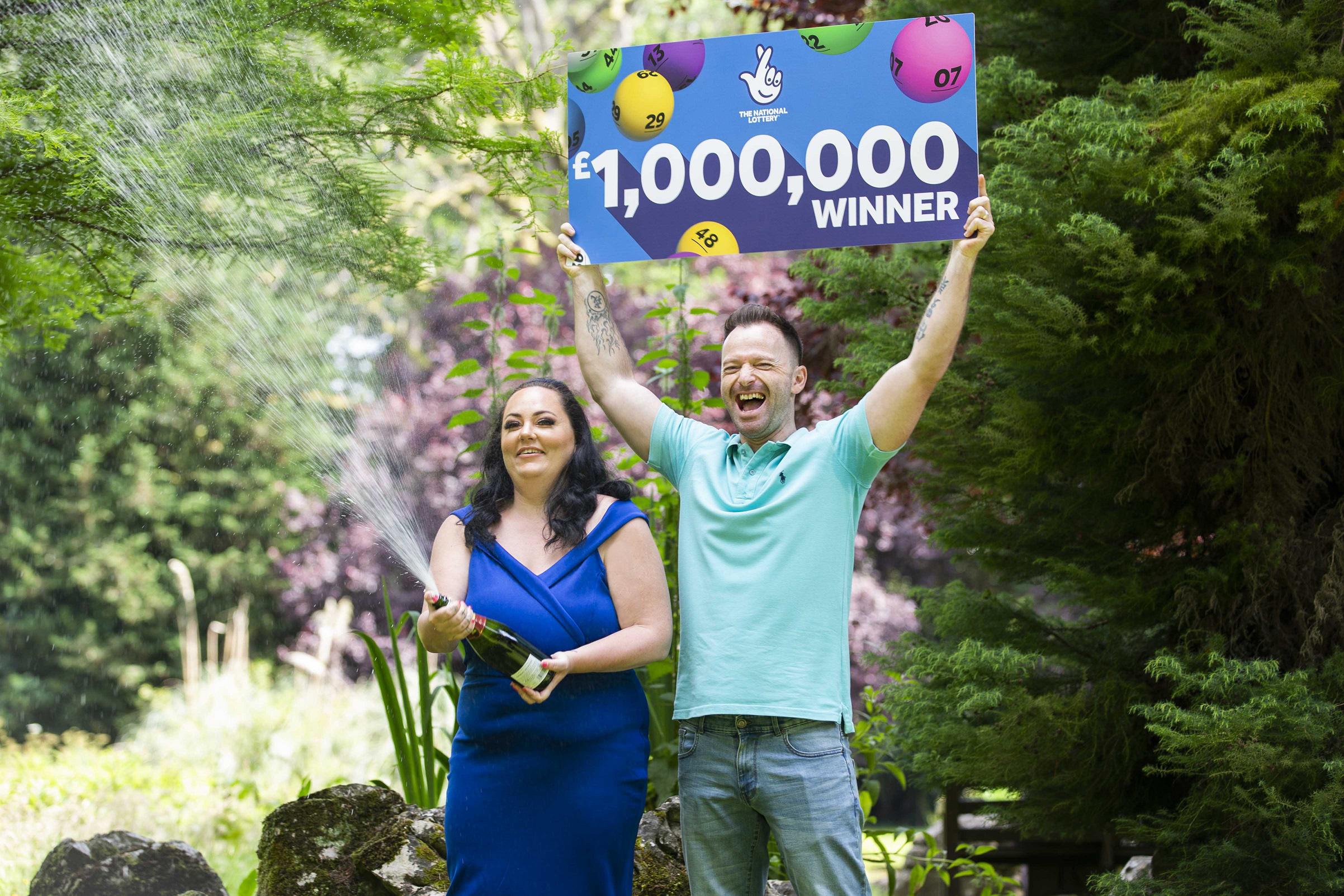 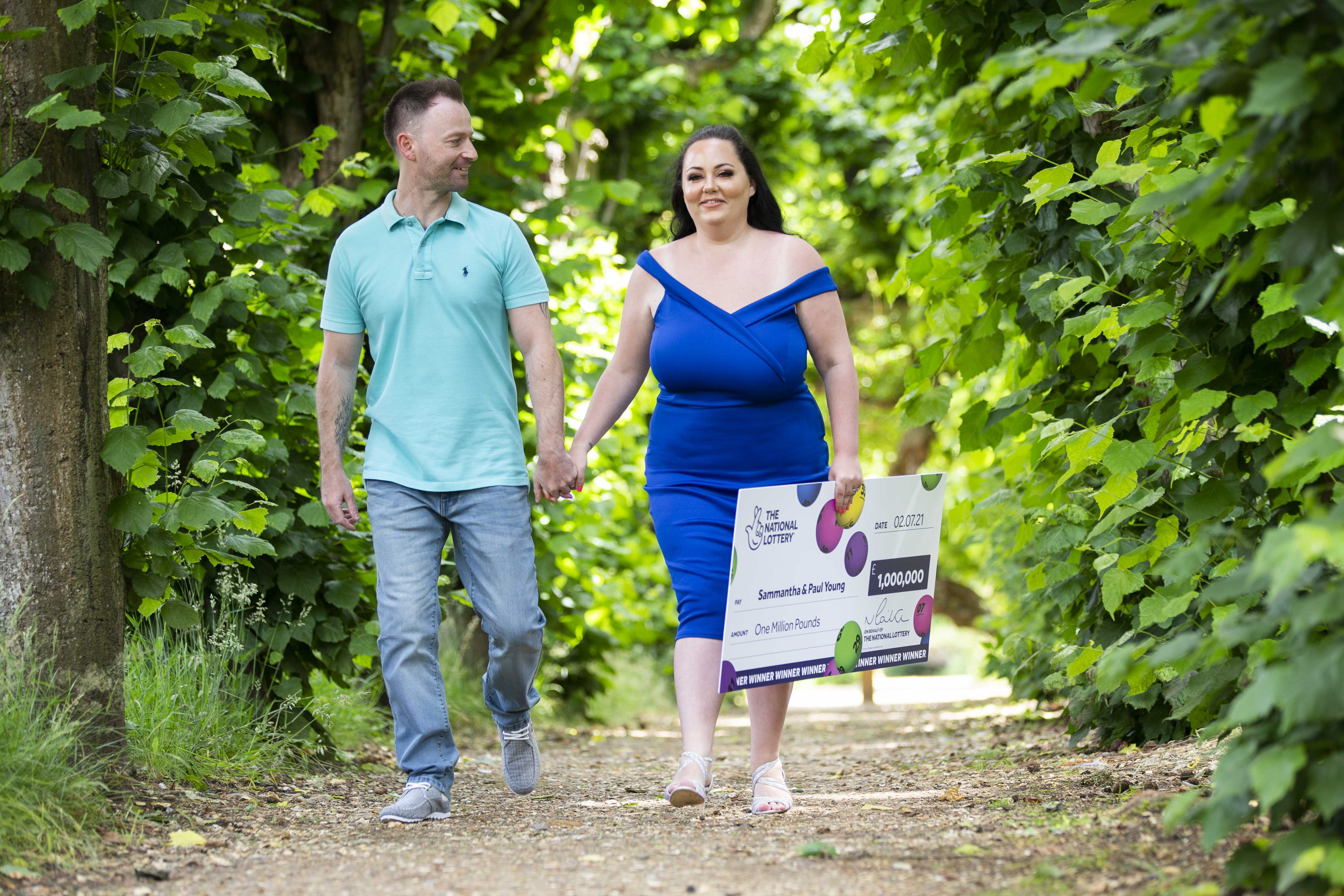