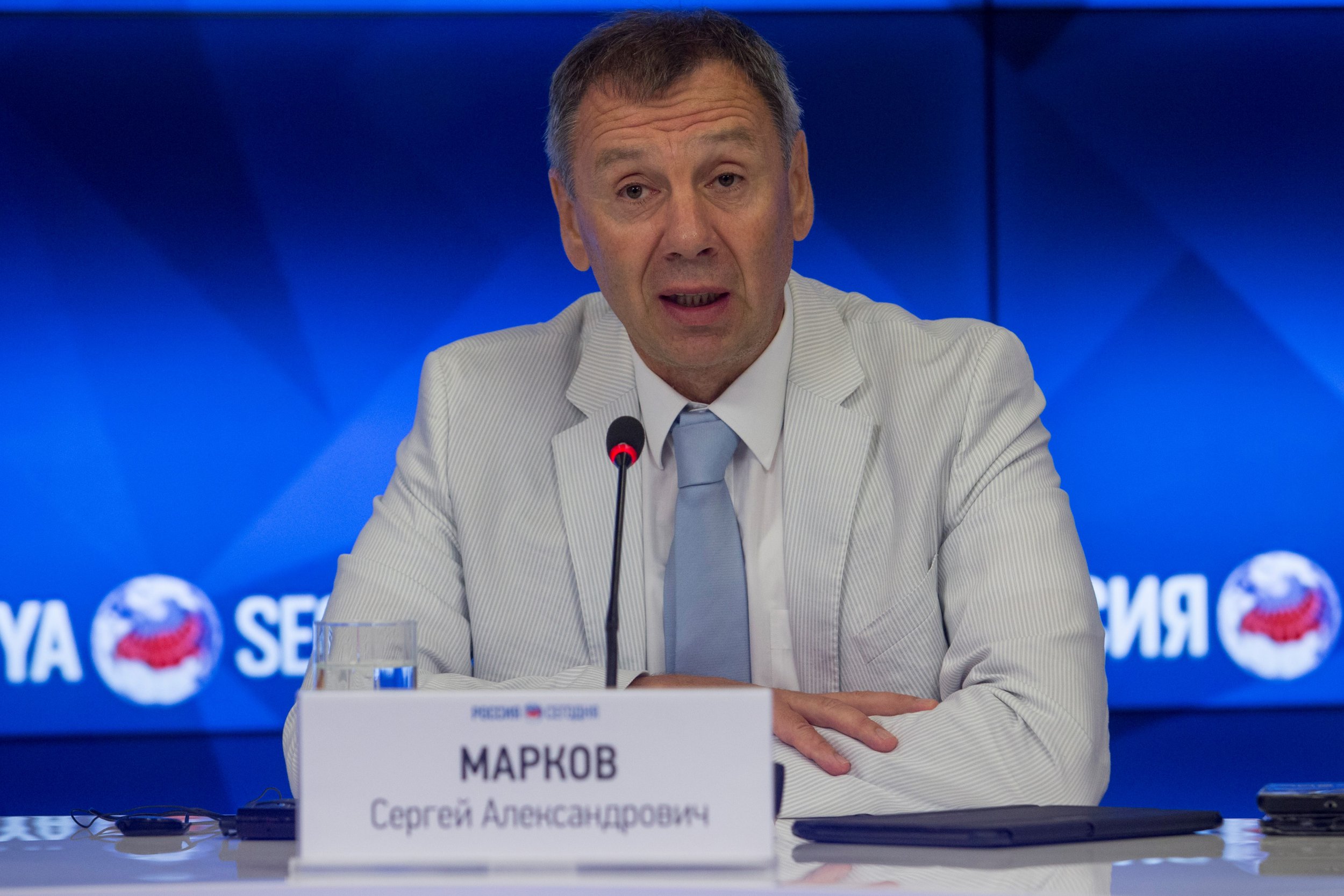 Russia could attack London with nuclear weapons, according to a Vladimir Putin fanatic who launched into an extraordinary rant on BBC Radio 4 this morning.

Accusing Britain of being ‘the aggressor’ in the war in Ukraine, former Putin advisor Sergei Markov talked up the possibility of a global nuclear war.

But he sought to reassure listeners that ‘not everyone’ in the world would die in the event of the nuclear button being hit – saying instead that strikes from Russia might only ‘kill a lot of people in the western countries’.

The wild intervention came as President Putin again raised the spectre of a nuclear conflict while ordering a partial military mobilisation in Russia.

The move is seen as a tacit admission that his invasion is not going to plan.

Greeted with a ‘good morning to you’ on the Today programme, political scientist Mr Markov replied ‘good morning, but it’s not good morning’, before steaming into his outburst, which also saw him brand Ukrainian soldiers as western ‘slaves’.

Mr Markov claimed the situation could be created ‘if Great Britain continue to be aggressor against Russia, if Prime Minister of Great Britain Liz Truss still has plans to destroy Russia’.

‘This nuclear war could be (the) result of the crazy behaviour of the President of the United States, Joe Biden, and prime ministers of Great Britain Boris Johnson and Lizzie [sic] Truss’.

He added: ‘People in London should understand that this threat comes from Liz Truss, who is the aggressor.

‘Stop the war against Russia on the Ukrainian territory.’

Russia invaded Ukraine in February and has been condemned by virtually all independent analysts as being the aggressor. 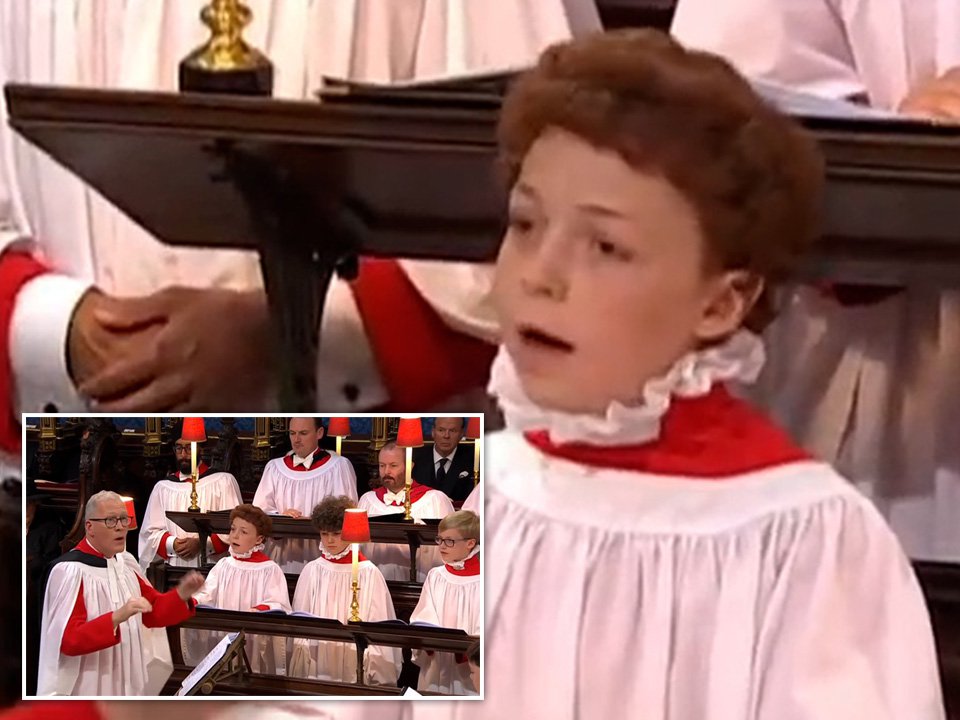 ‘It is western countries fighting against (the) Russian army using Ukrainian soldiers as their slaves.’

Russia has previously claimed it is ‘denazifying’ Ukraine but is now poised to hold referenda which would annex part of the country.

Though they will be seen as entirely illegitimate by the international community, the move could allow Putin to claim that Ukraine is attacking Russia when there is fighting in the regions.

Some analysts fear that could give the Russian leader an excuse to escalate the war into a nuclear conflict.

Earlier Putin warned that Russia would use ‘all the means at our disposal’ to protect itself.

The Russian president is calling up 300,000 reservists in an effort to regain ground in the face of a devastating counter-attack which has seen Ukraine retake vast areas.

He claimed ‘it’s not a bluff’ when he vowed that Russia would use its weapons of mass destruction if its territory was threatened.

Putin also accused the West of ‘nuclear blackmail’ and claimed ‘high-ranking representatives of the leading Nato states’ had talked about the possibility of using weapons of mass destruction against Russia.

The UK’s Defence Secretary Ben Wallace said Mr Putin’s actions were ‘an admission that his invasion is failing’.