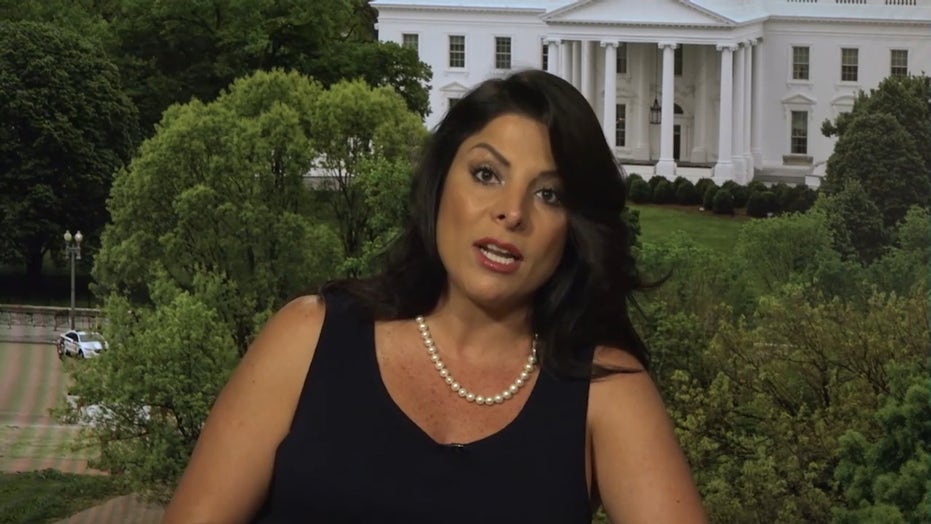 Lawyer for family of slain Texas soldier Vanessa Guillen: ‘I thought I’d seen it all until I went to Fort Hood’

Fort Hood leadership blocked sexual assault reporting, shamed victims and failed to identify “textbook” examples of grooming and “serial” offenders, investigators told Congress this week, following an independent review conducted in the wake of 20-year-old soldier Vanessa Guillén’s disappearance and murder, and a string other deaths and suicides connected to the U.S. Army base in Killeen, Texas.

The House Armed Services Military Personnel Subcommittee held a hearing on the issue on Tuesday, looking to examine ways to reform criminal investigations in the military in the wake of failures at Fort Hood’s Criminal Investigation Division (CID) that were exposed by the Fort Hood Independent Review Committee’s final report completed in December.

“There was a serious risk there that should’ve been known by the leadership. The NCOs [non-commissioned officers] became the blockers,” Chris Swecker, chairman of the review panel, said. “They did not facilitate or encourage reporting and were part of the shaming of victims.”

“One of the most disturbing things we came across was within two days we were able to identify two or three serial offenders,” Swecker told lawmakers as he recalled when independent investigators first began the review. Fort Hood “didn’t have enough experienced agents on board to connect the dots and address that intelligence,” he added.

More than two dozen Fort Hood soldiers died in 2020, including in multiple homicides and suicides. The death of Guillen, whose remains were found in July, and other cases prompted an independent review, which found that military leaders were not adequately dealing with high rates of sexual assault, harassment, drug use and other problems at the base.

Swecker described how agents at Fort Hood were “victims of the system,” which he said failed to train them and often had them doing administrative tasks. And he said the base leadership was focused on military readiness, and “completely and utterly neglected” the sexual assault prevention program. As a result, he said, lower-level unit commanders didn’t encourage service members to report assaults, and in many cases were shaming victims or were actually the perpetrators themselves.

“Unfortunately, a ‘business as usual’ approach was taken by Fort Hood leadership causing female Soldiers, particularly, in the combat Brigades, to slip into survival mode, vulnerable and preyed upon, but fearful to report and be ostracized and re-victimized,” the report says.

As a result of the report’s findings, former Secretary of the Army Ryan McCarthy in December suspended or otherwise relieved 14 Fort Hood commanders and other leaders down to the squad level.

“During the course of the interviews with the victims and witnesses, we heard textbook grooming, serial offender, repeat offender, predator,” Mary Counts, former FBI Supervisory Special Agent and consultant for the Fort Hood Independent Review Committee, said. “We were able to put together a list and almost know when a person came in to be interviewed what case they were talking about.”

LAWYER FOR FAMILY OF SLAIN SOLDIER VANESSA GUILLEN: ‘I THOUGHT I’D SEEN IT ALL UNTIL I WENT TO FORT HOOD’

Lawmakers on Tuesday grilled the commander of the Army’s Criminal Investigation Command, or CID, who said she is “seizing this moment” to correct the staffing and resource problems within her agency that led to sweeping failures in tracking and solving cases.

“We can and we will do better,” Maj. Gen. Donna Martin told the House Armed Services subcommittee on military personnel. She said the Army is working to restructure and modernize CID, and is considering adding more civilian investigators and creating special teams that could respond to major criminal cases. 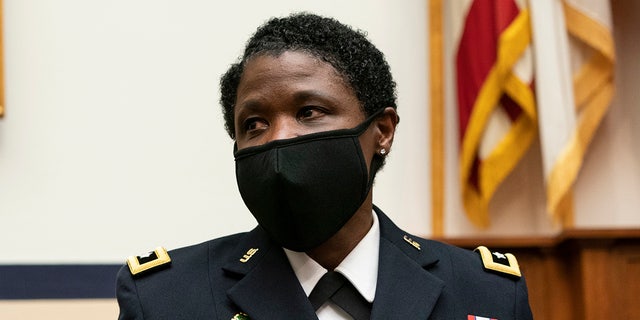 Members of Congress pressed Martin for specific changes she has made to staffing, caseloads and tracking at Fort Hood, but she said decisions are still being made, further frustrating the lawmakers.

Martin said Army leaders are reviewing a number of options, including adding more civilian investigators, creating eight major case response teams and hiring 30 support personnel to do administrative and technology tasks. She said the Army also could put military police in charge of the administrative jobs to free up investigators for cases.

The CID commander also came under fire from Rep. Stephen Lynch, D-Mass., about the case of Sgt. Elder Fernandes, who was missing for more than a week last year before he was found dead about 28 miles from Fort Hood. Fernandes, who was from Lynch’s congressional district, had complained of sexual harassment, but the case was determined to be unsubstantiated after the accused passed a polygraph test. Lynch complained that CID hasn’t given Fernandes’ parents the report on their son’s death, despite repeated requests.

Martin said she would personally ensure that the family gets the report.