DOZENS of late-night boy racers have turned Sandbanks into a "downright dangerous Monaco racing circuit" according to fuming locals.

The millionaire's playground – home to Harry Redknap and Britain's answer to Monte Carlo – is being targeted by hundreds of petrol heads after dark. 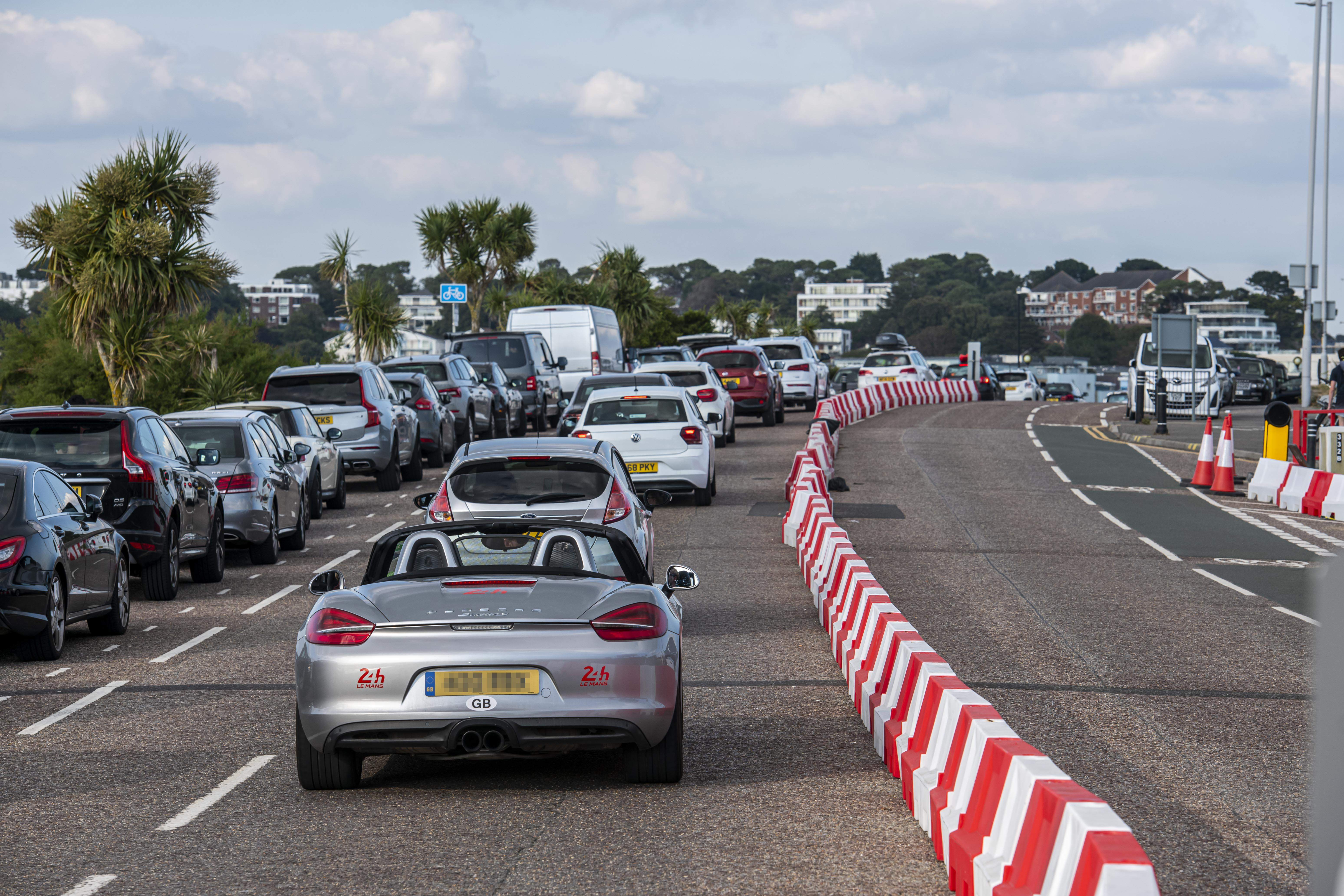 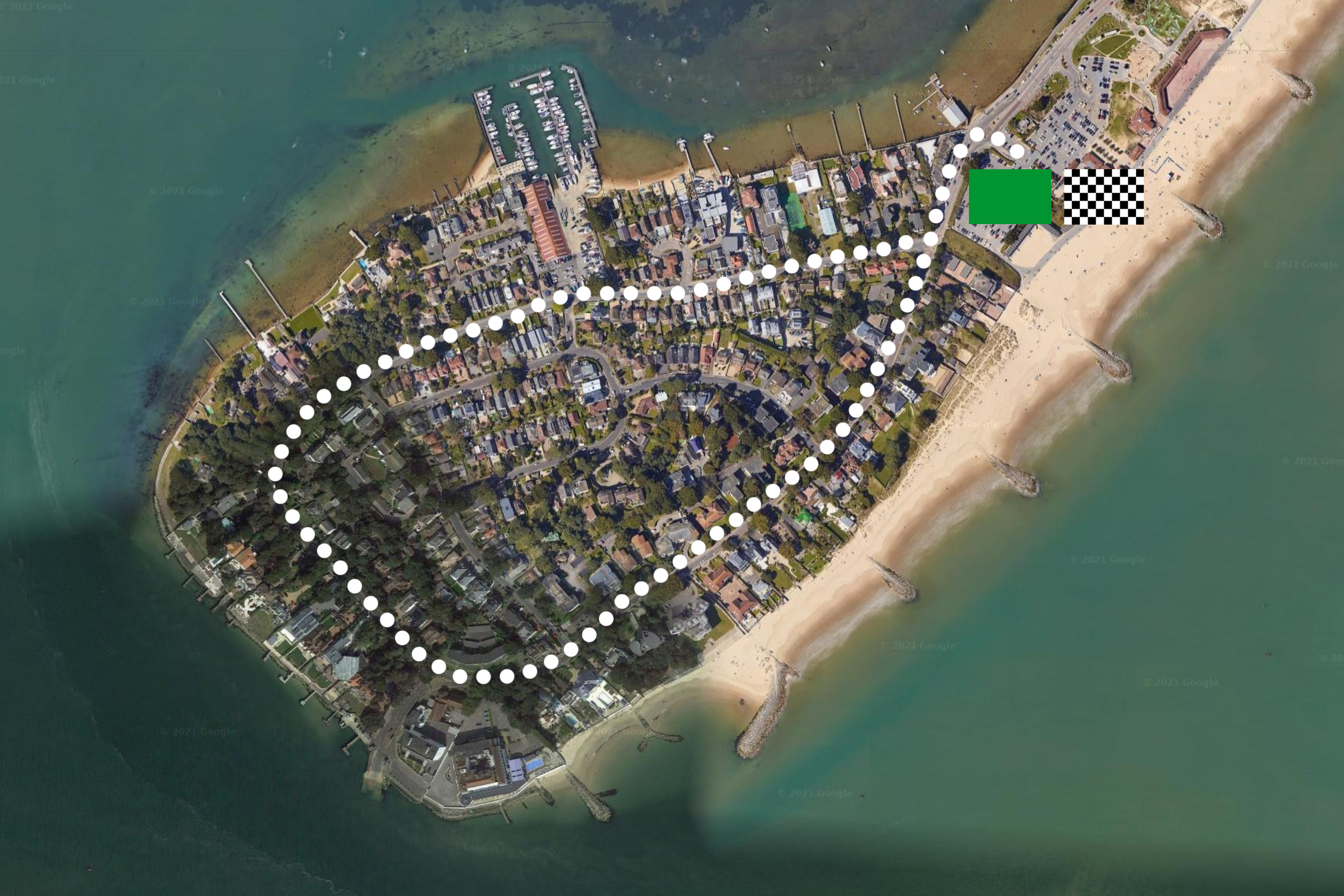 Up to 40 souped-up motors park up in the main car park on the resort in Poole Harbour, Dorset, to be admired by like-minded people.

The owners then take them for a spin around the one-way 'circuit' on the peninsula, passing the multi-million-pound waterfront mansions, reaching speeds of up to 70mph, it is claimed.

The car nuts are also said to be disturbing the peace of the posh neighbourhood by loudly revving their engines and doing doughnuts in the car park.

Now the well-heeled residents of Sandbanks are warning their actions could lead to someone being killed if authorities don't take action.

Footage shot by one resident shows several modified motors tearing around a roundabout at speed while dozens of fans watch from the kerb.

David Morley, the chairman of the Sandbanks Community Group, claimed that so far the cars have wrecked a fence by the yacht club and smashed a planter.

He said: "It has been a continuing problem over the last 18 months or so.

"Between 30 to 40 cars tend to gather in the car park late at night without warning. They are souped-up cars with lower suspensions and modified exhausts. They are quite expensive-looking cars, they aren't old bangers.

"They parade their cars and show them off and rev up their engines, do doughnuts and play loud music.

"Then a small number of them will speed around the one-way system around the headland of Sandbanks.

"They speed around Sandbanks, using it like a Monte Carlo race track and it it downright dangerous." 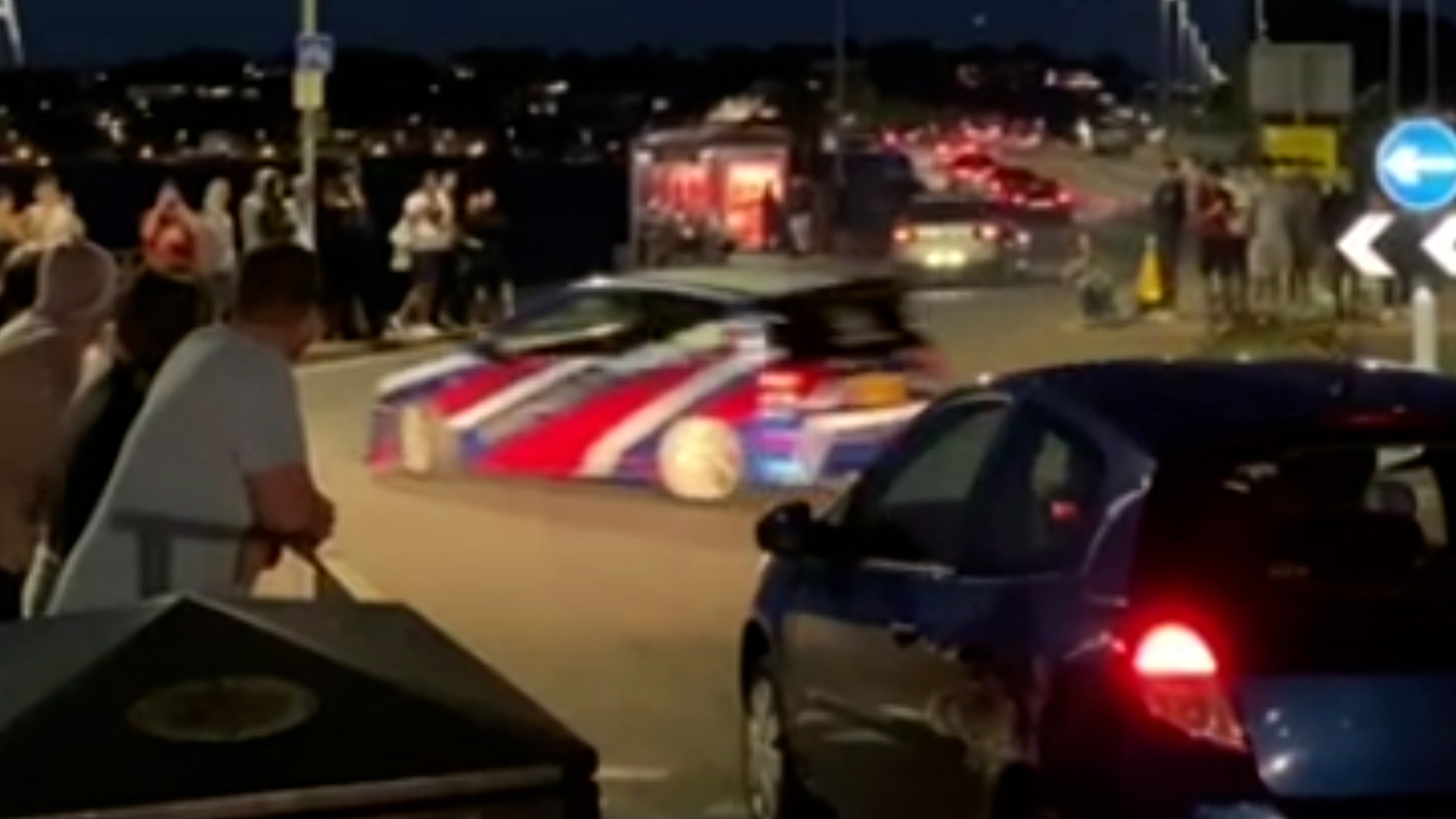 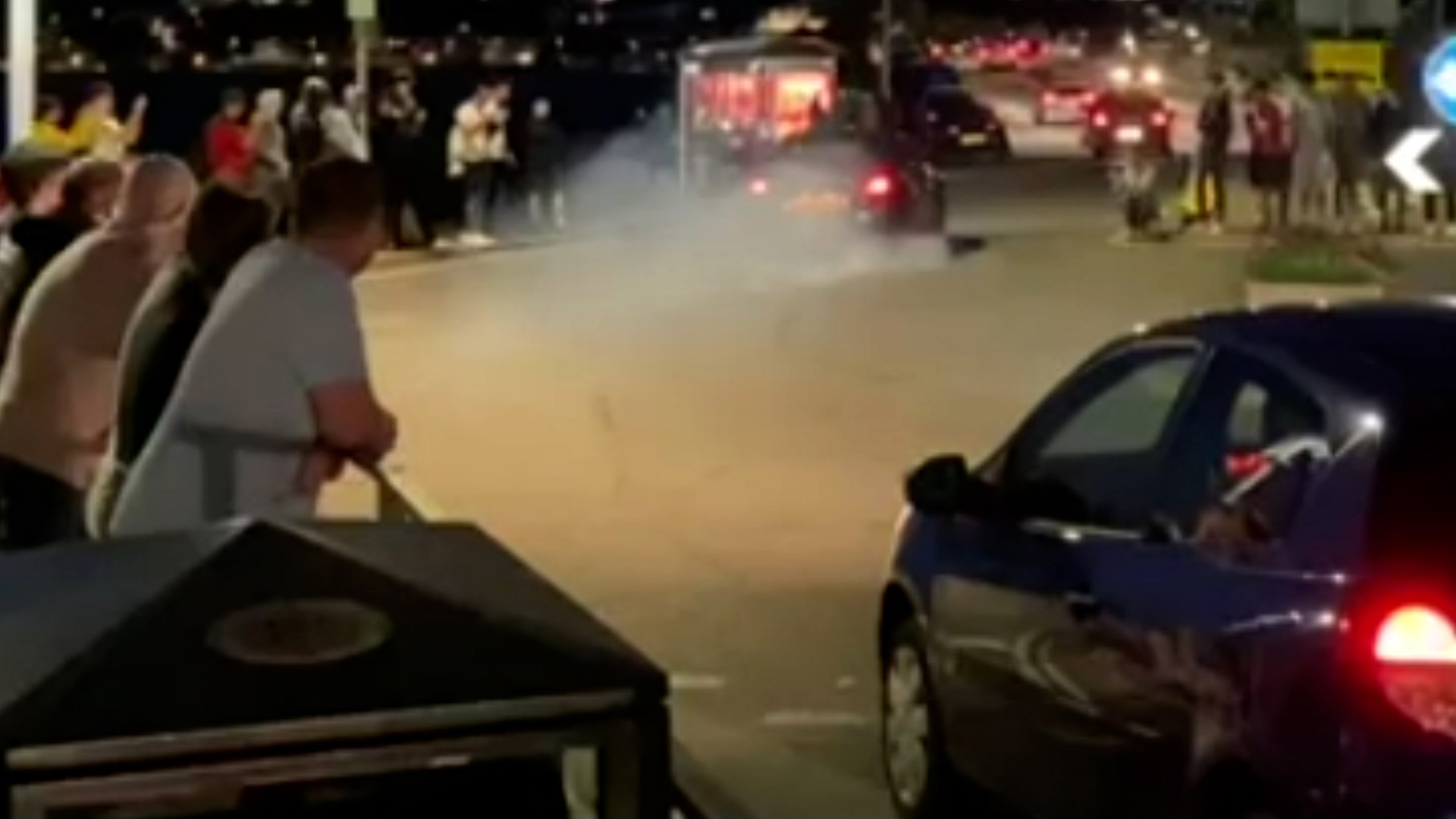 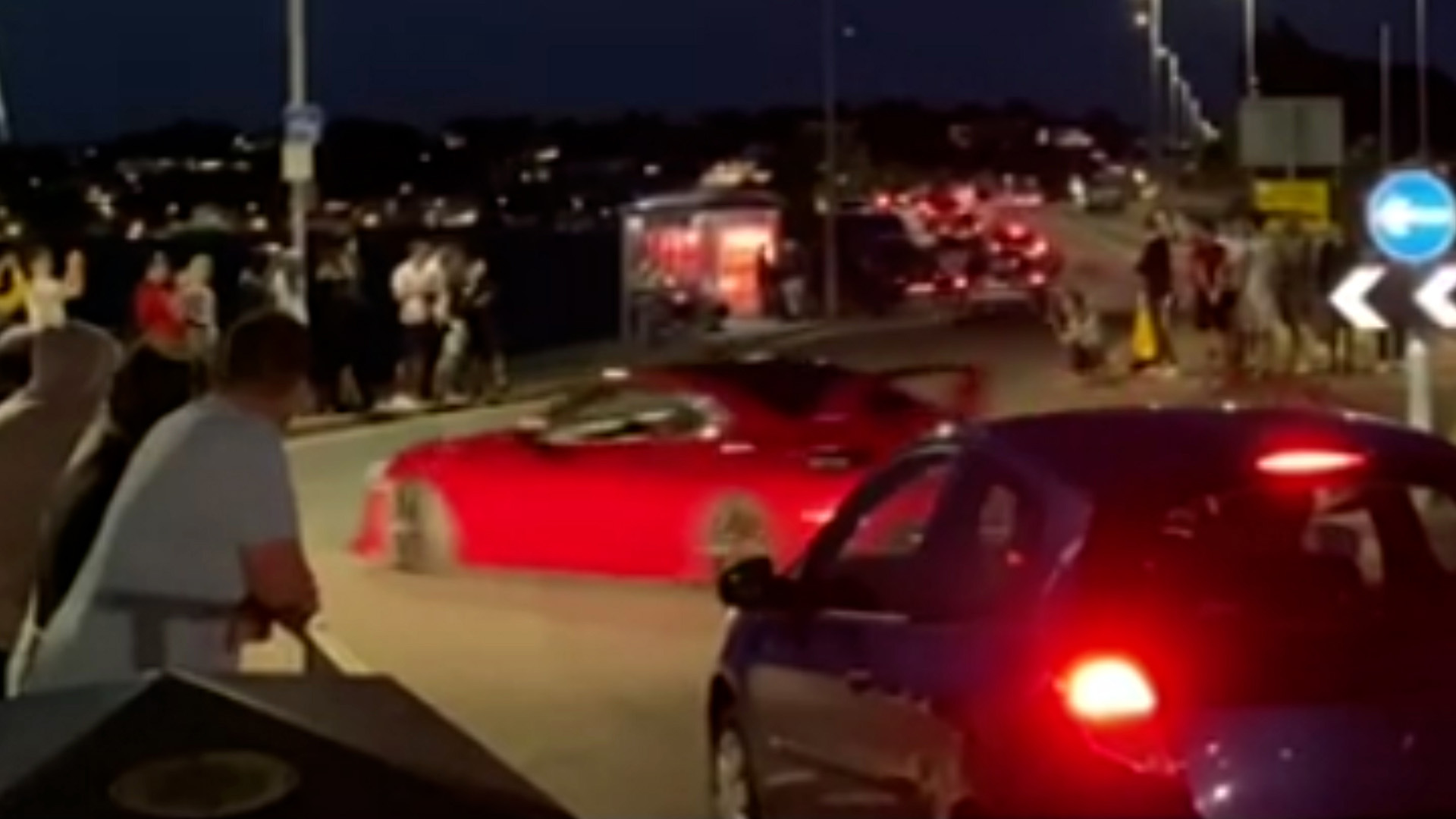 Matt Moffat, also of the Sandbanks Community Group, added: "They wait on the straight part of the road and make sure there is no police before racing around the peninsula.

"Somebody will get killed. There are blind bends. Residents used to walk their dogs at night but many of them are too frightened to now."

Mr Morley said that so far the meets have been very sporadic, making it difficult for the police or local council to put a stop to them.

He added: "There is some degree of coordination going on for them to turn up at the same time.

'The police and the council have tried to address the problem but it is difficult because it all goes on suddenly.

They speed around Sandbanks, using it like a Monte Carlo race track and it it downright dangerous.

"I got a load of threatening abuse when I started taking photos of them."

Dorset Police said officers attended the latest 'meet' last Sunday but did not witness any speeding vehicles or motoring offences.

"We also work with our No Excuse roads policing team and the local authority to prevent issues and take enforcement action where appropriate."

The force is urging people to clock the registration numbers of the cars involved and hand them over to police.

Inspector Cullen said the racers will be investigated and may be slapped with a warning.

If the driver gets any more complaints, they could have their car seized for anti-social driving.

He wrote: "I don't normally comment on things like this, but I was down there. There was everything from Lamborghinis, mclarens, skylines, classic Aston martins, Ford mustangs, rx7s and also all the way to fiestas and mx5s.

"It was a relaxed evening with lots of people sharing their hobbies & passions. Maybe 2 or 3 people drove irresponsibly but the police attended, and there was no issues." 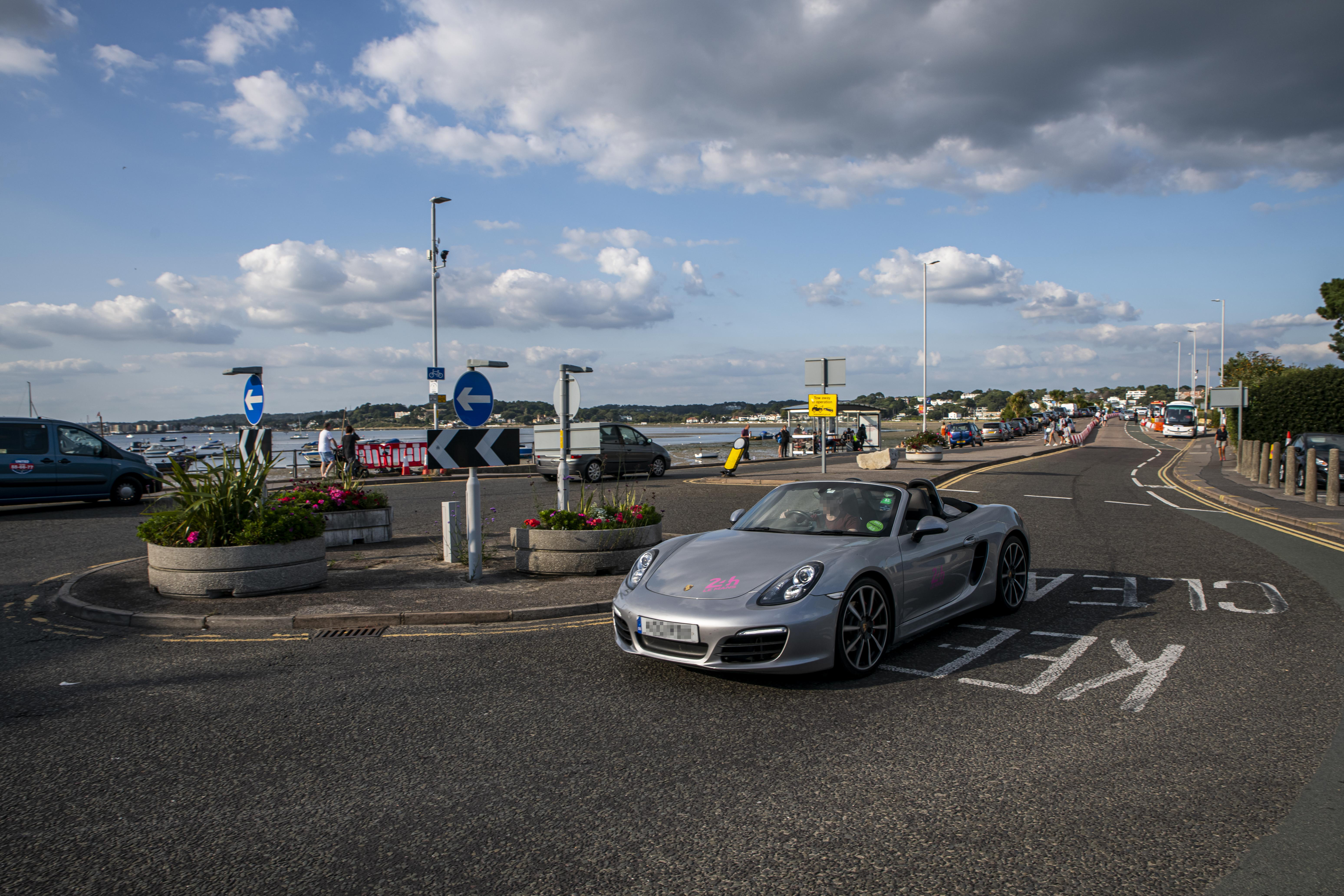 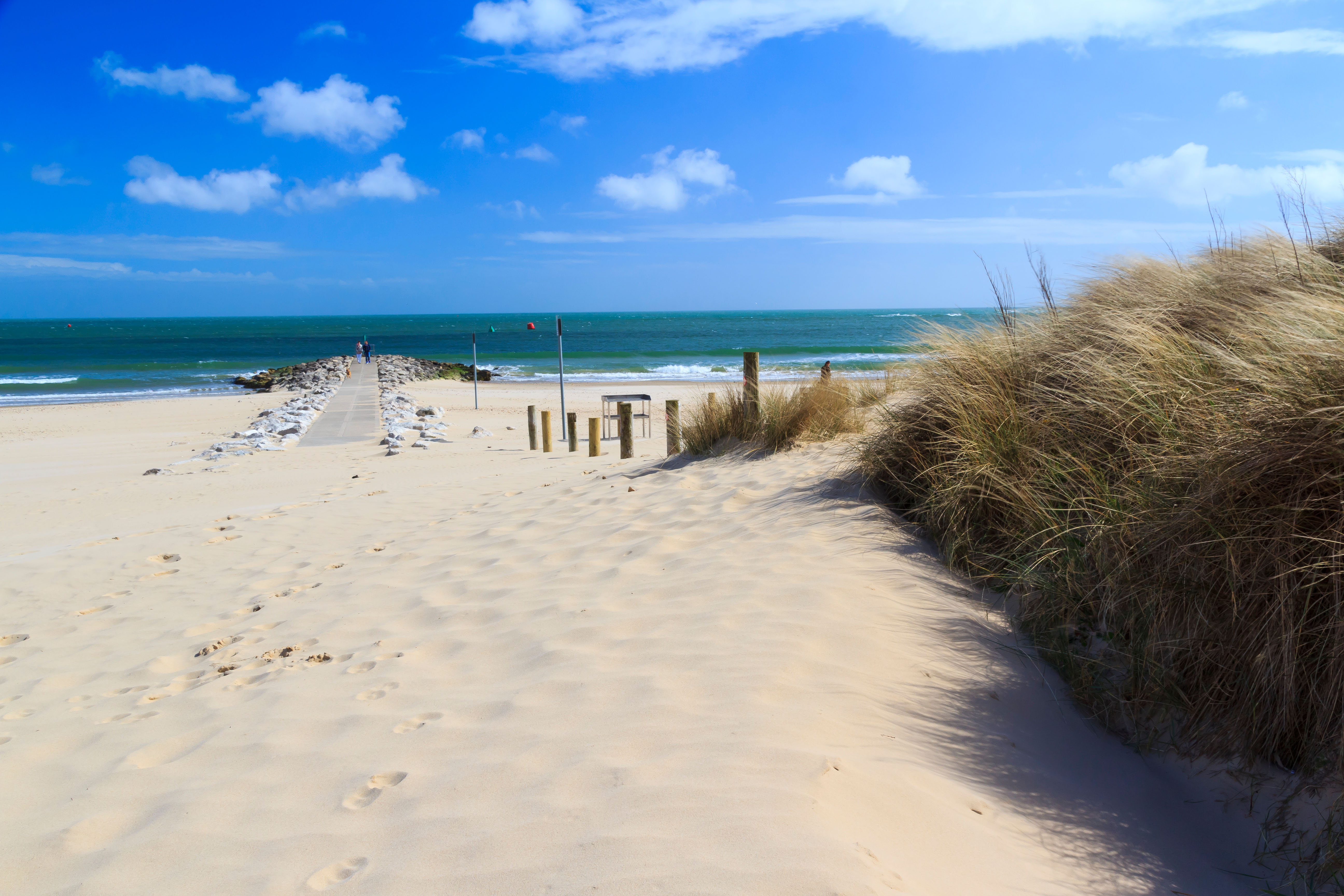