GCHQ recruits staff on Instagram with number puzzle – but do YOU know the answer?

The puzzle is looks like a random series of numbers and letters – but do you know what it all means? 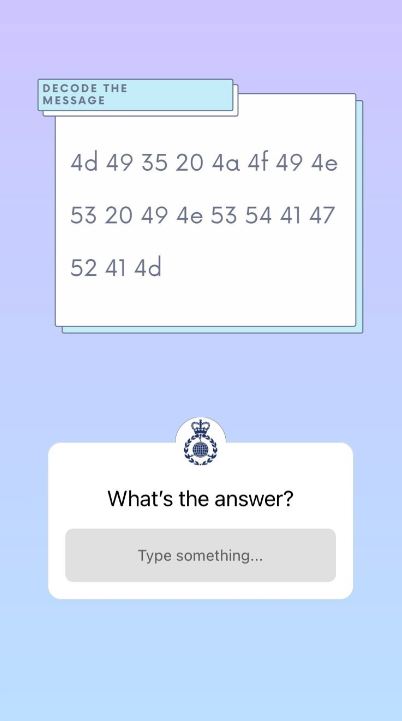 GCHQ describes itself as “a world-leading intelligence, cyber and security agency with a mission to keep the UK safe”.

To the untrained eye there are a lot of numbers in the forties and fifties and quite a few 4ds and 4es inthe puzzle.

The GCHQ Instagram page posted it on its stories, saying: “Decode the message”.

There is a box underneath for anyone who fancies their chances to type an answer, which will be sent to them.

You’ve not got long though as stories on Instagram disappear within 24 hours. 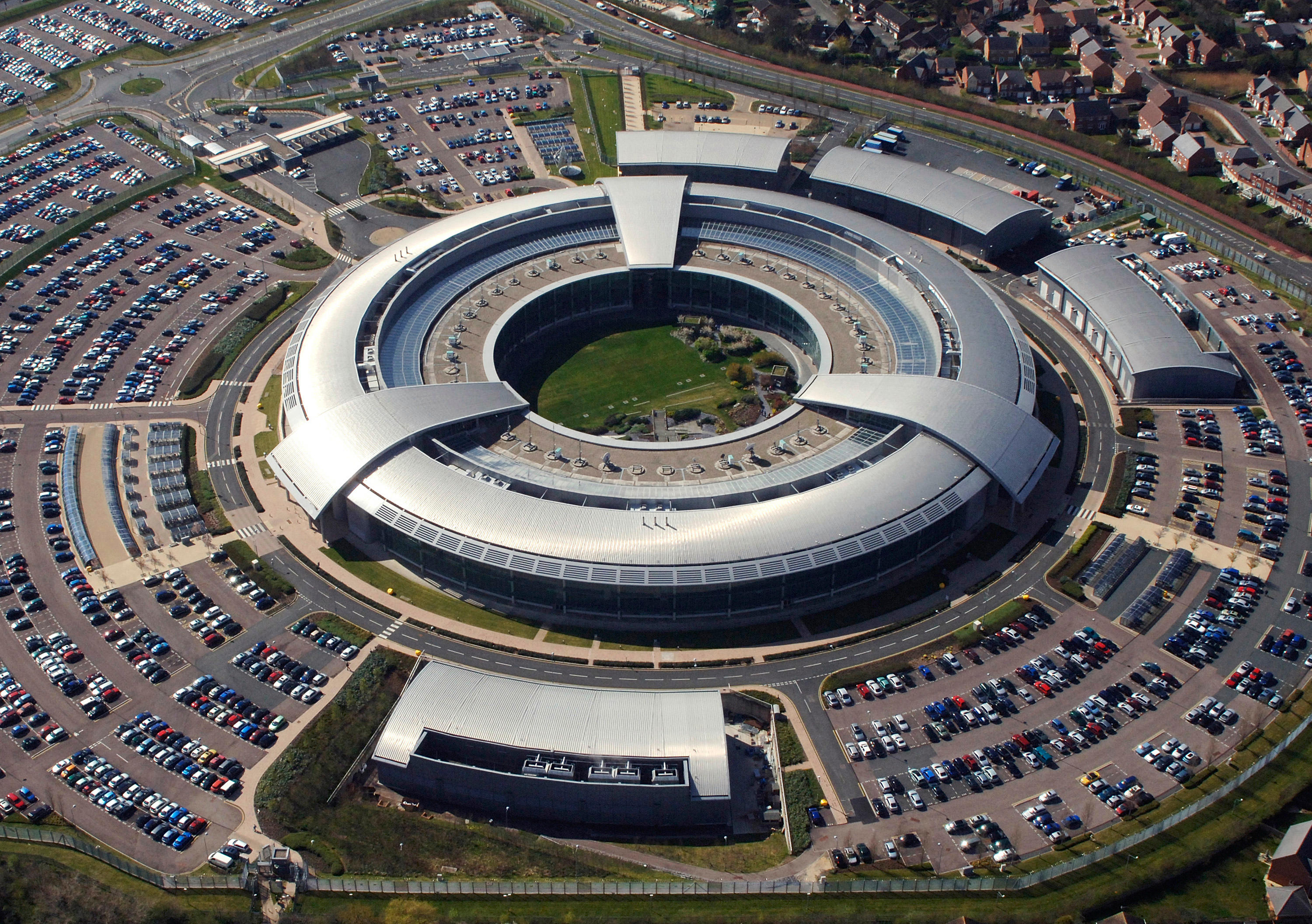 Until now only spies, government officials and a handful of visitors have ever set foot inside, but after 112 years, the Security Service has decided to let the public get a sneak peek by launching @mi5official.

Director General Ken McCallum – MI5’s youngest-ever boss – personally gave the green light for the move in a bid to drive up recruitment among millennials and to rid the organisation of its “martini-drinking stereotypes.”

Last month, the codebreakers published what they said was their toughest ever puzzle to celebrate WW2 hero Alan Turing appearing on the new £50 note.

The difficult puzzles are based on the unique design elements of the new plastic banknote, such as the technical drawings for the British Bombe – the machine designed to break Enigma messages.

Turing was one of the Bletchley Park boffins who cracked the Nazis' Enigma machine, which helped Britain win the war.

But the mega-brain mathematician, played by Benedict Cumberbatch in The Imitation Game, was persecuted for being gay.