Top marks…but not for spelling! GCSE exam results mocked as ‘laughable’ after ‘separate’ and ‘Chemistry’ are misspelt on pupils’ results sheets

The mistakes, which include the words ‘separate’ and ‘Chemistry’ have appeared on multiple pupils’ results slips at different schools, and are mainly in results which relate to AQA exams.

But this appears to be a coincidence as the exam board told MailOnline all data sent to schools was correct.

The errors include two instances of ‘separate’ spelt ‘seperate’ and another two of ‘Chemistry’ spelt ‘Chemsitry’.

The relatives of one student receiving her results today spotted an error, and told MailOnline the result sheet was ‘almost laughable’.

Rachel, who only wanted to be identified by her first name, said her daughter had been ‘really disappointed’ after receiving a grade 6 in English Language, when she had been hoping for higher. 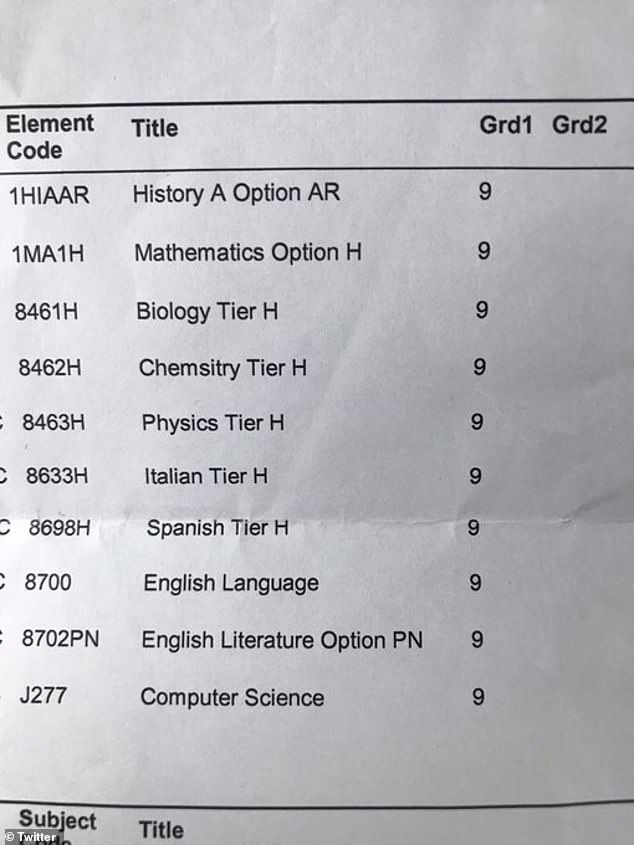 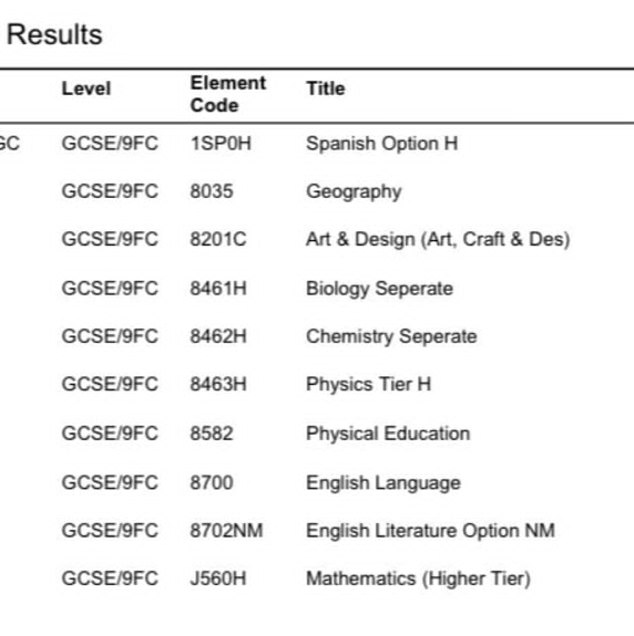 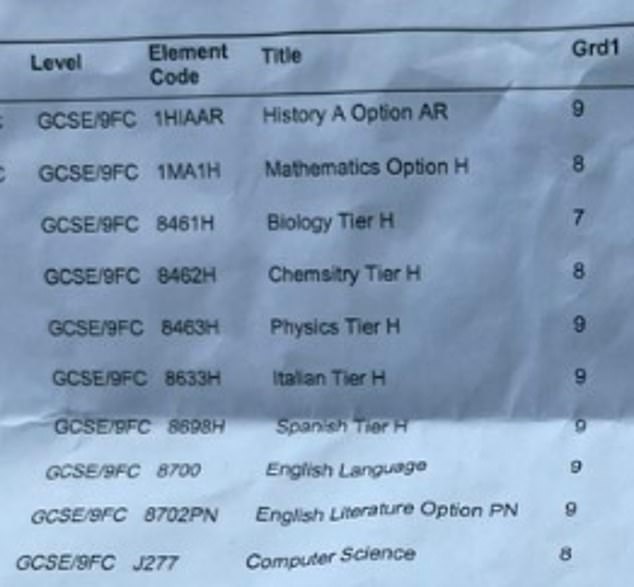 But her aunt, who spotted the error, leaned over the results sheet and told her: ‘I wouldn’t be because even the [exam results staff] can’t spell.’

She added: ‘It’s quite shocking given where we’re at with all of this and the exam board or results staff actually can’t spell.

‘How can this have been allowed to go out? How can it have got to the point where the children are getting their results and there is some really basic, basic, language that is being misspelt?’

The mistakes were all in science GCSE results and related to awards with element codes 8462H and 8461H – chemistry and biology GCSEs.

AQA told MailOnline that all results sent to schools were correct and did not contain errors. The board checked its spelling of Chemistry and confirmed that the right spelling was distributed to individual schools.

Typically, an exam board will send out all their results to each school, who will then combine them on a single sheet with any results from other exam boards. 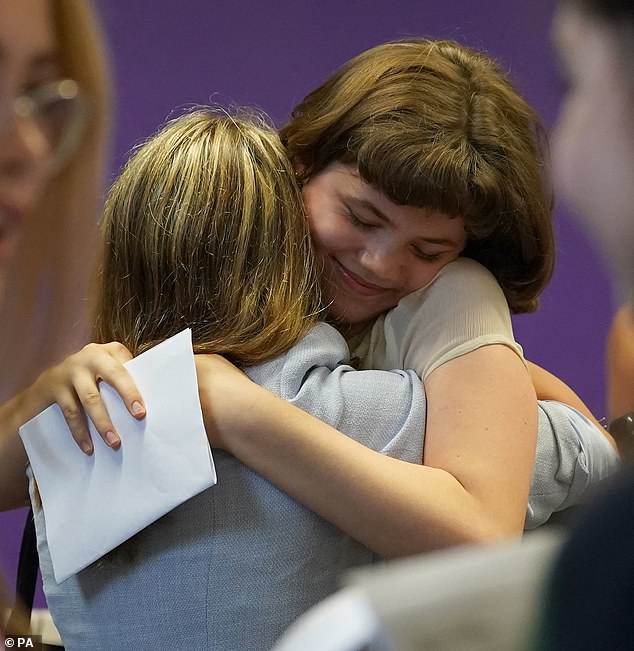 Despite the errors, students celebrated their results across the country on results day

This year’s results saw a drop several percentage points in top grades from 2021, which was expected as schools transition back to an exam-based marking system.

But in statistics which school experts say represent the impact of coronavirus on different areas of the country, the north-south divide only grew.

32.6 per cent of students in London obtained top grades – 7/A or above – in this year’s GCSE results, while the figure was 22.4 per cent for those in the North East and Yorkshire and the Humber.

The divide has also widened from 9.3 percentage points pre-Covid in 2019, when 16.4 per cent of students in the North East got a top grade, compared with 25.7 per cent in London.

It comes as figures published today by the Joint Council for Qualifications (JCQ) – covering GCSE entries from students predominantly in England, Wales and Northern Ireland – showed top grades of 7/A have fallen, as expected, this year.

Is there an error in YOUR GCSE results? Email [email protected]