A GEOGRAPHY teacher has apologised for using the N-word to explain how to pronounce the west African country Niger during a lesson.

David Collins told a class of teenagers that it should not be confused with the deeply offensive racial slur, which he said out loud. 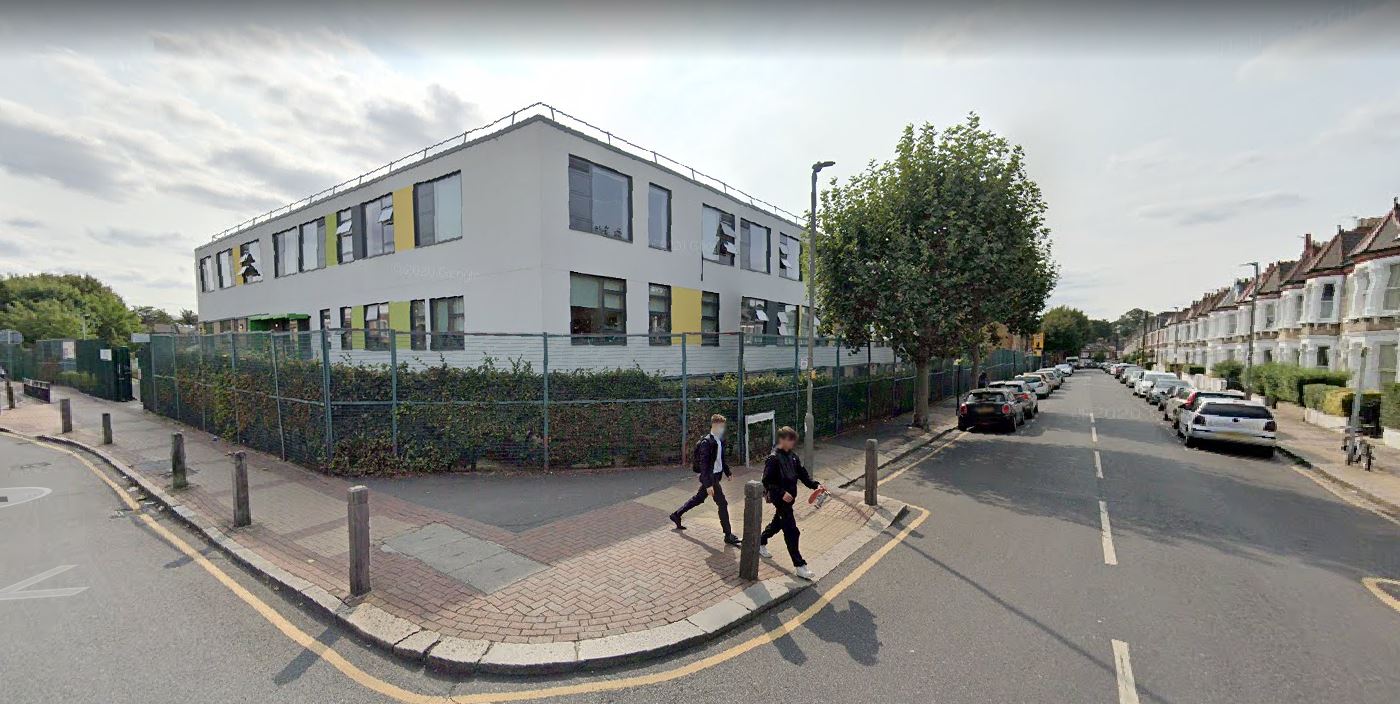 One pupil allegedly walked out of the class at Chestnut Grove Academy in Balham, south west London, in protest.

Parents, teachers and other students later complained, causing the headteacher to write a letter home to apologise. the Daily Mail reports.

Mr Collins, who is also assistant head and described as highly regarded and conscientious, has also since apologised.

In the letter to parents, head Christian Kingsley said "a member of staff used racist language in a Year 9 lesson" and for that he was "sincerely sorry".

He vowed to "robustly" investigate the matter but highlighted that the "language was not directed at a student".

Mr Kingsley added: "However, we understand that students and their families have, justifiably, taken great offence to this and that there was no reason for the term being used.

"We understand that racism is systemic and that, like all institutions, we are far from immune to it.

"However, we do not want this incident to detract from the efforts we have been making to provide a decolonised curriculum and to reflect upon and improve our policies and practices in relation to equality." 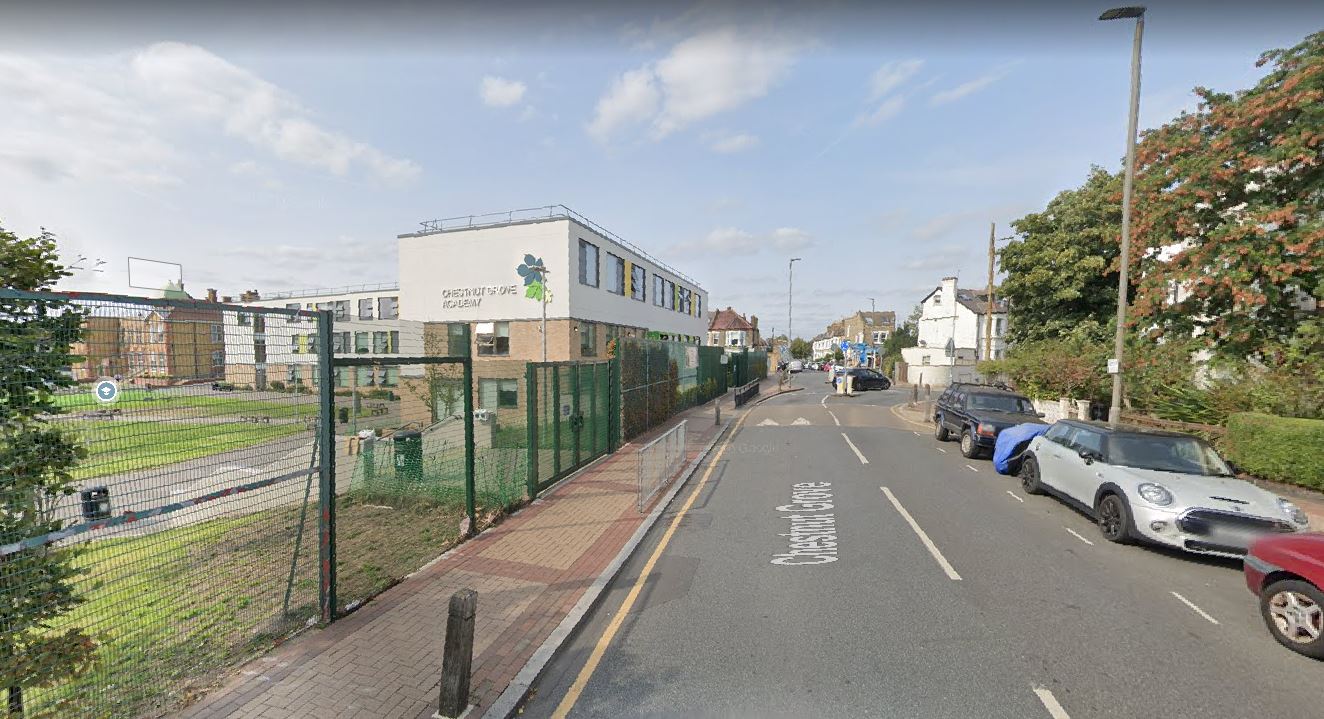 Mr Collins is said to have been pointing out the right – and wrong – ways to pronounce Niger as he set his students an assignment on African nations.

"He was just trying to ensure nobody made a mistake that could be offensive."

Mr Kingsley said in a statement yesterday: "Chestnut Grove is an inclusive school, and we know that families appreciate our genuine commitment to equalities education.

"An incident happened this week in which a member of staff used racist language in a lesson in a way that we consider was both inappropriate and out of character.

"While this language was not directed at a student, the term being used in any context has understandably caused great offence within our community.

"We apologised to students and families and are investigating through our staff disciplinary policy."