Girl, 11, removed from class as punishment after she told other kids to stop giving Nazi salute to classmate dressed as Hitler

A SCHOOLGIRL was kicked out of class after she told other kids to stop giving the Nazi salute to a classmate dressed as Hitler, it's claimed.

Keith Jacks Gamble tweeted that his daughter, 11, was sent to the headteacher's office after shouting at other pupils to "stop it" when they pulled the offensive gesture. 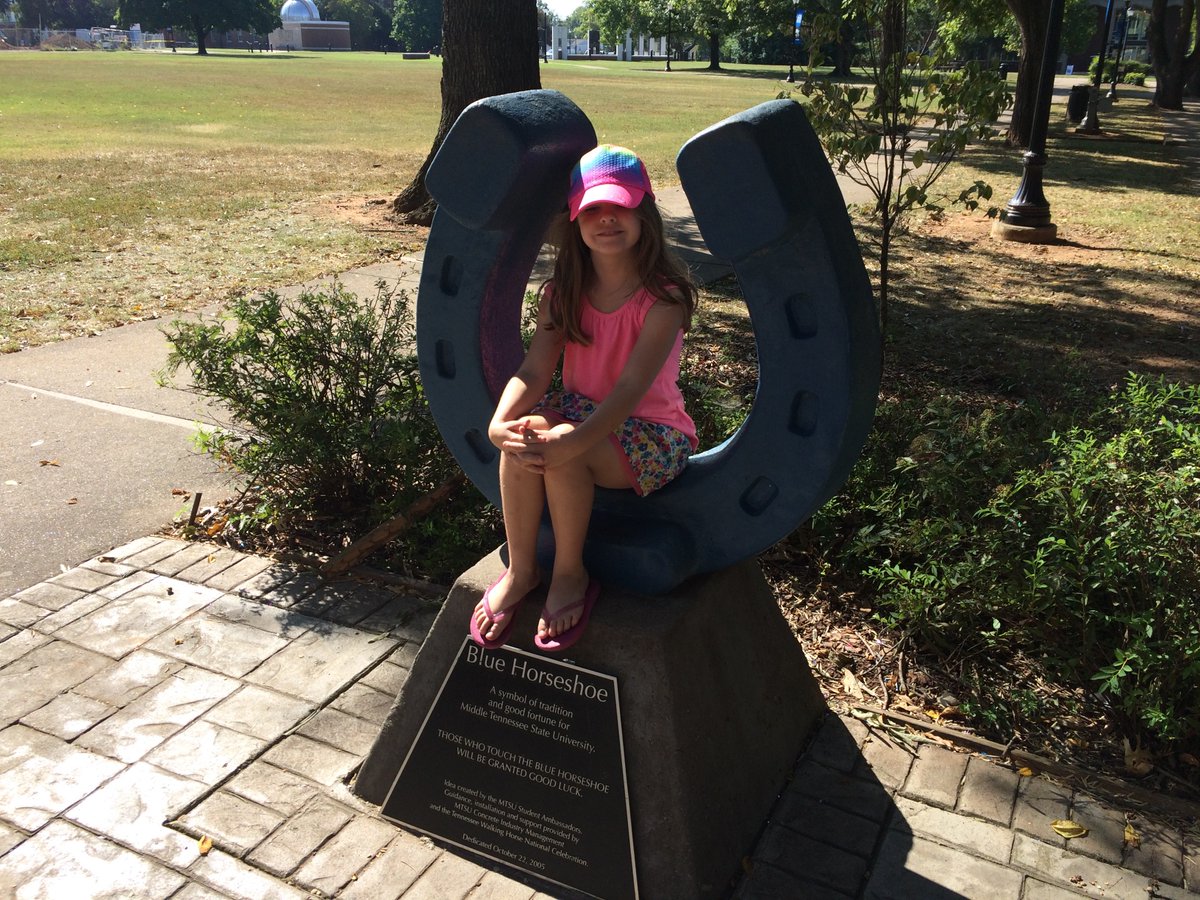 McFadden School of Excellence, in Murfreesboro, Tennessee, said the girl wasn't punished but removed from class to "calm down".

Mr Gamble, a finance expert, said his daughter had been bullied and "targeted personally" with Nazi salutes after she spoke out.

He shared alleged emails between him in the school that suggested the bullying had been going on since April.

A teacher assigned the child dressed as Hitler the costume and told him to perform the Sieg Heil salute as part of a 'Living History project'.

"10 to 20 students" performed the salute at a rehearsal for the project, he claimed.

The girl shouted: "Stop it, put your hands down now".

Her dad said she was then left alone in the hallway for 10 minutes before a teacher came out and told her she was being "disrespectful" to her classmates for complaining.

The little girl broke down in tears as she said the teachers should do more to stop the behaviour.

Her teacher interpreted her comments as being "disrespectful with her tone and body language to teachers" and sent the girl to the headteacher.

The principal phoned home and told the child's parents to "discuss proper classroom behaviour" with her.

"She was removed from class and sent to the principal’s office for the rest of the day last Thursday for shouting, 'Stop it, put your hands down now,' to a group of students giving the Nazi salute.

"Children at school have been giving Nazi salutes in the hallways and at recess for weeks, after a teacher assigned a student to give the Nazi salute in a Hitler costume for an assignment."

The dad claims his daughter was told 'not to address it' when she complained to teachers.

He added: "She has been bullied by classmates and targeted personally with Nazi salutes, so school feels lonely sometimes.

"But her family is so proud of her, and I bet there are others who are too!"

Sun Online has contacted McFadden School of Excellence for comment. 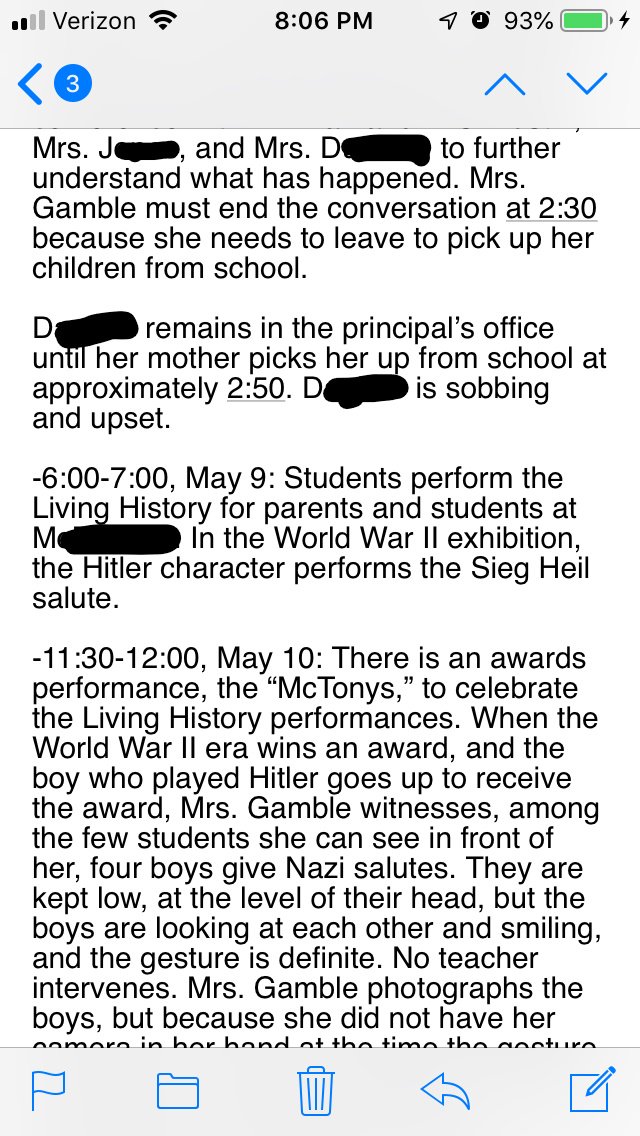 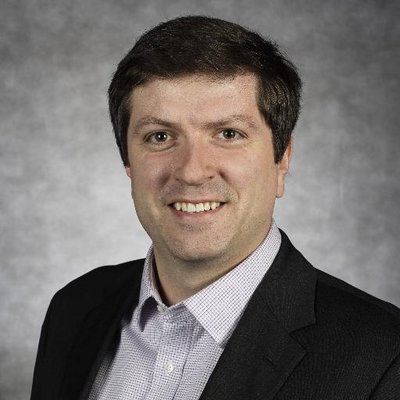