Girl, 15, abandoned unconscious and frothing at the mouth at the roadside after 'taking 'pinger' drugs'

A 15-YEAR-old girl was abandoned unconscious and frothing at the mouth at the roadside after reportedly taking "pinger" drugs.

The youngster is said to have been given MDMA pills, nicknamed "pingers" by some pals in Tidworth. 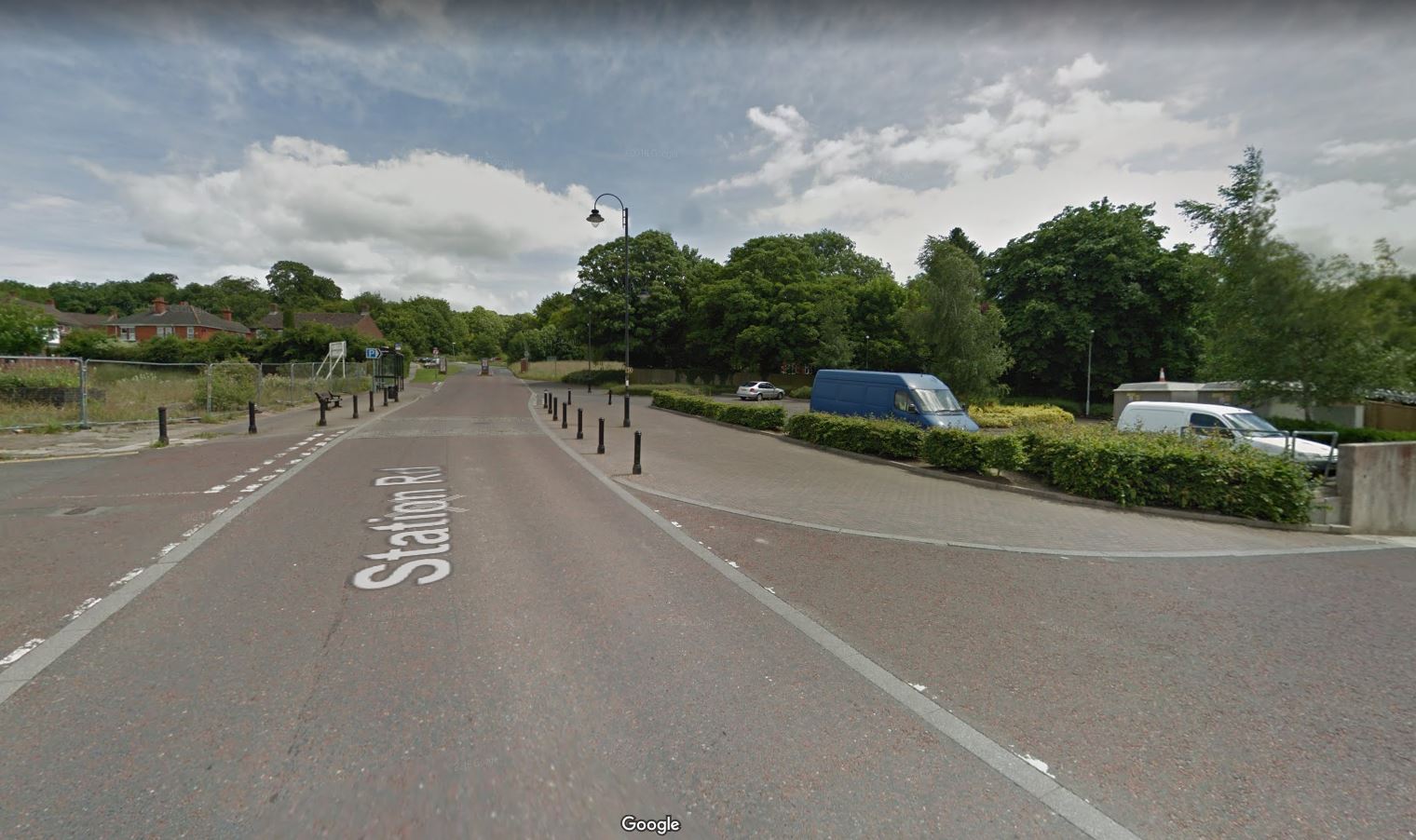 Cops saw the teen being carried lifeless across the road in the Army garrison town on the edge of the Salisbury Plain training area.

The group are said to have run off, leaving the 15-year-old alone.

The slang term "pingers" originated in Australia for ecstacy or MDMA.

She was rushed to hospital after being found on Saturday night, and is now said to be in a stable condition.

Her mum said she "would not be here today" had it not been for the officers passing through the town.

She added: "She is still in hospital but doing well.

"She feels very stupid and ashamed for being so stupid and thinking it's cool to fit in with crowd."

The Mayor of Tidworth, Councillor Mark Connolly, said "I have seen various Facebook posts about the horrible incident over the weekend where a young lady became seriously ill after having taken a pill.

"The actions of the young lady's so-called friends involved in the incident are reprehensible and they should be ashamed of themselves.

"I have contacted the family to wish the young lady a speedy recovery.

"I have also contacted the local police inspector about the incident.

"Whilst he could not go into the specifics of the investigation, he assured me that drugs is a very high priority for the police and that much of their work in this area goes unseen.

"If anybody knows about this incident or wishes to provide other information about drugs or drug dealing in the town, please ring 101 or report it on the Wiltshire Police website, so that they can take action against the people who are putting young lives at risk."

Anyone with information relating to this incident is asked to contact Wiltshire Police by calling them on 101.

Alternatively, you can call Crimestoppers anonymously on 0800 555 111. 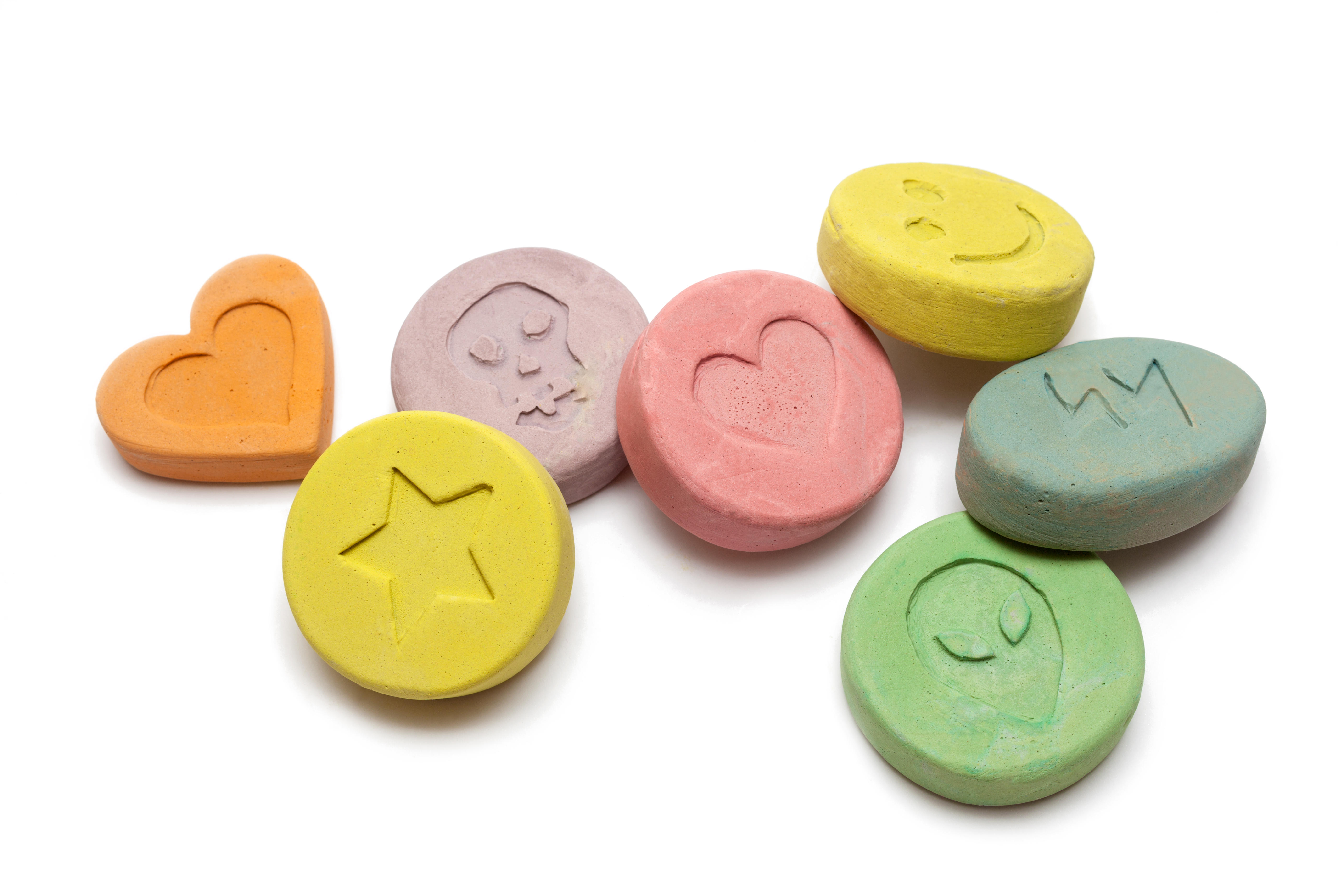