Girl, 6, killed in horror crash after being mowed down by car as she walked along road with dad in Stoke

A LITTLE girl was hit and killed in a horror crash after being mowed down by a car in front of her dad.

The six-year-old was walking along the road with her dad yesterday evening when they were reportedly struck by a car in Norton, Stoke-on-Trent. 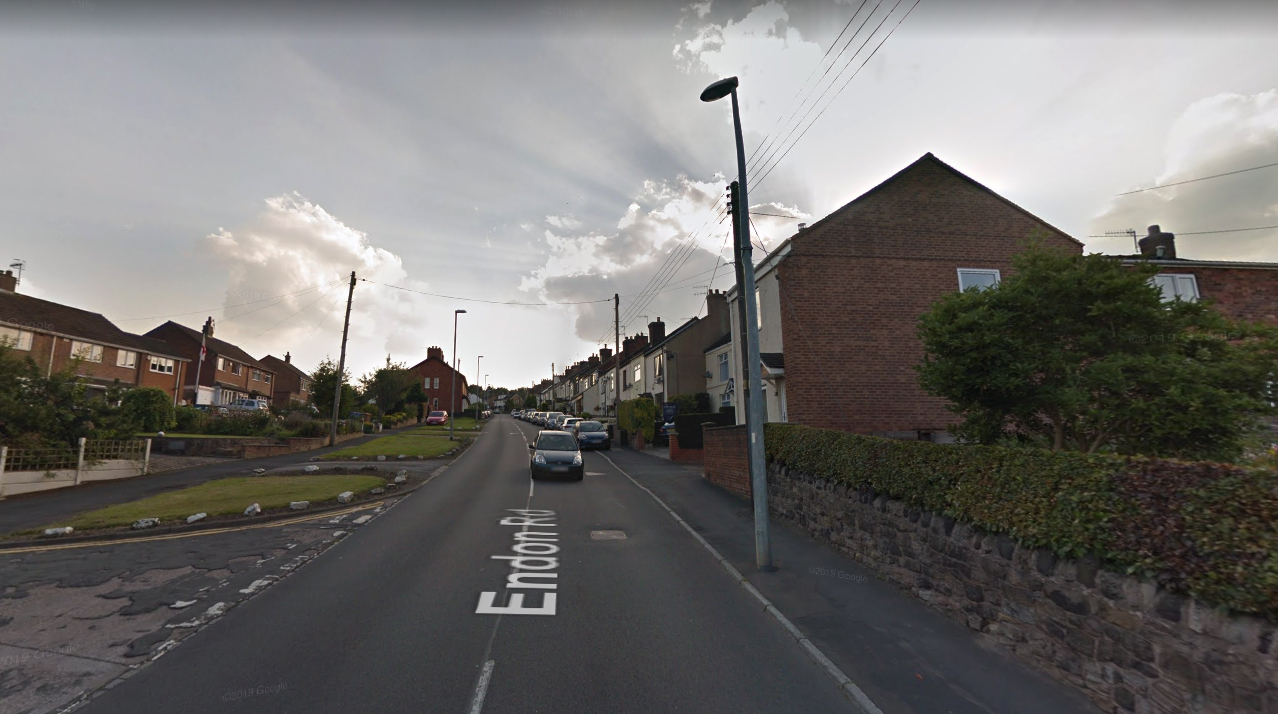 Despite the best efforts of passersby, the little girl was pronounced dead at the scene on Endon Road at 7.15pm.

Cops are appealing for witnesses after the young girl died in the collision in front of her dad – just hours before Father's Day.

Stoke-on-Trent Police said: "We're appealing for witnesses after a young girl died in a road traffic collision in Norton, Stoke-on-Trent, this evening (June 19).

"We are appealing for witnesses to the incident which happened at around 7.15pm. Our thoughts are with her family."

Inspector Lee Robinson, of Staffordshire Police, has called for witnesses to come forward who may help with the enquiry.

He said: “We do not yet understand fully what has happened and so I’d urge people to avoid the area while we investigate and please not to speculate as to the circumstances.

“However, I would appeal for anyone who witnessed the incident, or may have CCTV or dashcam footage to get in touch and assist our enquiries.

“The girl’s family will be supported by specially trained officers and our thoughts are with them at this time.”