Girl, 7, who died falling out of moving car wasn't strapped in 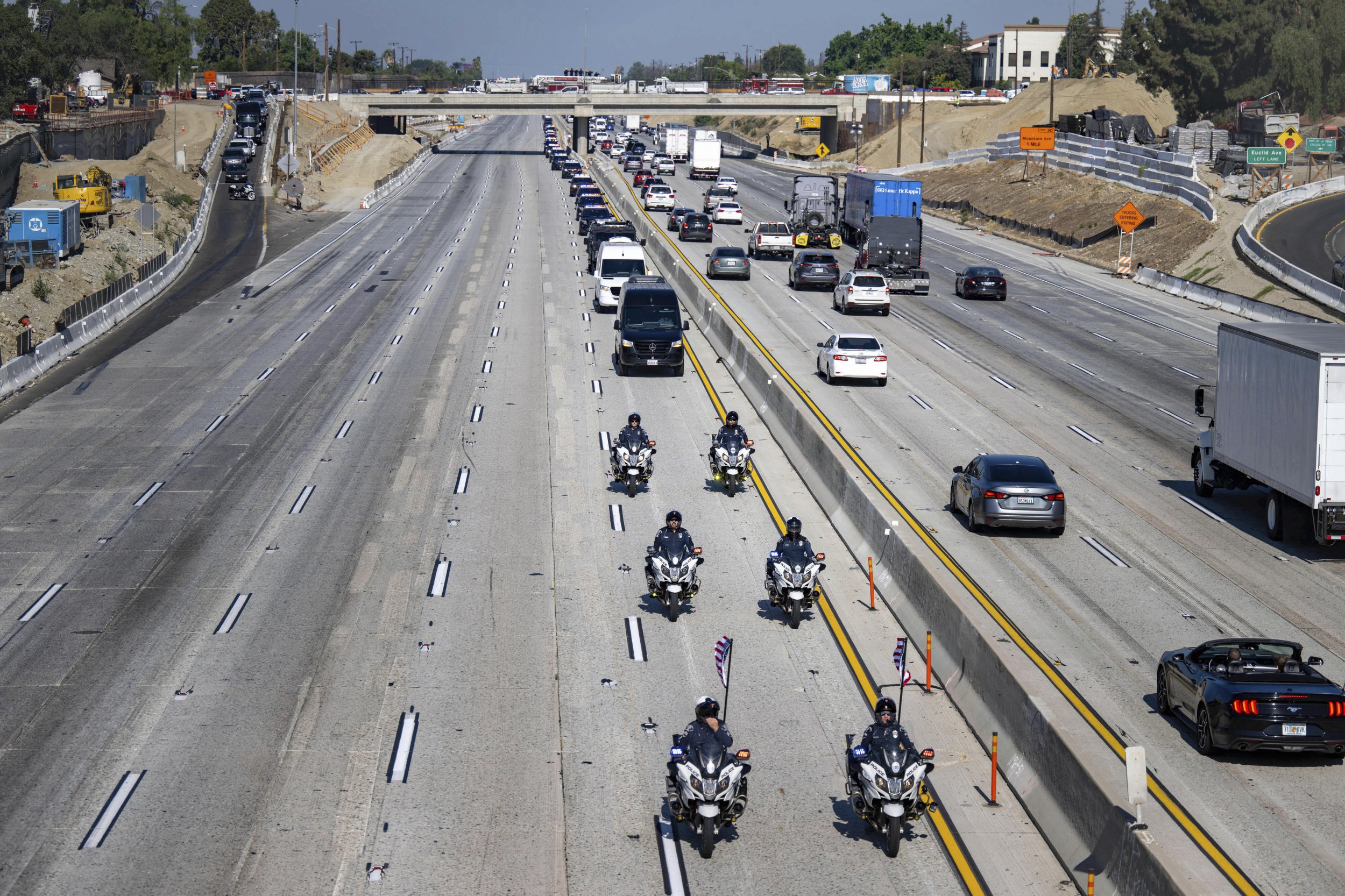 A girl has died after she fell out a moving car and was ‘struck by several vehicles.’

The seven-year-old, who wasn’t strapped into her seat, fell onto a freeway in South California.

Her mother Veronda Gladney, 28, and her boyfriend Michael Branch, 39, were arrested Saturday and charged with child endangerment.

The girl had been found dead on the road after a 991 call came in around 3.30am.

A concerned motorist had called in an ‘unknown object being struck’ which was blocking part of the freeway.

Californian Highway Patrol officers rushed to the scene and were horrified to find the body of a young girl.

A report into the tragedy determined she was ‘struck by several vehicles’ after she fell out the open window of a moving 1999 Lincoln Navigator.

Gladney was behind the wheel at the the time of the incident, police say.

‘I’ve been to numerous tragedies in my time, but this one is very unfortunate. It’s very sad.’

A pre-trial hearing for Gladney and Branch has been arranged for July 27.