GP suspended after infatuation with medic who 'looked like Beyoncé'

NHS GP became infatuated with junior medic who ‘looked like Beyoncé’: GP is suspended after telling young woman to wear ‘less functional’ and more ‘wow’ outfits so he could ‘rate them’

An NHS GP has been suspended after he became infatuated with a junior female medic telling her she ‘looked like Beyoncé’.

Dr Raviraj Karkera, who worked at the Verwood Surgery in Dorset, told his colleague she had hair like the singer and that she should ‘let it down’ and ‘work it’.

He told the younger medic he was ‘unable to sleep’ and blamed mistakes he made at work on her as he could not get her off his mind, a disciplinary panel heard.

On another occasion he insisted on ‘rating’ her work clothes, describing one outfit as ‘functional but not wow’.

The Medical Practitioners Tribunal Service panel described some of Dr Karkera’s conduct between November and December 2019 as ‘sexually motivated in pursuit of a sexual relationship’.

The GP has now been barred from working as a doctor for four months following the misconduct hearing. 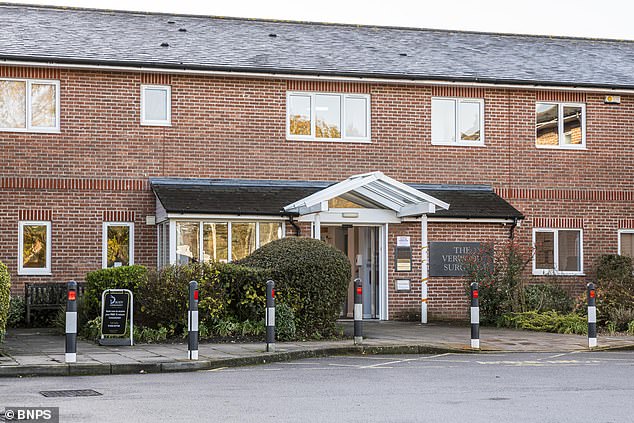 Dr Karkera retired in October from the Verwood Surgery, which he joined in 1998, ahead of the suspension.

Alongside his role as a GP, he also provided supervision to trainee GPs and work experience students at the practice.

On one occasion, he was said to have wiped his junior colleague’s face with his hand saying: ‘Now you are back to perfect’.

He also reportedly pulled her hair out of her bun, telling her to ‘let your hair down and work it’.

The tribunal also heard how he took a photo of her without her permission and messaged her saying she had ‘impressive Beyoncé-style hair’.

He later began to rate her outfits after inviting her for a coffee in his office, saying: ‘What you’re wearing today is functional but not wow.

‘I want to set you a challenge every Monday to wear something that’s more wow and I can rate your outfits’.

He confessed to her that he could not think straight and kept making ‘bad patient decisions’, the tribunal heard. 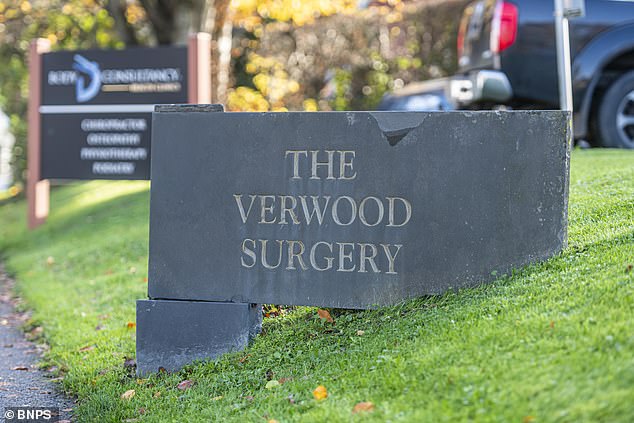 Dr Karkera was working at the Verwood Surgery, Dorset, when he said to his colleague: ‘What you’re wearing today is functional but not wow’

When the woman, who cannot be named, continued to reject his advances, he was said to have called her ‘selfish’.

The tribunal concluded that Dr Karkera had become ‘infatuated’ with the woman and that ‘in the absence of any other credible explanation his actions cannot have been anything other than sexually motivated in pursuit of a sexual relationship’.

It said Dr Karkera’s actions had a ‘significant negative impact’ on the woman and that he did not desist until his behaviour was formally reported.

It also noted that there was ‘low risk’ of Dr Karkera repeating his actions and that he posed no risk to patient safety.

In a message to patients on the Verwood Surgery website ahead of his retirement, Dr Karkera said he was lucky to have been supported in his career by the ‘wonderful staff and employees’.

He said: ‘It has been my pleasure and privilege to have been a General Practitioner in Verwood and the surrounding areas for the past 24 years and a medical career which started in 1986, the time has certainly flown by.

‘I have been lucky to have been supported by our wonderful staff and fellow GPs.’