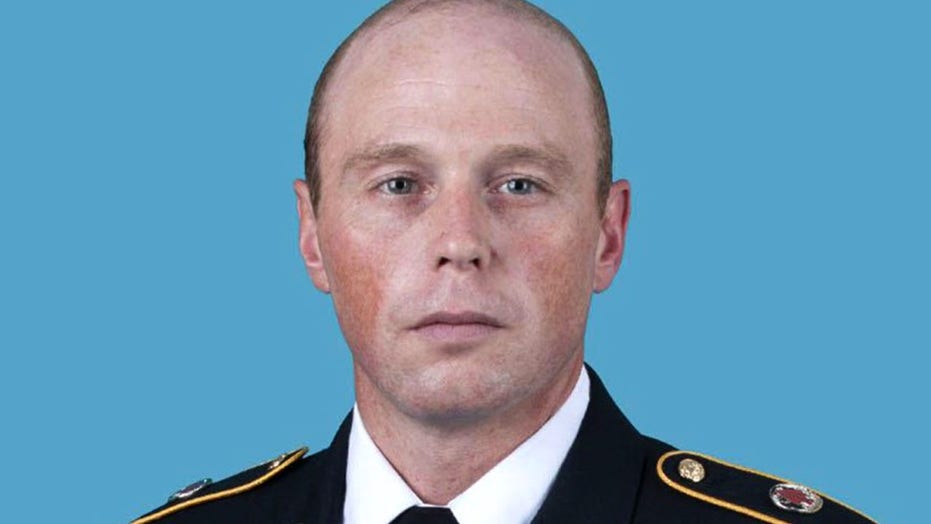 Army criminal investigators launched a homicide investigation into the deaths of William Lavigne, a 37-year-old soldier from Fayetteville, N.C., and Timothy Dumas, a 44-year-old Army veteran from Pinehurst, N.C., after their bodies were found in a part of Fort Bragg where training is conducted.

Early signs suggest Dumas and Lavigne may have been engaged in criminal activity before their deaths, an unnamed source told The Washington Post last week.

The criminal case against Dumas was brought in Forsyth County in April. 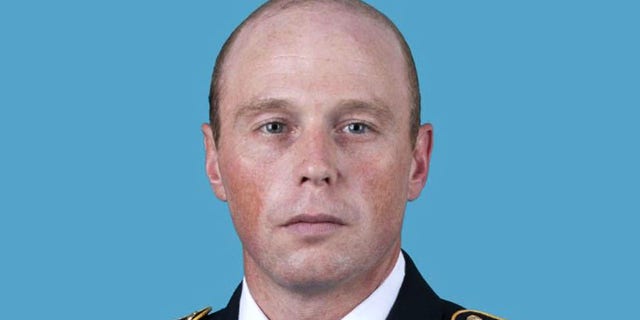 The court records show he was charged with breaking and entering, which is a felony, and impersonating a police officer and communicating threats, which are misdemeanors.

Dumas went to an apartment in Walkerton, N.C., told the occupant, a man, he was police, kicked in the door and then threatened the occupant, according to the court filing

Dumas was expected to appear in court on Dec. 17 in connection to those charges.

Lavigne's case was being adjudicated in Cumberland County District Court where he was facing a misdemeanor charge of leaving the scene of an accident that caused property damage. Details of the case weren't available.

The court calendar in his case shows he was due to appear before a judge next month.

The Fayetteville Observer first reported on each man's court case on Friday.

Deputies have told Fox News the case was closed after the shooting was ruled a “justifiable homicide.”

The Observer reported obtaining the medical examiner's report prepared after Leshikar’s death which doesn’t name Lavigne but states he told investigators that he and Leshikar had returned from a Disney trip and Leshikar was acting “paranoid.”

The report says Lavigne told investigators that Leshikar said someone was listening to his phone calls, and following him and tried to disconnect a car battery when they arrived at Lavigne’s home, the paper reported.

Lavigne said he took his daughter and Leshikar’s daughter inside but one of the children opened the door and Leskhikar “came at him with a screwdriver," according to the Observer.

However, the medical examiner noted in the report that no screwdriver was found, according to the paper.