Harry claims Charles joked 'Who is your real father?'

Harry claims Charles joked ‘Who is your real father?’ amid rumour that he was the son of Princess Diana and her ex-lover Major James Hewitt

Prince Harry uses his memoirs to discuss his mother Diana’s affair with Major James Hewitt and claims his father Charles joked, ‘Who knows if I’m even your real father’ after meeting a mentally ill man who claimed he was the real Prince of Wales.

In Spare, which was accidentally released today in Spain, the Duke of Sussex says Charles ‘liked to tell anecdotes’ and that ‘one of his best’ was a story of a visit to a mental asylum where he met a man claiming to be the Prince of Wales.

Harry writes that his father liked to end his stories with a ‘philosophical flash’, and in this case pondered whether anyone could be sure they weren’t themselves ‘living in a fantasy’.

According to the Duke’s retelling, Charles then joked: ‘Who knows if I’m even your real father? Perhaps your father really is in Broadmoor, my dear son!’ Harry wrote that the joke was ‘in poor taste’ given the rumour going around at the time that his real father was James Hewitt. 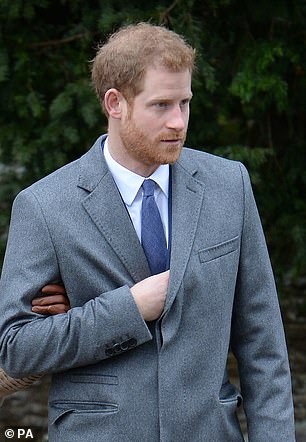 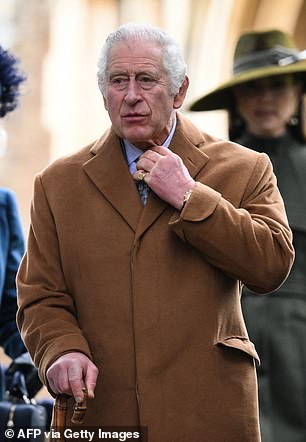 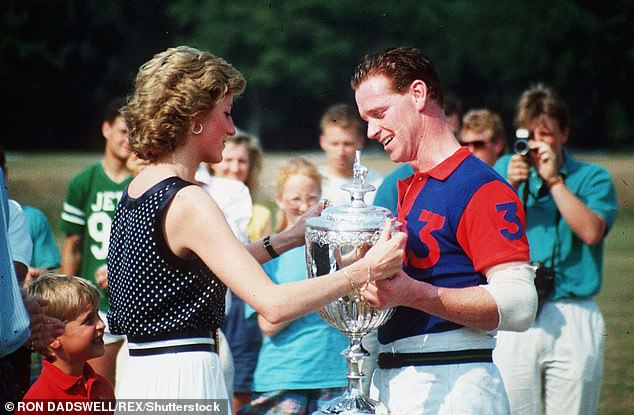 Mr Hewitt had a five-year affair with Princess Diana when he was a young Household Cavalry officer, from 1986 to 1991.

This was confirmed by the Princess of Wales during the now-infamous Panorama interview with disgraced journalist Martin Bashir.

Harry’s resemblance to the Army officer led to claims he was a product of the affair.

In his memoirs, the prince says the rumours continued even though ‘my mother hadn’t met Major Hewitt until long after I was born’.

He adds that if Charles thought anything about Major Hewitt he ‘kept it to himself’.

Elsewhere in the memoir, Harry claimed he and William ‘begged’ Charles not to marry Camilla after Princess Diana’s death, fearing that she would be their ‘wicked stepmother’.

The Duke alleges that he and his brother would not stand in the way of the then-Prince of Wales’s relationship but had asked him not to walk down the aisle for the second time, calling Camilla the ‘Other Woman’.

Charles had tried to ‘win over the kids’ before asking the public to accept Camilla, the book claims. 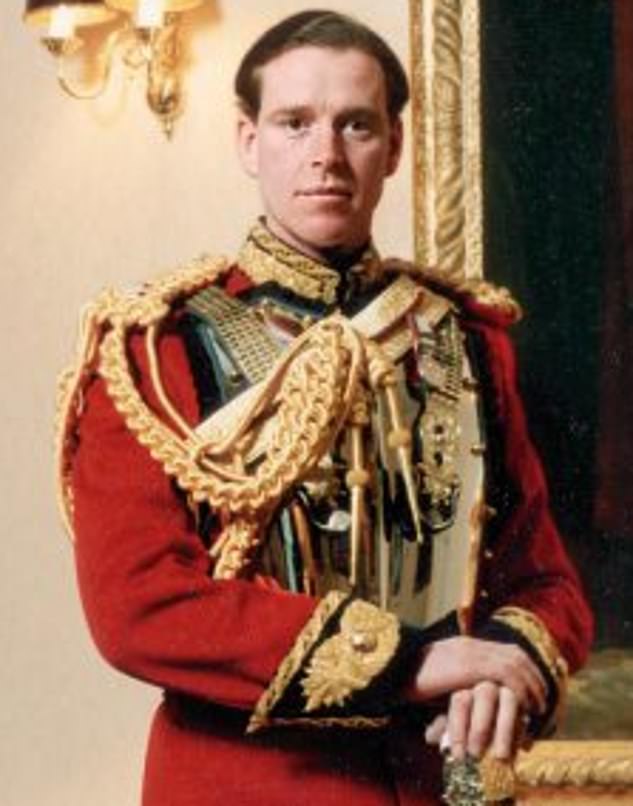 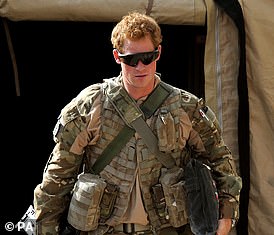 Harry claims that meeting her for the first time was like an ‘injection’, writing: ‘Close your eyes and you won’t even feel it.’

Harry also uses the book to accuse his older brother of being the aggressor during Megxit, claiming their relationship has become so strained and damaged that the Prince of Wales would only ‘scowl’ at him.

The Duke reveals that he held a secret meeting with William and Charles hours after the funeral of Prince Philip in April 2021 – close to the grave of King Edward VIII and Wallis Simpson – but said his father and brother wouldn’t listen to him and claimed not to understand why he had emigrated.

In Spain, Spare is called ‘En La Sombra’, which translates as ‘In the Shadow’, and begins with the dedication: ‘For Meg, Archie and Lili… and, of course, my mother’.

The book is not due out in the UK until Tuesday morning, but various excerpts have been leaked to the press. 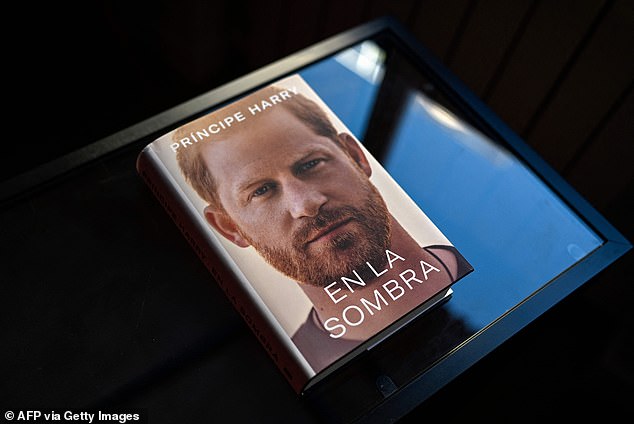 In Spain, Spare is called ‘En La Sombra’, which translates as ‘In the Shadow’, and begins with the dedication: ‘For Meg, Archie and Lili… and, of course, my mother’