AMERICAN Horror Story actor Harry Hains has died at the age of 27.

The Australian model and actor is said to have struggled with mental illness and addiction in the weeks before his death. 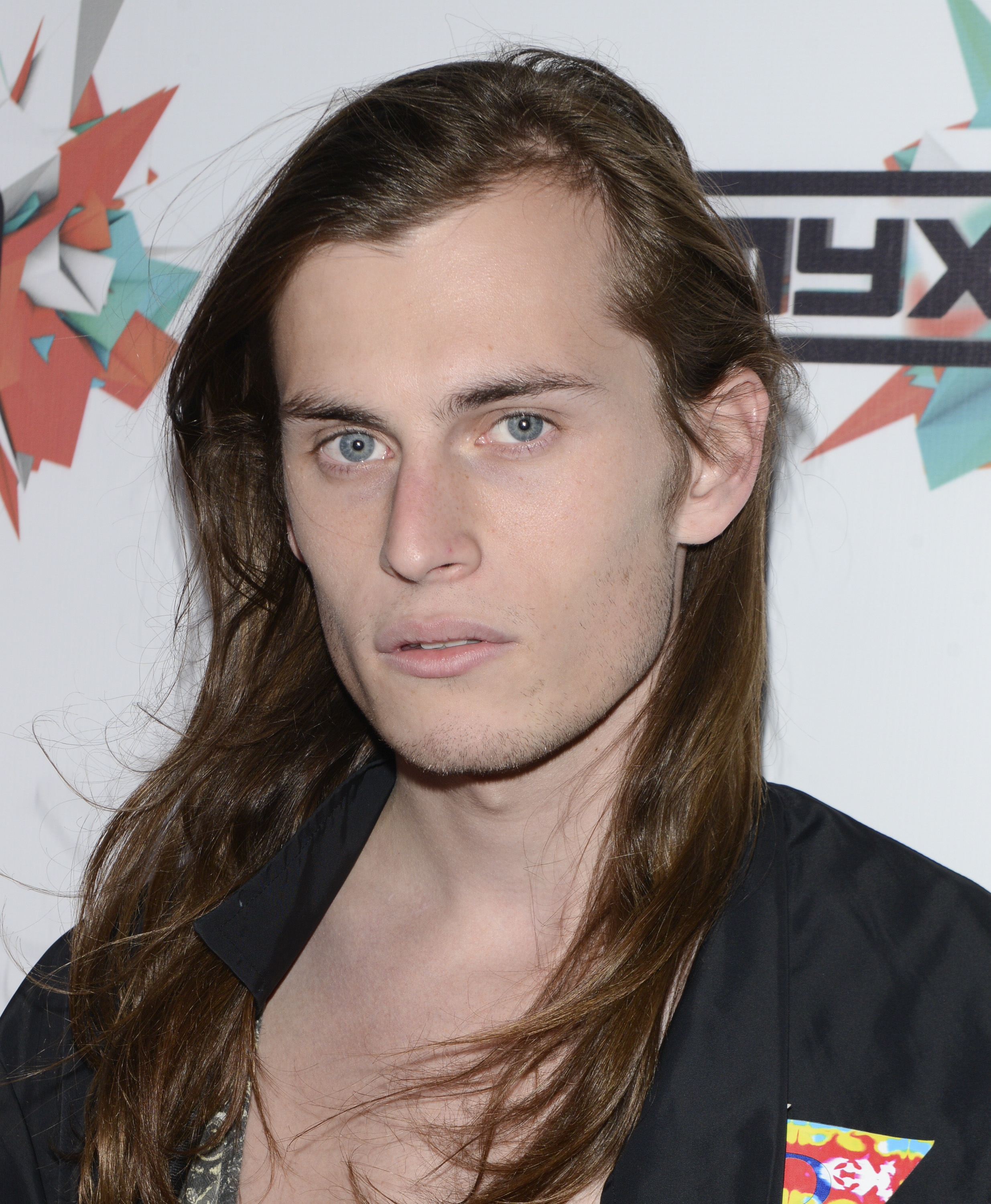 Confirming the news on Instagram, his mum Jane Badler said: "He was 27 and had the world at his feet. But sadly he struggled with mental illness and addiction.

"A brilliant spark shone bright too short a time… I will miss you, Harry, every day of my life."

Jane, an actress known for her role in Australian soap opera Neighbours, did not reveal her son's cause of death.

Harry was raised in Melbourne, Australia, before moving to New York and then Los Angeles to pursue his acting career.

He also starred in Netflix series The OA and performed music under the name ANTIBOY.

The star identified as gender fluid, saying in an interview last year: "I know that I am born male but I don't think I represent what it means to be a man.

"I believe we should be whatever we want. It gets kind of confusing when we start labelling ourselves so I try to stay away from labels.

"I grew up in Melbourne and I had a very open and accepting family. Dating someone of either sex didn't make a difference to me."

Harry wrote in the caption: "To 2020! The new era has already begun. So let's all keep only moving forward, staying so present to enjoy each and every moment throughout this beautiful new beginning.

"Happy New Year, peeps. So much love and gratitude for all in my life."

A funeral service will be held at the Hollywood Forever cemetery in Los Angeles on Sunday, January 12. 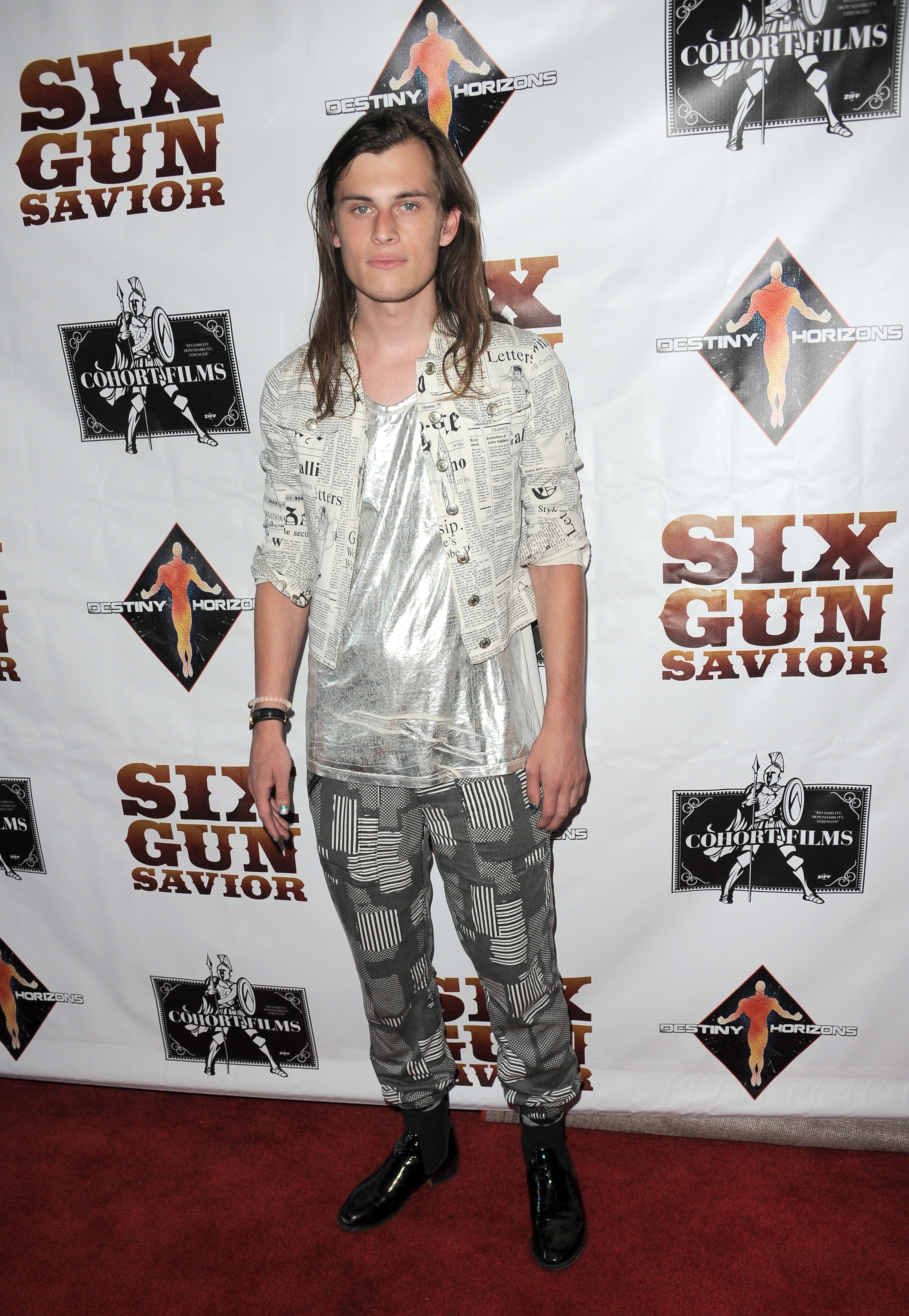 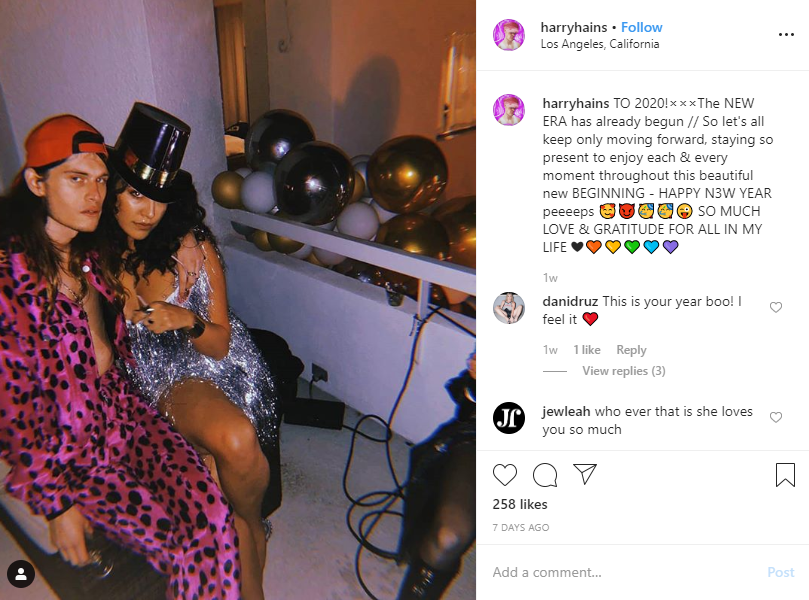