A HEARTBROKEN family were forced to restart a grandad's funeral – after a cemetery dug the WRONG grave.

The service of Charles Todd, 65, was delayed for 45 minutes after the "awful" error. 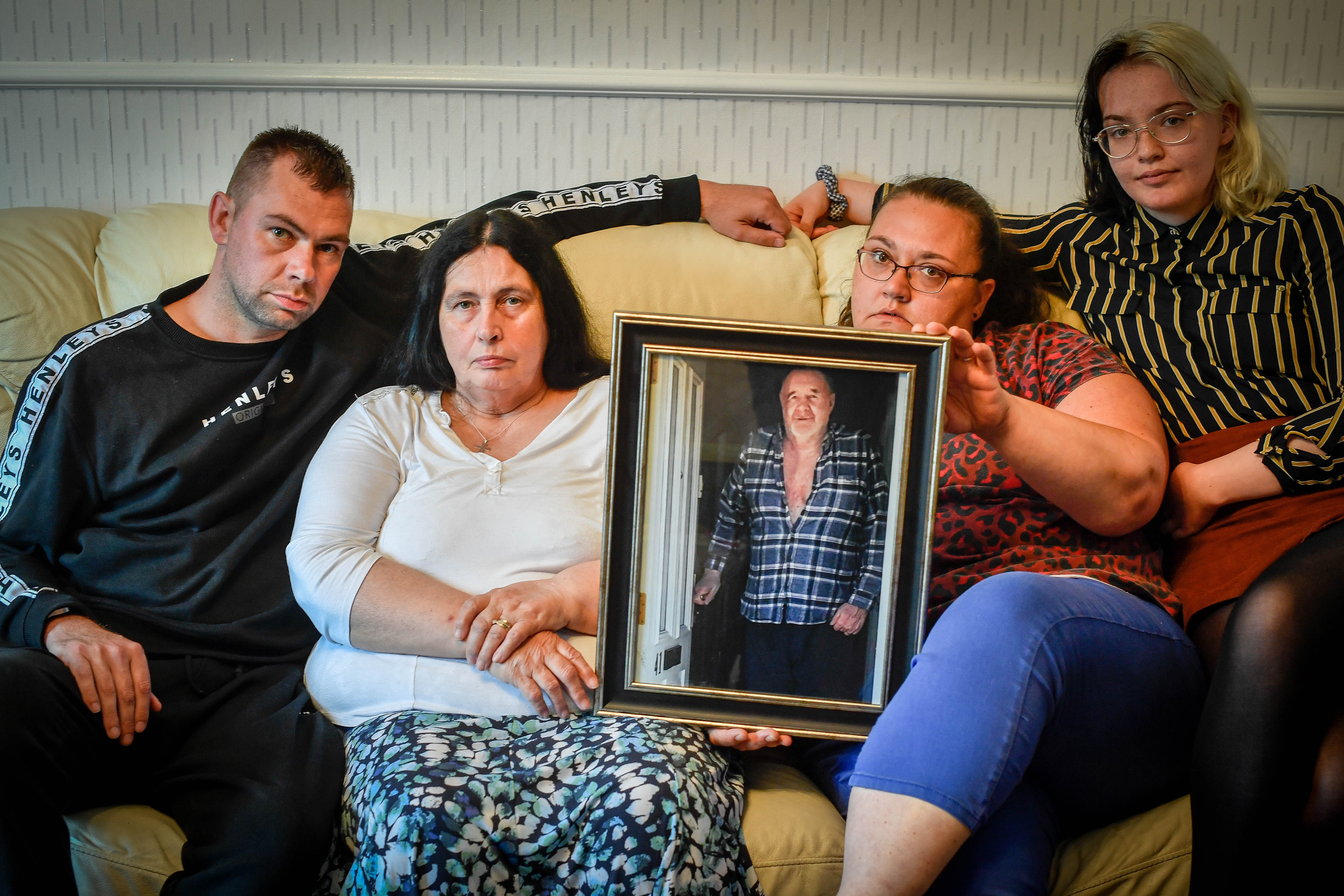 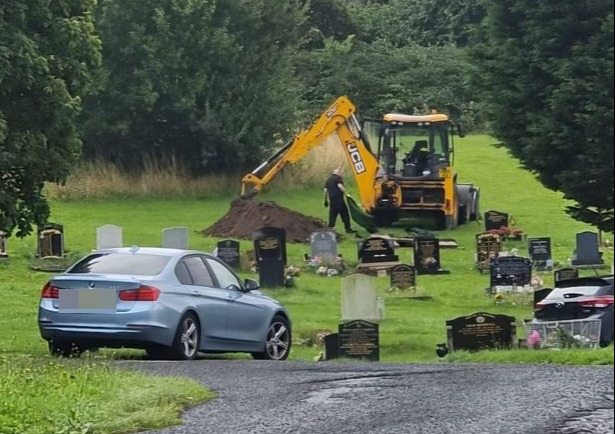 Children were among the cortege who had to wait while a JCB dug a new plot in Bolton, Greater Manchester.

But when the bereaved family arrived at the plot, Mr Todd's family pointed out it wasn't the site they had picked out.

They were taken to the desired plot and had to wait while a digger arrived to dig out the grave.

Once the coffin had been lowered into the ground, many friends and relatives left before attending the wake.

Charles’ son, Eddie Todd said: “It was awful, we were waiting for 45 minutes.

"For my dad’s grandchildren it was particularly bad as this will be their first experience of a funeral."

Eddie added that the casket was lowered into the ground lopsided – an image that deeply upset his mother, Anne and remains in her mind.

As a result of the delay, the hot food ordered for the wake was disrupted and the bagpiper the family had hired had to wait.

Expressing her upset of this being her last memory of her partner, Charles’ widow Anne said: “It was so undignified, this is not the lasting memory we wanted. I just hope this doesn’t happen to anyone else.”

A spokesperson for Bolton Council said: “This was a deeply regrettable mistake on our part and we offer our sincere apologies to Mr Todd’s family for the upset and distress caused.

“We have contacted the family to apologise and to discuss if we can, in some way, make up for what has happened.” 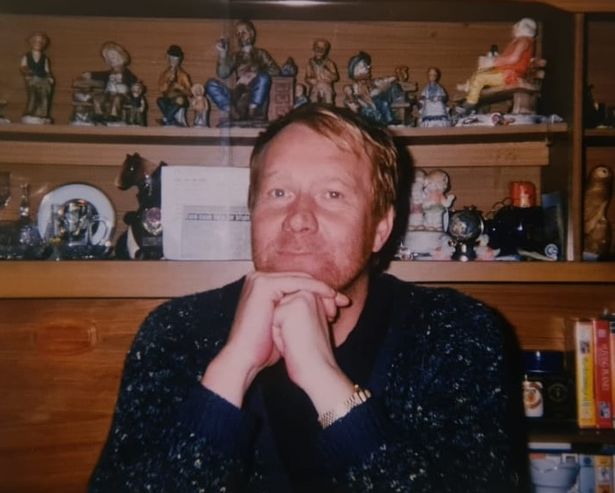