The 155-year-old doorknob of the historic Tybee Island Lighthouse in Georgia was found in Indiana, according to reports.

Charges are pending for a man after the stolen doorknob was found in his home in Greene County, Indiana. 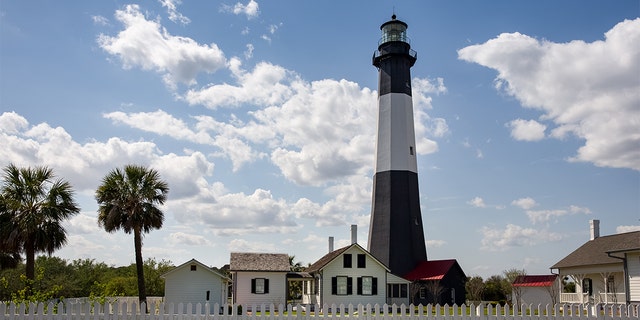 The police used social media to recover the doorknob from the observation deck door at the top of the tower, an “important piece of Tybee’s history.”

Tybee Island police wrote on Facebook: “The suspect in this photo has been successfully IDENTIFIED. While the investigation is still ongoing, we’d like to thank each one of you who took the time to share this post or send in tips. As always, we greatly appreciate your help!***”

Surveillance video from the lighthouse allegedly caught the man in the act: confiscating the doorknob and hiding it in the pocket of his cargo shorts. 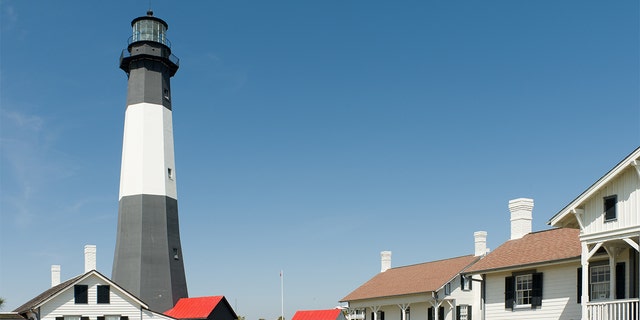 "A sunny view of the historic Tybee Island Lighthouse in Georgia, one of the famous lighthouses on the Eastern seaboard of America"
(iStock)

The staff at the lighthouse discovered the doorknob was missing on June 3.

“We hate to think that someone stole it but, since it has not been found, it looks as if it’s a possibility,” a Facebook post from Tybee Lighthouse read before the cops began their investigation.

Police have not publicly identified the man who they say took the historic door knob.

Police did not respond to Fox News in time for publication.