THIS is the horrific moment a man is gunned down in a shocking drive-by shooting outside a school. 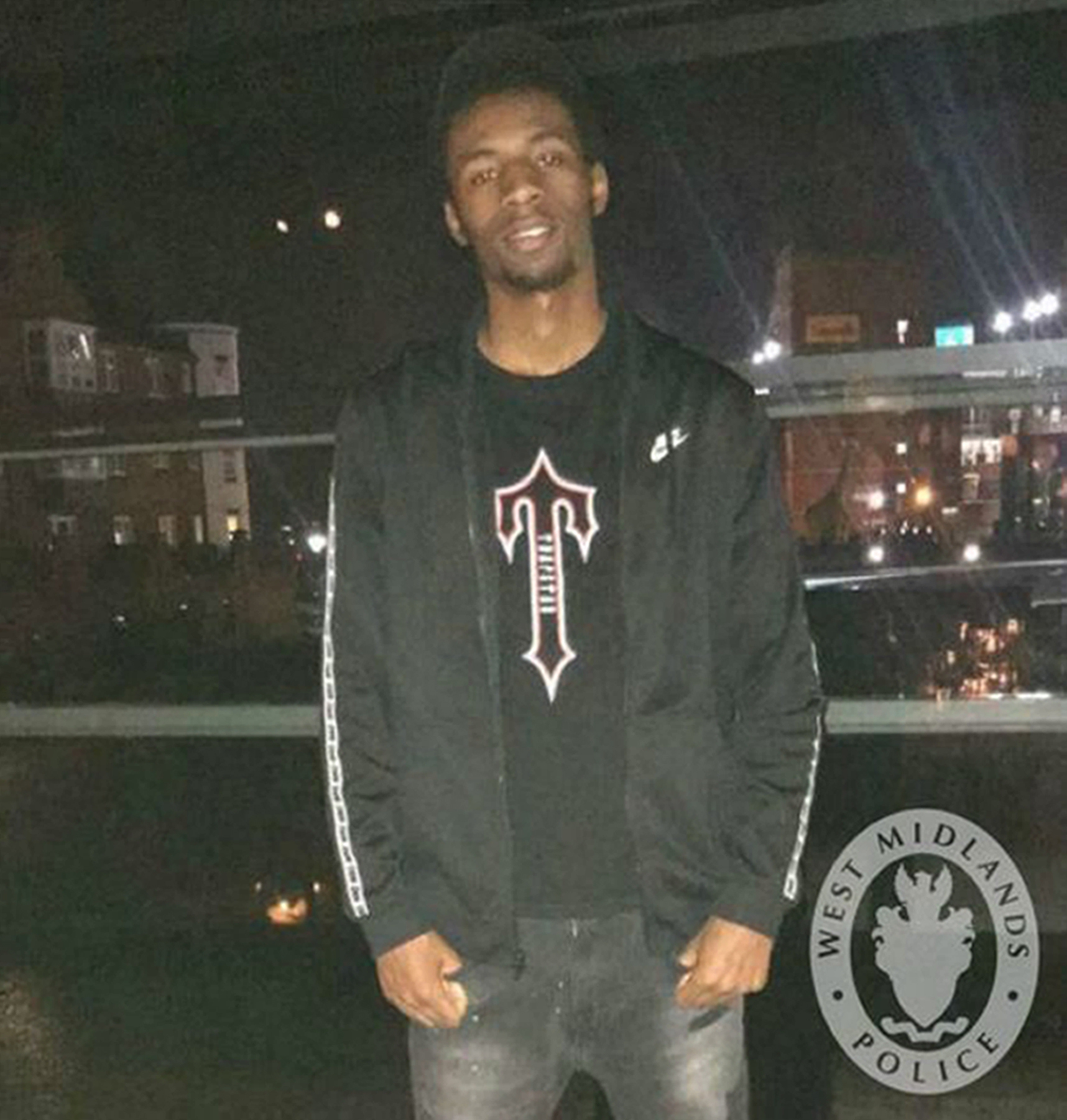 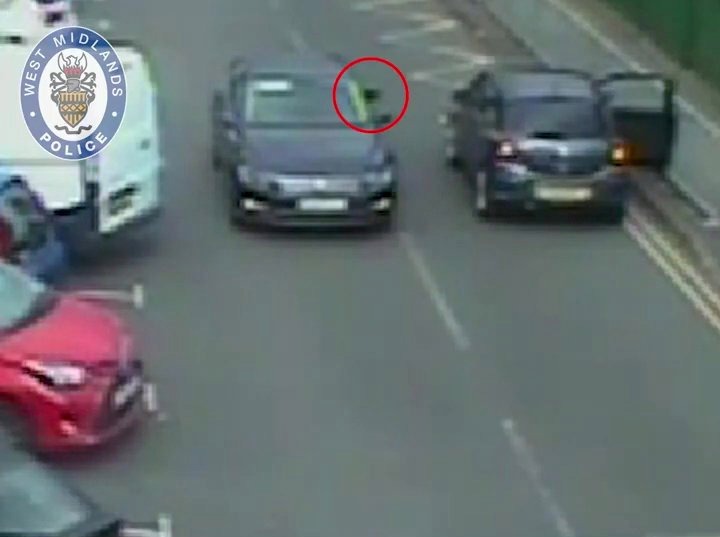 The four were also convicted of conspiracy to possess a firearm.

Mr Mullings was shot after a black Volkswagen Passat pulled up alongside the Vauxhall Corsa he was sitting in, just metres from St Peter's Academy primary school.

A man inside the Passat then opened fire on the Corsa, shooting at least eight times.

Mr Mullings died at the scene after suffering wounds to his back.

Another man in the car had to have a bullet removed from his temple, while a third had one taken out of his buttock.

Bernard and Bernard-Sewell – both prominent Birmingham gang members – orchestrated the murder plot in revenge for a serious stabbing less than 24 hours earlier that left a friend critically ill in hospital.

The Passat sped off after the shooting and was later set on fire.

Detective Inspector Hannah Whitehouse, of West Midlands Police, said: "The shooting was prompted by a stabbing the previous day.

"The defendants were all friends or associates of the victim and made a pact to exact revenge.

"However, neither Dante Mullings nor the other two men in the car were involved in the knife attack.

"We don't think they were specifically targeted but that the defendants drove around Ladywood searching for anyone associated to the group.

"Unfortunately for Dante, they came across him and his friends first.

"We know Dior Jackson was in the VW Passat at the time alongside another man.

"We weren't able to prove who pulled the trigger – but we were able to show this group plotted together to carry out the shooting. And therefore they were jointly liable."

A 16-year-old boy was also charged with conspiracy to murder and is set to stand trial on May 17.

Two other men Mohammed Qadir, 20, and 26-year-old Wasim Hussain were both cleared by a jury of involvement in the murder plot.

Judge Francis Laird adjourned the sentencing of the four convicted men until a later date. 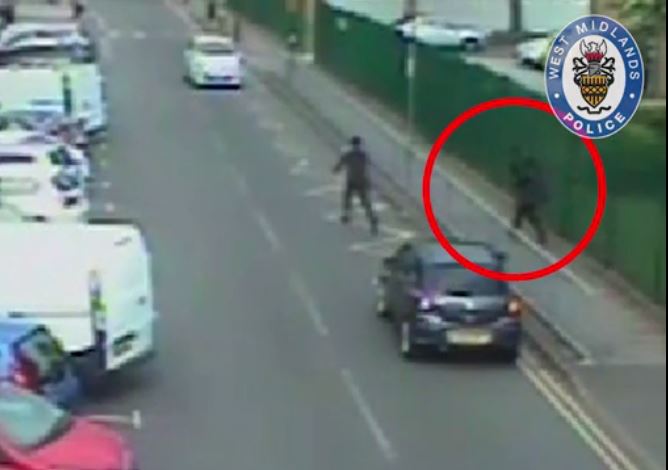