Horrifying moment student, 21, is hit and thrown through the air by hit-and-run driver at illegal street rally

A STUDENT was hit by a car and thrown through the air at an illegal street rally on Saturday, leaving him in critical condition.

Austin Dubinetskiy, 21, underwent brain surgery after the sideshow in Sacramento, California, where an estimated 700 cars were in attendance.

According to KOVR, Dubinetskiy was watching someone do a donut on the street when he crossed near the car – and was run over.

The news outlet reports that video from the scene shows the moment the 21-year-old was hit and knocked down by the vehicle. 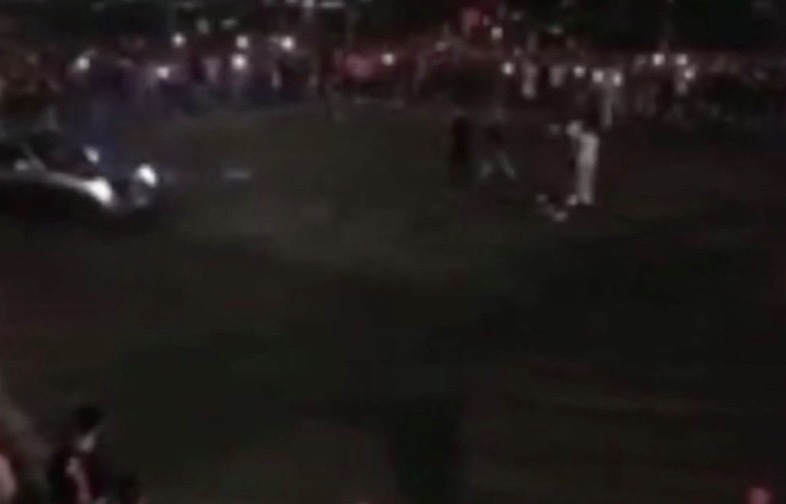 But another clip online that shows what happened from another angle reportedly shows that Dubinetskiy was pushed into the path of the car doing donuts.

Sacramento Police Department Officer Karl Chan told the news outlet: “Our detectives are looking into the entire incident, which would include the circumstances that led up to the collision.” 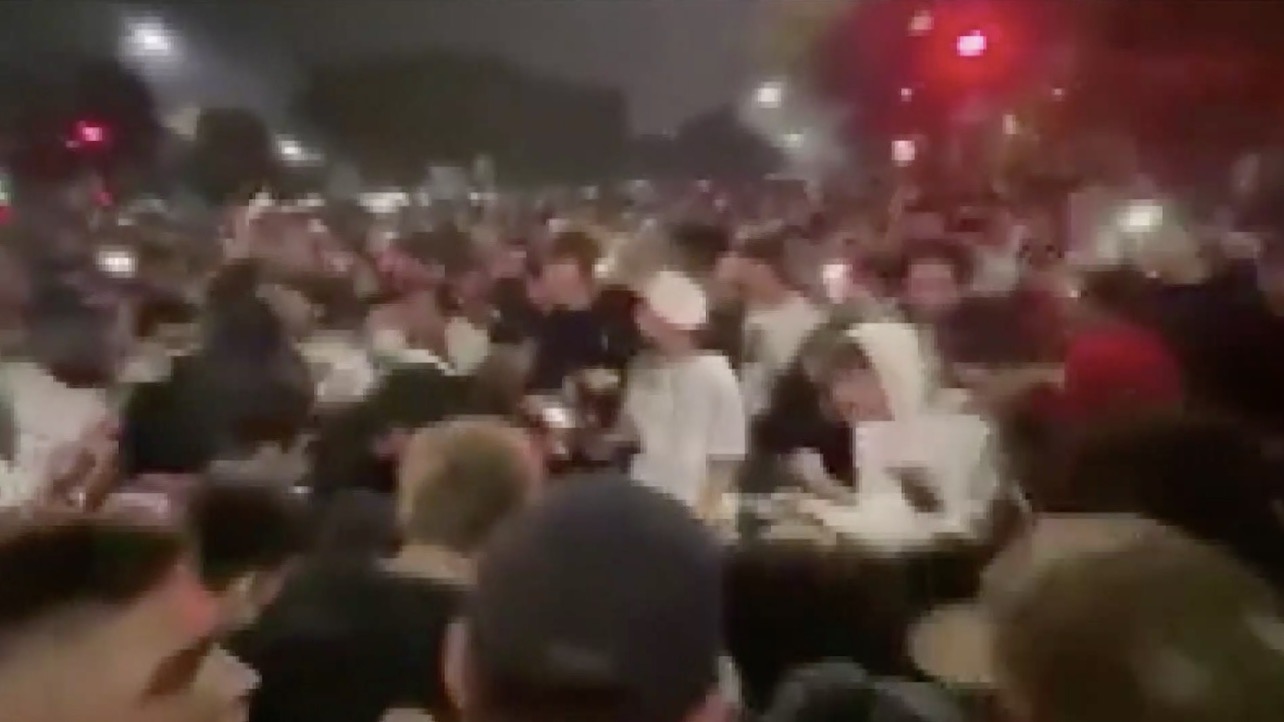 After Dubinetskiy was hit, the vehicle fled the scene – and cops are asking that the driver turn themselves in. 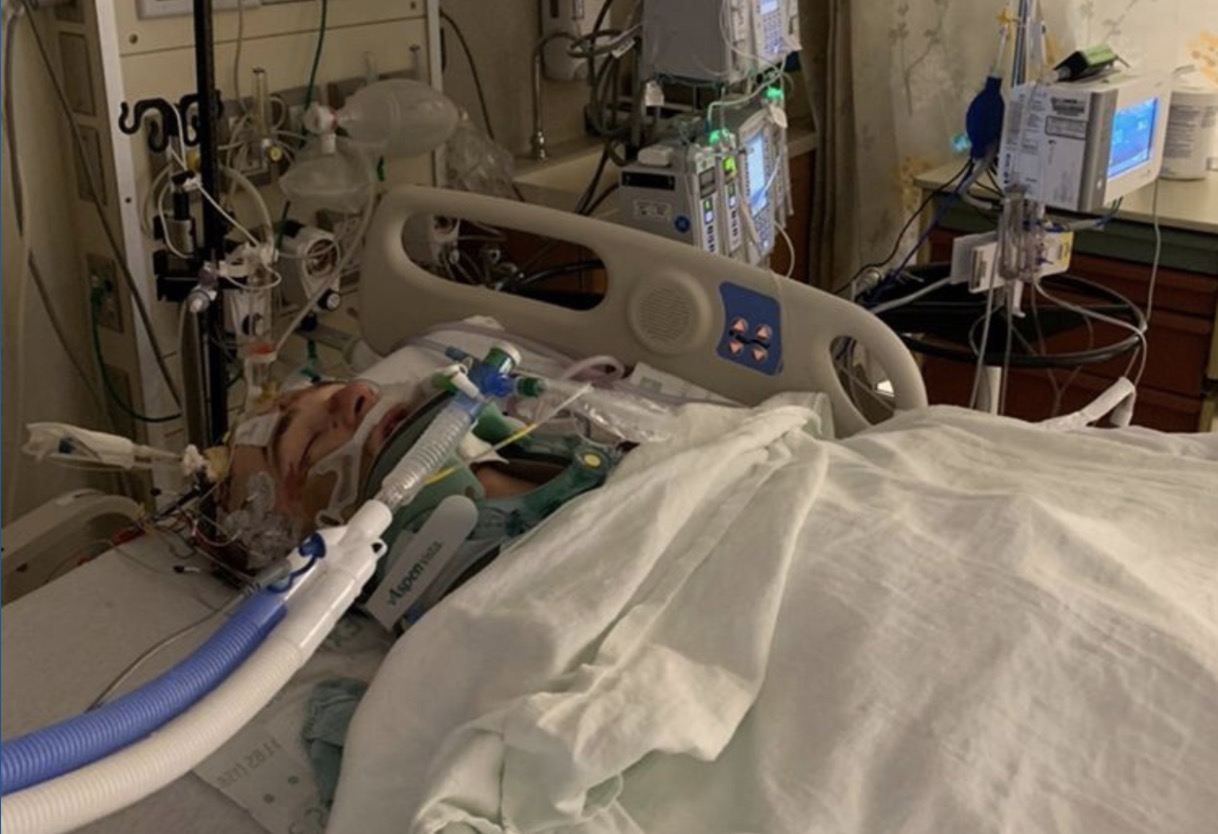 Leo Dubinetskiy, the student’s dad, told the news outlet: “It was really hard to take that phone call.

“It’s really hard to see him go through this. It’s really emotional every time you look at him.”

Leo said he hopes others can learn from the illegal event on Saturday.

“At night it’s really dangerous. Don’t go to these kind of crowds, you know, stay away. Be more smart about it. Hopefully teaches other people from this accident what will happen.”

“I just gotta take one day at a time and just hope for the best,” he said.