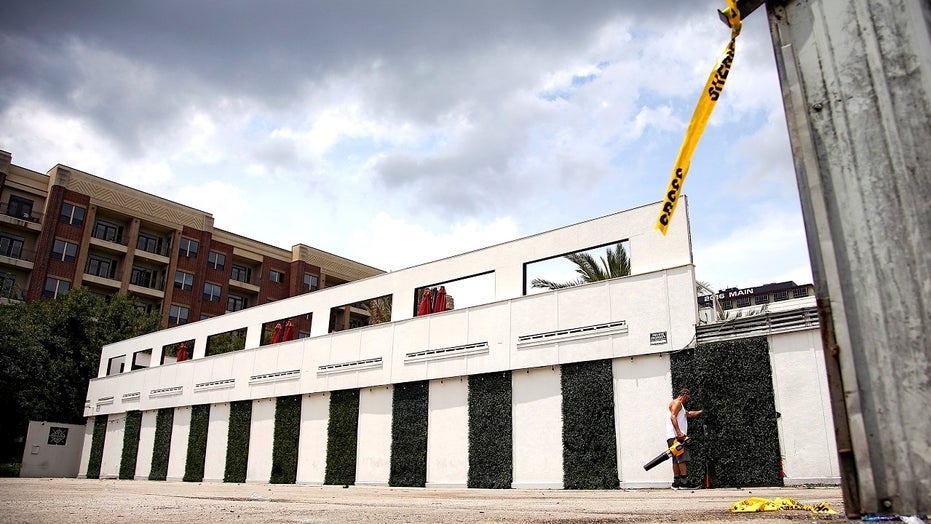 Ten people were killed in Houston since Friday, according to a local report, as the city’s top cop conceded to reporters: “We’ve had a very violent weekend.”

As of Friday, Houston had reported 178 killings year-to-date – up 27% year over year, the Houston Police Department told the station.

Just Monday morning, a gunman opened fire inside a Houston nightclub, where he killed one person and wounded two others before he was mortally wounded, according to police officials. 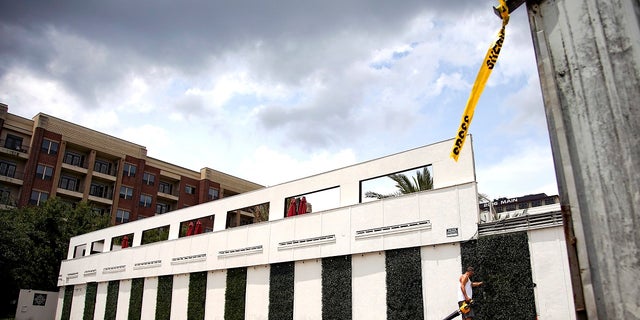 An off-duty Harris County sheriff’s deputy was working security at the nightclub at the time and fatally shot the suspect after shots rang out around 1:15 p.m., police said.

Police said one other person was pronounced dead at the scene. A second person was struck several times and was in critical condition, police said, while a third person was treated for a gunshot wound to the leg.

Authorities were still working to determine whether anyone else opened fire at the nightclub, but police did confirm Monday that the “armed suspect” was among the two dead at the club.

Names of those involved weren’t released as of early Tuesday.

Harris County Sheriff Ed Gonzalez said Monday that several deputies were working off-duty as security at the time, but none was injured.