How old is James Acaster and when did he date Rose Matafeo?

Here's more on the British comedy star, who is a TV regular and has had his very own Netflix series. 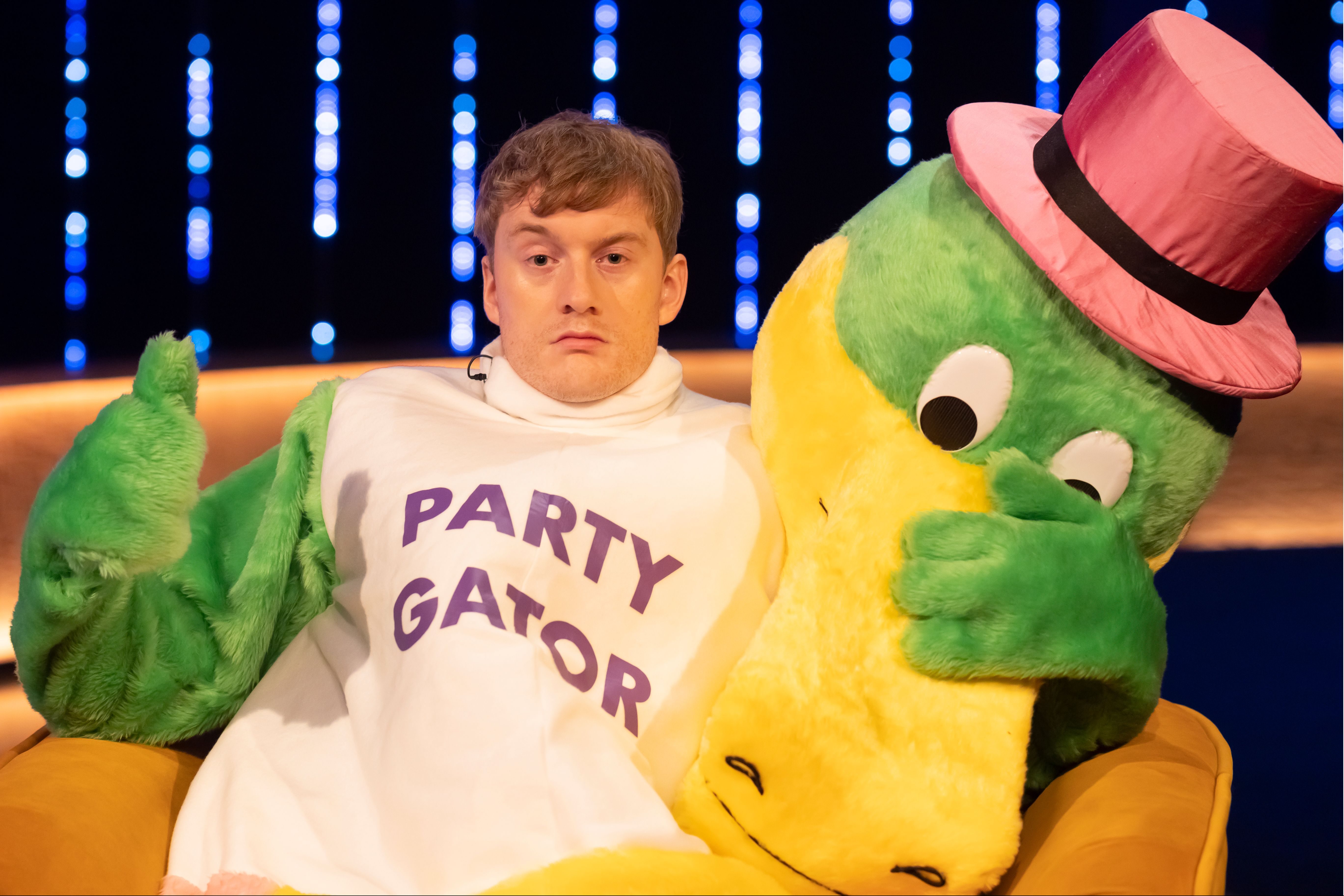 Who is James Acaster?

James Acaster, 36, grew up in Kettering, Northamptonshire, working in a pub kitchen and drumming in a series of bands before turning to comedy.

He began performing stand-up in 2008 and made his Edinburgh Fringe debut a year later.

Before his quirky, offbeat style made him a headline act in his own right, he performed alongside and in support of such comics as Josie Long and Mock The Week star Milton Jones.

However, as he profile has grown James has embarked on UK and international tours of his own, scooping a series of awards.

In 2017 he released James Acaster's Classic Scrapes, a book which chronicled in surreal detail the bizarre mishaps to have befallen the comic throughout his seemingly cursed life.

"Even if you don’t find this book amusing then I hope you can at least use it to help navigate you through this life as it flags up what not to do at every single turn." 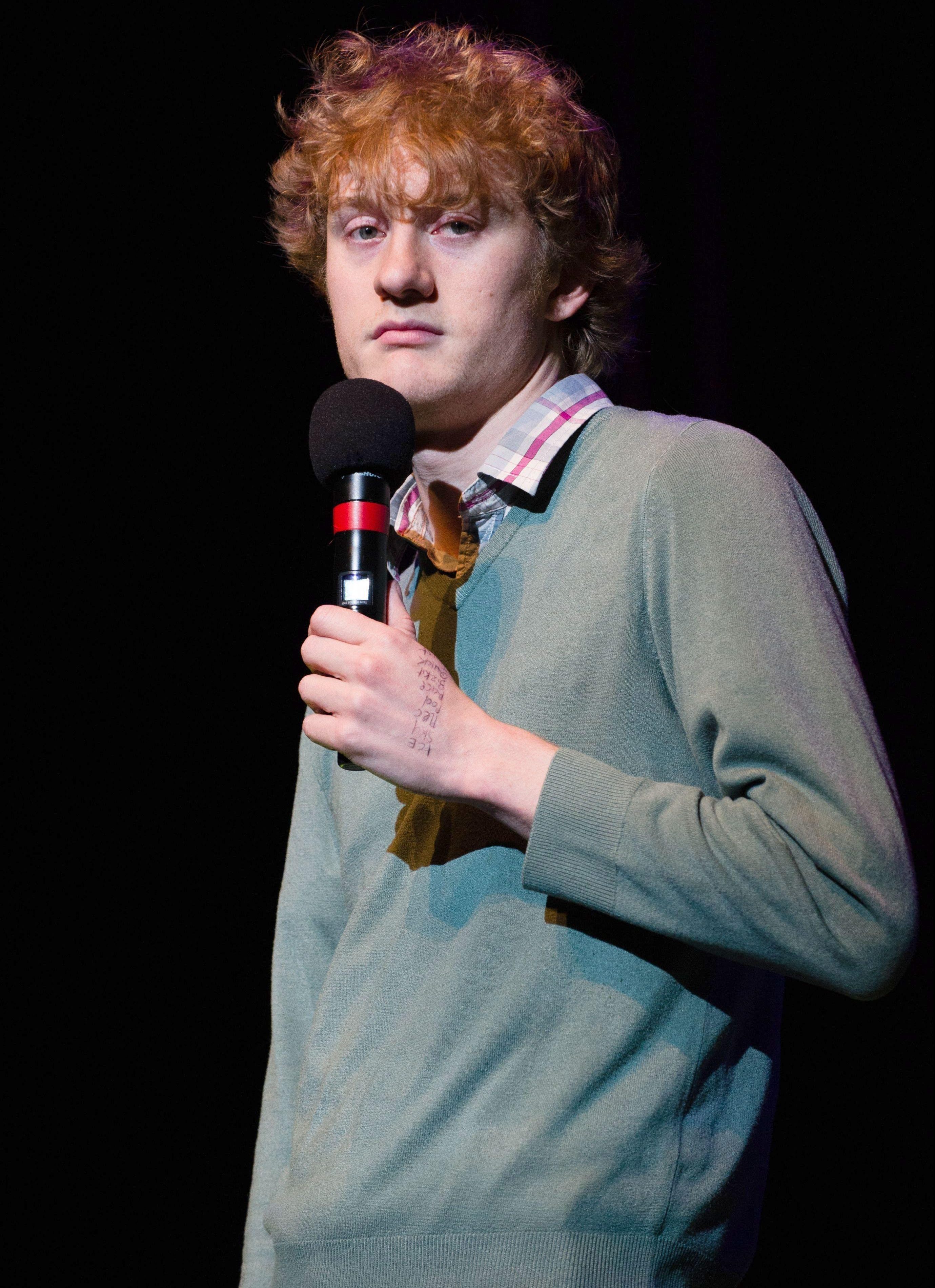 It's believed that James Acaster is currently single.

New Zealander Rose Matafeo, who is also a comedian and actress, was with James from 2015 until the end of 2016.

The Guardian reported that she moved to London in 2015 to be with her then-boyfriend, James.

Rose has been working the comedy circuits for years now. 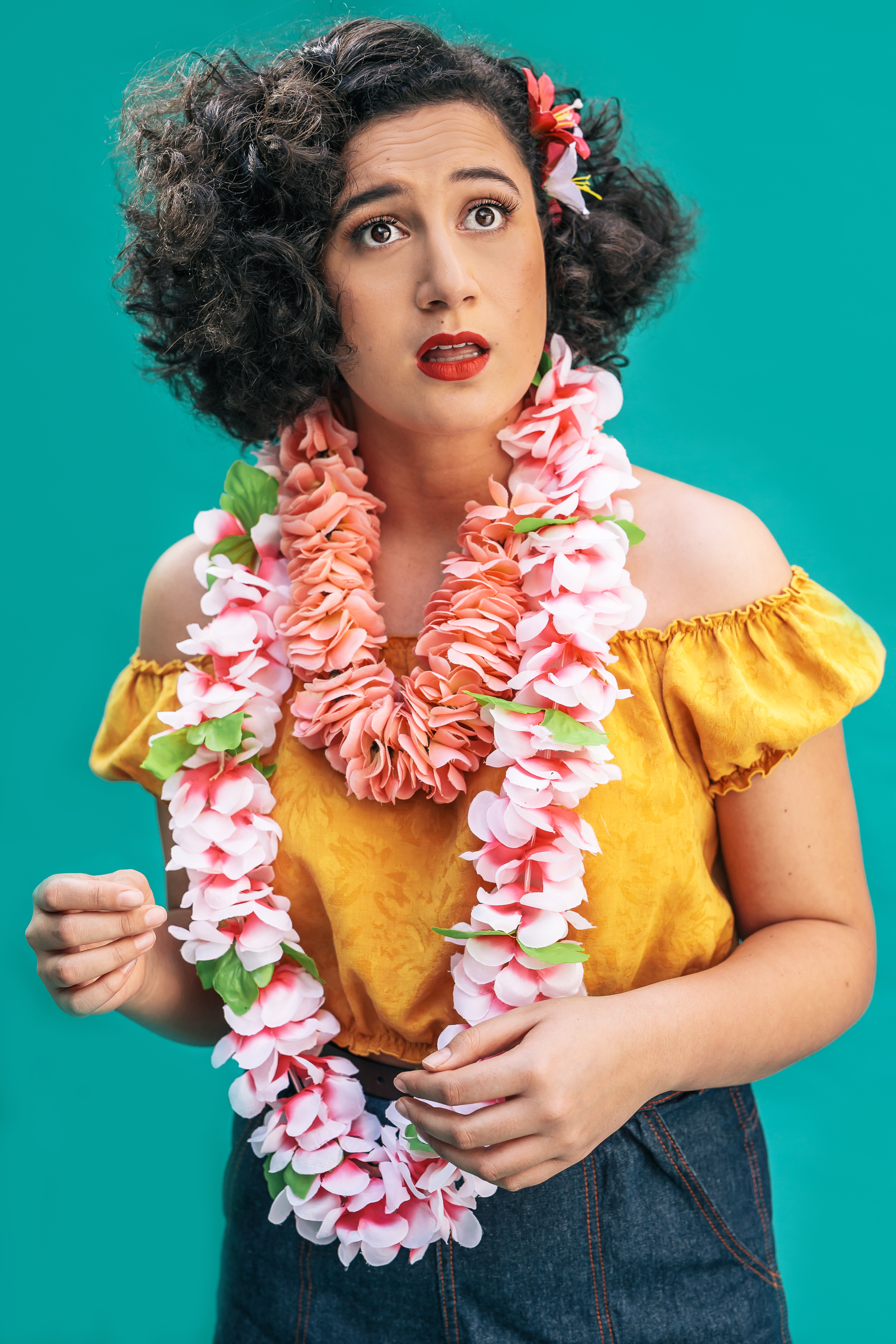 Who else has he dated?

Comic James Acaster revealed in 2019 that his girlfriend dumped him for Mr Bean — and he found out only in The Sun on Sunday.

The Mock The Week star said actress Louise Ford grew distant after she started a stage play with Rowan Atkinson.

Talking about it for the first time, 34-year-old James said: “I got left for Mr Bean.

“I found out a year after we split up. I opened the newspaper and there was a full-page story.

"No one else in the history of time has ever been left for Mr Bean.”

James and Louise had been an item for two years and were living together in London when she starred alongside Rowan in Quartermaine’s Terms in the West End in 2013.

That year Rowan, who is worth about £70million, had left his make-up artist wife Sunetra Sastry after 24 years.

He and Louise moved in together the next year and in December 2017 Louise, who starred in royal spoof The Windsors as Kate Middleton, gave birth to his third child, Isla. 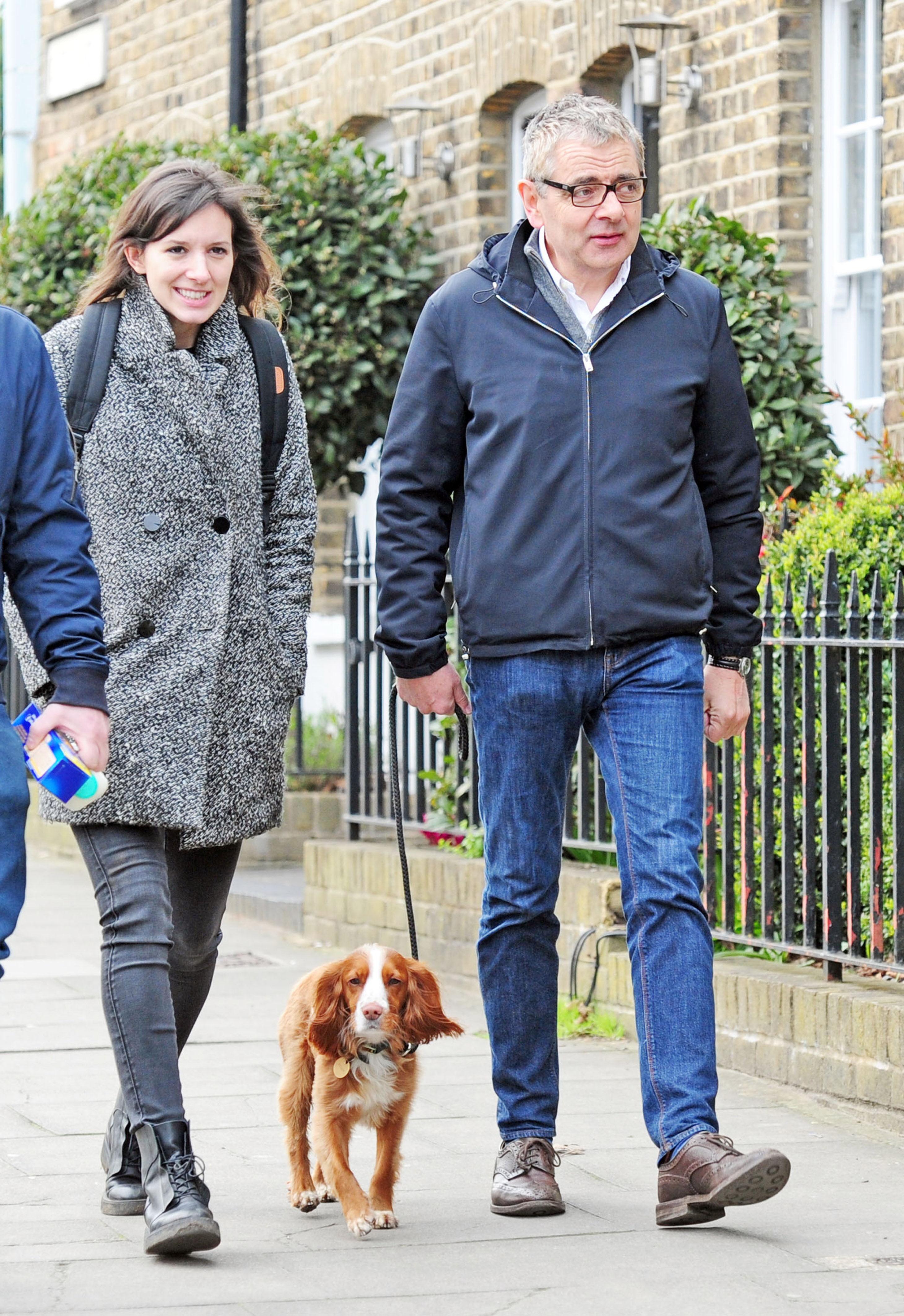 What TV shows has the comedian appeared on?

As his stand-up career has blossomed, James has popped up on many of the nation's favourite panel and comedy, including the Jonathan Ross show on May 15, 2021.

These have ranged from extended appearances on Russell Howard's Good News Extra and Live at the Apollo to slots on Have I Got News For You and 8 Out of 10 Cats, as well as Mock the Week.

He said: "I would never guest on this show, it’s a terrible show to do.

"It's not a show that you can just drop in and talk a bit of shite on.

"So we get people for about two, three years generally.

"We will probably not see James Acaster again."

In 2015, James also made an appearance as an actor on Josh Widdecombe's BBC Three sitcom Josh, playing "Mike".

The comic also joined the Taskmaster team with Rhod Gilbert and three other stars. 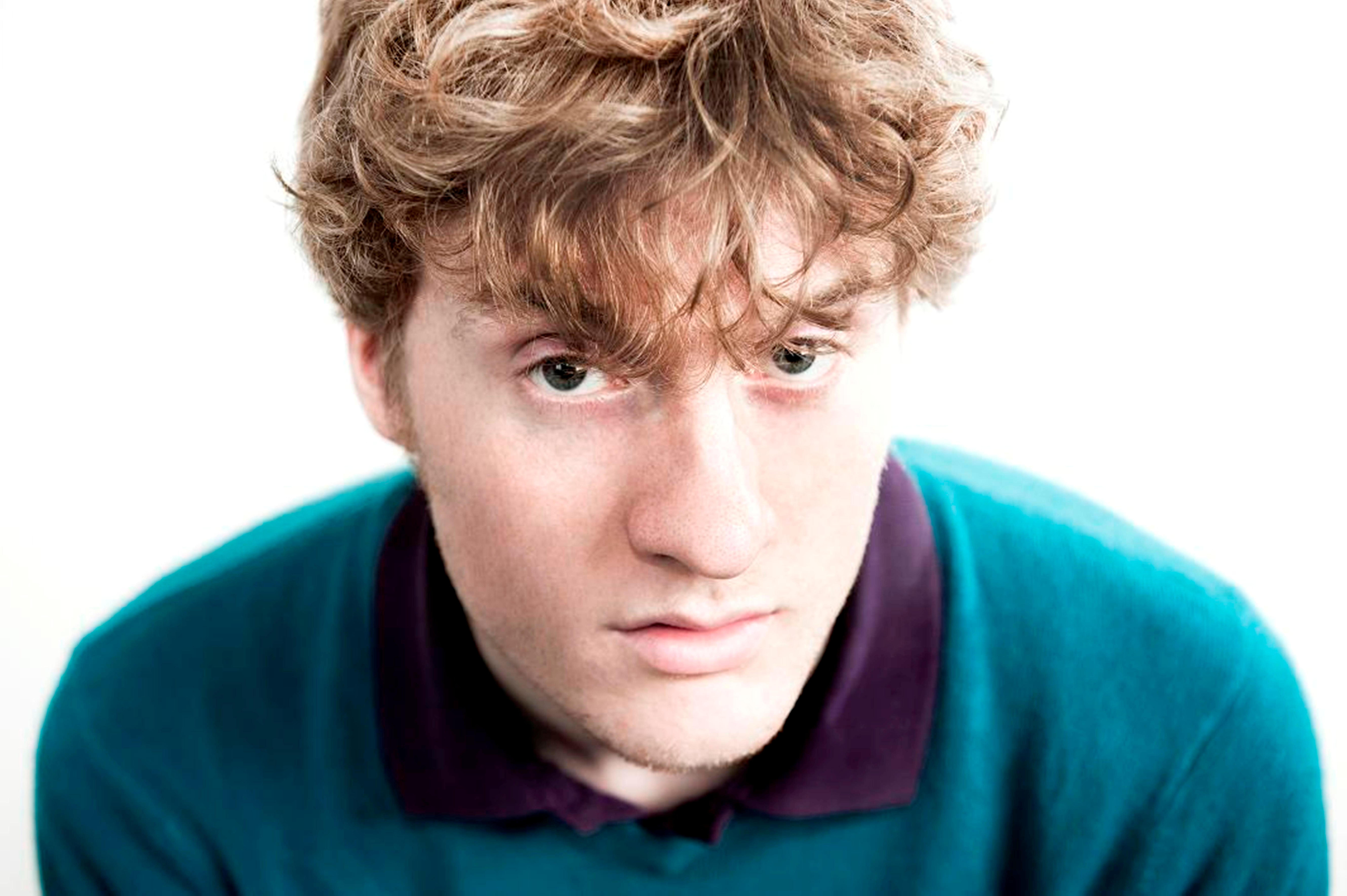 James also took part in the five-part series, The Great Stand Up to Cancer Bake Off in aid of charity.

The funnyman battled it out against a whole host of other celebrities including Russell Brand, Big Narstie and Jeremy Paxman.

James was on the ITV show Pointless Celebrities on January 12, 2019.

The show was hosted by Alexander Armstrong and Richard Osman. 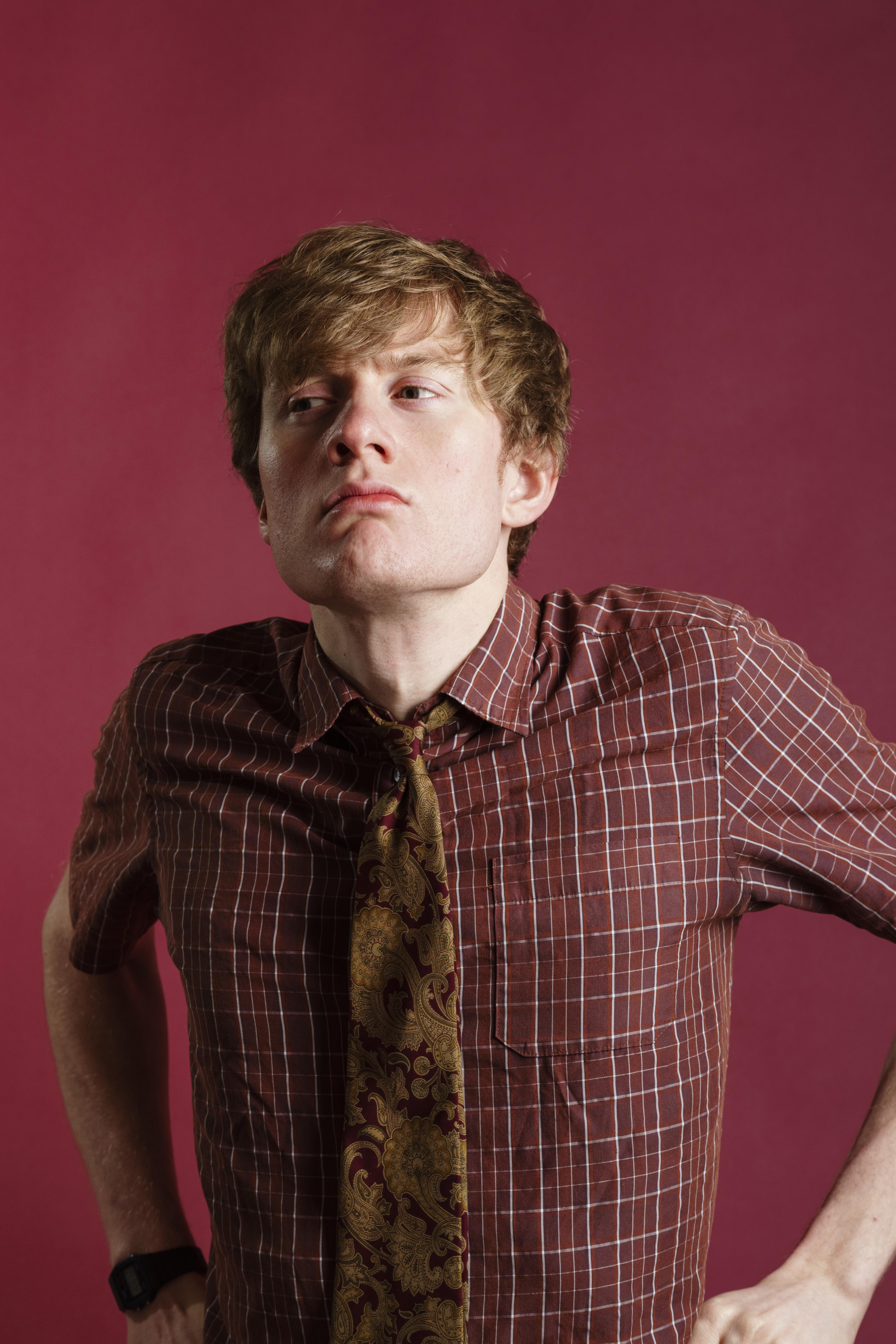 On March 27, 2018, James released his own mini-series on Netflix, titled Repertoire.

It consisted of four hour-long stand-up shows: Recognise, Represent, and Reset, his three Edinburgh shows from 2014 to 2016, and a new show Recap.