How Prince Philip was a devoted dad, father figure to Diana and 'legend' to grandkids

WHILE the Queen is the Head of State, Prince Philip was often considered to be head of the family.

He was not only a consort and devoted husband, but also served as a father, grandfather and great-grandfather. 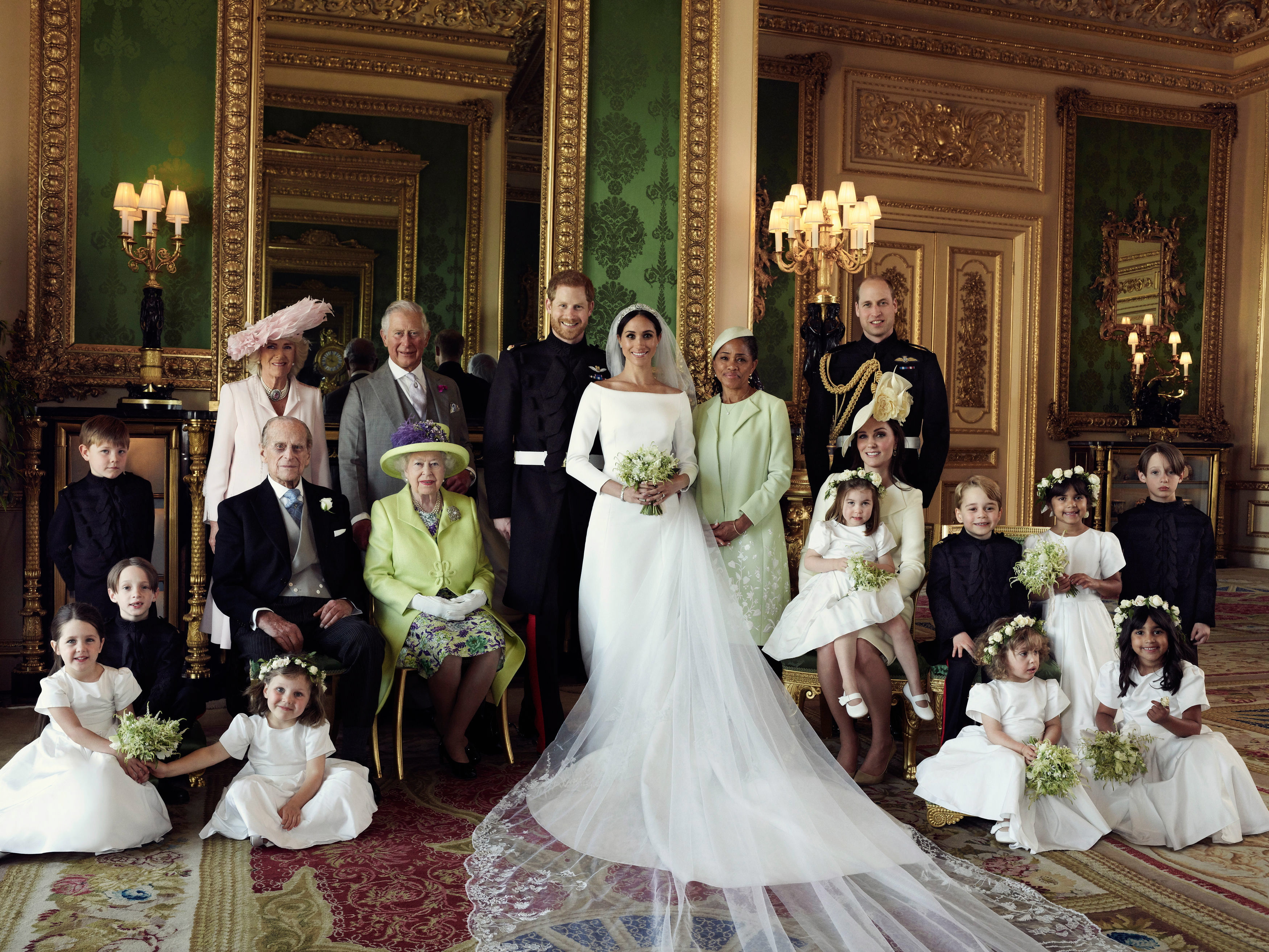 Once asked to describe his grandfather, Prince William replied: “Just one word — legend.”

Philip was also quick to welcome daughter-in-laws Diana and Fergie into the Royal Family, acting as a father figure to Di in particular.

He often suffered a strained relationship with his eldest child Charles but there was no hiding the genuine love between the pair.

The heir to the throne, now 72, was born in 1948, 12 months after his parents wed. But the Duke of Edinburgh missed six of his first eight birthdays and was on Naval duty in Malta for much of his first two years. 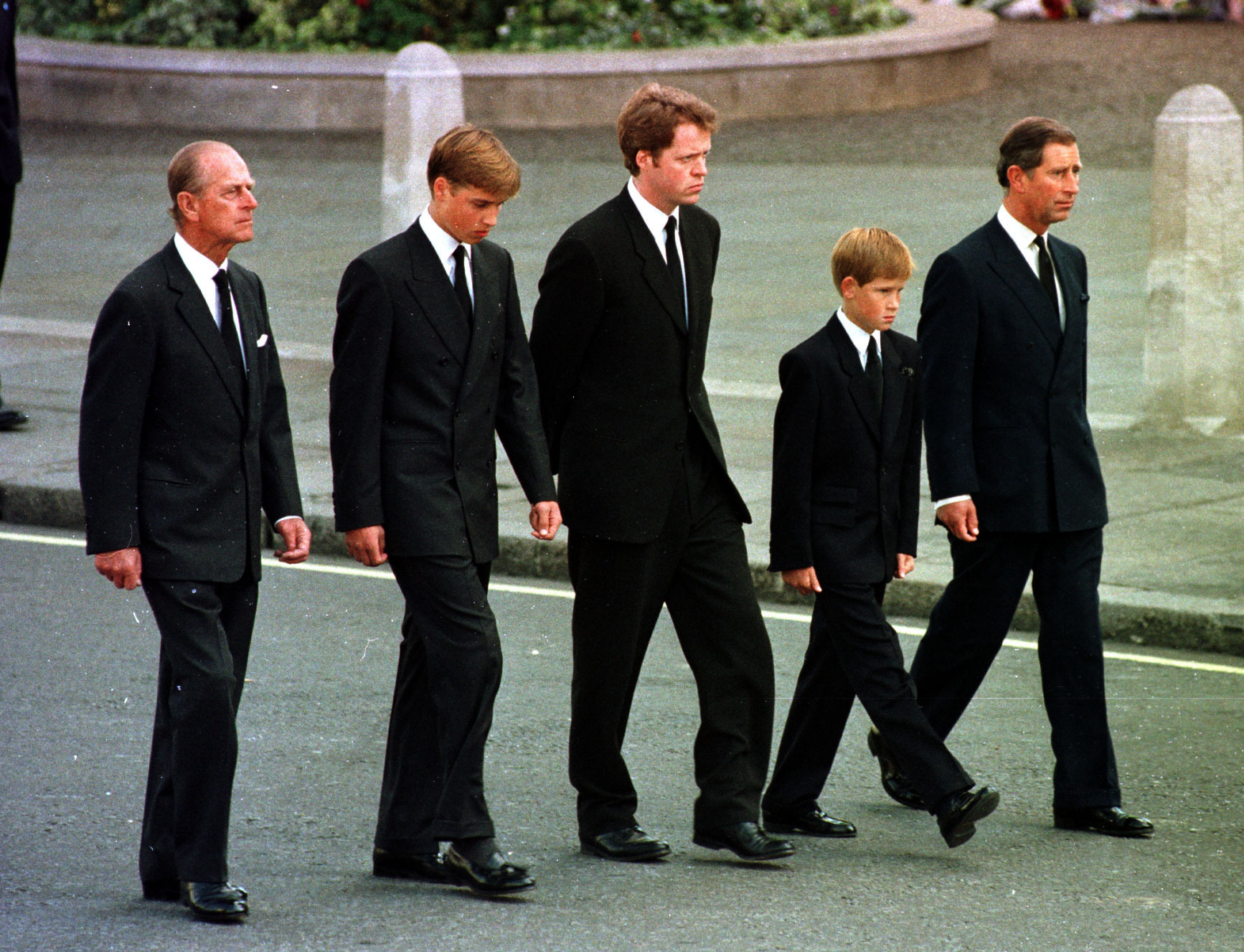 Despite that, Philip was a devoted dad and insisted Charles was sent to his old boarding school Gordonstoun in Scotland — the first heir to be educated publicly.

He also believed in tough love and is said to have encouraged Charles to learn how to swim by throwing him into the swimming pool at Buckingham Palace.

Philip was always said to have been able to relate better to Princess Anne and Prince Andrew.

According to insiders he teased his children that Anne was his favourite due to “their likeness”. 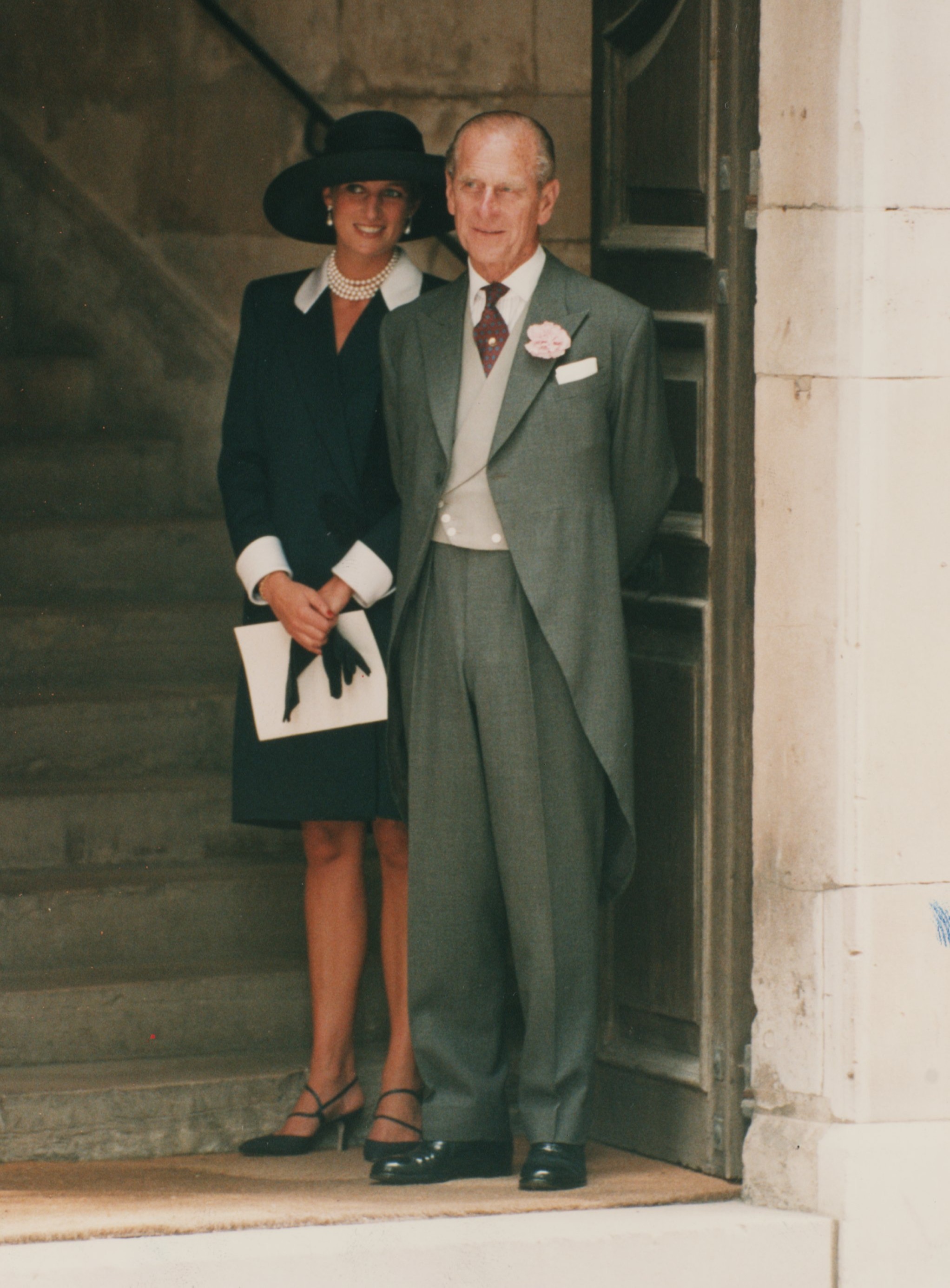 And he doted on Andrew, praising his Falklands War service as a ­helicopter pilot and admiring his “macho-man image”. Philip was said to have “berated” Prince Edward for quitting the Royal Marines in 1987 after just four months but was ultimately “sympathetic” to his youngest child.

Philip was barred from the births of Charles, Anne and Andrew but present for Edward in 1964 — the first time in modern royal history.

Prince Andrew recalled that their father taught them duty and discipline while the Queen gave them compassion.

The Duke later encouraged Charles to marry Lady Diana after being impressed with her during her first trip to Balmoral. 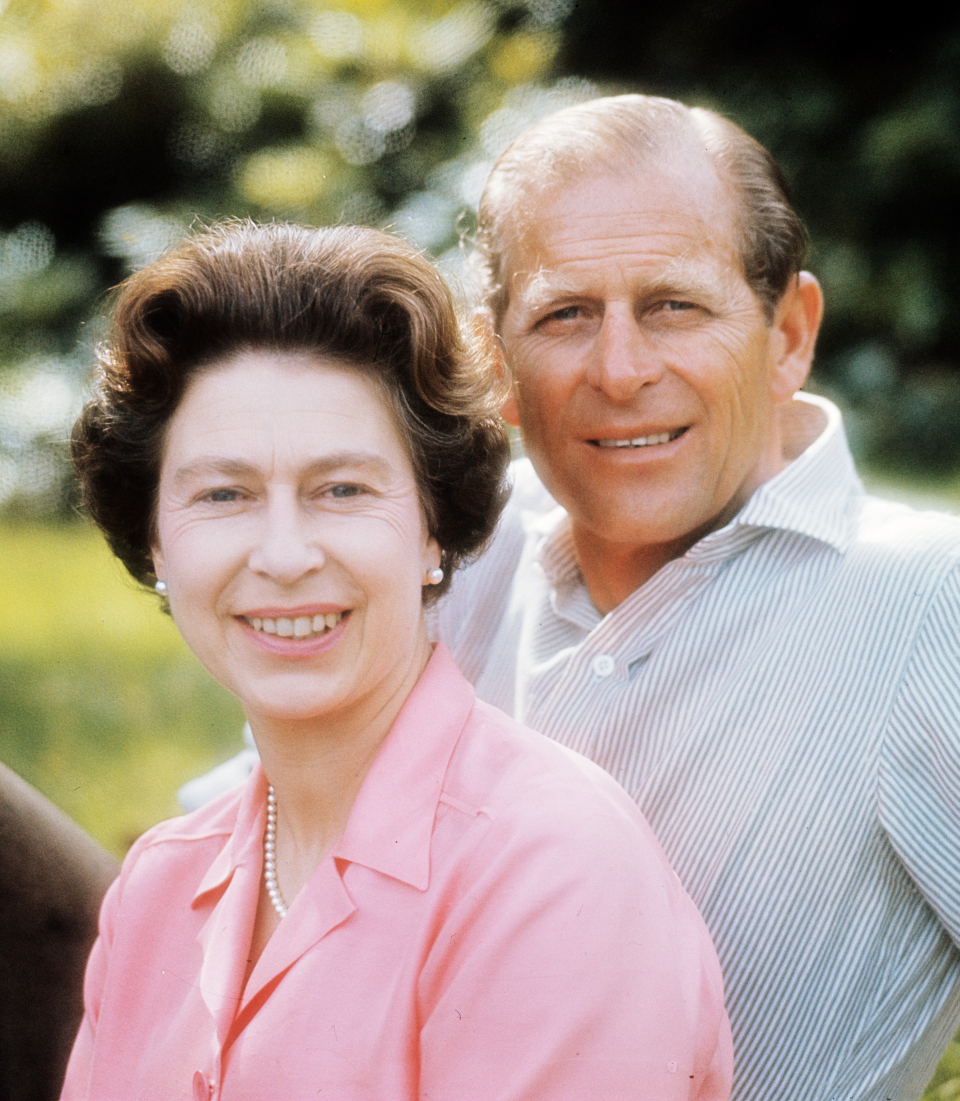 Philip liked Diana as he considered them both to be outsiders.

In the early years of her marriage to Charles he was a father figure to Di, who affectionately called him Pa. But their warm relationship fell apart as the marriage deteriorated — with Philip thinking she was damaging the monarchy.

In letters he wrote in 1992 after Andrew Morton’s book Diana: Her True Story was published, the Duke insisted that Charles was wrong to have returned to Camilla while admonishing Diana for her affairs.

Royal watchers said he acted like a marriage counsellor to Diana before deciding with the Queen in December 1992 they must divorce. 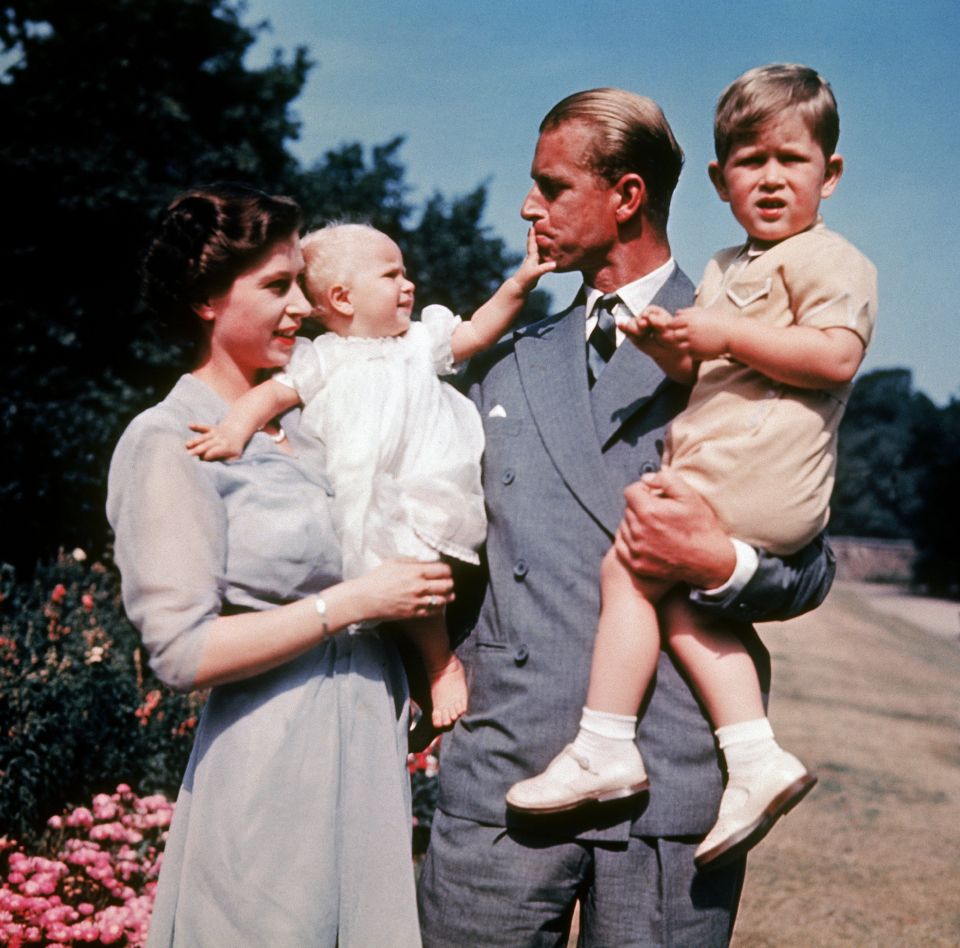 Paul Burrell, Diana’s former butler, later said: “Prince Philip probably did more to save the marriage than Prince Charles, even if he wore steelworkers gloves for a situation that required kid mittens.”

But there was a bitter falling-out after Fergie was pictured having her toes sucked by Texan billionaire John Bryan in 1992. The pair did not meet for 26 years, with Fergie banished from ­Balmoral each summer before her former father-in-law arrived.

They were finally reunited at the wedding of Princess Eugenie and Jack Brooksbank in 2018. 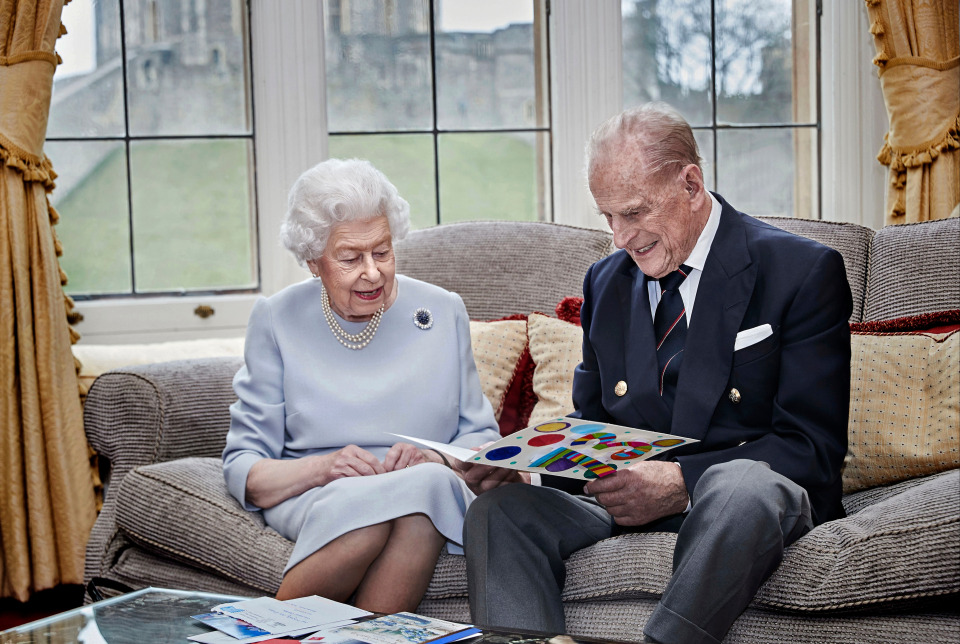 In later life Philip became ­troubled by Prince Andrew and warned his son against being exploited by “seedy billionaires” — before his shock links to paedophile pal Jeffrey Epstein were revealed.

Three years ago at a face-to-face meeting Philip told Andrew to “take his punishment”.

Philip was also credited with taking devastated youngsters Harry and William under his wing after the death of Diana in 1997.

When William was undecided about walking behind his mother’s coffin at the funeral Philip said to his grandson: “If I walk, will you walk with me?” 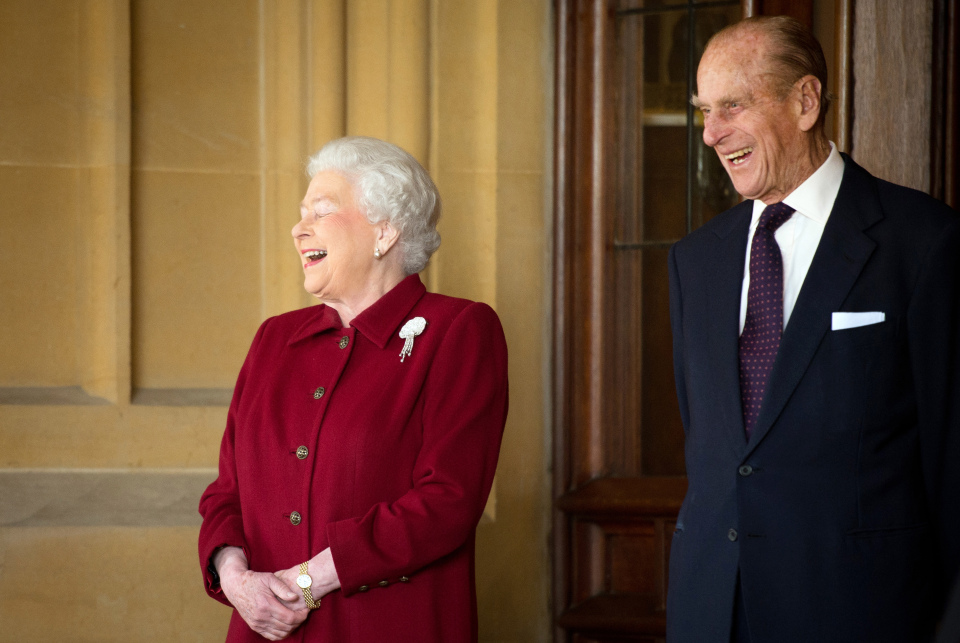 He was also a warm grandfather to Harry, bonding over the military. And the Duke warned the prince “not to cock it up” when he handed over his role as Capt General of the Royal Marines in 2017.

Philip welcomed his wife Meghan to the family as he “knew what it was like to be an outsider”.

But he is said to have been furious with Harry for quitting royal duty to move to the US with his family. 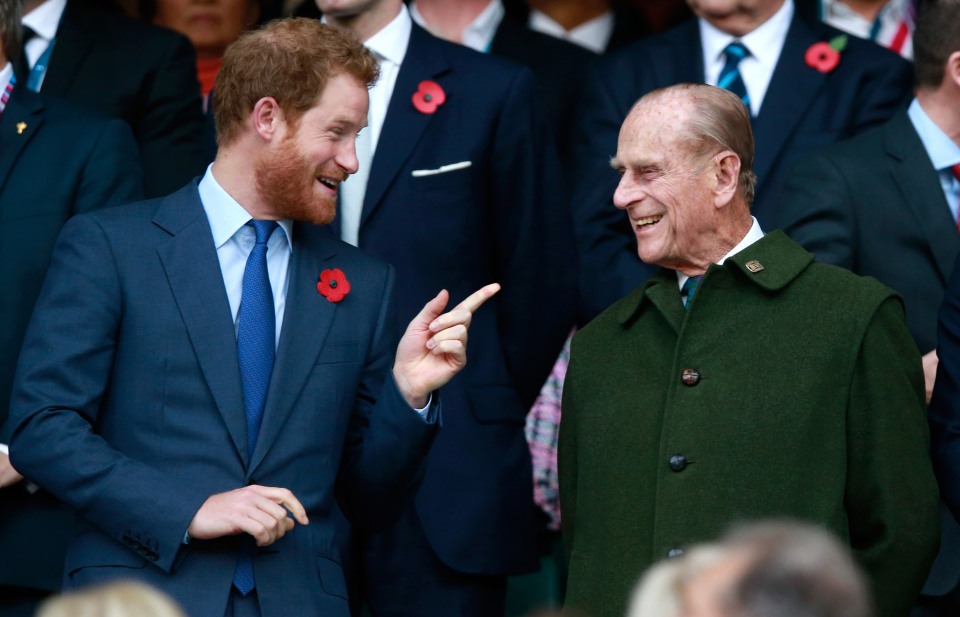 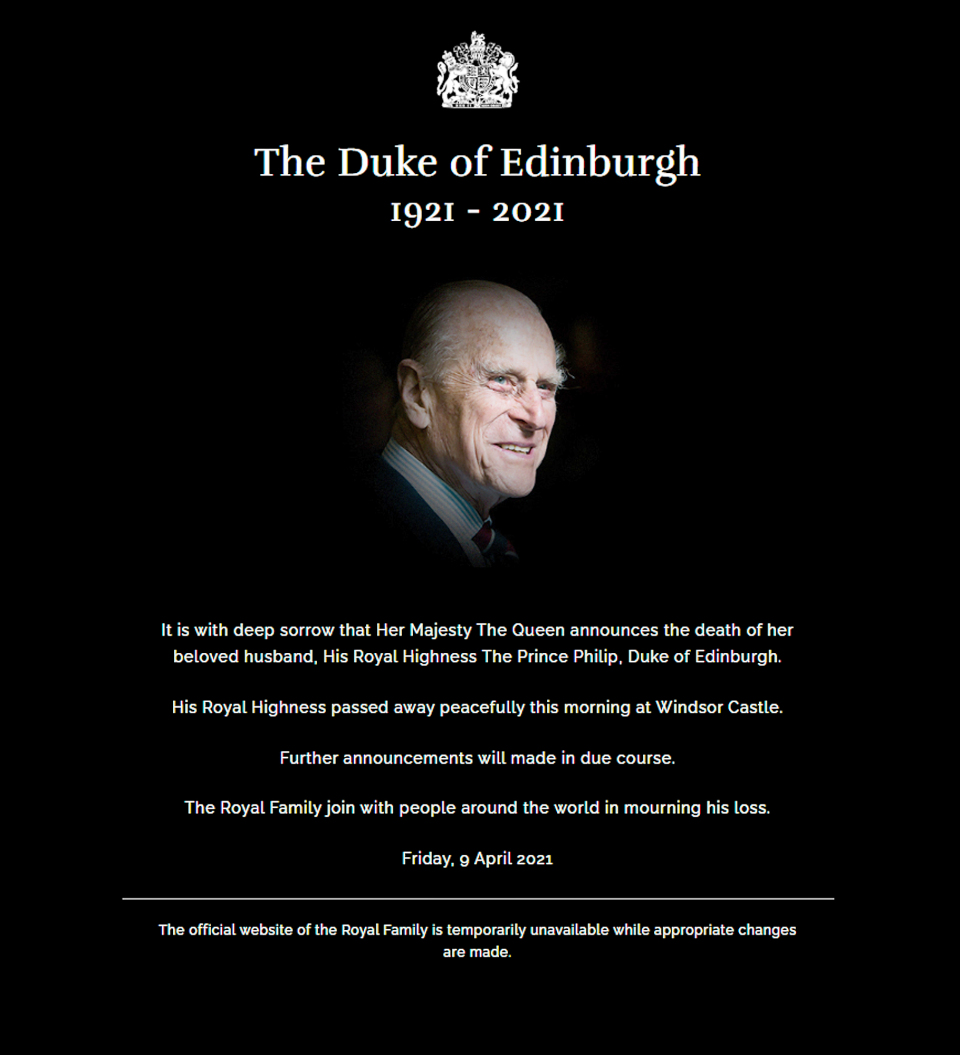 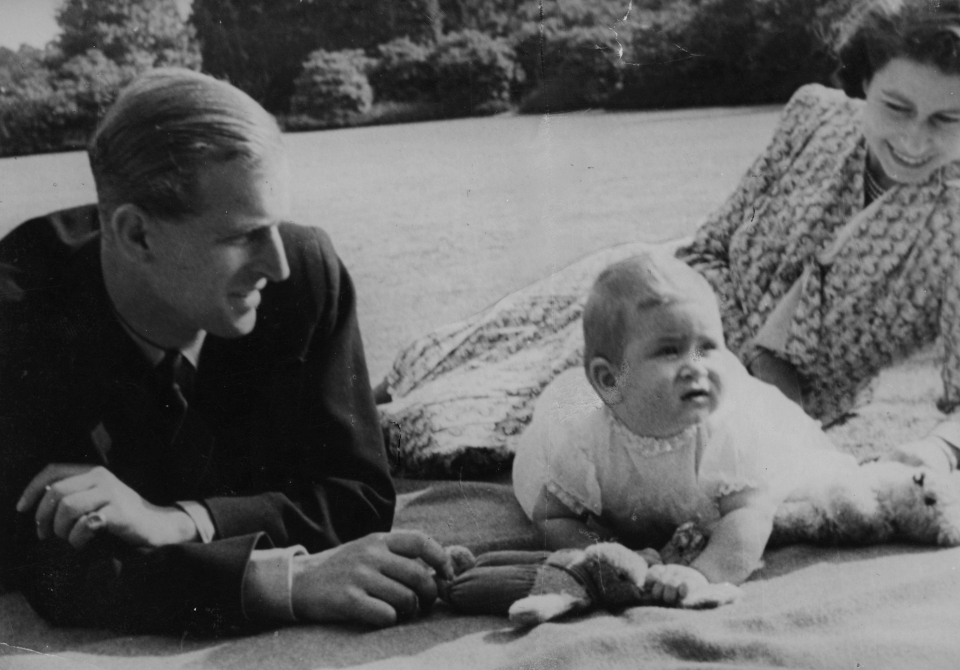