Chinese tech executive Meng Wanzhou is scheduled to return to Canadian court for a procedural hearing on U.S. criminal charges on Wednesday amid increasing tension between Beijing and Washington.

“The purpose of the hearing is to deal with pre-extradition hearing procedural matters. No date has yet been set for the commencement of the extradition hearing,” Bruce Cohen, a spokesperson for the British Columbia Supreme Court, told ABC News. 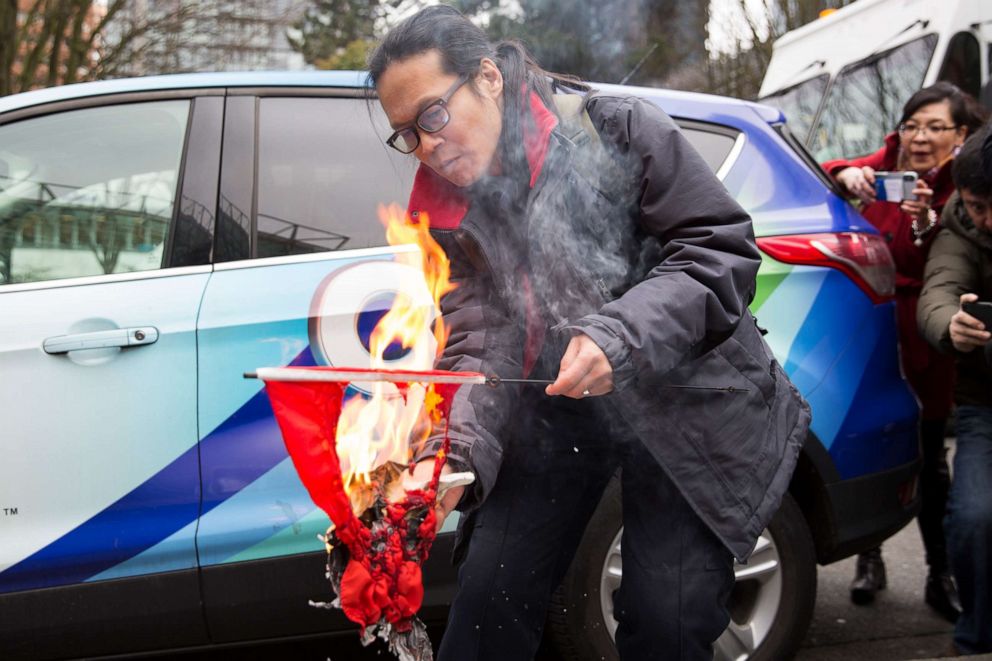 Wednesday’s hearing in Vancouver is scheduled for 10 a.m. local time.

The charges relate to an alleged long-running scheme by Meng and other Huawei officials to deceive global banks and the U.S. government in order to do business with Iran while circumventing American sanctions, U.S. authorities said.

Meng’s case is at the center of increasing international tensions. President Donald Trump on Monday again threatened to hike tariffs on $200 billion in Chinese imports as part of a trade war that he waged against China over intellectual property rights and a trade imbalance — sending global markets into a panic.

Meanwhile, Beijing has accused two Canadians of spying and detained them without access to their families or lawyers. China has also sentenced a third man to death on drug charges since Meng’s arrest in Canada. 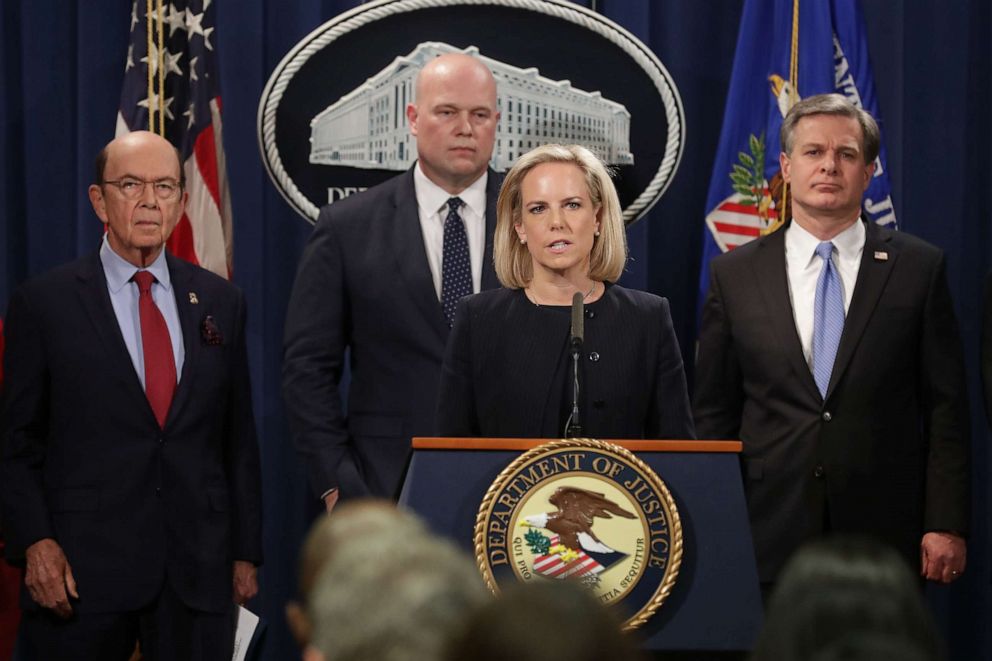 Neither Huawei nor Meng’s lawyer responded to requests for comment from ABC News.