CHINA’s Huawei has paused production of its smartphones in the wake of the company’s blacklisting in America, media reports have claimed.

But, the world’s No. 2 smartphone manufacturer has denied the revelation, saying it’s business as usual. 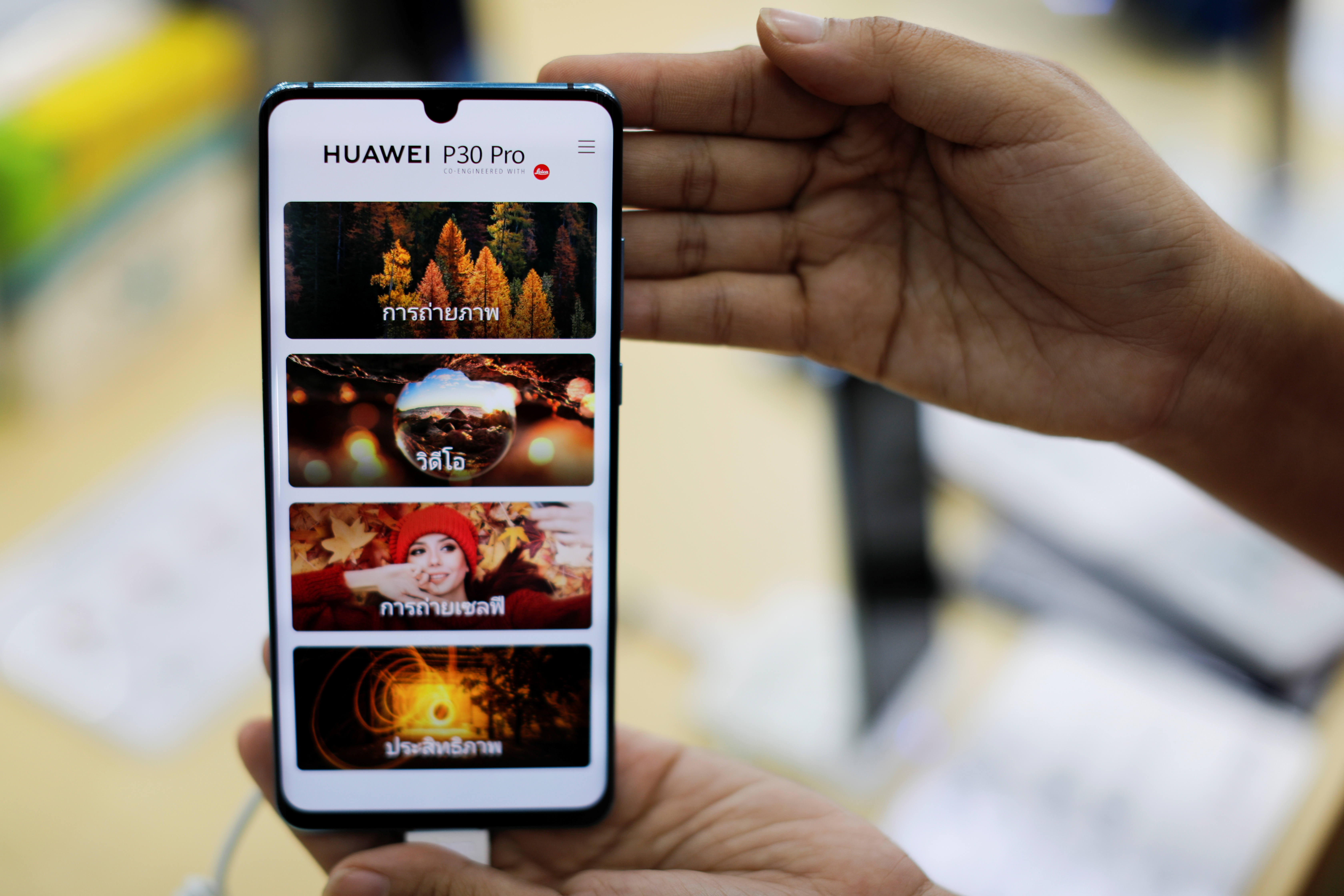 Huawei Technologies was said to have been forced to re-evaluate its target to dominate the global market by becoming the top-selling smartphone vendor – and leapfrog Samsung – by 2020, reports South China Morning Post (SCMP) and Forbes.

This scaling-back follows a decision by the US Commerce Department to effectively bar American companies from selling or transferring technology to Huawei Technologies, the world's biggest maker of telecom gear.

Relations between China and the US have recently nosedived because of their trade conflict, American sanctions on Huawei, along with tension over the disputed South China Sea and US support for Chinese-claimed Taiwan.

Zhao Ming, president of Honor, one of Huawei’s smartphone brands, told media last Friday: “As the new situation has emerged, it is too early to say whether we are able to achieve the goal”, when asked about plans to overtake Samsung Electronics as the world’s largest smartphone seller.

The SCMP quoted a “senior executive” saying that as a result of the trade ban, serious questions were being raised about the firm’s access to services, which are vital for global sales.

After the US government blacklisted Huawei and its affiliates in mid-May from buying services and parts from American firms without approval, several companies including Intel and Qualcomm reportedly told employees not to supply Huawei until further notice.

Forbes added that “there has been lots of speculation outside China as to the impact on new phone sales and prices… since the US blacklisting was announced.

“Most reports have suggested that sales are down.”

Huawei refutes these claims. Our global production levels are normal, with no notable adjustments in either direction.

However, Huawei has hit back at these claims and denied media reports that it has scaled back production of its smartphones, or suspended a number of production lines at its major supplier, says Forbes in an update.

An official company spokesman told the website that such articles were incorrect, adding: “Huawei refutes these claims.

"Our global production levels are normal, with no notable adjustments in either direction.”

The firm's UK spokesman told The Sun Online today that SCMP's claim about Foxconn stopping several production lines "is untrue. It is very much business as usual."

Last Friday, Huawei called on the US government to “halt its state-sanctioned campaign against Huawei because it will not deliver cybersecurity.”

Song Liuping, the firm’s chief legal officer, said that banning Huawei using cybersecurity as an excuse “will do nothing to make networks more secure.

“They provide a false sense of security and distract attention from the real challenges we face.

“Politicians in the US are using the strength of an entire nation to come after a private company.

“This is not normal. Almost never seen in history.”

The tech giant will ask an American court to throw out legislation barring federal agencies from buying it products, with the hearing scheduled for September 19 this year.

How long could the Huawei blacklist last?

Huawei is the latest casualty in the ongoing trade war between the US and China.

In mid-May, US President Donald Trump signed an executive order banning "foreign adversaries" (like Huawei) from the US telecomms industry.

Reuters reported that Google had "suspended" business with Huawei, which is a big problem as Huawei phones run on Google's Android software.

The order – which, for Huawei, has been delayed by Trump for 90 days – means there are instant implications for anyone who owns an Android phone. 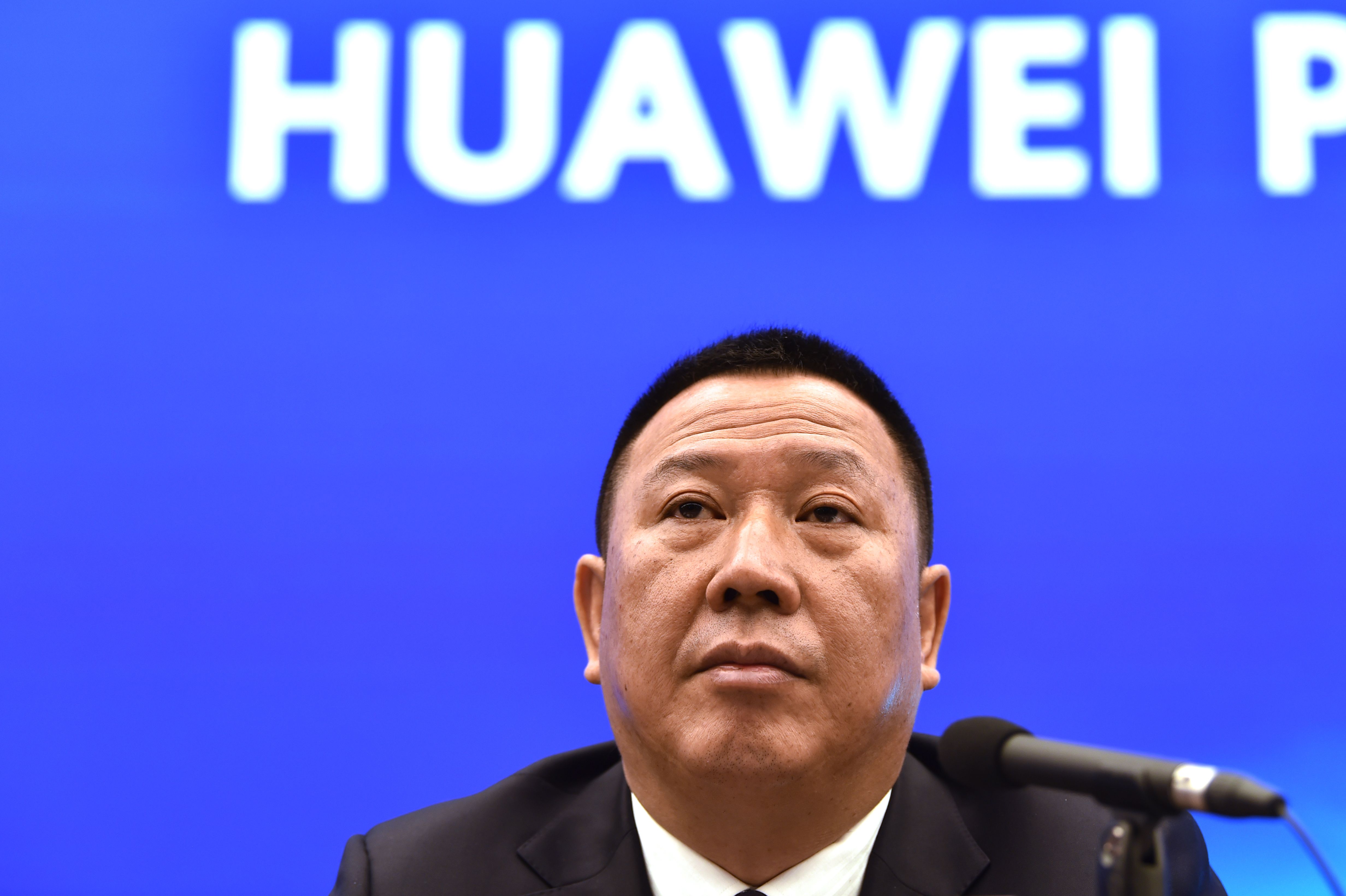 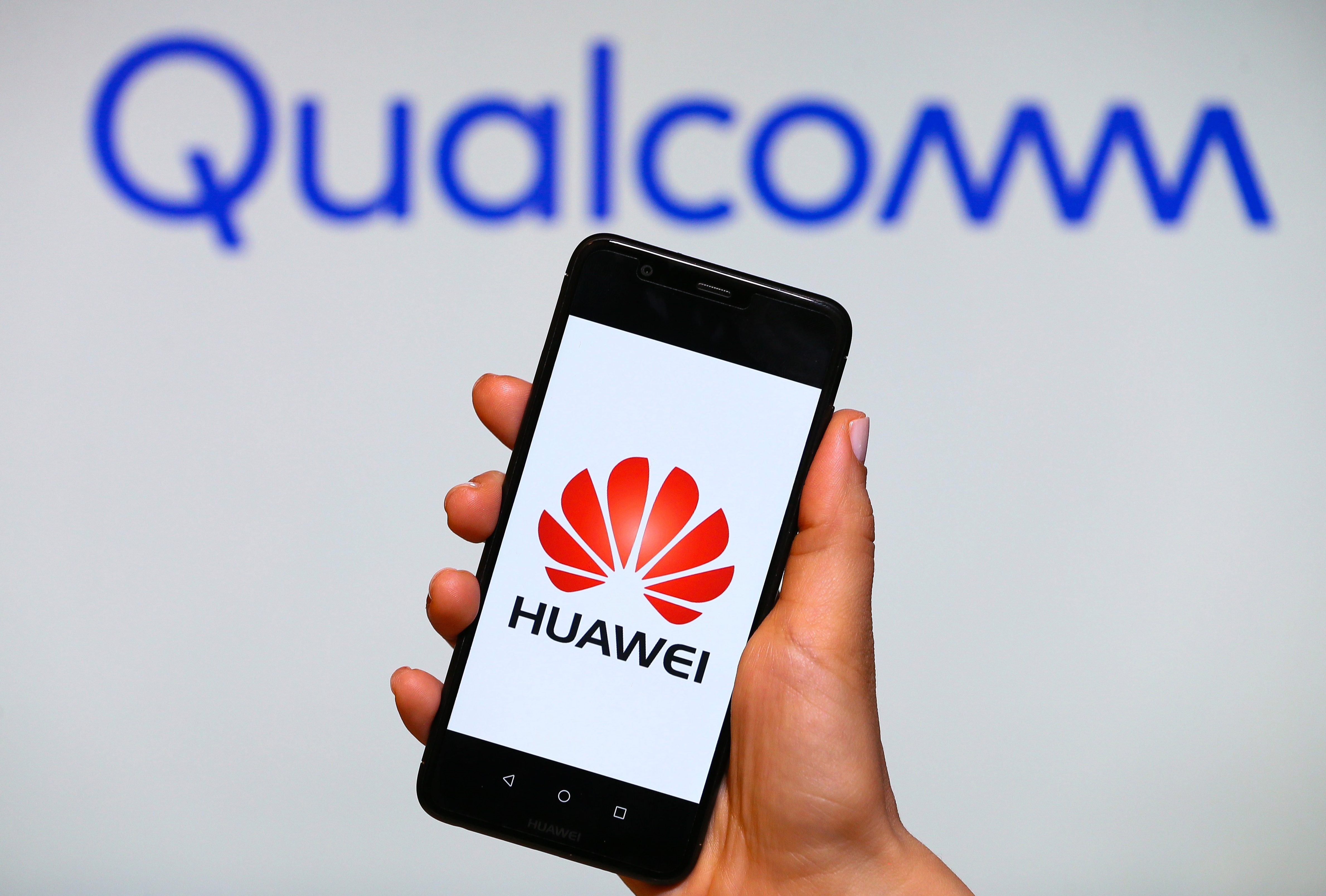