A MAJOR update has been revealed in the case of a missing farmer who mysteriously disappeared after a ‘weird run in” with a man on a dirt road.

Dylan Round’s family last heard from the 19-year-old by phone on May 28 before he seemingly vanished without a trace. 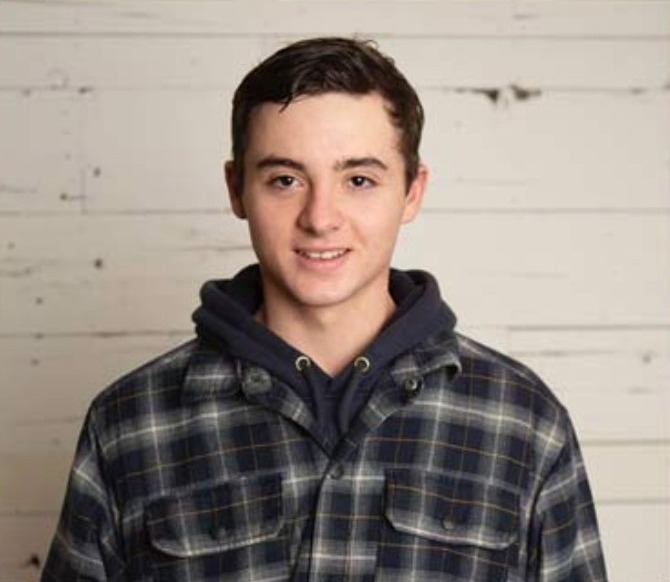 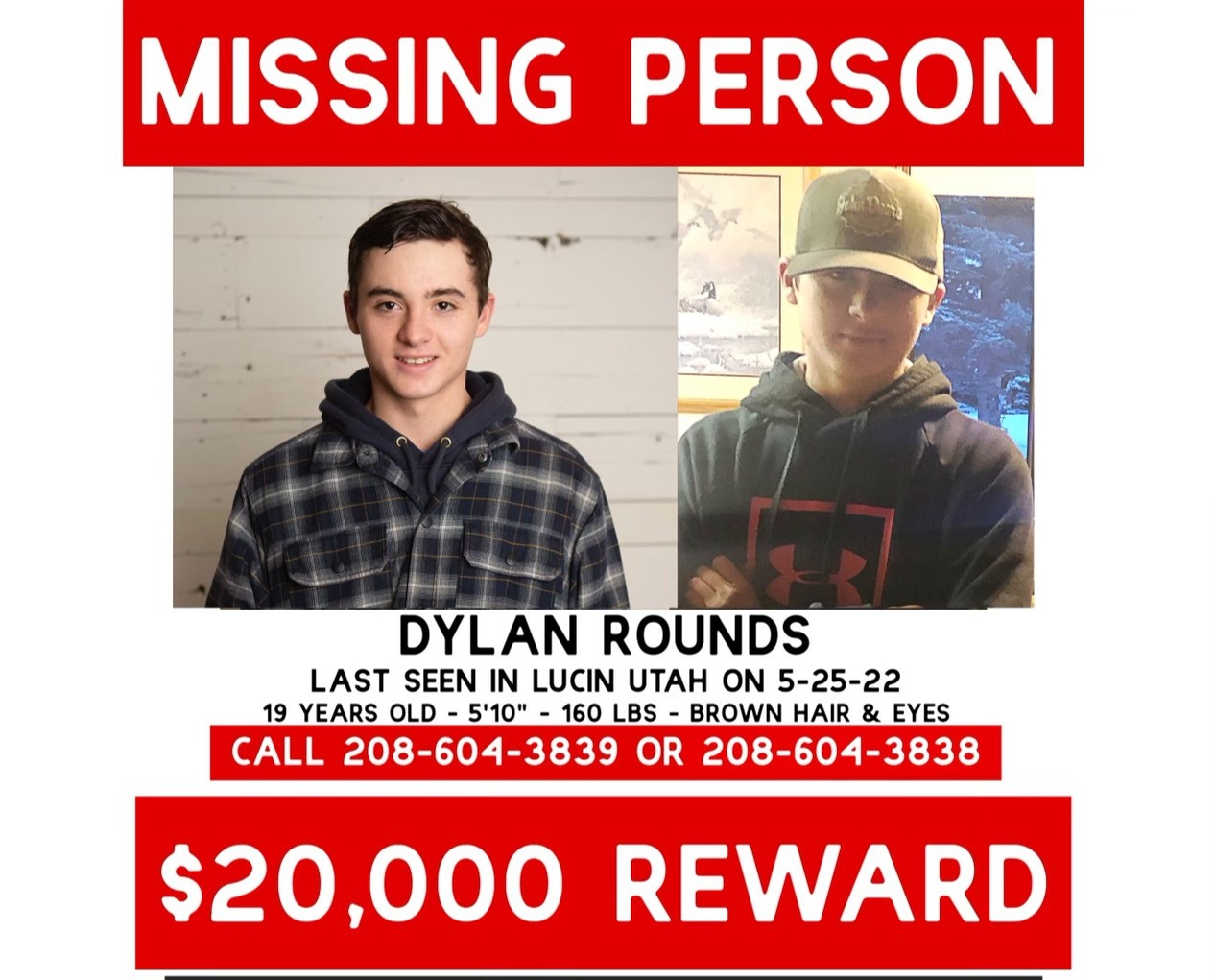 His family have confirmed that the FBI had begun investigating a series of properties in Park Valley, Utah as they offered a $20,000 reward for information.

In a post on a dedicated Facebook page, family friend Jaz Girlson said that a series of unknown items had been taken into custody as authorities combed the area for clues.

But she quashed rumours that an official crime scene had been discovered – noting the land may have roped off to facilitate a nearby Burning Man festival at Stargazer Ranch.

So far, investigators haven’t ruled out the possibility of foul play after an initial large-scale search proved inconclusive. 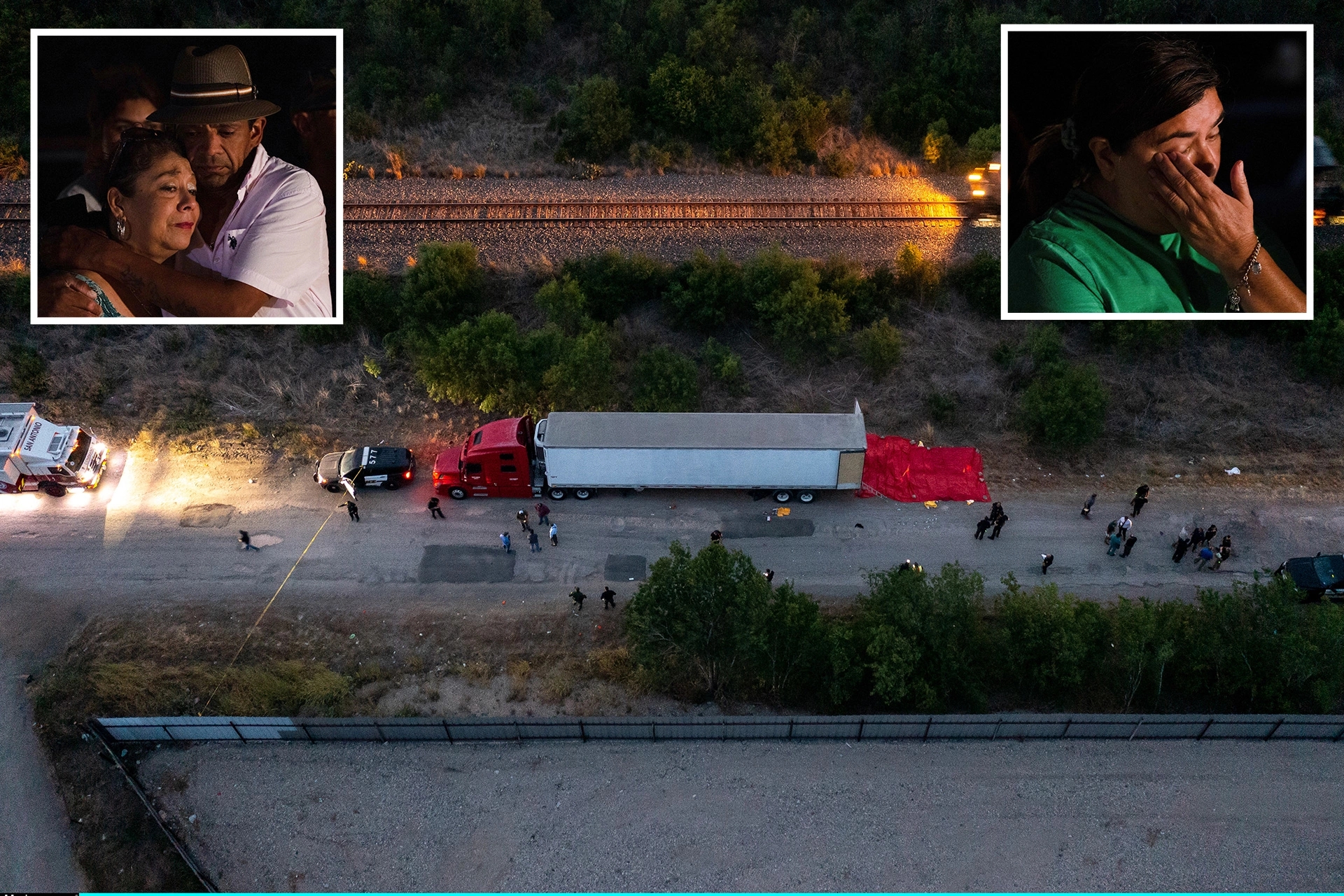 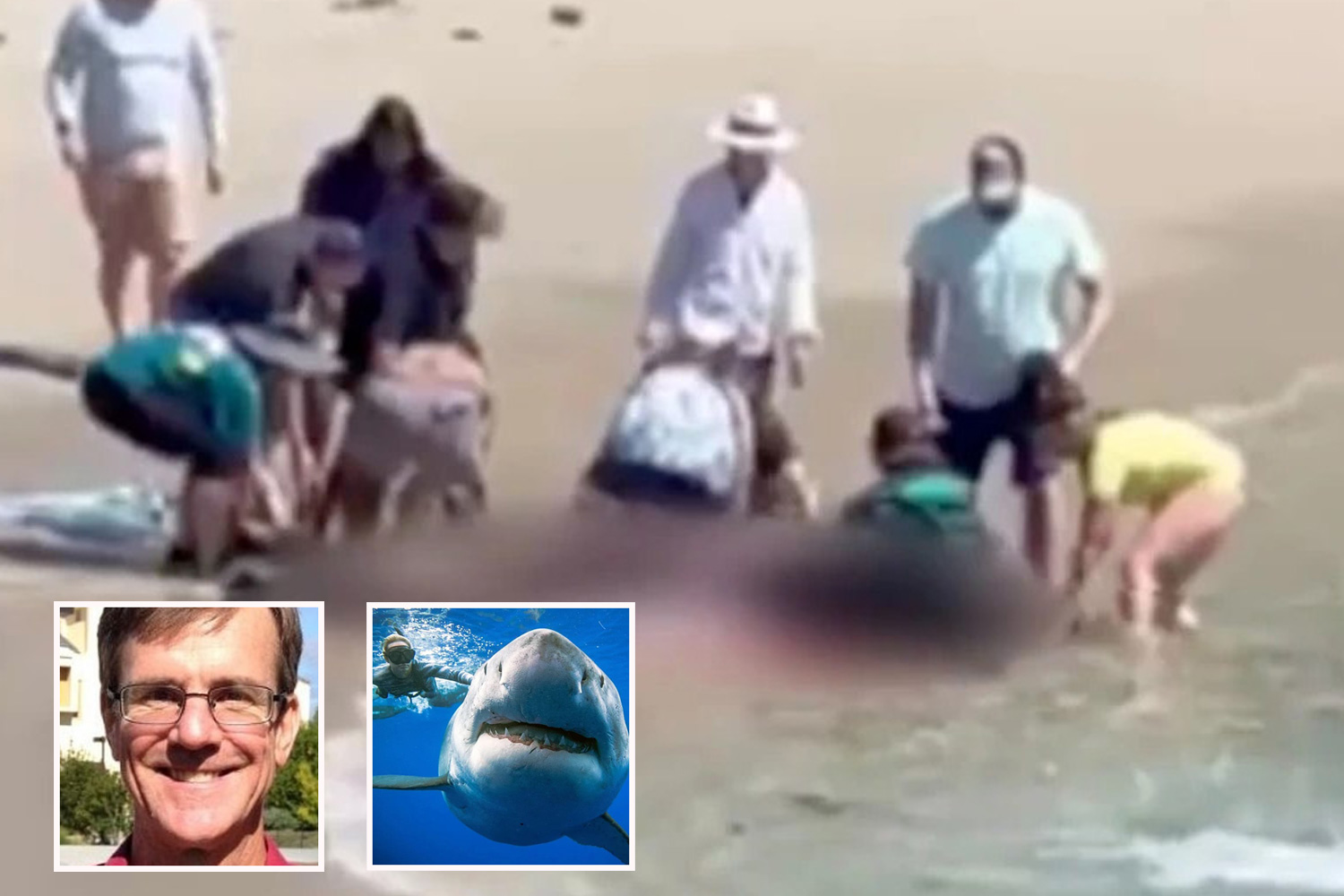 “If somebody is involved with Dylan’s disappearance, they need to know we’re not going to go away,” said Chief Deputy Cade Palmer of the Box Elder County Sheriff’s Office.

“If this takes months, if it takes years, we’ll keep knocking on doors.”

Earlier this month, Rounds’ boots were found by police yards from his grain truck in the opposite direction of his RV camper in the city of Lucin.

The boots had a spot of blood on them, which his mother, Candice Cooley, found odd. 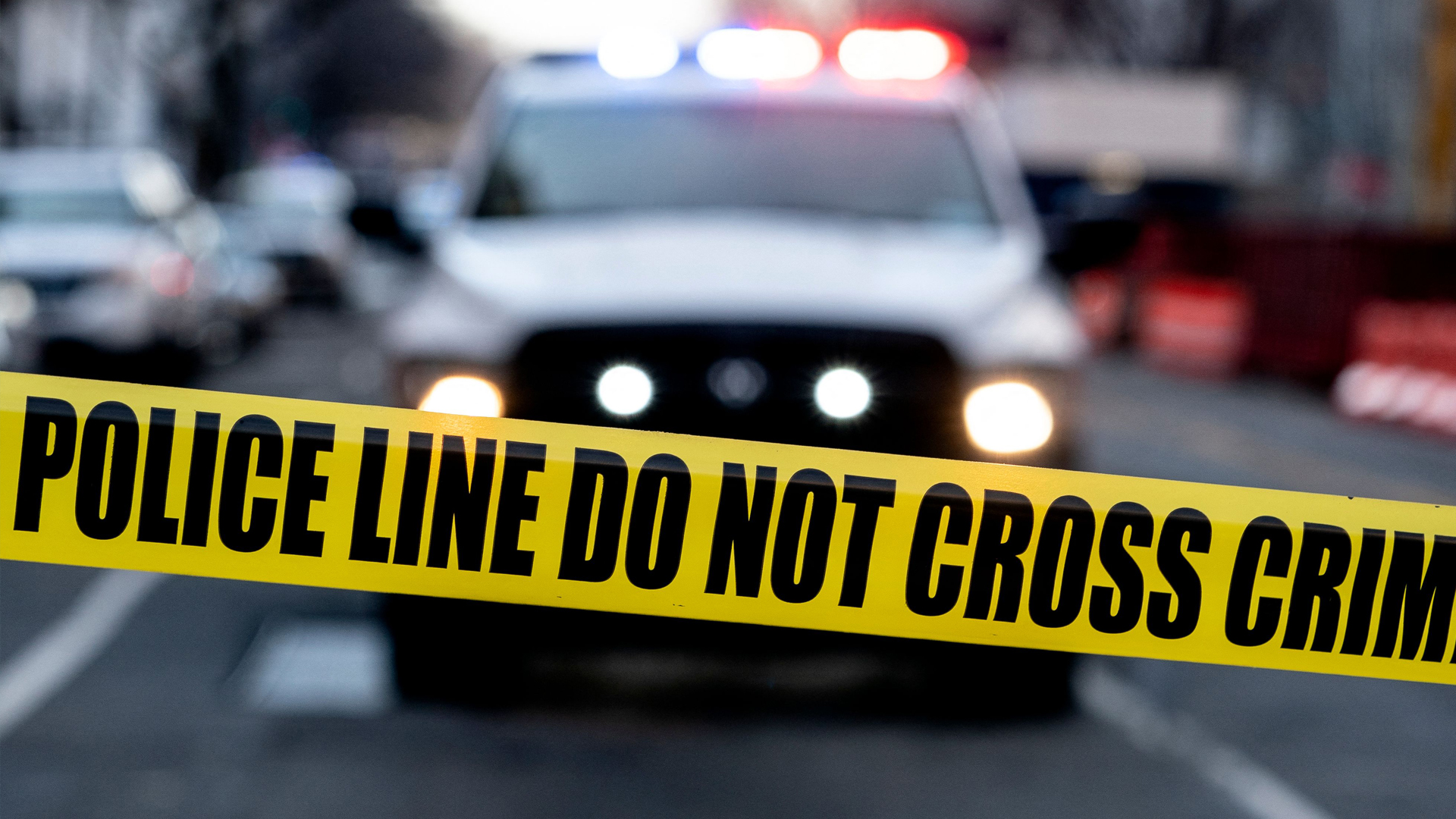 Mystery after possible human remains are found under house 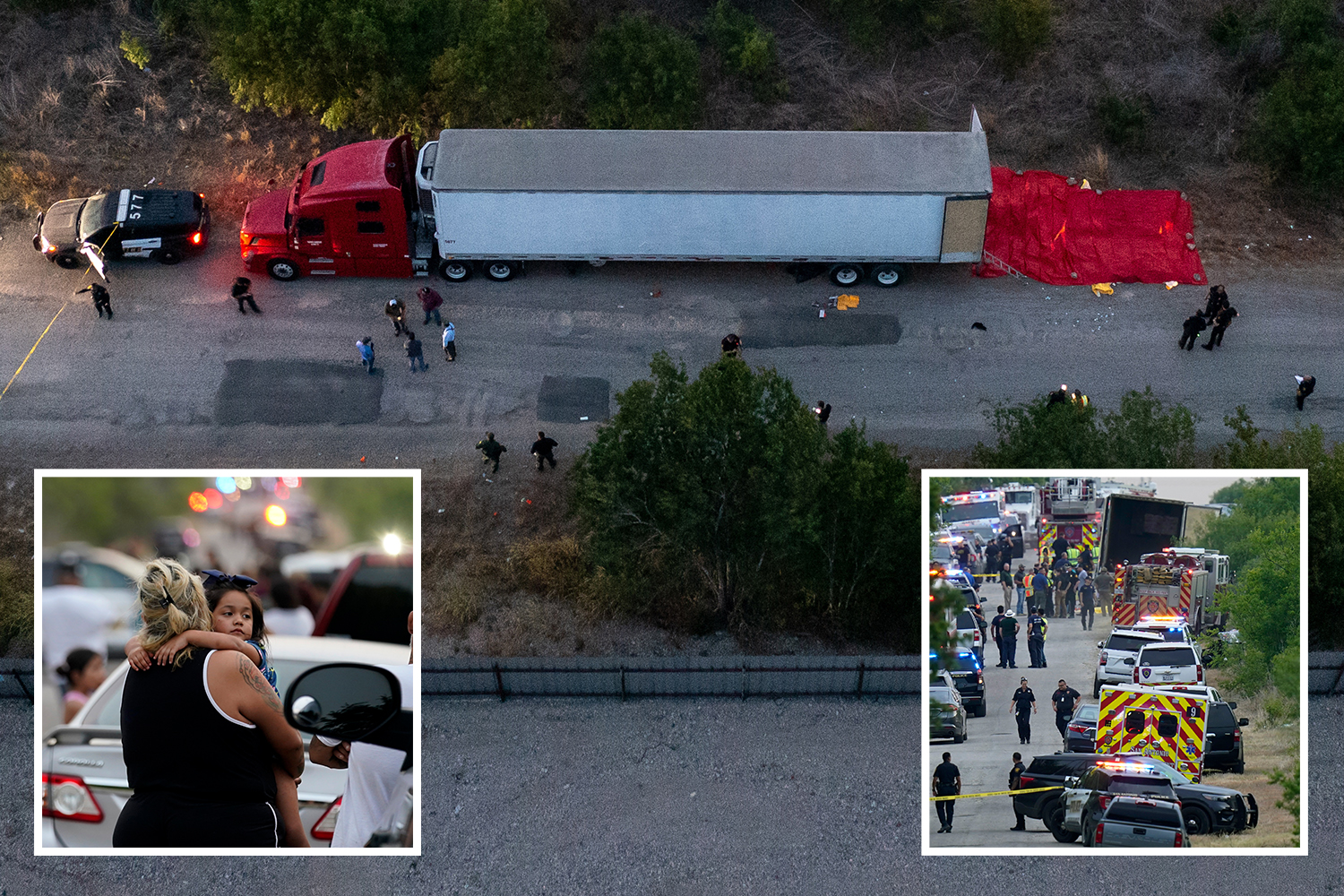 “At that point, it should have been treated as foul play,” she told NewsNation.

A spokesperson for the FBI previously confirmed that they are working with Box Elder County deputies in the investigation.

“We routinely offer our assistance and resources to our law enforcement partners,” said spokeswoman Sandra Barker to East Idaho News.

Cooley said she was thankful that the agency was taking her son’s case but criticized local authorities, saying their support to the family hasn’t been the best.

“When Box Elder County came out, they came out Monday, May 30,” she said, adding that investigators had done a good job at first.

“But by the next day, when they come out, and the sheriffs and everybody came back out, it was around 2, 3 in the afternoon — they called it.

"They literally left our family out in the desert to figure out what happened," she claimed.

In a statement, the Box Elder County Sheriff’s Office said, “Box Elder County volunteer teams have logged over 300 hours searching, covering over 3,000 miles (not including the hours and miles traveled to and from the remote search areas).

“Box Elder County Sheriff’s Office Detectives and Deputies have also been searching around the clock, weekdays and weekends. So far, detectives have spent over 650 hours investigating this case.

“These numbers continue to increase daily and do not include the time and resources contributed by assisting law enforcement agencies and search teams.”

In the meantime, Rounds’ parents are asking anyone with information to come forward and have offered an reward.

“We need to have something,” said Cooley.

“We need a direction. Even if you don’t think it’s important, the smallest little piece of something could help. Please tell us.”

Dylan was last seen working on his farm, where he reportedly had a strange encounter with an unknown man days earlier.

"The man was walking down the gravel road barefoot. He flagged Dylan down, who was in his truck," Rounds' aunt Katie Wells told East Idaho News.

She added that on the Wednesday before his disappearance, Rounds spoke with several family members on the phone about the man.

"He asked to use Dylan’s phone and was acting erratically.

"Dylan felt the man was dangerous and may have been high. When he asked Dylan for a ride, (Dylan) did not give him a ride."

According to Wells, the man was seen again in Montello, Nevada a few days later, asking about Rounds.

Other reports indicate that the mystery man may have received a ride to the teen's trailer on Saturday. 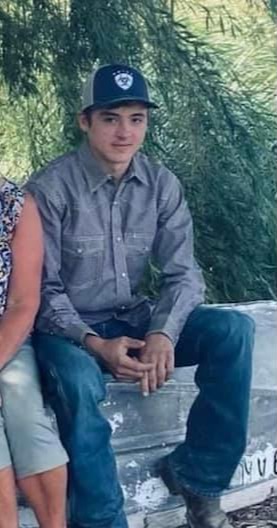 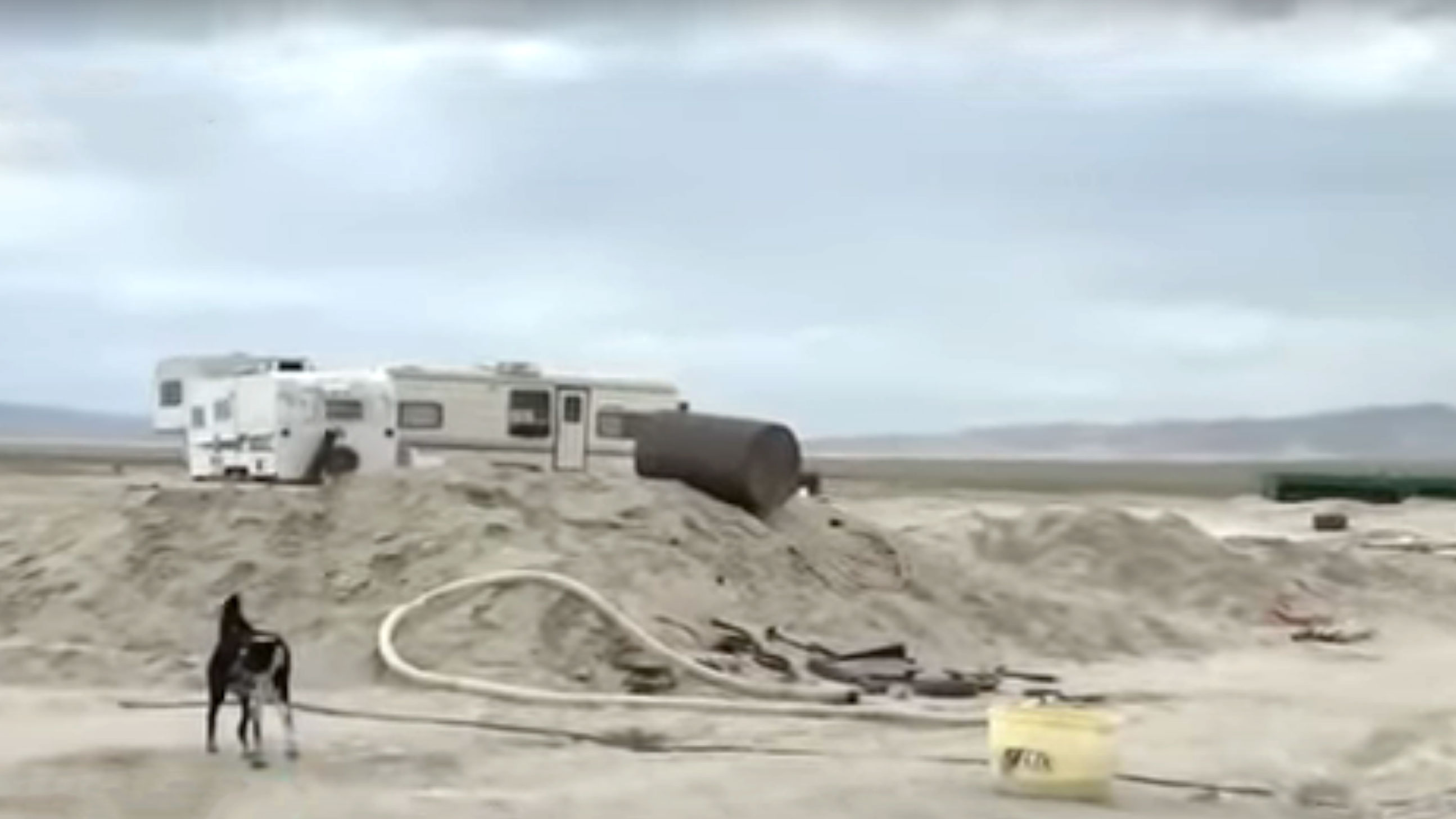 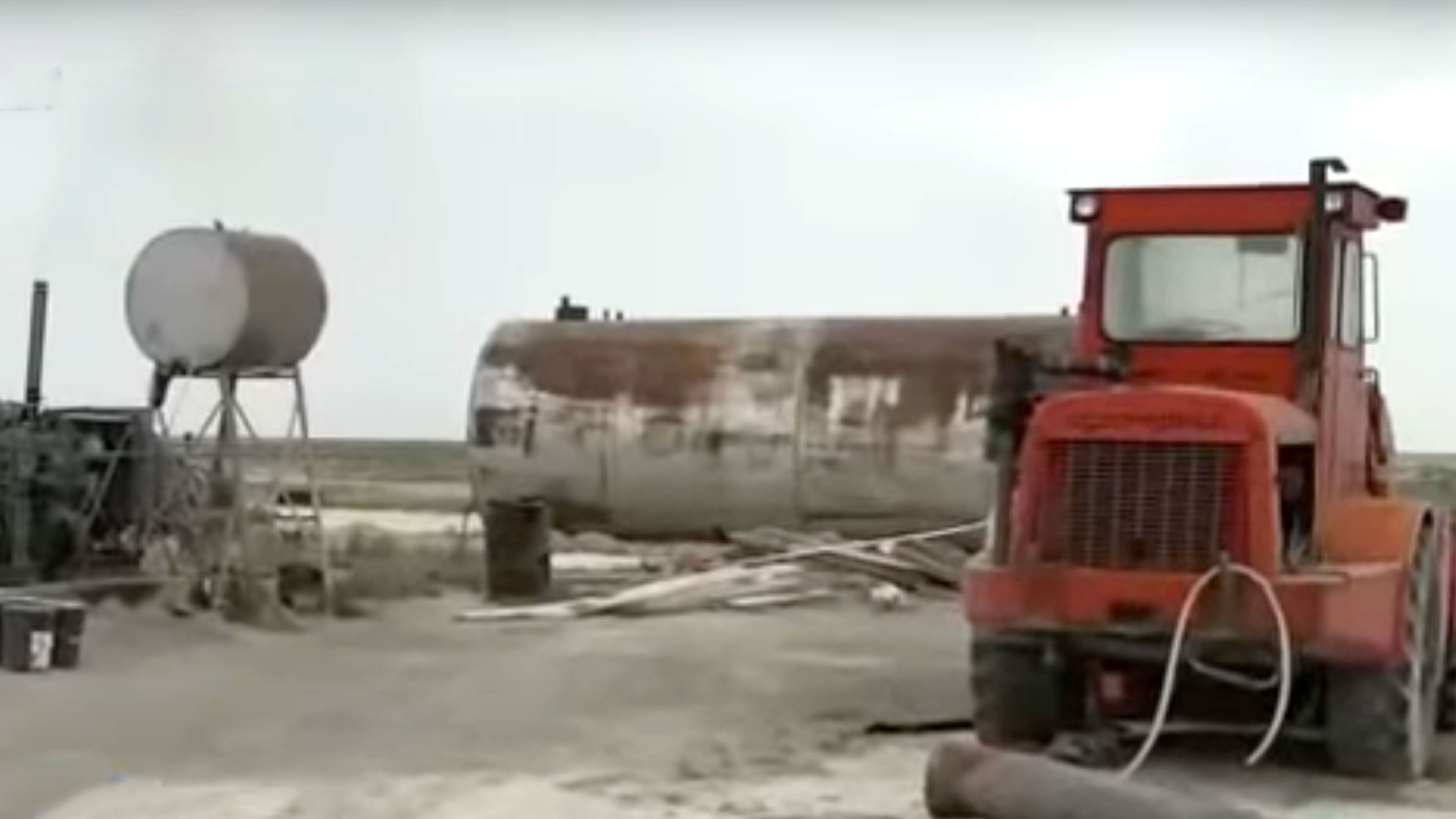