Rodrigo, known as the human ken doll, has revealed a hidden gender identity struggle that fuelled years of extreme operations. 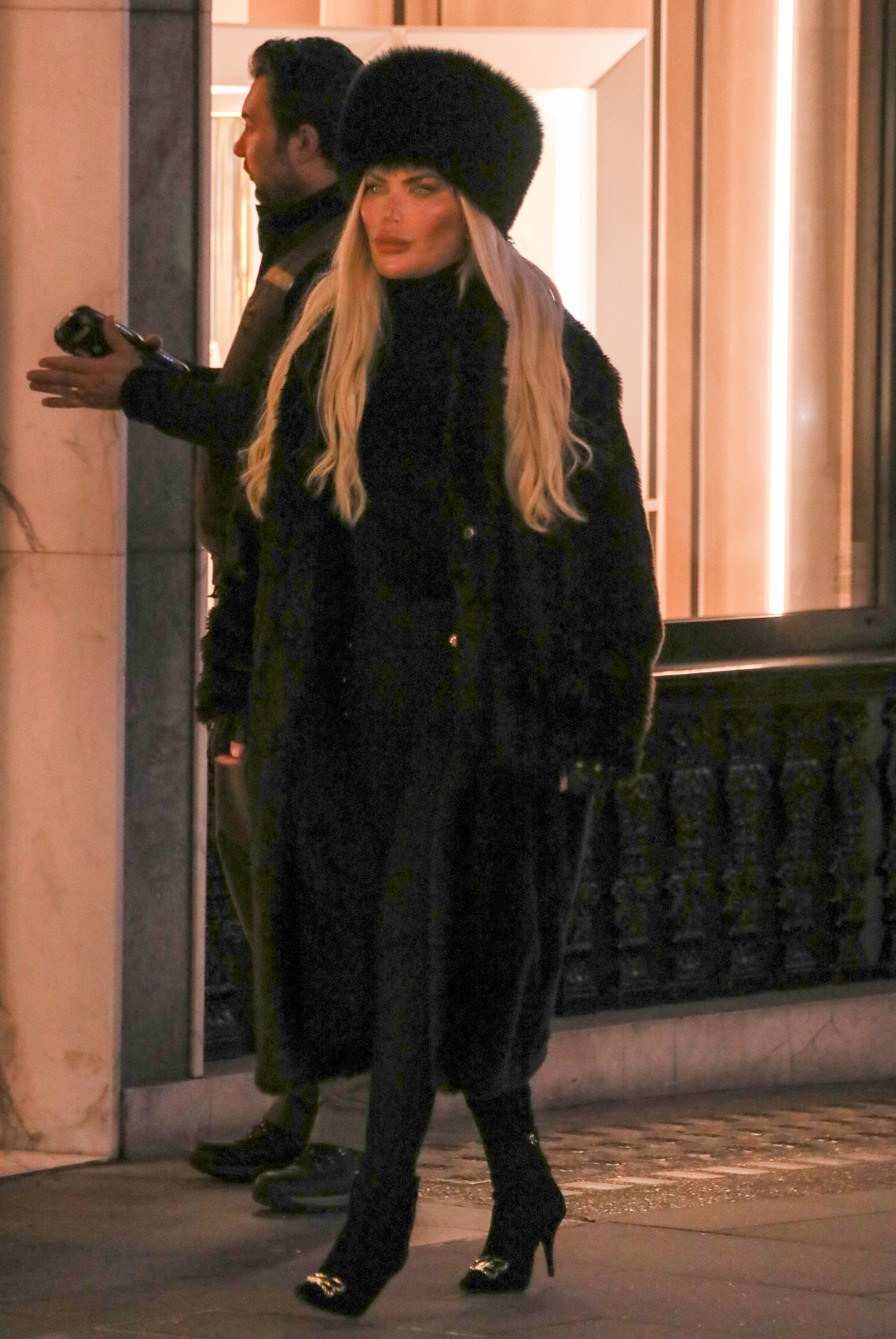 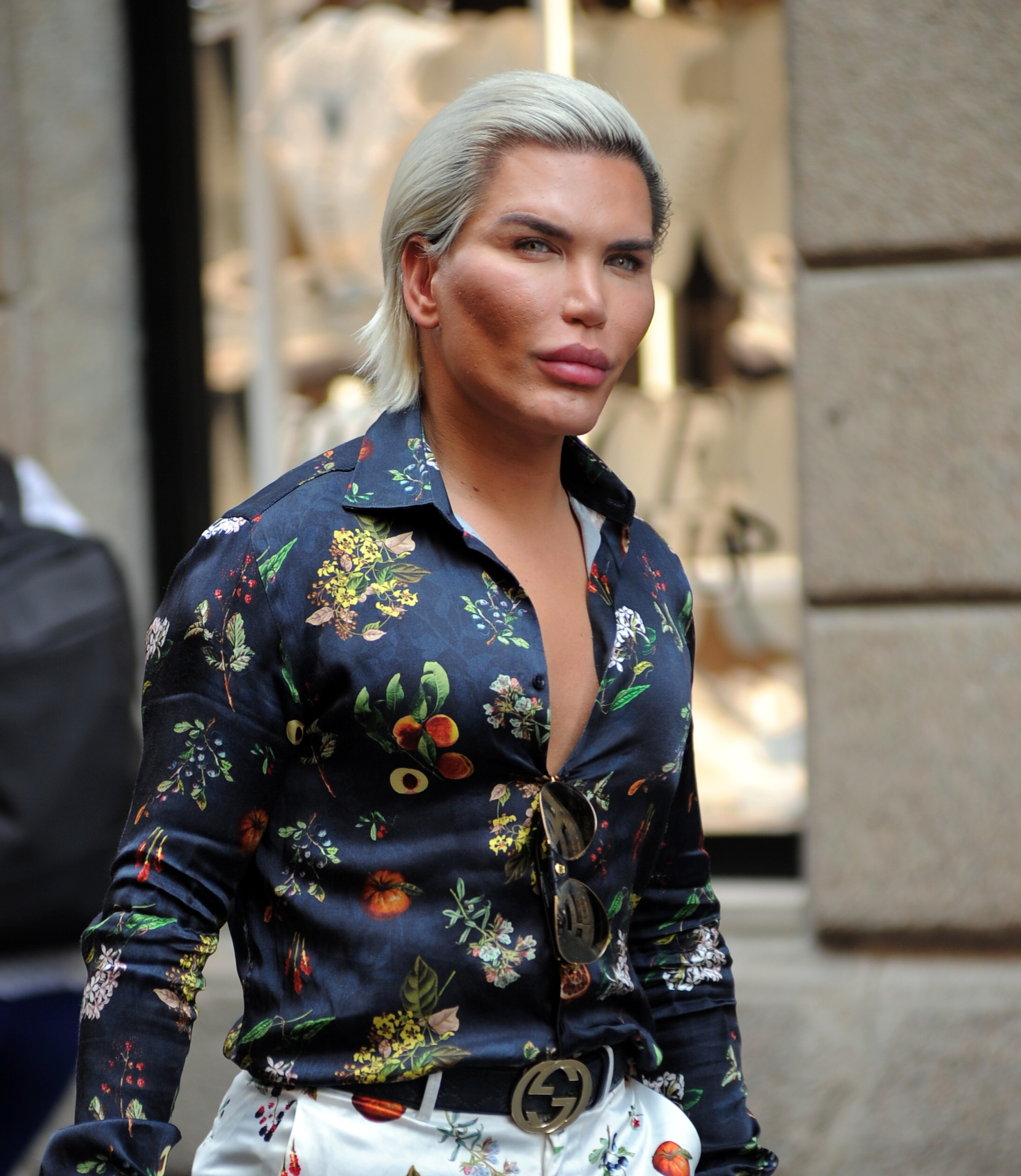 She told the Mirror: "It feels amazing to finally tell the world I'm a girl.

"I'm known as Ken but inside I've always felt like Barbie."

The Brazilian's transformation saw her receive hormone injections to give her feminine hips and she now wears a D-cup bra.

With blonde extensions and fake eyelashes, Rodrigo said, "I finally feel like the real me.

"For years I tried to live my life as a man. I had a fake six pack put in, I had fake muscles in my arms but I was lying to myself."

Rodrigo, who now goes by the name Roddy with the pronouns 'she' and 'her' will complete her transition with gender reassignment surgery next year.

The 36-year-old will get silicone breast implants, have her Adam's apple removed, her jawline shaved and her chin modified.

The final step will be having her penis and testicles removed. 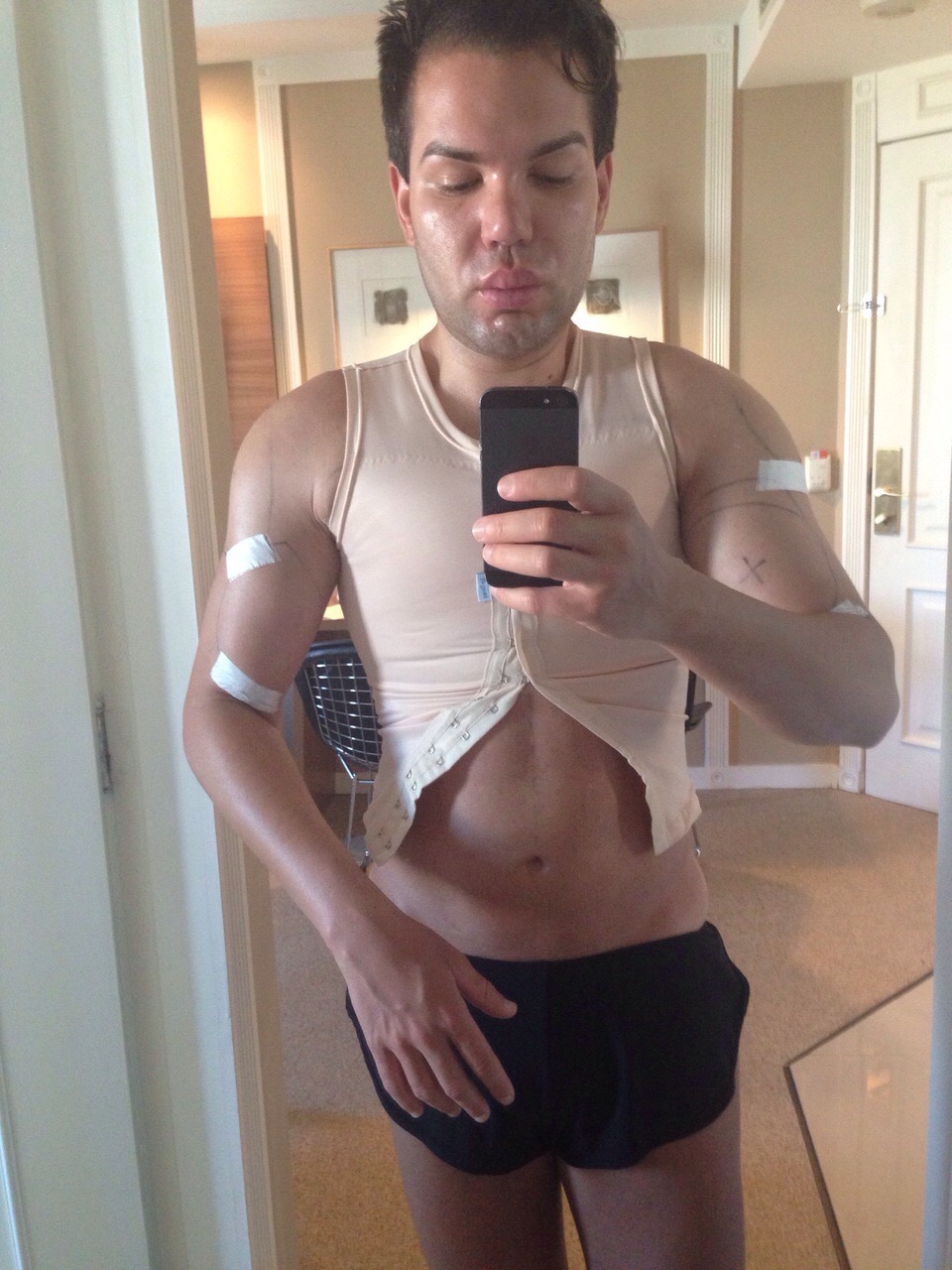 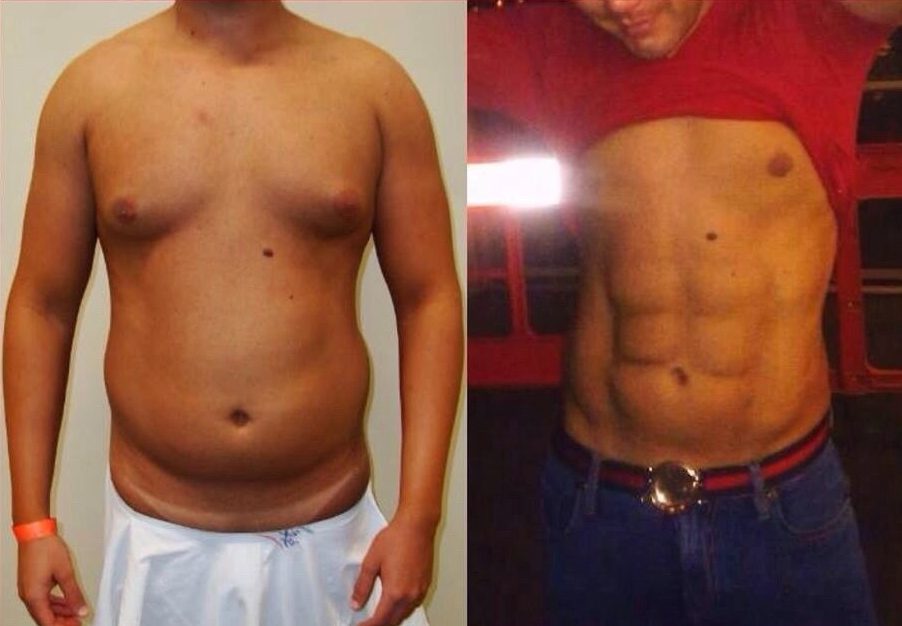 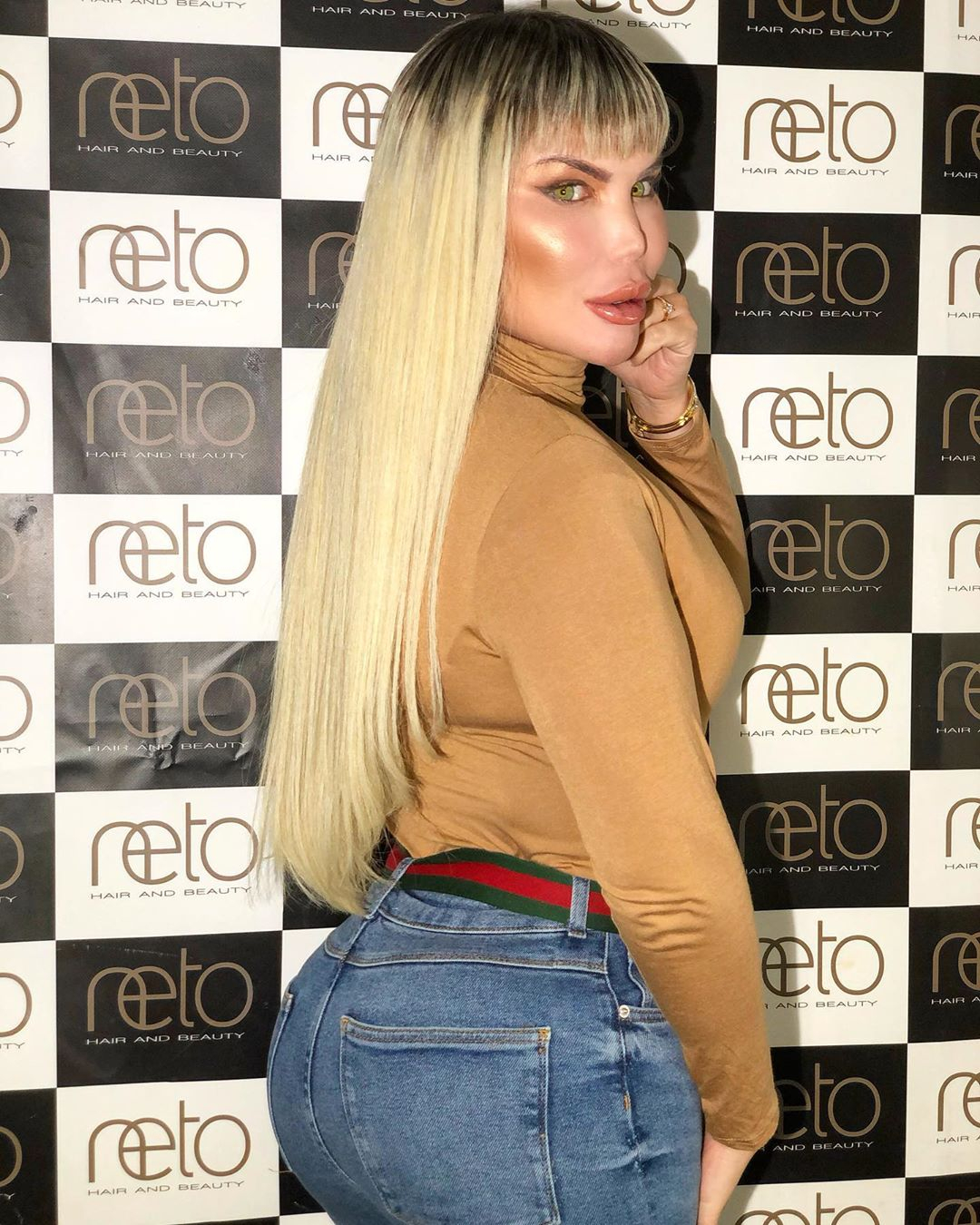 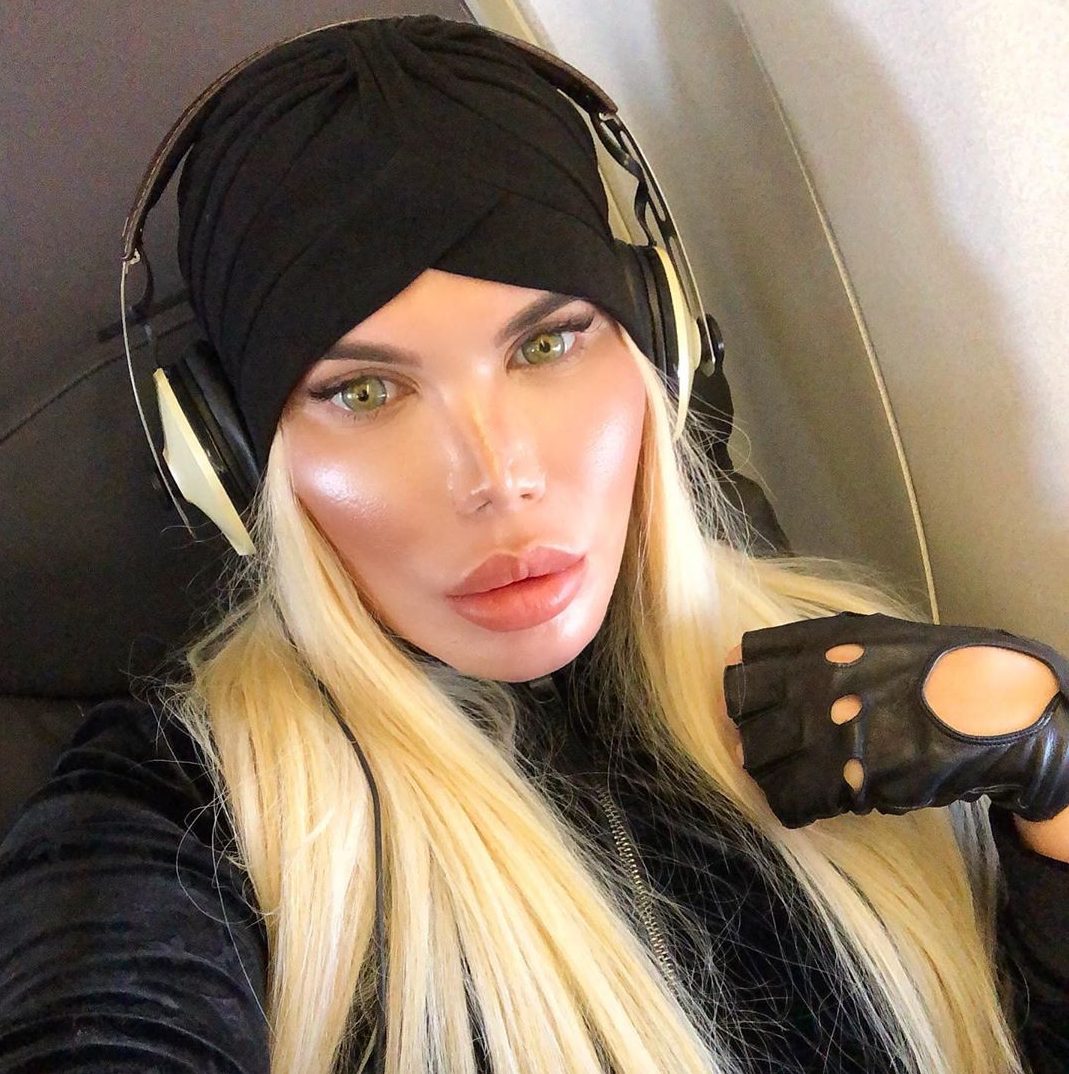 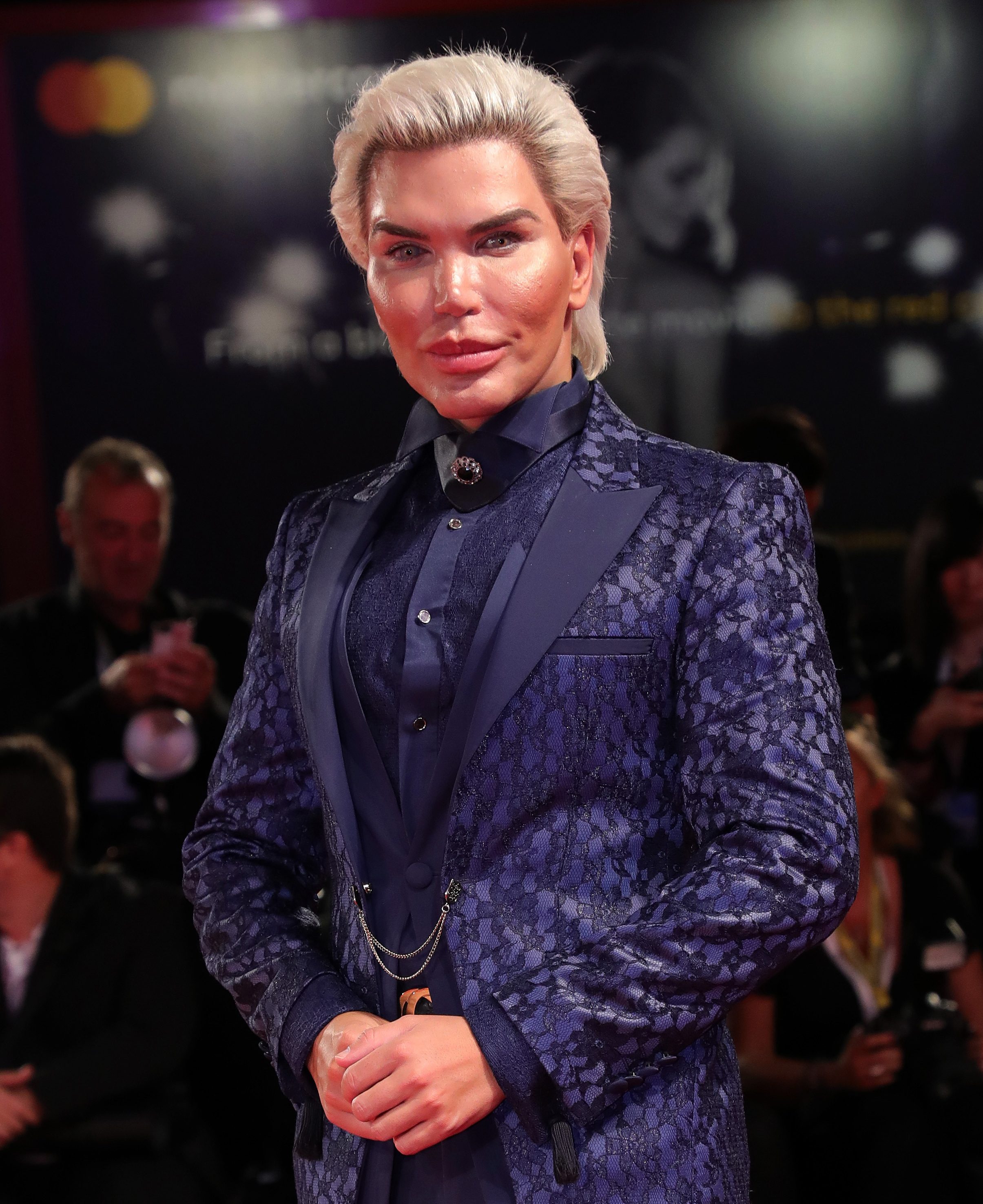 Roddy confessed it took a lot of courage to finally admit she was transgender.

"Behind closed doors, I've been living as a woman for the last three months," she said.

"I love it and everything that comes with it – going to nice hair salons and getting my nails, eyebrows and eyelashes done.

"But I have been trolled and called a freak and a weirdo, so of course I am nervous about how people will react."

Roddy said she hopes that with growing awareness about what it means to be transgender, people won't judge or ridicule her, but accept her as a woman.

The reality TV star revealed she first dressed as a woman when she was a little boy dressing in her mum's clothes in Brazil.

She even had breasts as a child because her body produced more oestrogen than the average male.

This caused her to be targeted by bullies as a child in "traumatic" experiences at school.

"I was physically abused – I had my face pushed into the urinal and was thrown down the stairs," said the Brazilian.

"At the age of 13 two boys at school sexually abused me. I couldn't defend myself."

It was during a photoshoot in New Year last year when Roddy finally realised she wanted to transition.

She was referred to a psychologist and a psychiatrist was diagnosed with gender dysmorphic disorder.

After beginning her transitioning Roddy has noticed a difference in how people perceive her.

“Before, people looked at me because I looked very androgynous and weird for a man.

“Now I hope they are looking because they think I am a beautiful woman.”