A MAN stabbed his wife to death and dumped her body in a freezer before confessing to a friend that he "accidentally killed her".

Chan Chen, 36, was found at her home in Sydney after her husband, Haoling Luo, knifed her three times in the chest during a fight, an inquest heard. 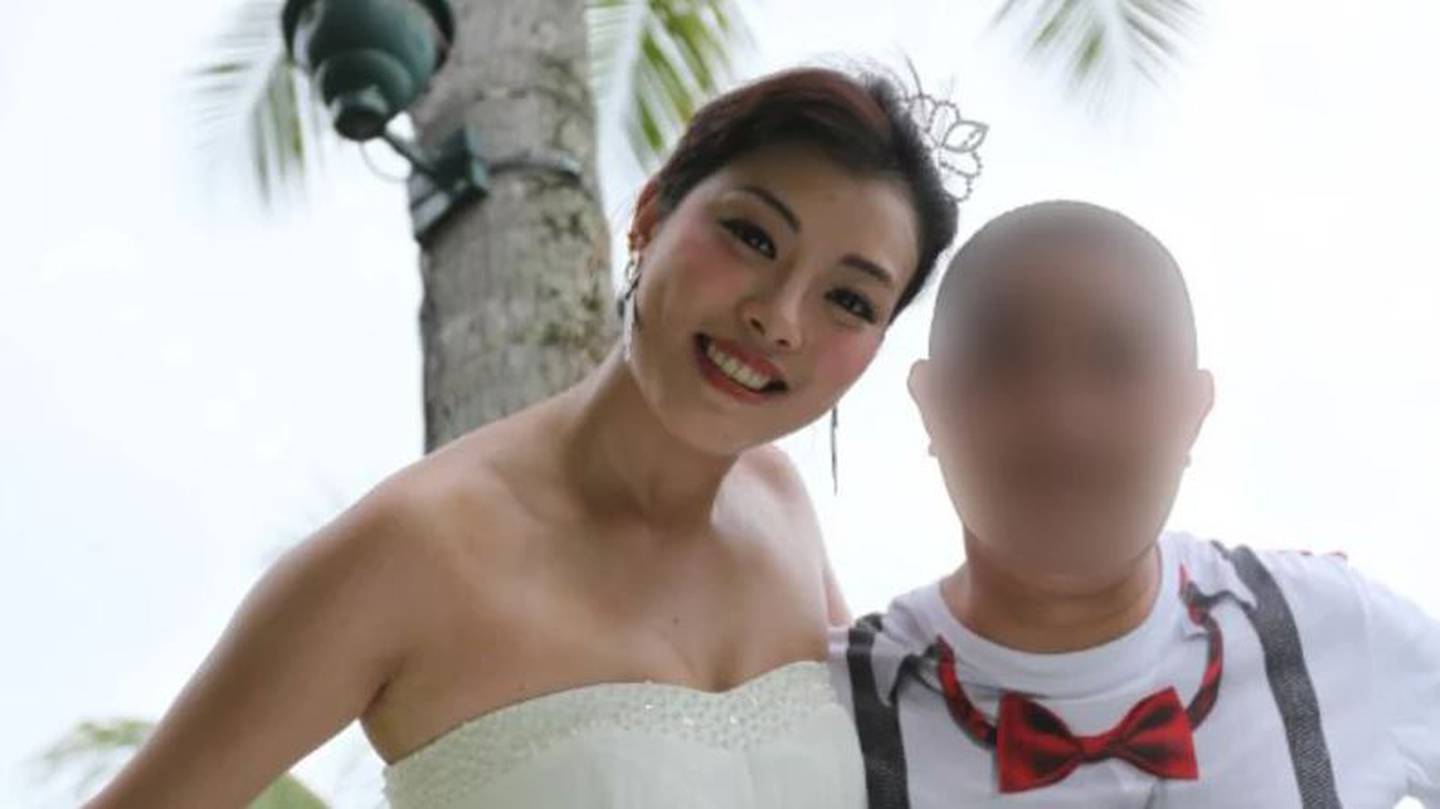 According to the Sydney Morning Herald, Luo left a message for a pal which said: "I was a little mentally abnormal a few days ago and accidentally killed my wife during a fight with her."

Chen, also known as Vivien, told her husband she wanted a divorce before she was brutally killed and found in a chest freezer on November 27, 2019.

Several days before, on November 24, neighbours had called the cops after hearing "raised voices and children screaming".

Officers responded to the call and checked out the apartment building, but left after they were unable to hear any further noises.

Chen's boss got a text from Chen the next morning saying she wouldn’t be coming to work for several weeks.

When her boss called her, Luo answered and said his wife couldn’t answer the phone.

According to reports, advocate assisting the coroner, Durand Welsh, told the NSW Coroners Court that Luo bought a chest freezer later that day and dumped his wife's body inside.

He then fled to China with the couple's two kids.

When Luo arrived in China, Welsh said he confessed to Chen's father.

Luo was detained by the Chinese authorities and they intend to prosecute him for the killing.

During the police investigation in Sydney, witnesses said Luo had become "increasingly erratic" in 2019.

He would insist his phone was "tapped" and a doctor in China believed he had schizophrenia.

Luo thought people were trying to hurt him and kill him, and he believed his wife was having an affair, the inquest heard.

Deputy State Coroner Elaine Truscott concluded today that Chen's cause of death was stab wounds to the chest.

Welsh said Luo's DNA was found on a plaster inside the chest freezer and under his wife’s fingernails.

His palm print was also found on the freezer.