'Husband, wife and son' found dead after being shot in suspected murder-suicide 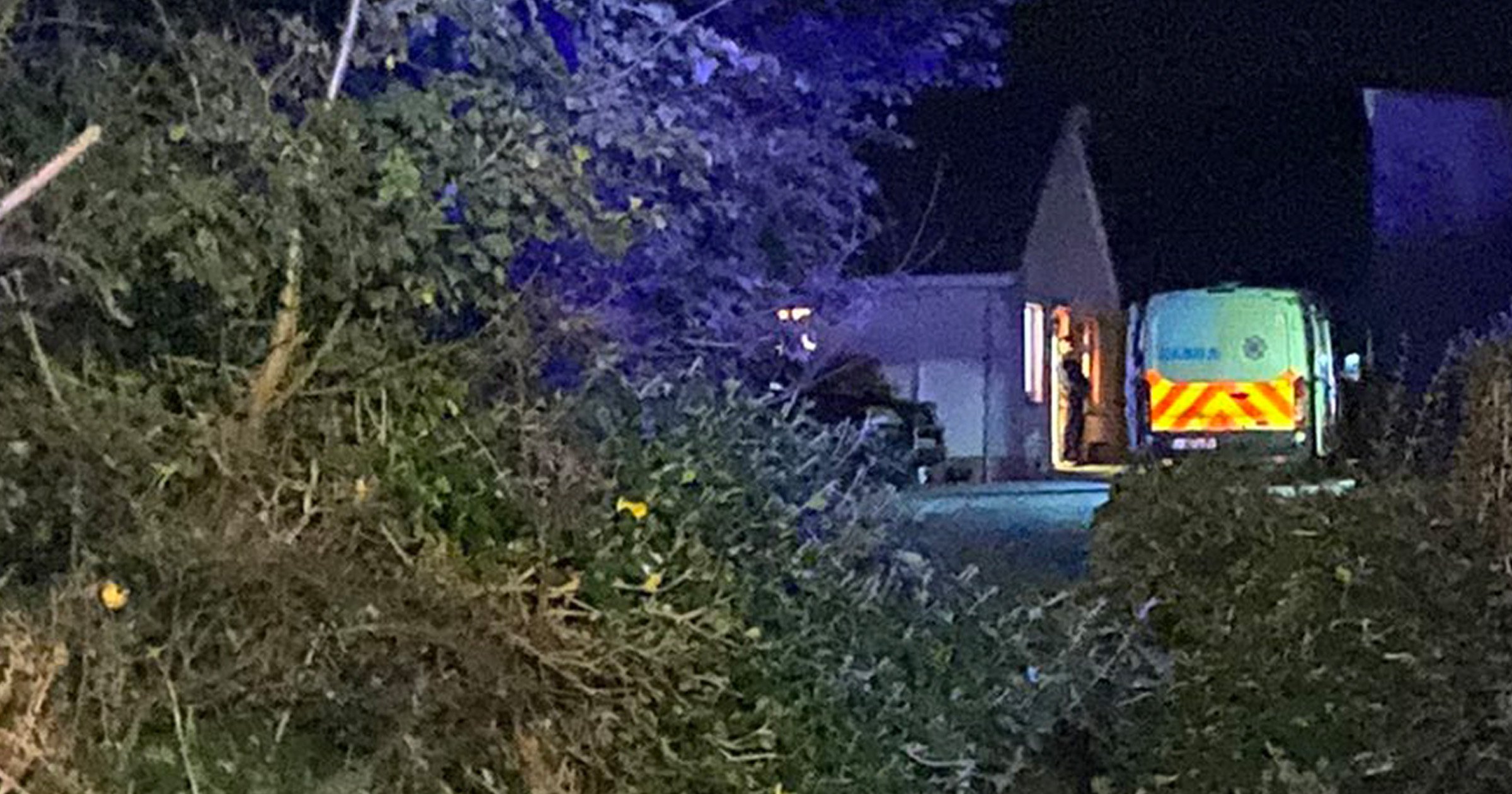 The bodies of three people were found in a house in Ireland after a suspected murder-suicide.

A dead woman in her 60s and a man in his 20s were found inside the home in Ballyreahan, near Lixnaw in Lisowel, County Kerry at around 9pm last night.

The body of a man in his 60s was later discovered outside.

They are understood to be a husband, wife and son from the same family, according to Irish broadcaster RTE.

A spokesperson from the Garda Síochána – the Republic of Ireland police service – said officers are not looking for anyone else in connection with the incident.

They added: ‘Gardaí in Listowel are currently at scene of an incident at a domestic residence in North County Kerry, this evening, Tuesday, September 7, 2021.

‘Gardaí attended a scene and located the body of a female (60s) and a male (20s) inside the dwelling.

‘The body of a male (60s) was discovered outside at the rear of the dwelling. All three bodies have gunshot wounds. A firearm has been recovered at the scene.

‘The State pathologist and the Garda Technical Bureau have been contacted. The scene is currently preserved and investigations are ongoing.

‘An Garda Síochána are not looking for any other person in relation to this incident, at this time.’

‘Inside the house they found the body of a woman in her 60s, her 23-year-old son,’ RTE’s Southern Editor Paschal Sheehy told the Morning Ireland programme.

‘The woman’s partner was missing at that stage so a search commenced.’

He added a number of people had called to the house earlier in the day, but no reply was received from the family.

It is believed the husband was a former bus and truck driver who also kept sheep, and the son was an agricultural contractor.

Kerry TD, Michael Healy-Rae, told the Irish Mirror: ‘It’s shocking and beyond belief what has happened.

‘It is just shocking and saddening that such a tragedy would happen in a community.

‘This is an awful thing to happen and hard to comprehend.

‘Our thoughts and prayers are with everyone involved and their extended families.’

The area remains closed off and an investigation is ongoing.