A SINGLE mum told how she went from being homeless to earning a cool £1m by selling red-hot nude selfies.

Stunning Ava Grace is a millionaire after flogging sexy pictures and videos on her racy OnlyFans account. 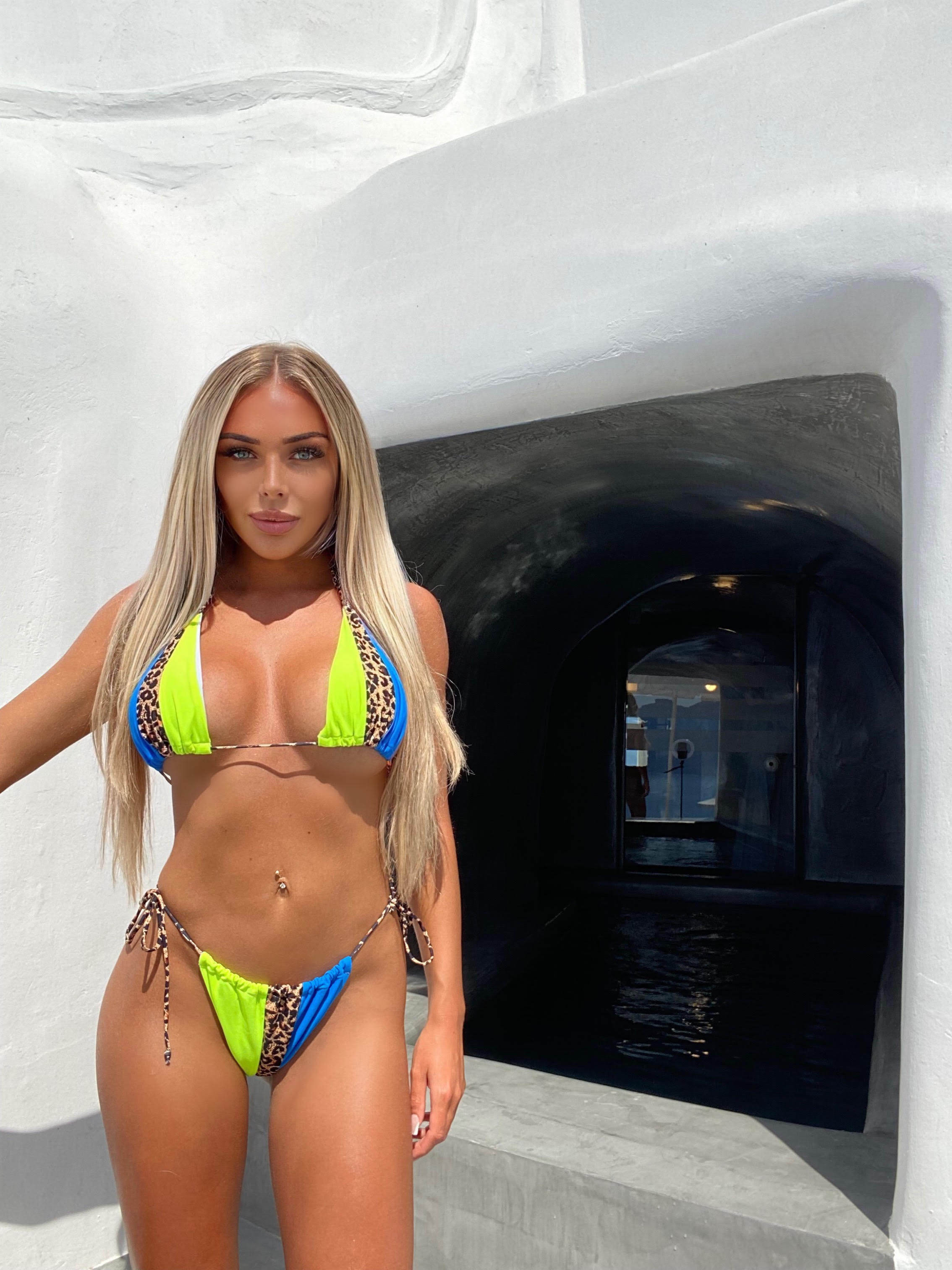 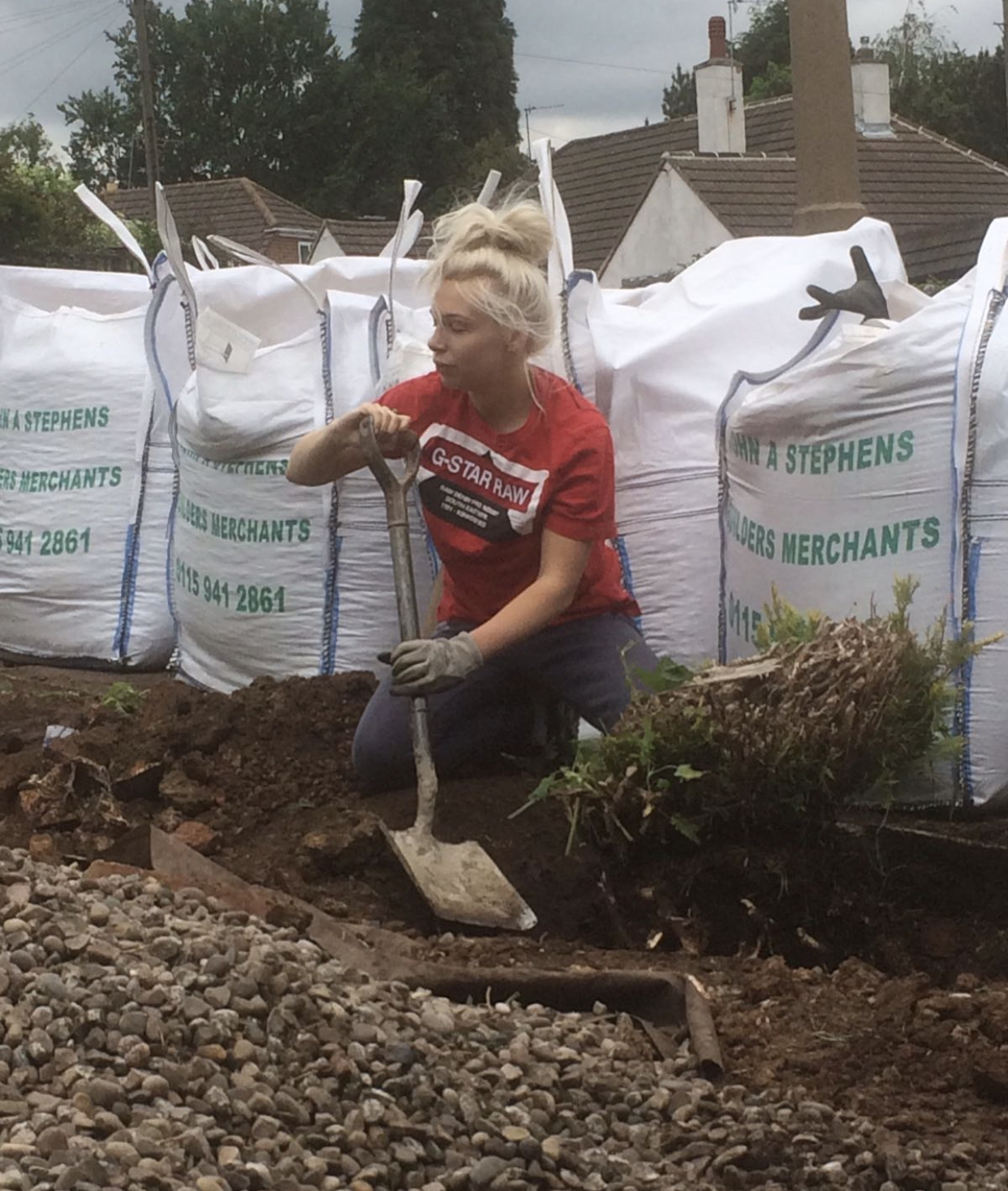 She revealed to The Sun: “Selling sex online has totally changed my life. Everything has turned around for me.”

The blonde, who has a five-year-old daughter, was sofa-surfing and struggling to make ends meet through measly-paid odd jobs.

But a year on from sharing footage of her curvy body to randy punters, she has splashed out £250,000 on a new-build home and enjoyed a £15,000 luxury sunshine break.

Blinking back tears, her voice cracking with emotion, Ava said: “I was homeless at 16. I had it rough. I’ve always struggled.

“I’ve not known people for a leg-up, and never had family. My Dad was never in my life and I don’t have a brother or a sister. My mum went to work in a different country when I was a teenager.

“I’ve had crappy jobs – even digging gardens – and it didn’t work out for me. I was sofa-surfing and staying between friends’ houses.”

“The pandemic for everyone else was a bad time, but it was the best thing that ever happened to me.

“Everyone has sex, so a lot of single people who don’t have partners need a release. I have no problem with what I do. Sex is normal.

“Just because you record it, it’s frowned on.”

Stars such as Megan Barton Hanson and Kerry Katona have raked in the cash thanks to adult content site OnlyFans.

And Ava struck gold after luring in punters ogling her X-rated snaps – with subscribers often forking out $100 per minute for a custom-made video.

She told just how hard she has worked to transform her life.

'YOU NEED TO WORK HARD'

She said: “I got into it because I saw loads of girls making money on the site.

“I decided to really go for it, working 18 hour days on my account.

“People say, ‘Oh yeah, OnlyFans, you just get naked and make loads of money’. Well it’s not as simple as that.

“It’s a business and you need to work hard. You can’t just send a video out and expect people to buy it, you have to interact with your fans.

“I have dedicated my life to it. A lot of people will spend two hours a day on there. But I am constantly working my a*** off.

“I wake up in the morning at 5am for the American market, send a sext video out first thing for people to tip me, and engage in sex chats.

“I’ll also work from 7pm onwards because that’s when people finish work here. I get all my video content ready during the day.

I’m a loner and want to make myself successful for my future. That’s more important to me

“There have only been around 300 millionaires from OnlyFans and there are about 150 million people who have subscribed to it – so you do the maths. It’s difficult.”

Ava added: “Generally I can make 8K a day. It’s a lot of money. Amazing really, I can’t believe it.

“I do it all on my own. I’m a loner and want to make myself successful for my future. That’s more important to me.

Ava – not her real name – is planning for the future with a burgeoning property investment and renovation firm.

The star, who has graced the front cover of Playboy,  said: “Now I have an empire, and am investing it into property.

“Everything has turned around for me.

“I’ve bought a new-build house in Nottingham for £250,000. I went from sofa-surfing to having my own place.

“I didn’t want to put all my money into my own home, because of starting my new business. That’s my next move with the money that I made online.”

The mum-of-one said: “A lot of the public don’t accept people like me into society.

“But when I have my property empire I’ll be accepted. I’ve never had the money to do it until now.

“When I was at school all the rich kids had everything. It is difficult when you don’t have that sort of family upbringing. Nothing has been handed to me on a plate.

“I’ve come from nothing, being literally homeless.

“I’m very humble and grateful. I do live in a very nice area whereas before I was in a tough council estate.

“I’ve treated myself to a 15K holiday to Santorini in the Aegean Sea. I would never have been able to afford it before.

“I owe it all to sex and OnlyFans. I wouldn’t be here now – achieving my passion – without it.”

Ava said: “Thanks go to Tim Stokely, the founder and chief executive of OnlyFans, because without him, I’d still have a life where I couldn’t afford anything.

“But I also want to inspire anyone out there to never give up no matter how tough life gets. If you work hard enough you can achieve anything – like me.” 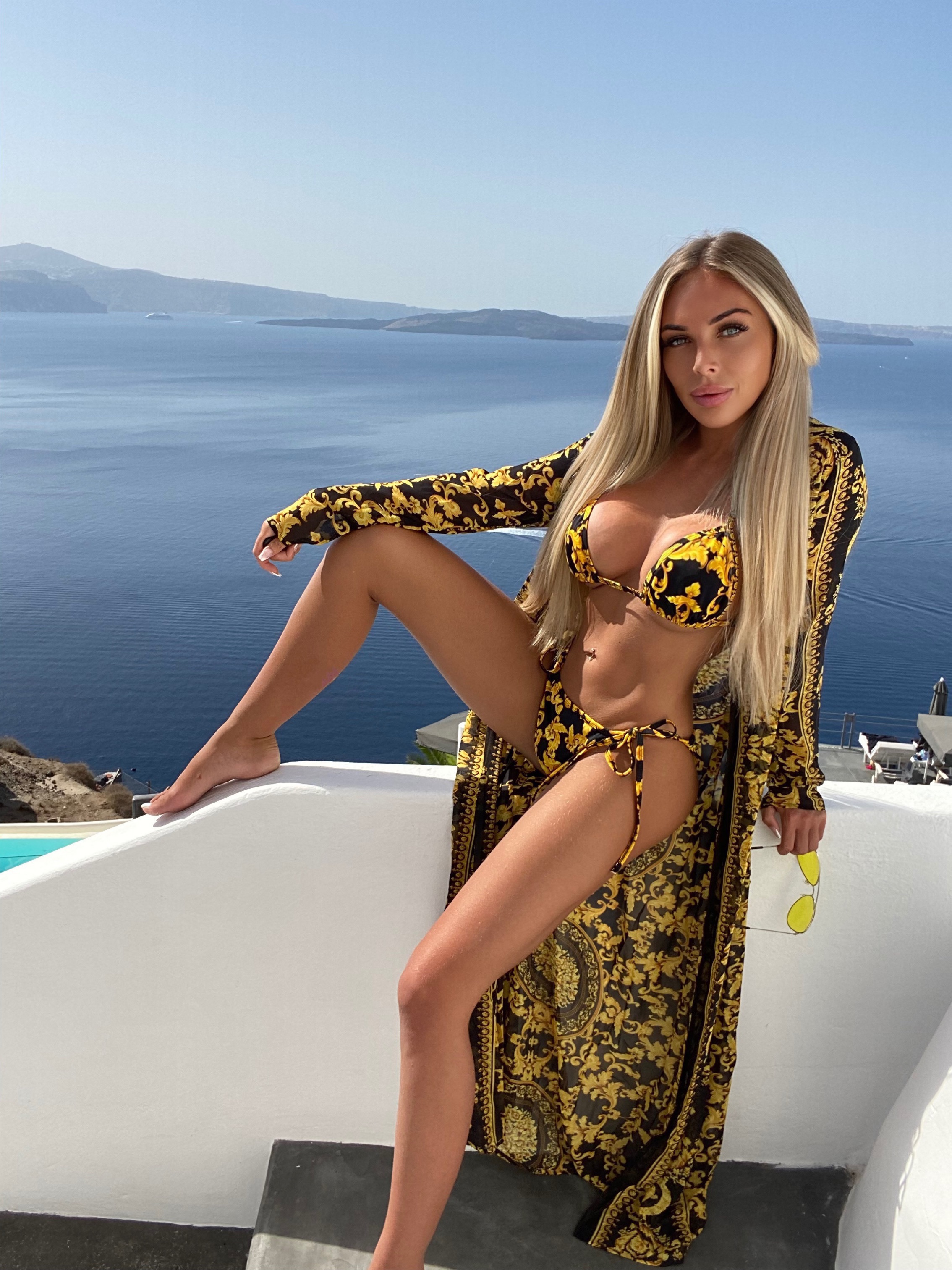 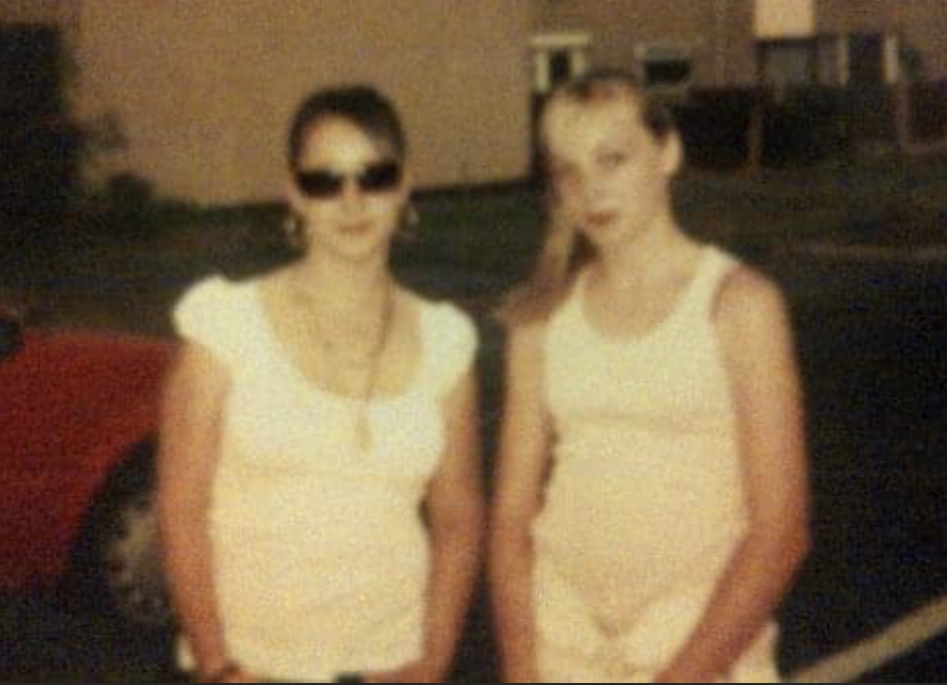 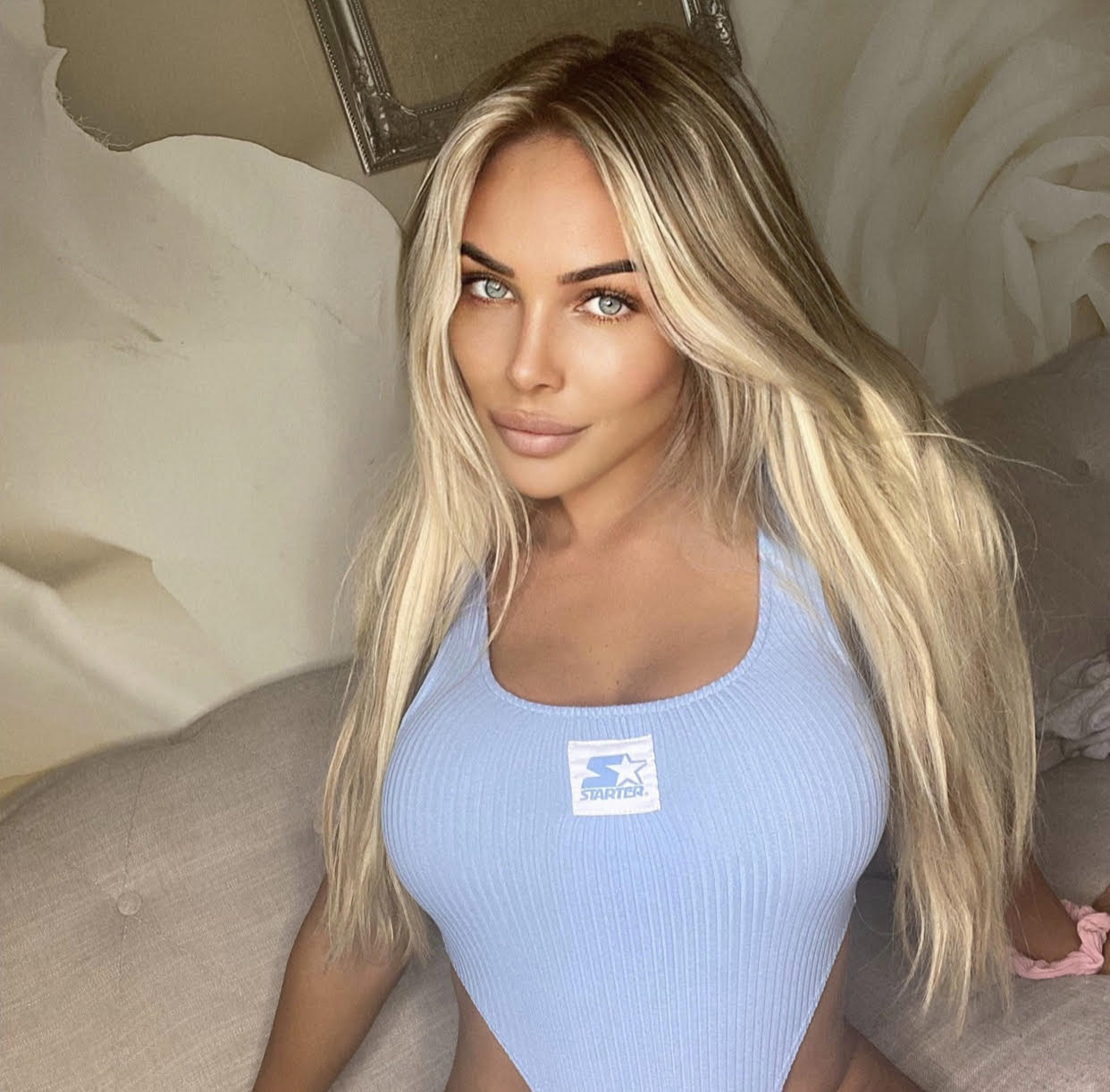