For one ice cream shop in Dallas, Texas, business is booming, and not just because of its super sweet treats.

Howdy Homemade Ice Cream is run mostly by 13 employees, ages 16 to 31, who all have special needs.

When Tom Landis, the company’s founder, opened Howdy Homemade, he came up with an idea: to employ those with Down syndrome and autism.

Landis had opened more than a dozen restaurants, and had experience working in the special-needs community. He had also heard from many in the community that they were having difficulties getting hired, according to ABC affiliate WFAA-TV. 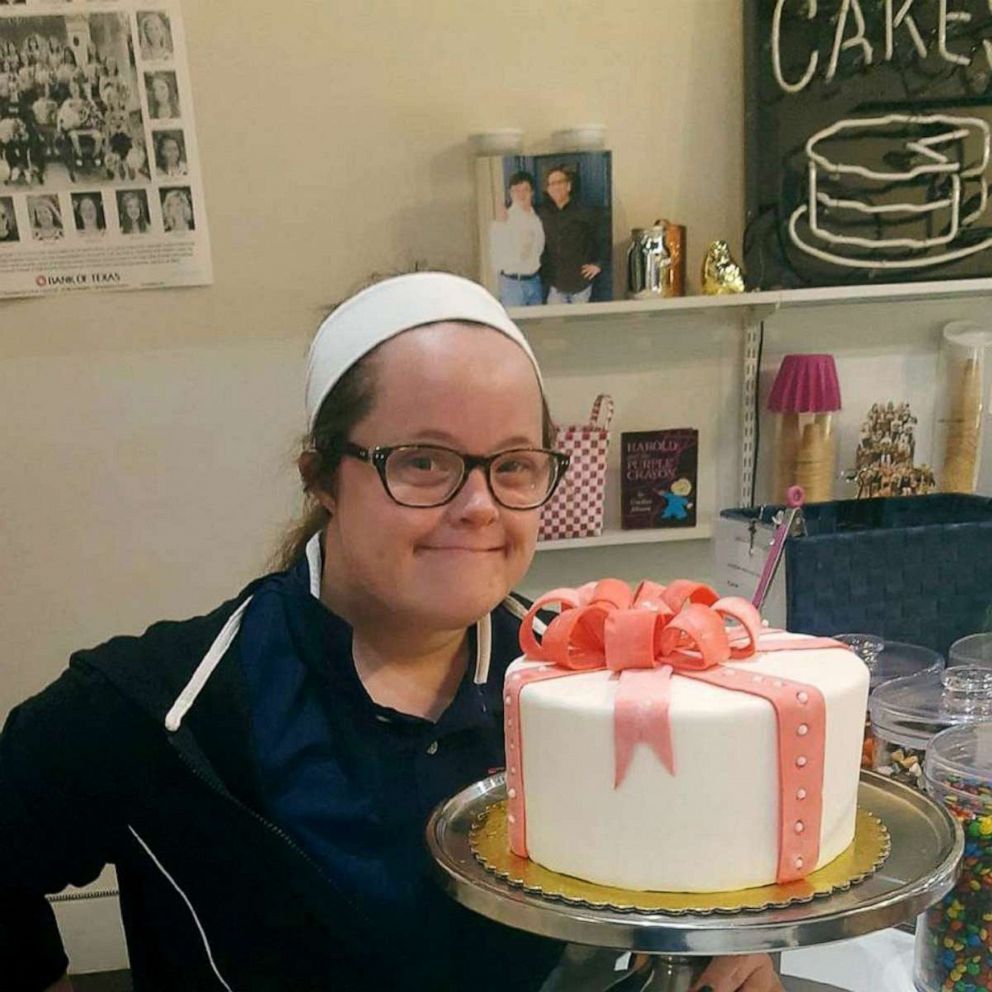 “It just jumped out,” Landis told WFAA-TV, about his idea. “What we wanted to do was create a place — everything in the restaurant was designed for people with special needs to succeed. One knife, no fryer…And they get there on the front lines and they’re friendly. They are restoring friendliness to the hospitality industry.”

Anne Marie Carrigan, a Howdy Homemade worker, said that not being able to find a job had made her feel “like there’s not a place for me in this world.”

Now, she and other employees spend every day making 34 different flavors of ice cream — they rotate from a total of 62. Howdy Homemade is also available at 10 North Texas supermarkets.

Workers told ABC News recently that they truly appreciated the opportunity that Howdy Homemade had provided them.

Carrigan said that she’d gained some important life lessons in her job as an ice cream maker.

“Never take no for an answer. Rap what you are passionate about and make it happen. Because you are worth living for,” she told WFAA-TV.

Landis, the company’s founder, said the employees had given him some sage scoops of wisdom as well.

“I think I’ve taught them how to work and they’ve taught me how to live,” Landis told WFAA-TV.